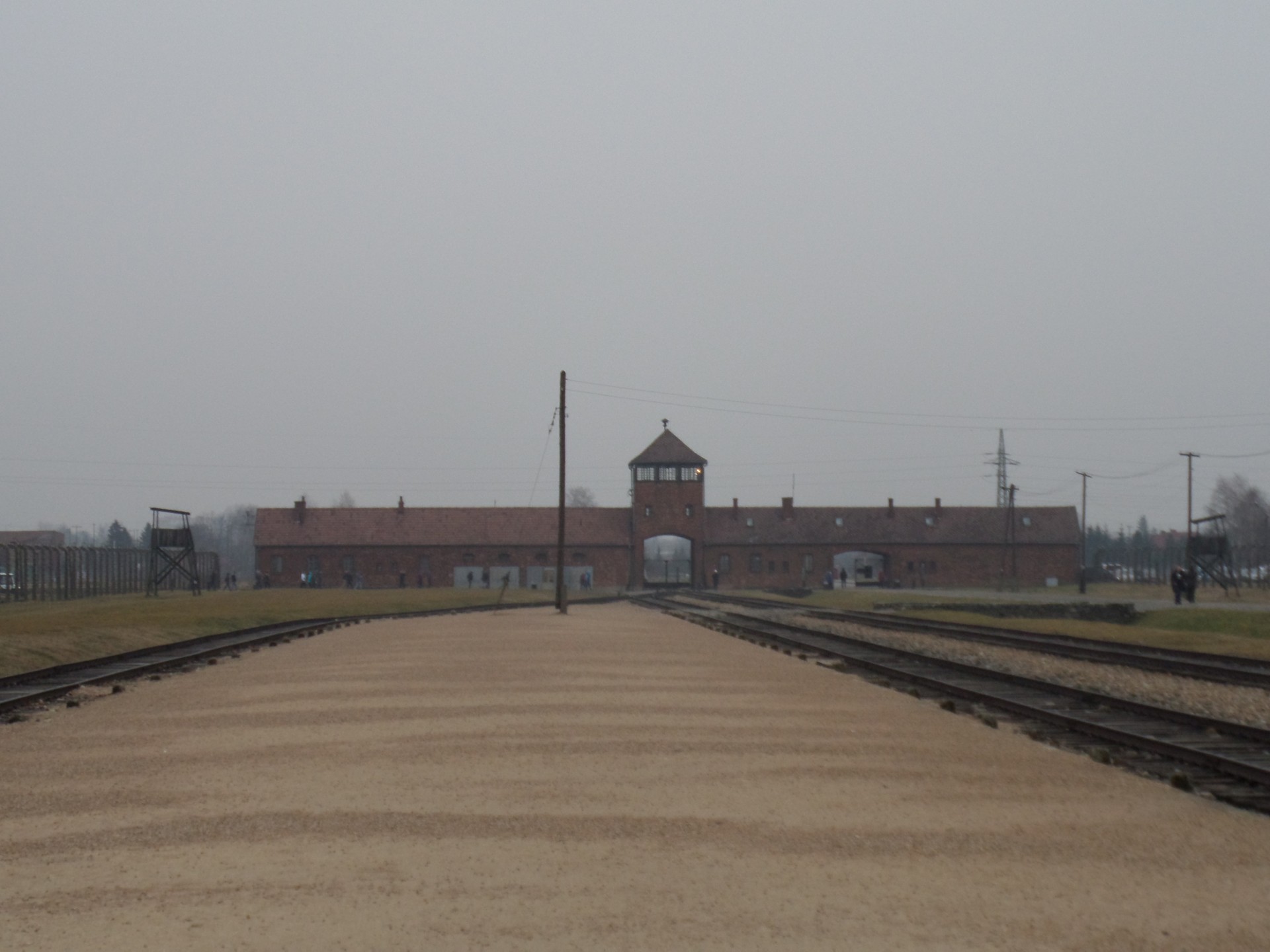 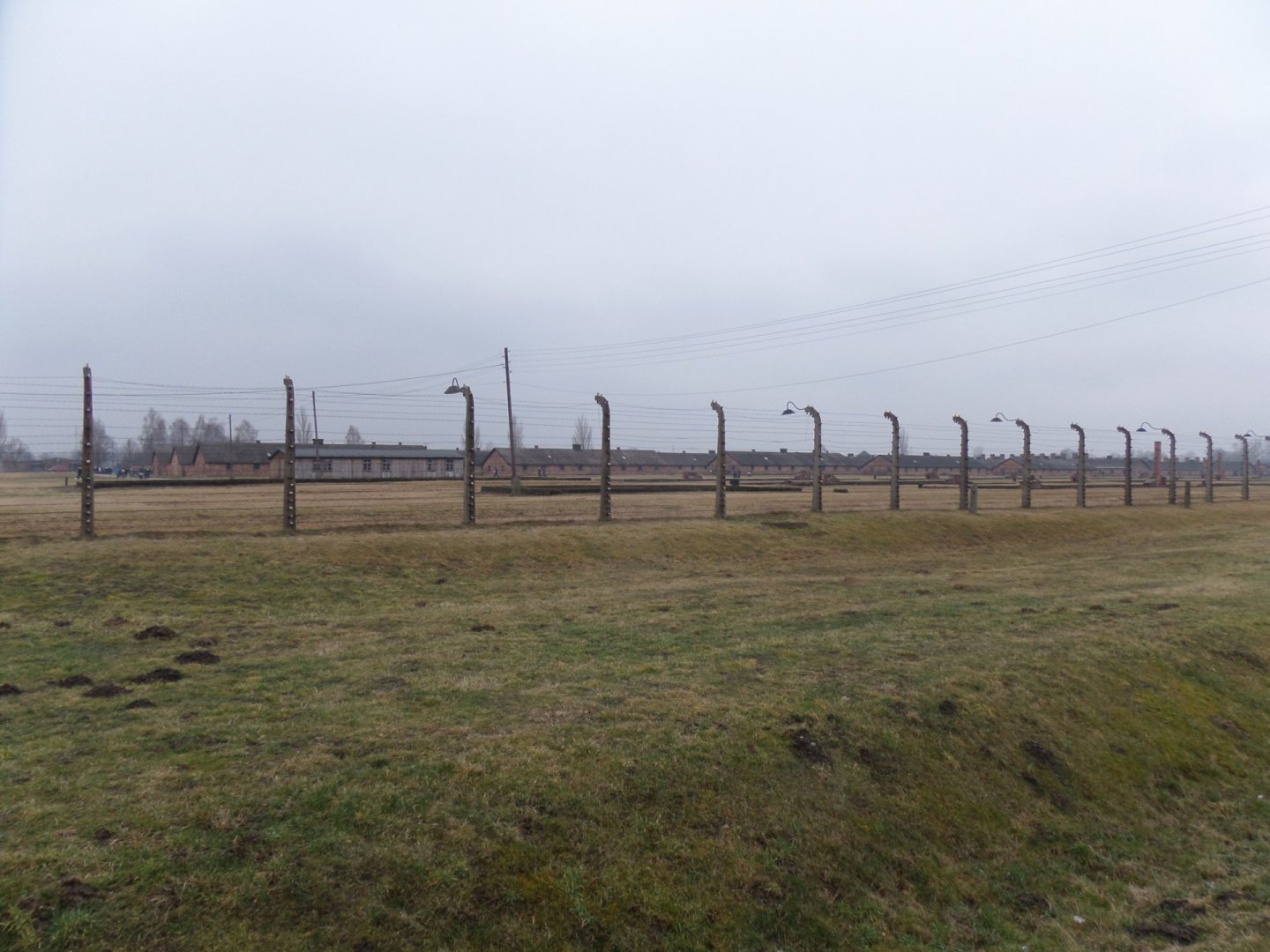 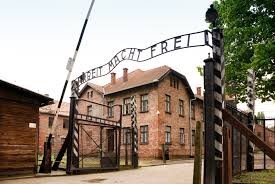 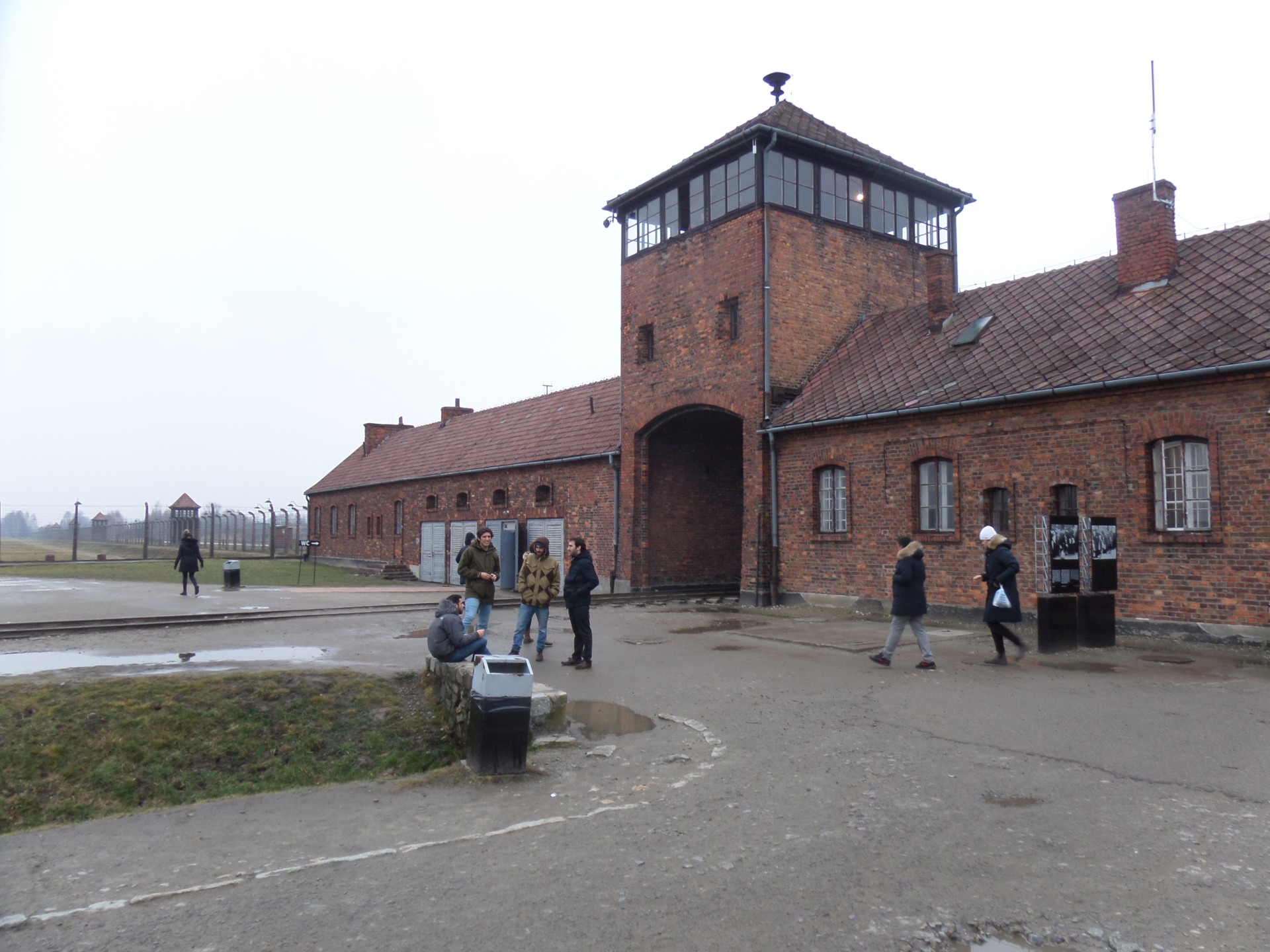 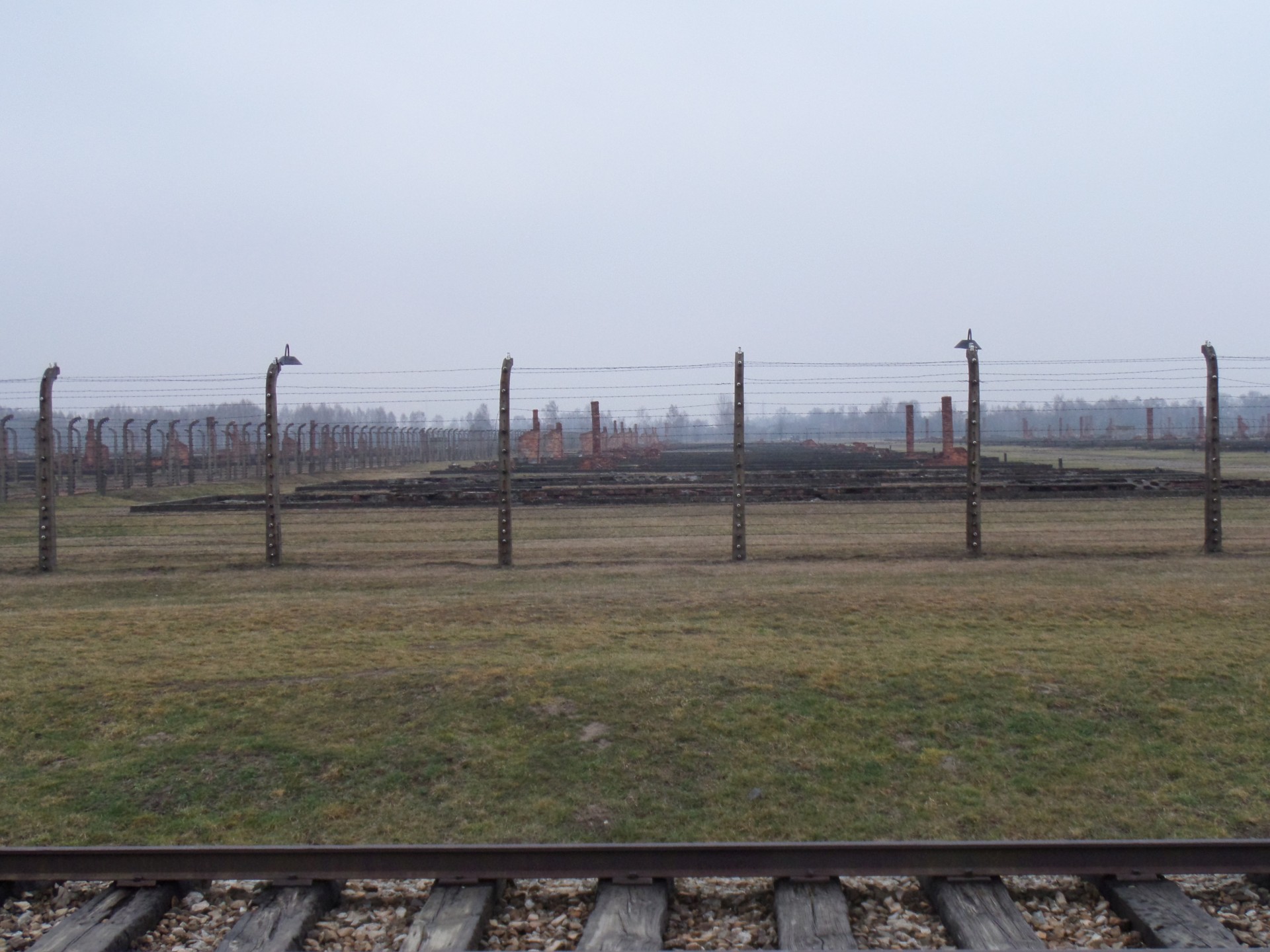 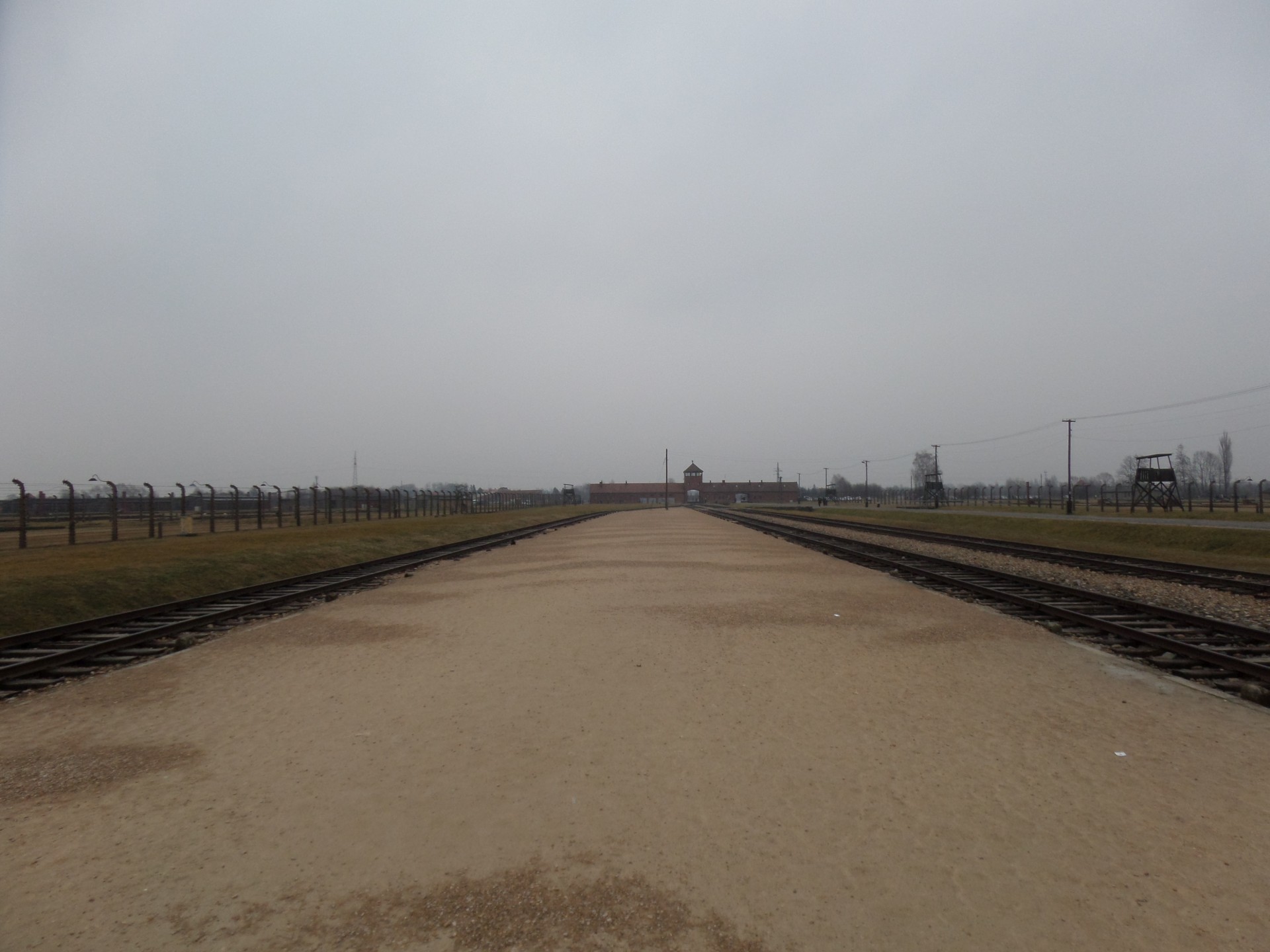 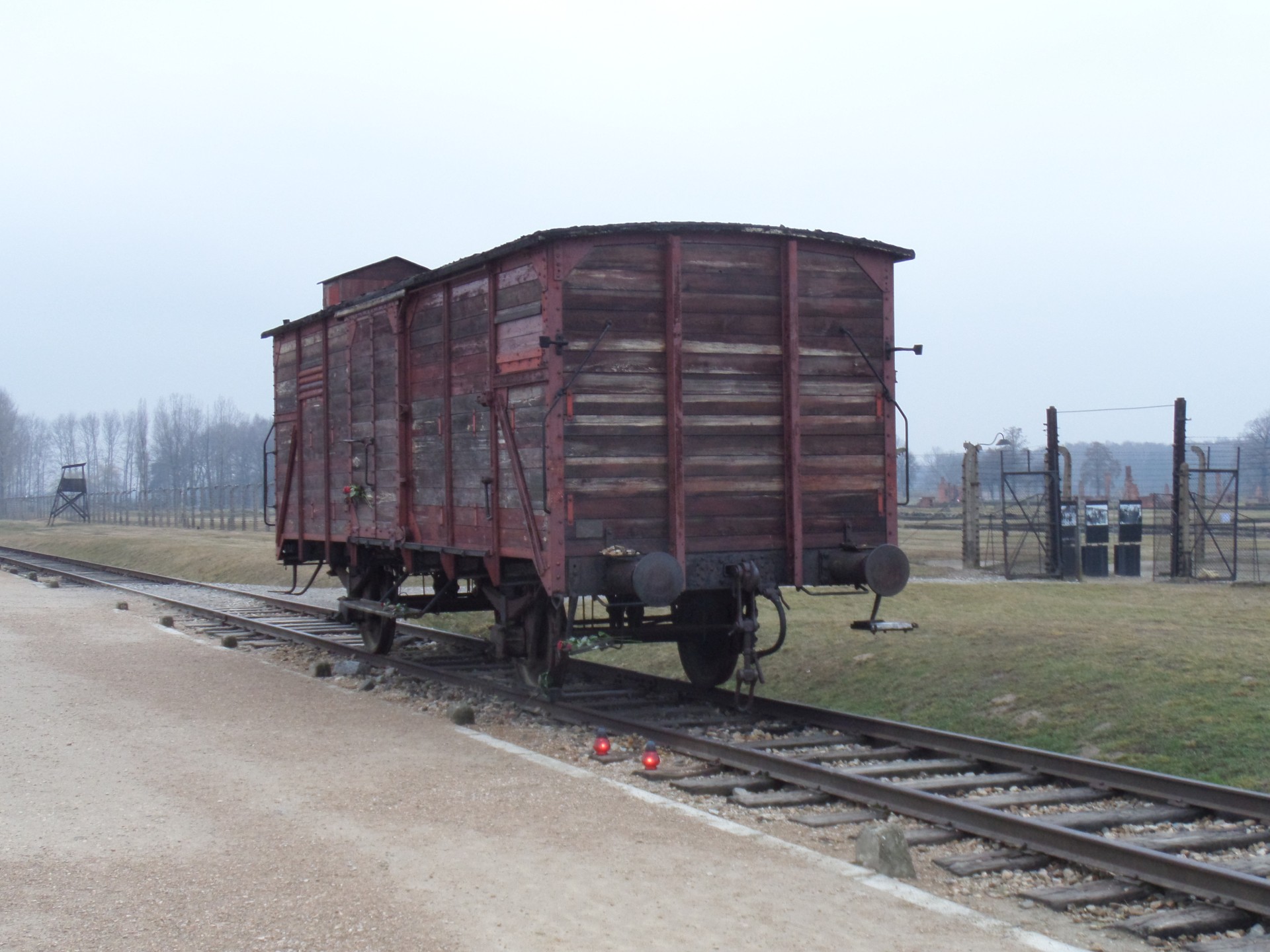 It is a memorial and museum of Nazi concentration camp Auschwitz-Birkenau which is situated in Oświęcim and Brzezinka about 65 km from Cracow. A visit in this place is definitely not an easy one. After a visit in this former Nazi German concentration camp you will definitely perceive the world in a different way. For many people it is highly depressing place and they are even unable to finish sightseeing of it. Still, it is important to know the history and take care that it never happens again. It is possible to visit Auschwitz with a group and a museum guide or individually. It is very important to book a visit much in advance (even a few months ahead) as tourist entrances are limited. Standard guided tour takes about 3.5-4 h and it includes sightseeing of museum exhibition in Auschwitz and sightseeing the remains of buildings in Birkenau. It is also possible to order 6 h, 2 days visit or workshops for groups. Transfer from Kraków by coach takes about 1.5 h but a group has to be about 20 minutes before their tour at check in to pass all security procedures. Therefore, we recommend leaving Kraków 2 h in advance. Museum of Auschwitz-Birkenau concentration camp is a cemetery of more than 1.5 million people. For this reason we ask to prepare a proper outfit before arrival and respect for the victims during sightseeing.

The tragic history of Auschwitz

Auschwitz - Birkenau was the largest of the German concentration camps and extermination centers. In 1940-1945 at least 1.1 million Jews, Poles, Roma and prisoners of other nationalities lost their lives here. Auschwitz has become a symbol of terror, genocide, and the Shoah.

Establishment of the camp

The direct reason for the establishment of the camp was the increasing number of arrested people and the overcrowding of prisons in Upper Silesia and the Dąbrowski Basin. On April 27, 1940, the Reichsfuehrer SS Heinrich Himmler gave the order to establish the camp. On May 20, 1940, Rapportfuehrer Gerhard Palitzsch brought to Auschwitz 30 prisoners, German criminals imprisoned in Sachsenhausen. They were given serial numbers 1 – 30. These prisoners created the beginning of a functional cadre. June 14, 1940 is considered to be the camp's opening date. On that day the first transport, of 728 Polish male political prisoners, including Catholic priests and Jewsreached, arrived to KL Auschwitz from Tarnów prison. They were given serial numbers 31 to 758. Only 239 of them survived the war. The prisoners were forced to expand the camp.

In March 1941, Heinrich Himmler ordered commandant Hoess, expand the so-called Stammlager - the main camp, to accommodate 30 thousand prisoners, as well as build in the village of Brzezinka (Birkenau) the Auschwitz II camp for 100,000 prisoners of war. The construction of the Birkenau camp began in October 1941. The plan was to build 174 brick barracks. During the establishment of Birkenau between March 1941 and February 1942, many thousands of Polish prisoners and Soviet prisoners of war lost their lives.

In the summer of 1941, Himmler identified Auschwitz as the site of the "final solution to the Jewish question" of Endlösung. From March to June 1943, four huge gas chambers with crematoria were built. Mainly hundreds of thousands of Jews from all over Europe were murdered there. Prisoners of other nationalities, including Roma, were also killed here. The gas chamber and crematorium were used for the last time on November 28, 1944, already during the liquidation of the camp.

Within the KL Auschwitz complex there was also Auschwitz III, consisting of sub-camps (Aussenlager). The largest of them was in Monowice (Monowitz). The camp was established for the needs of the IG Farben concern (Buna-Werke plant) and had the character of a heavy slave labor camp from its foundation to liquidation. Prisoners were hired by German companies and devastated by murderous work.

In August 1944, the Nazis began preparations for the liquidation of the camps. In the second half of 1944 and in the first days of January of the following year, about 65 thousand people were evacuated from KL Auschwitz. They were sent to work in various industrial plants in the interior of Germany. The expansion of Auschwitz and Birkenau was suspended , and the burning of documents and the blurring of evidence of the crime began: pits with human ashes were filled up, crematorium IV was demolished, and the remaining three crematorium buildings were prepared for detonation.  In November 1944, the mass extermination of Jews was stopped after most of the members of the Sonderkommand, that is prisoners working in the service of the crematoria and gas chambers, were exterminated.

On January 27, 1945, the Red Army arrived in Auschwitz. About 7 thousand prisoners were released at the main camp, Birkenau and Monowitz. Approximately 600 bodies of prisoners were found on the spot, shot in haste by the retreating SS men and those who did not survive the last days before the liberation and died of hunger and exhaustion.

The museum was created in April 1946 by Tadeusz Wąsowicz and other former Auschwitz prisoners, acting under the direction of Poland's Ministry of Culture and Art. The visitors can see the areas and most of the facilities of the former Auschwitz I and Auschwitz-II Birkenau camps. The tour takes around three and a half hours. Persons interested in a more in-depth exploration of Auschwitz may take advantage of the lectures, workshops, and seminars offered by the International Center for Education about Auschwitz and the Holocaust.