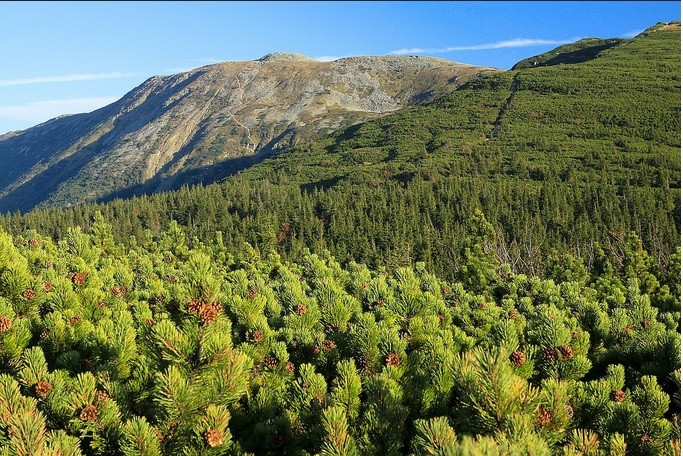 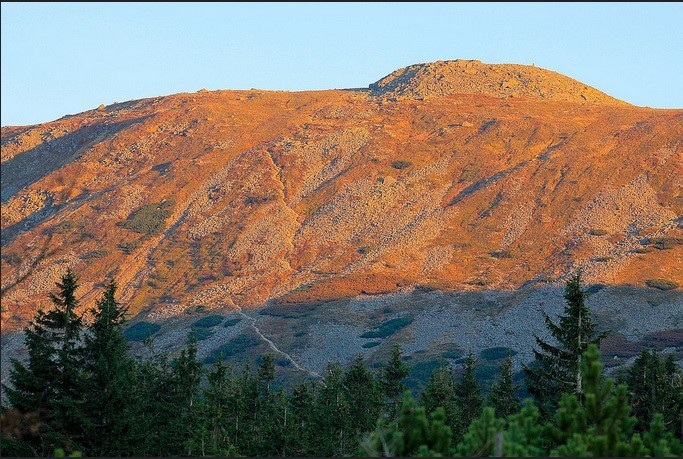 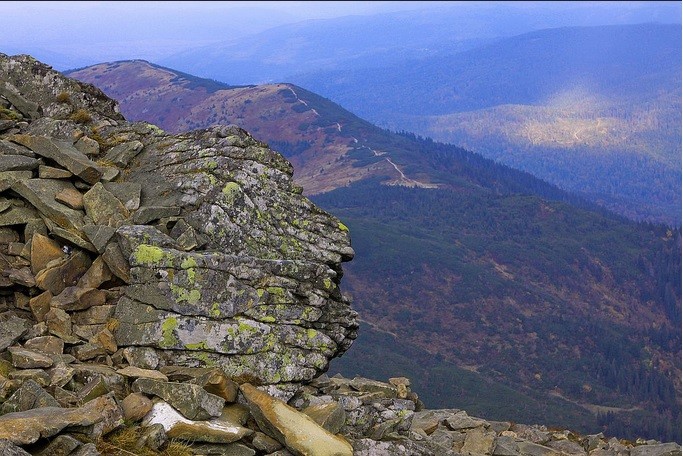 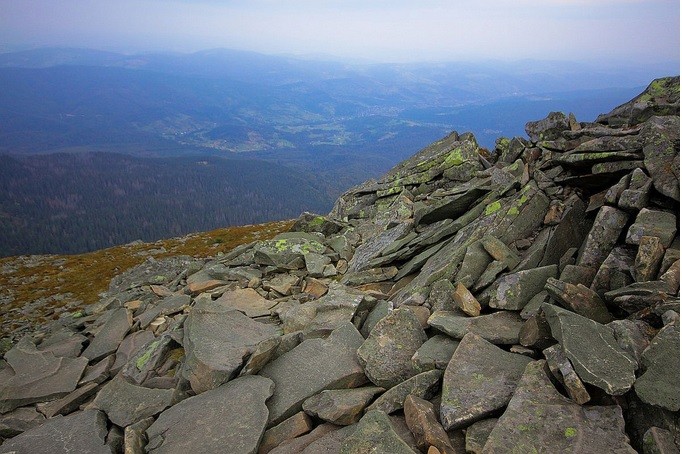 Babiogórski Nasional Park was created in 1954 and its area is 3391.55 hectares. The park is located at altitude between 810 meters above sea level and 1725 meters above sea level. The area covers northern and southern part of Babia Góra range. It is a vast sea of forests with an island of alpine type mountain pastures. The highest peak is Diablak, which is also the highest peak in all Western Beskidy range. Babiogórski National Park’s main goal was to protect classic plant floors of mountain species, rock flora species and plants which are unique for only this part of Poland. In the park there are also numerous animals such as bears, wolves, lynxes and deer; 105 bird species such as woodpeckers, eagle owls and capercaillies; there are also unique species of insects. When it comes to rock formations there are two interesting grottos (Golden Well and at Churches). Babiogórski National Park is visited every year by 100 000 tourists.