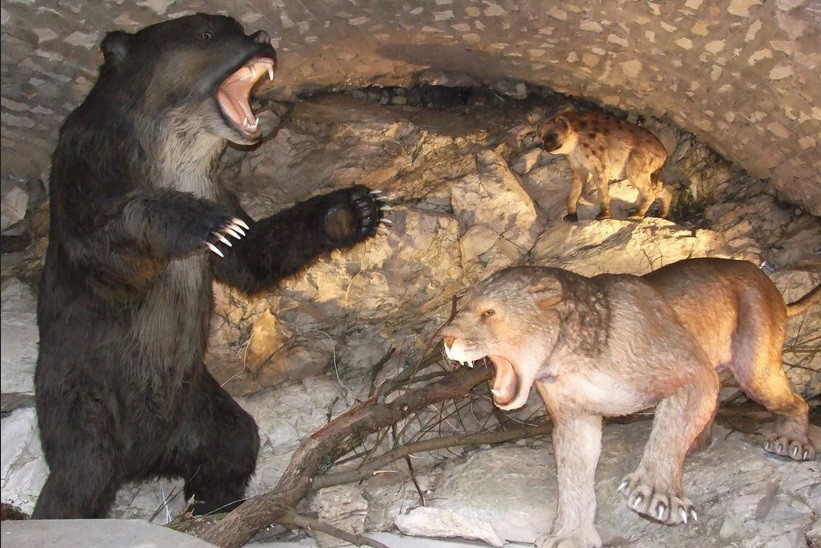 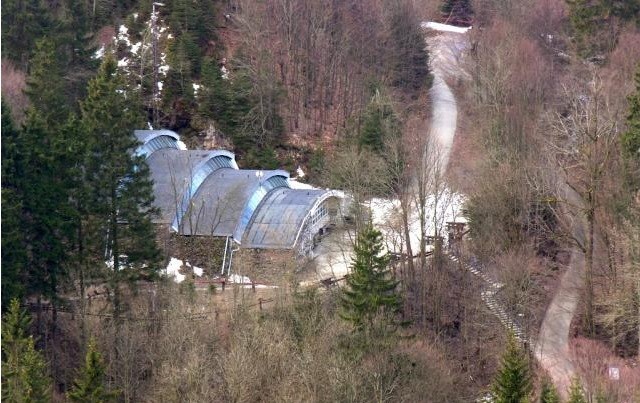 The Bear Cave (Jaskinia Niedźwiedzia) is the biggest cave in Sudetes. The complex is located by the Kletno village just by a marble quarry. The cave is constantly explored by the speleologists and the new tunnels and chambers are still found. The cave has about 4 km of tunnels at 3 different levels. Tourists can visit about 700 meters of it. The sightseeing takes about 45 minutes. The temperature in the cave is 6 Celsius degrees and humidity is 100%. For all those who are really into speleology there is possibility of making an extreme tour to the parts of the cave which are not normally visited by other tourists. This is so called “extreme tour”. In the cave thousands of animal bones have been fund, especially numerous ones belonged to cave bears. The name of the cave commemorates this fact. Apart from paleonthology artifacts the cave is very rich in cave geological forms such as stalactites and stalagmites, pillars and many others. The cave has a maximum limit of visitors a day so, if you want to see it, it is good to book your tickets in advance.