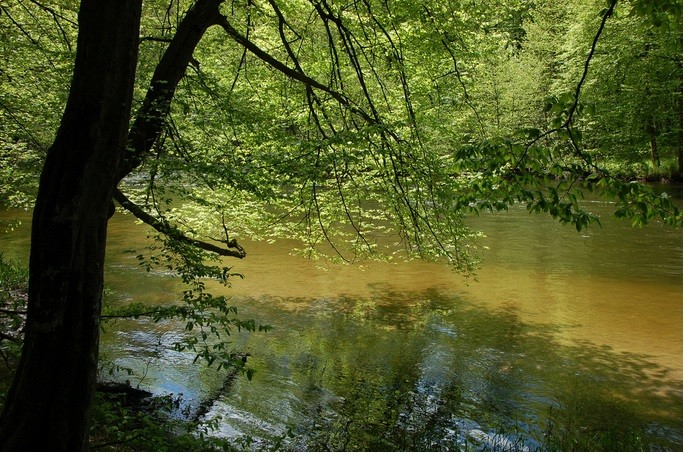 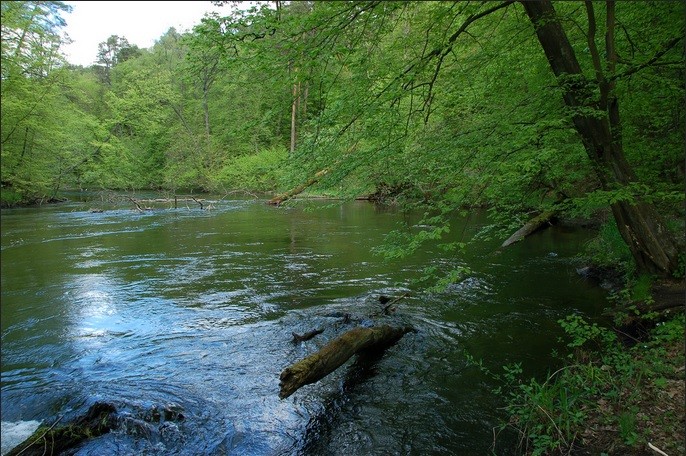 Bory Tucholskie National Park was created in 1996 to protect forest areas and after glacial sandur outwash plains. Still, only 1.9% of Tucholskie Forest areas are protected by national park. The national park area is 4 613 hectares of forests, lakes, meadows and bogs. We will find here 21 lakes. The deepest and the biggest one is Ostrowite (272 ha). There are also very peculiar crystal water lakes such as Wielkie Gacko, Małe Gacko, Nierybno and Głuchawe. Just by the park there are also some famous touristic rivers among which Brda is the best well known. In the park there are 37 distinctive groups of plants. Still, pine forests are dominant. Among animals arthropods are the most common (e.g. 42 species of butterflies, 17 species of ants, 45 species of dragonflies), there are also 25 species of fish, 13 amphibians, 6 reptiles, 144 birds such as a crane, eagle owl, white-tailed eagle, Eurasian grouse and 43 species of mammals such as a deer, wild boar, fox, marten, otter, badger and hare. At all Bory Tucholskie region water tourism is highly developed (numerous lakes and rivers) there is also a great number of walking and cycling trails. The biggest tourist centers are by Charzykowskie and Krasińskie Lakes. Brda River is one of the best well known kayak trails in Poland.