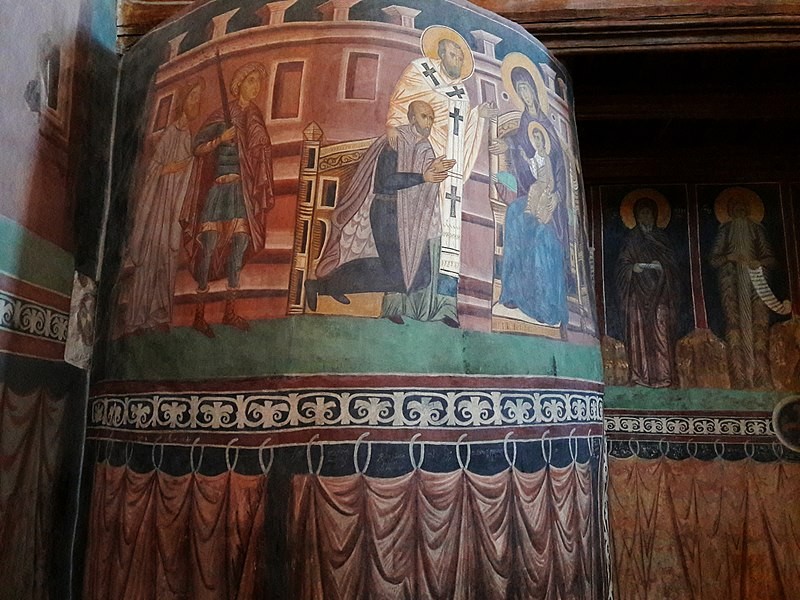 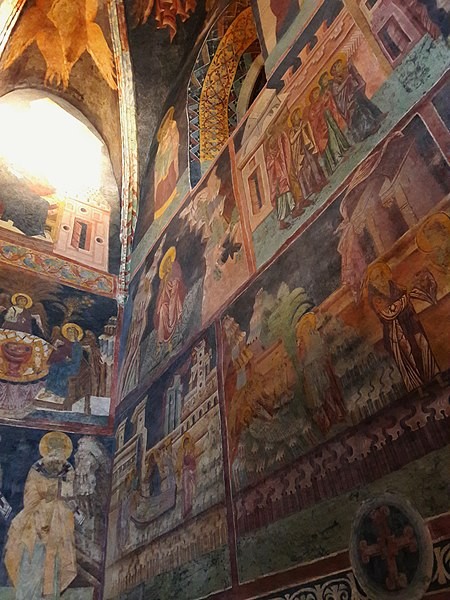 The Holy Trinity Chapel at the Lublin Castle is one of the most valuable monuments of art in Europe. The chapel was erected along with the castle by King Casimir the Great in the second half of the 14th century. At the beginning of the 15th century, at the request of King Władysław Jagiełło, Ruthenian painters under the direction of master Andrzej covered the interior of the chapel with frescoes in the Ruthenian-Byzantine style. The fresco technique consisted in applying dyes mixed with water on a wet lime mortar to which flax and straw fibers were added. Among the frescoes there are scenes from the life of Christ and Mary, figures of angels and prophets, as well as two portraits of the king-founder. The frescoes were completed in 1418. In 2015, the Chapel was awarded the European Heritage Label.