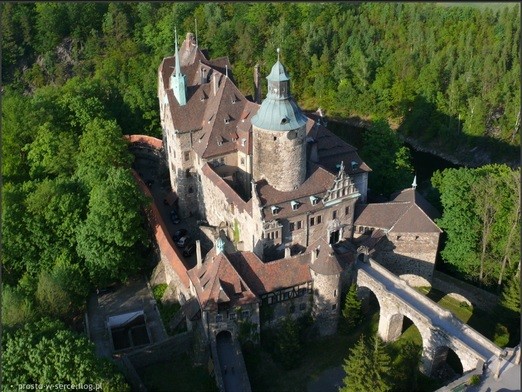 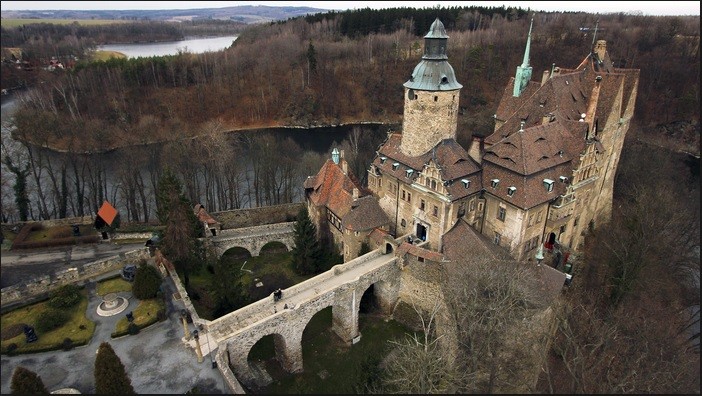 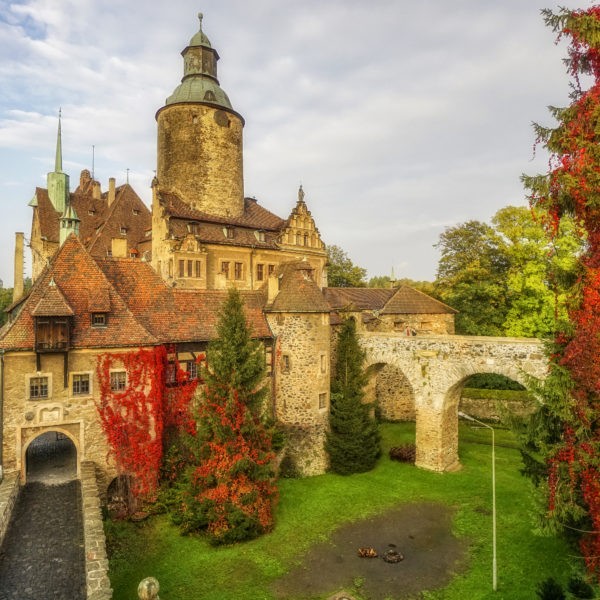 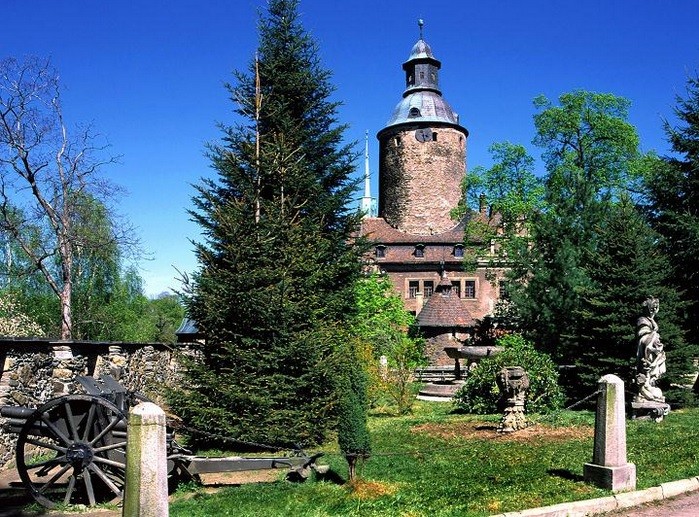 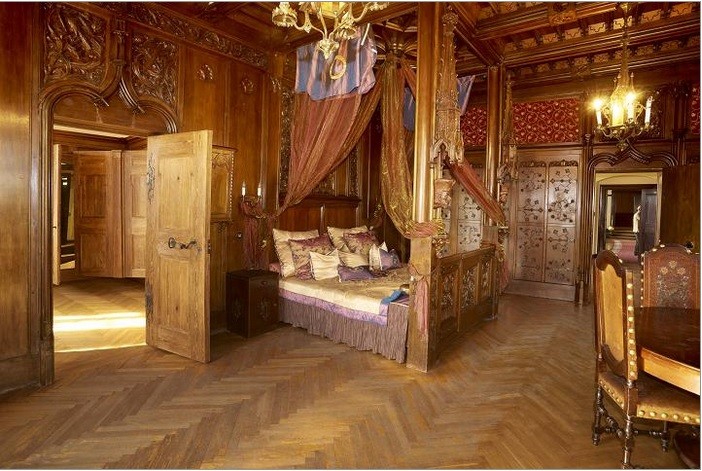 Czocha Castle in Sucha village is located about 145 km from Wrocław (2 hour journey). The castle was first erected in the 13th century and is placed in a picturesque area just by the lake. Currently, it is mainly a hotel and a conference center (it can host 100 guests at a time). Still, sightseeing with the guide is possible and it takes about 20 minutes. The main tourist attractions of the castle are: the renaissance well, the Knight Chamber, the Prince Chamber and the tower. On the second half of August, there is also a knight tournament organized. Apart from the castle, popular places to visit also include the tower with a magnificent view to the castle surrounding and a museum with props used in various films made in the castle.