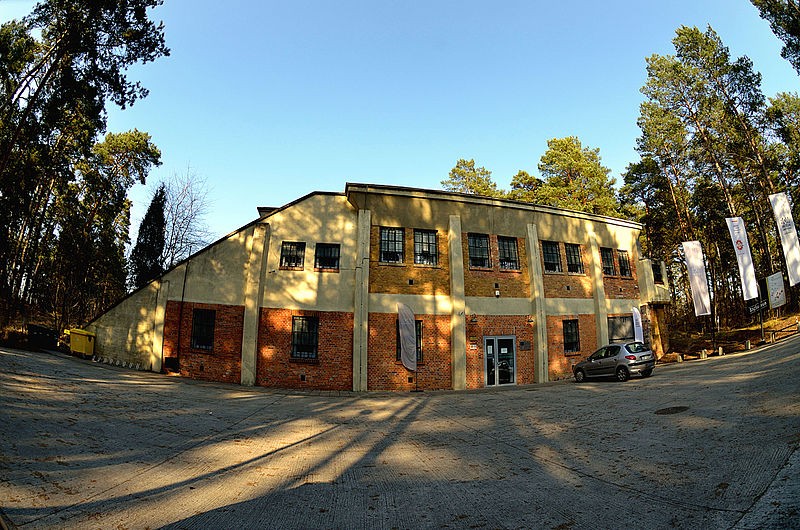 EXPLOSEUM - The DAG Fabrik Bromberg war technology center was opened as part of the District Museum of Leon Wyczółkowski in Bydgoszcz. It is a unique example of industrial architecture that has remained virtually unchanged since the Second World War. DAG-Fabrik Bromberg was built in 1939–1945 as one of the three German weapons factories owned by Dynamit-Aktien Gesellschaft. The company was founded in the 19th century by Alfred Nobel, the famous Swedish chemist who invented dynamite and established the Nobel Prize. The museum includes eight adapted buildings of the nitroglycerin production zone, connected by tunnels. In addition to the exhibition presenting the nitroglycerin production line for military purposes, equipment used by German soldiers during World War II, and chemical and nuclear weapons, the museum also presents the history of Alfred Nobel's inventions. Other exhibitions included the history of the factory workers, as well as detailed information on the underground activities of the Home Army and the Red Army invasion. The museum also organizes temporary exhibitions and visits to the exhibition through school trips.