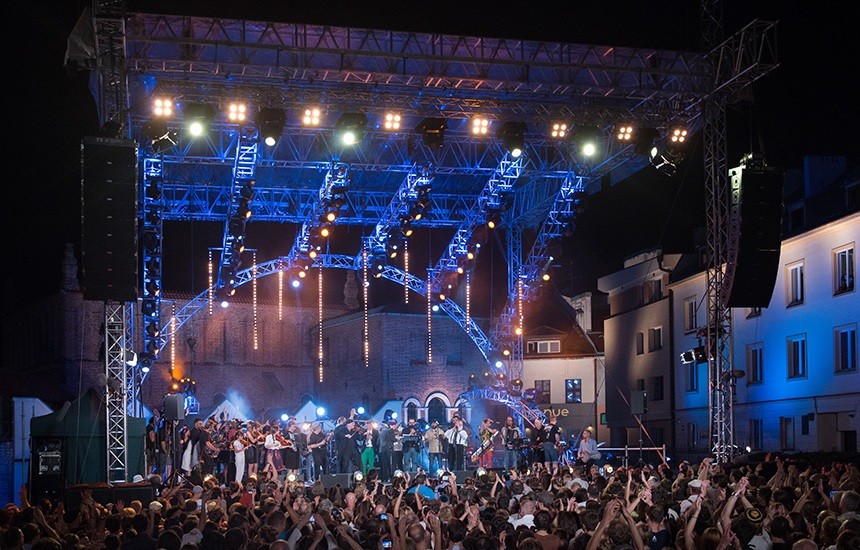 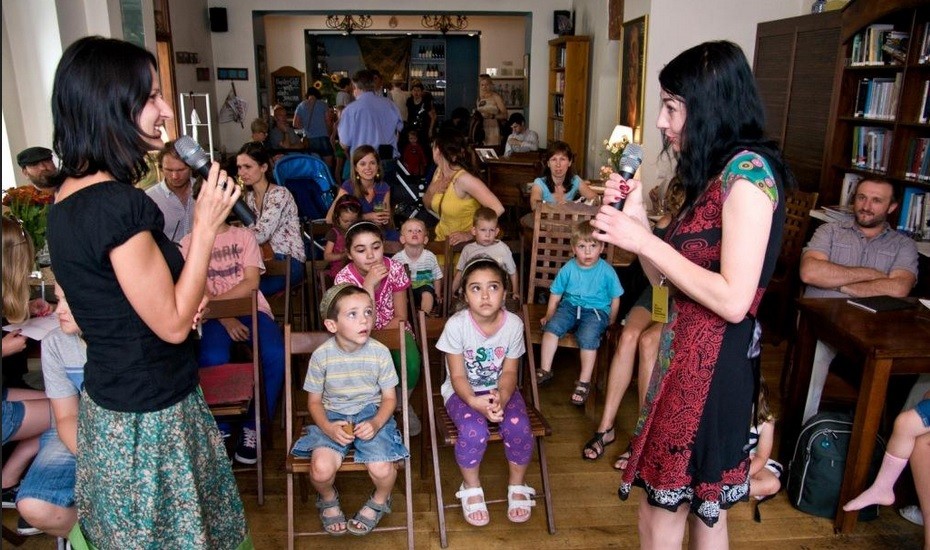 Jewish Culture Festiwal in Kraków’s Kazimierz District is one of the biggest and the most important festivals promoting Jewish culture in the world. This year’s leitmotiv is Jewish quarter. For this event, just by the Old Synagogue, special village will be constructed. During the festival 300 various events are planned: 29 music ones, 68 workshops, 40 lectures, presentations and meetings, 29 sightseeing events, 2 films, 1 exhibition and many other attractions. The visitors of the festival will have an opportunity to listen to synagogue singing, Klezmer music, Jewish folk music, Hasidic and classical music. The guests will be able to watch films, visit exhibition and also take part in workshops to get to know more about Jewish people and their culture from the Jews themselves. About 134 artists, lecturers and instructors, 64 volunteers and 30 000 visitors are expected at the festival. The artists and volunteers will come from many countries such as: Israel, the USA, Poland, Hungary, Germany, Austria and the United Kingdom. Kraków’s Kazimierz district is a place which you cannot miss during planning your summer trips.