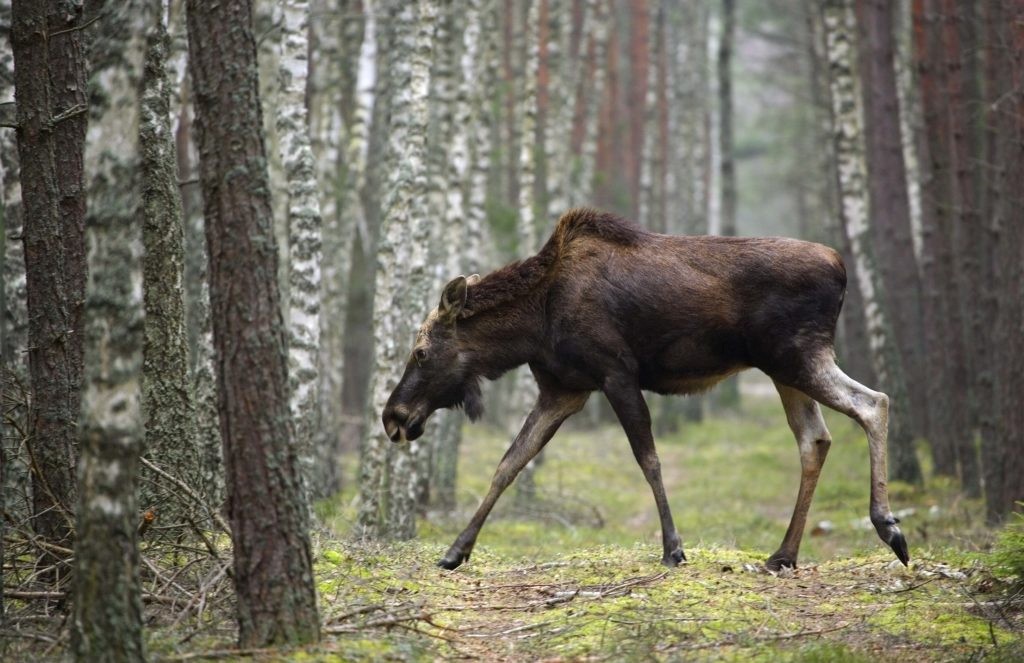 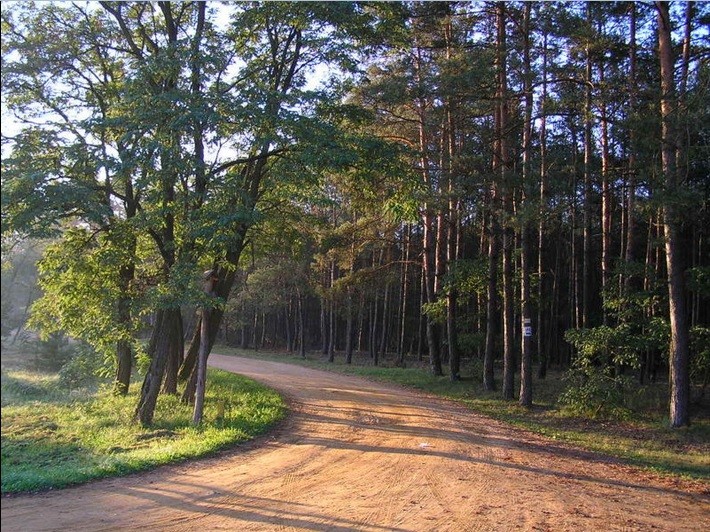 Kampinoski National Park was created in 1957 to protect Kampinoski ancient forest located just by the north-west borders of Polish capital city. The park area is 38 544 hectares, 72 hectares of it are European bison breeding centre. Kampinoski National Park belongs to the prestigious UNESCO biosphere reserves. In the park we can find 50 various plant communities, created by about 1400 species of vascular plants and also 66 trees species and 70 shrubs. The park is one of the most important animal sanctuaries in all Polish lowlands. It is estimated that about half of all Polish lowland animals can be found here which is about 16.5 thousand animal species. The park is home for 13 species of amphibians, 6 reptiles, 215 birds, and 50 mammals. The biggest mammal is moose which is also the symbol of the park. Currently, there are also works carried out to regenerate lynx population. Anthropogenic attractions in the park include monuments commemorating soldiers who died especially during the World War II and also a mansion in Żelazowa Wola where Chopin, famous Polish composer, was born. The park is an important leisure area for Warsaw. There are 350 km of walking trails, 200 km of cycling trails, numerous trails for horse riding and 2 educational centers with museums.