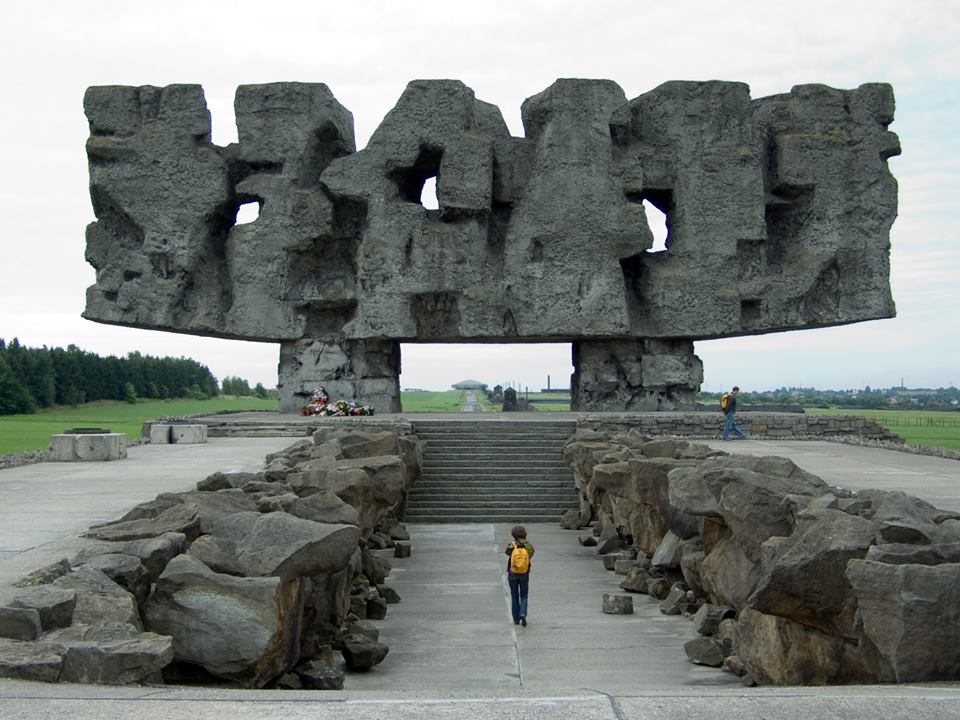 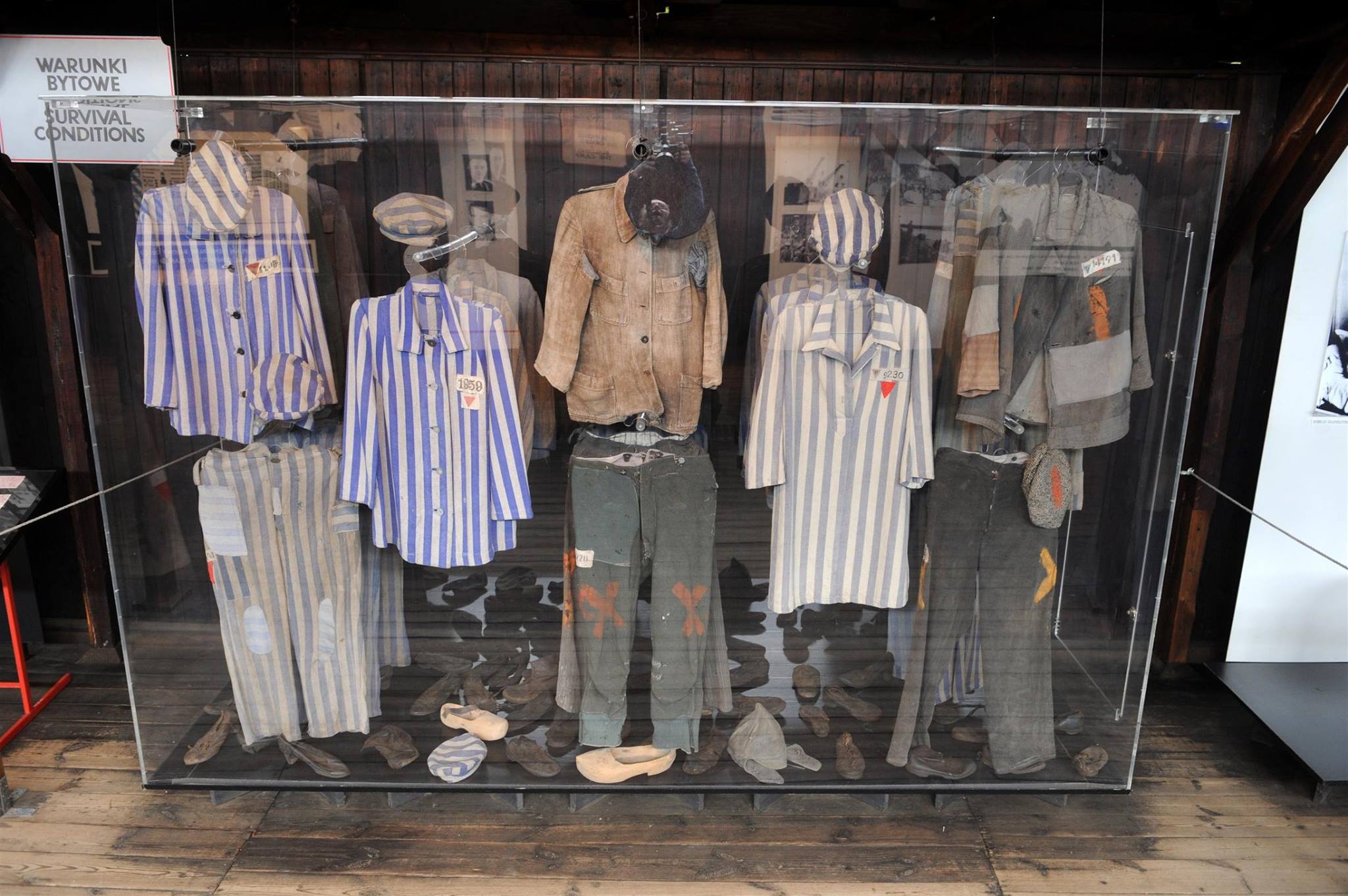 German Nazi concentration camp KL Lublin (informally called Majdanek at the time) functioned in 1941-1944. In Majdanek there were 5 gas chambers to kill prisoners. The prisoners included: Jews, members of resistance movement, the Polish intelligence, soviet prisoners of war, Zamojszczyzna region village inhabitants, ordinary people caught at random streets by Nazi militia to terrorize civilians. There was also high percentage of children below 15 years of age. In the camp, during its operation, there were about 150 000 people. 78 000 of them were killed. Currently, in the camp area there are 70 historic monuments, including barracks, watch towers, guardhouses, a crematorium, a bathhouse and gas chambers, workshops and warehouses. Moving around the camp (90 hectares) is enabled by information boards. Guided sightseeing takes about 2.5 h. The museum is improper for children below 14 years of age due to its highly tragic and depressing character. The visitors should also remember that the camp area is a huge graveyard therefore, they are asked to act with proper respect for the Nazi victims.