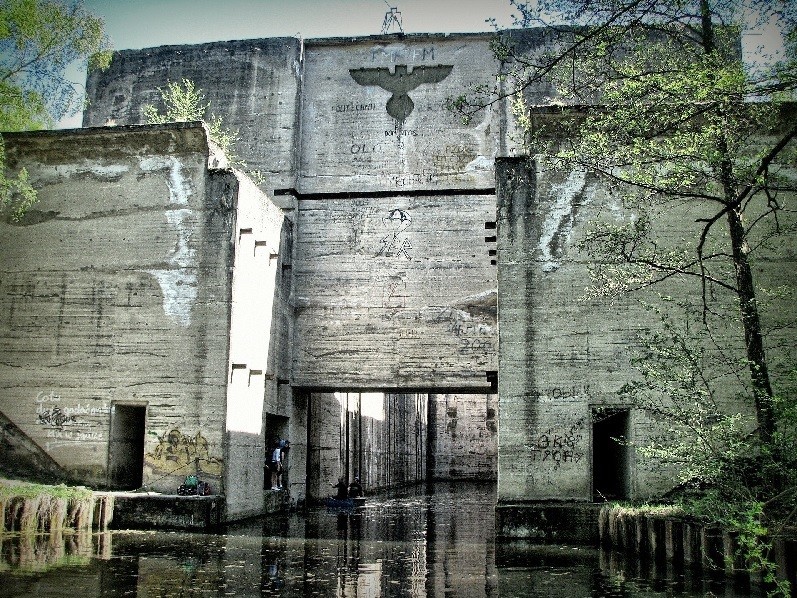 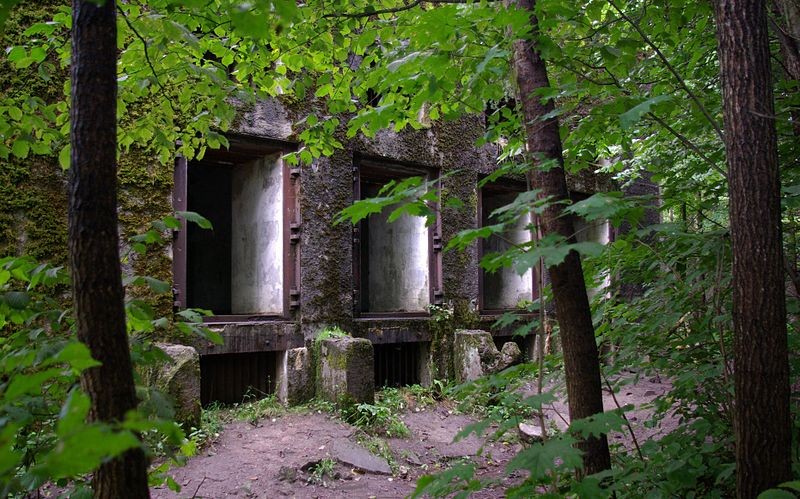 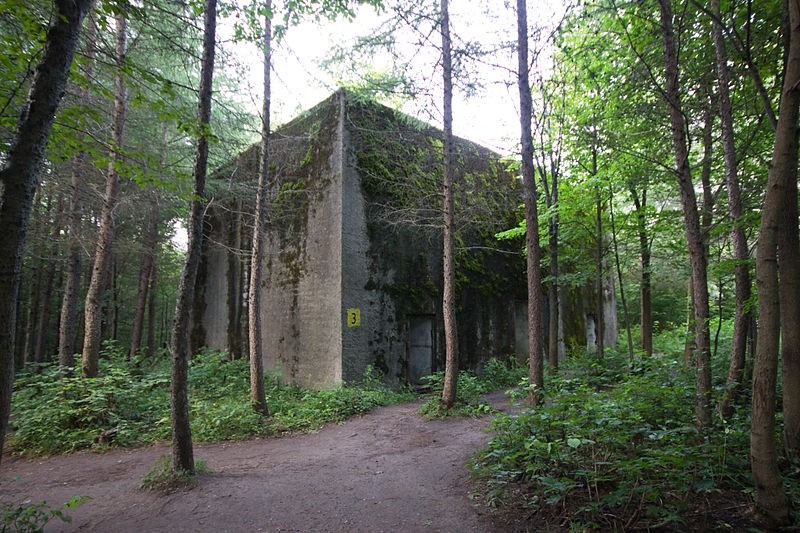 One of the best-preserved complexes of German bunkers from the Second World War is located in Mamerki on the Masurian Canal. The complex includes a"giant" bunker, whose walls and ceilings are 7 meters thick. Corridors and shelter interiors are undamaged and accessible to tourists. Descents to the canals and the entire 30-meter underground tunnel connecting bunkers number 28 and 30 in "City of Brigid" have survived. The Germans did not manage to blow up the shelters, they were abandoned without a fight by the Wehrmacht army in January 1945. Currently, the Museum of the Second World War is located in the Mamerki complex in the "City of Bridget". The shelters of the Communication and Command Center were illuminated and the interiors restored (over 600 sq m).