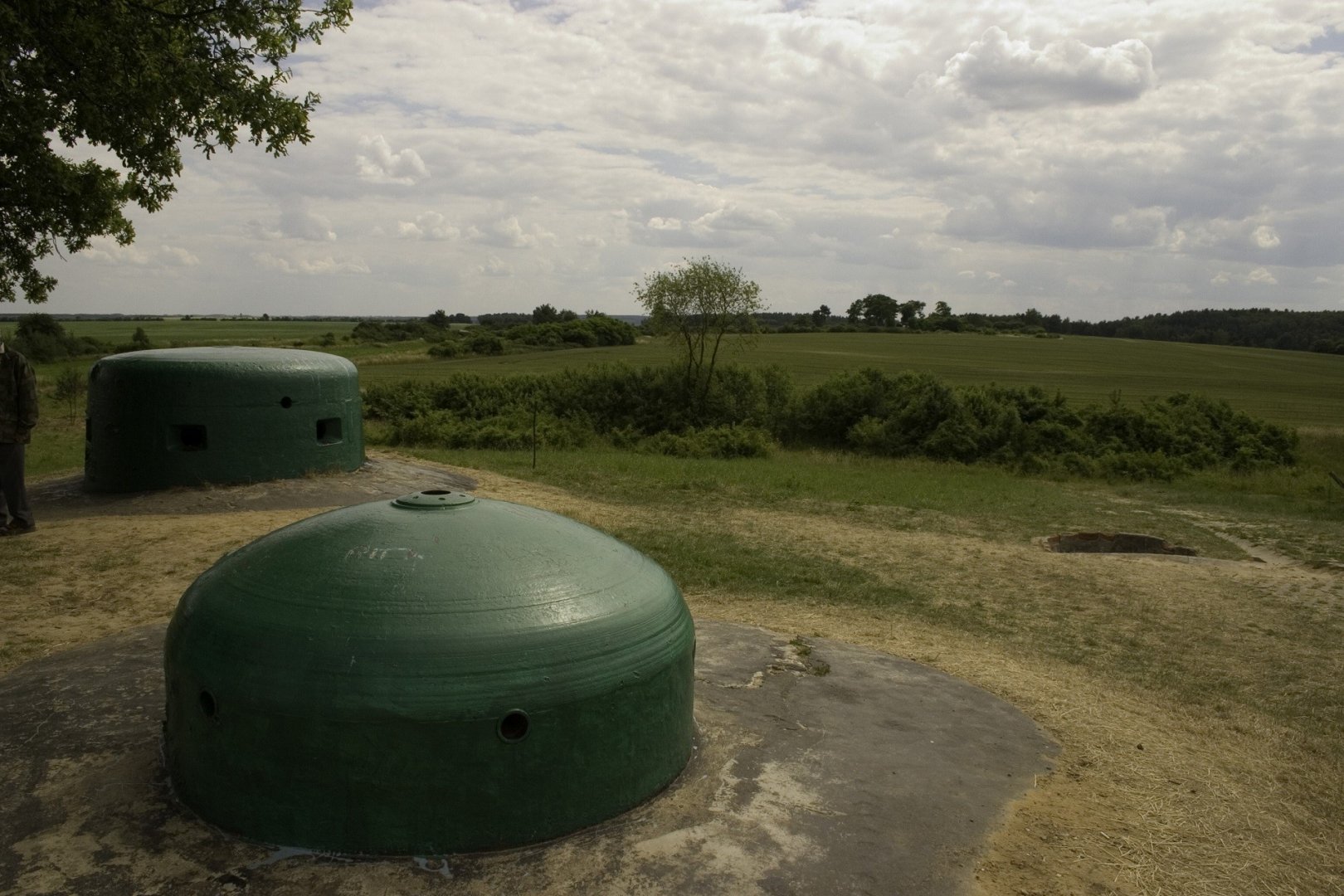 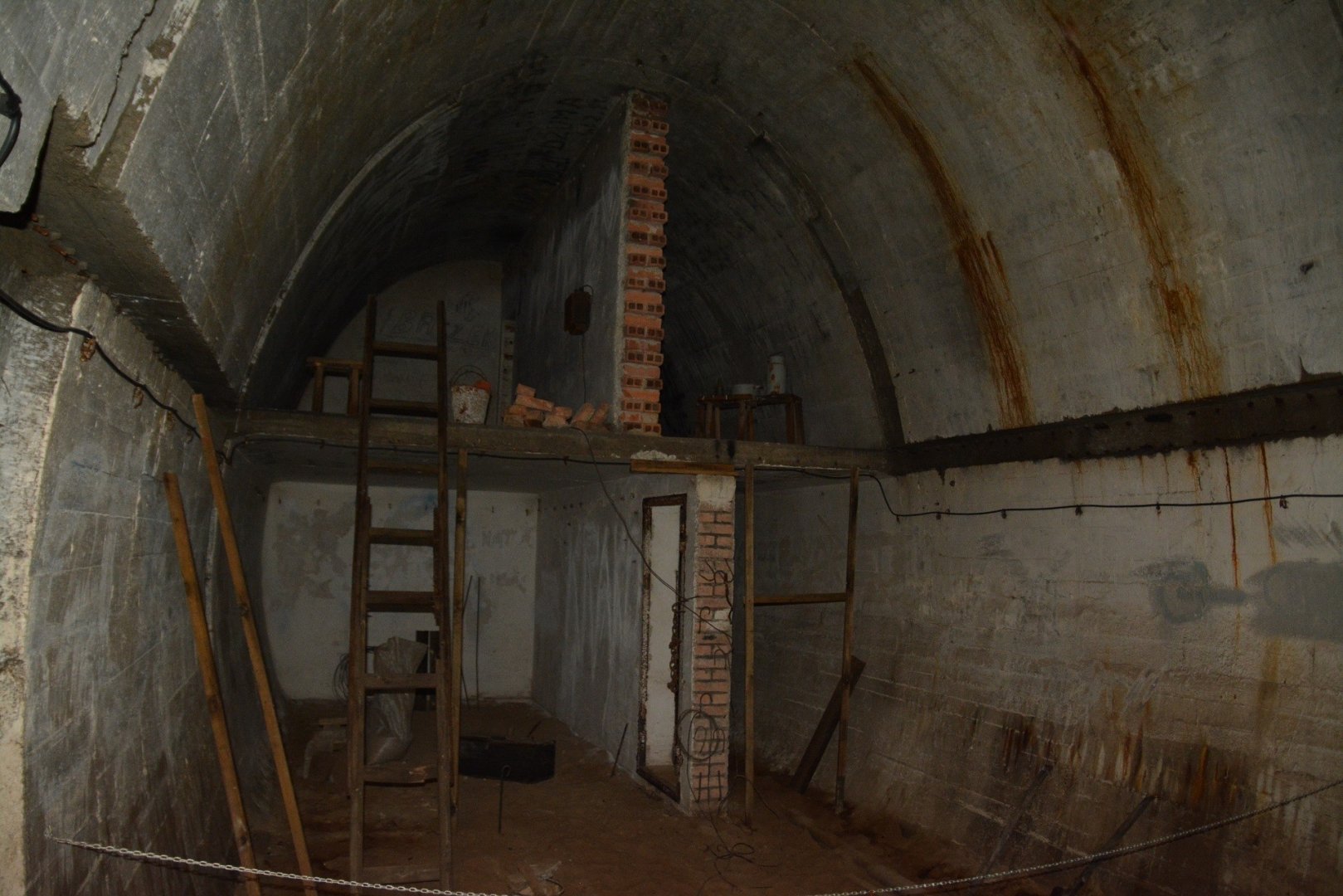 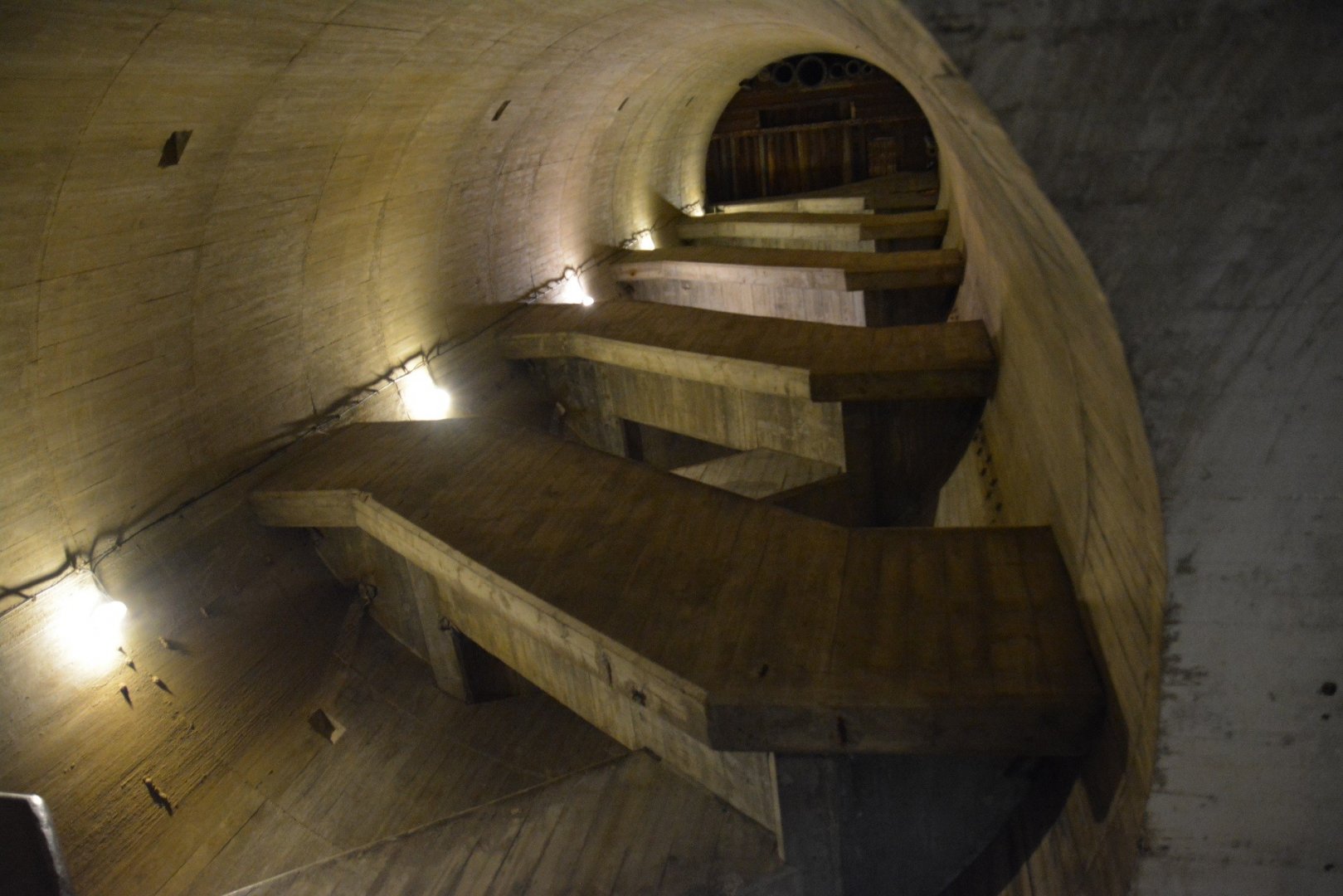 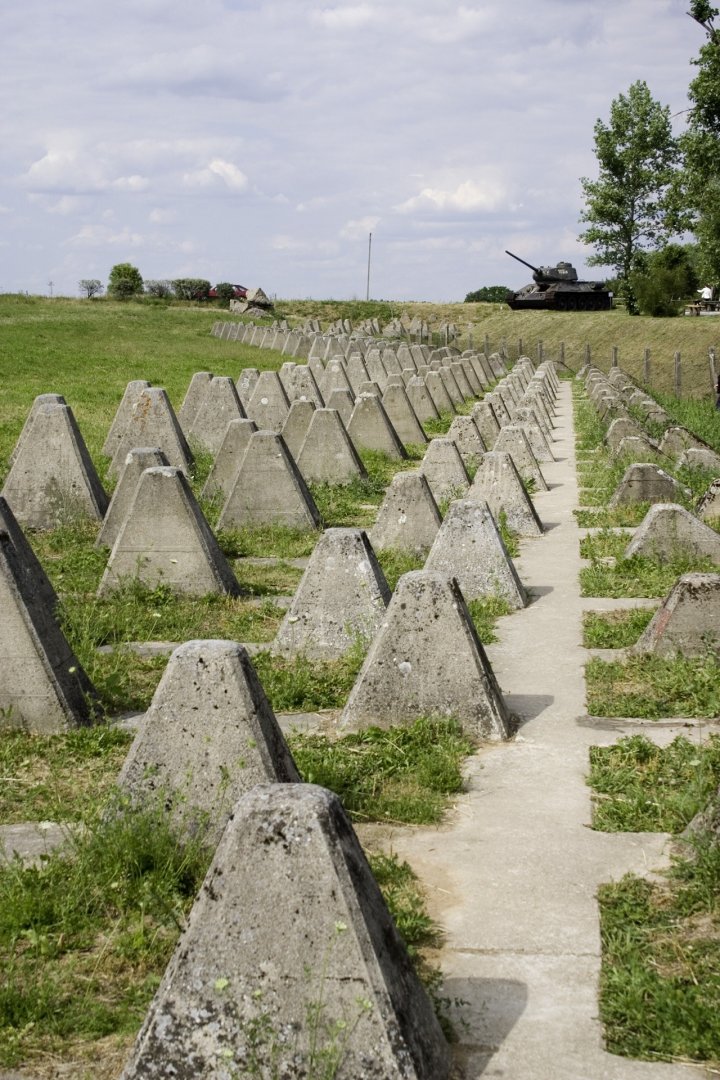 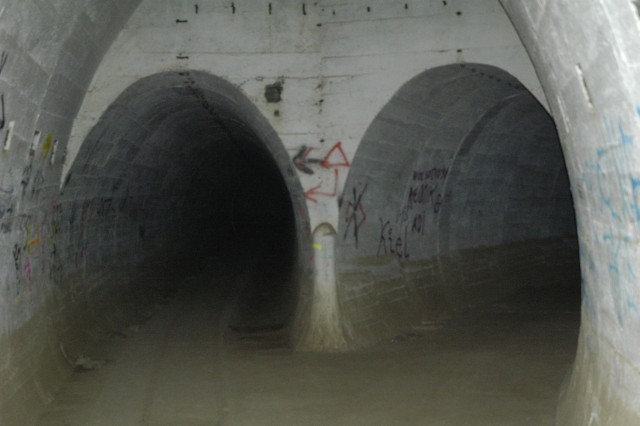 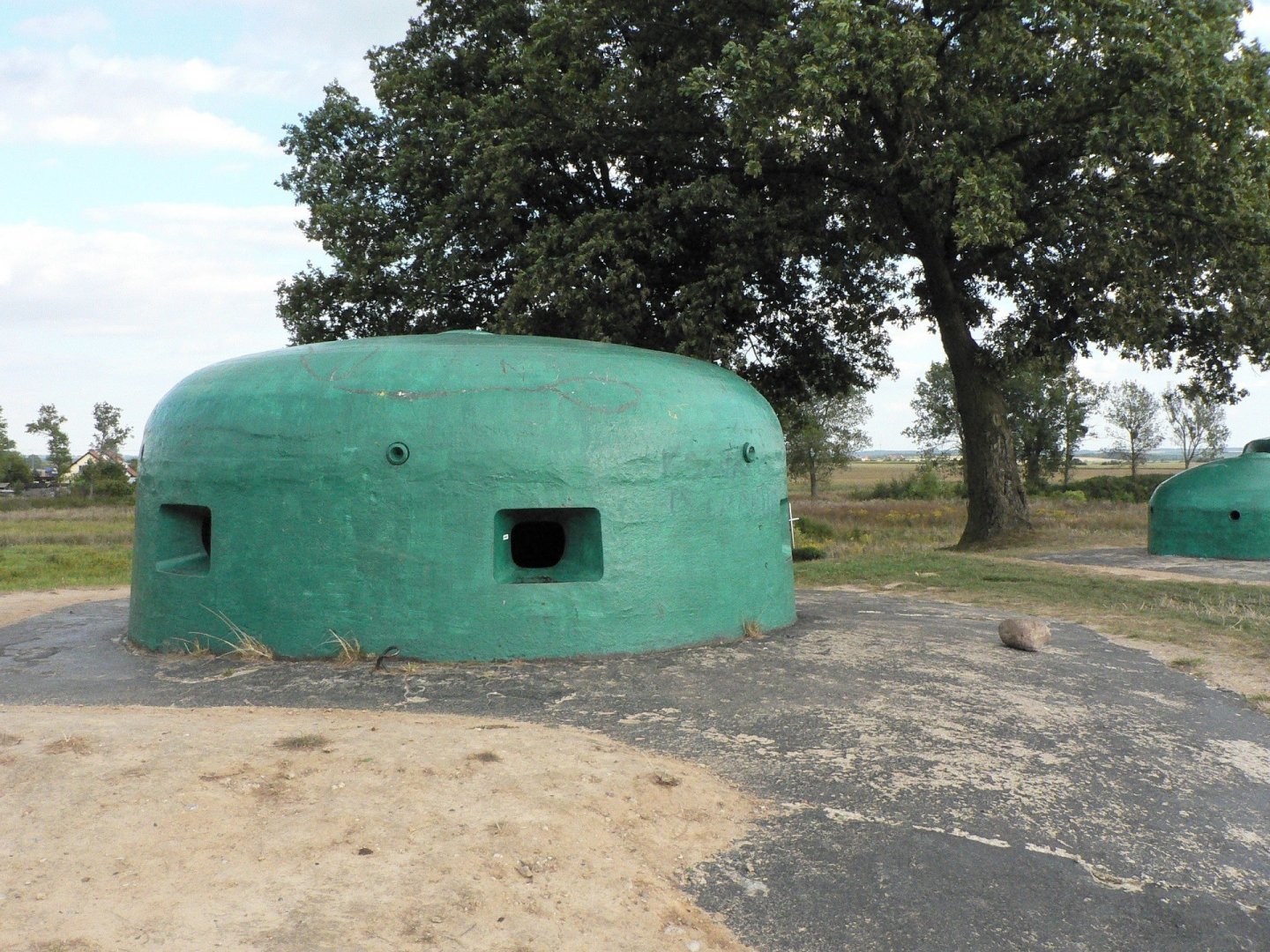 Międzyrzecki Rejon Umocniony (MRU, Ostwall or Festungsfront im Oder-Warthe Bogen) is a series of fortifications, bunkers and defensive structures in the West of Poland built by German military before and during the World War II. The underground tunnels stretch as long as 35 kilometres and today instead of soldiers they are mostly inhabited by different species of bats.
The heavy armoured MRU was to be equipped with machine guns, automatic grenade launchers, flamethrowers, anti-tank weapons and heavy artillery with the range varying between 15 and 20 kilometres.
Some parts of MRU and underground tunnels are open to the public and tourists, however, for the most part they are unsupervised and entry on your own in not recommended.