Museum of Sport and Tourism 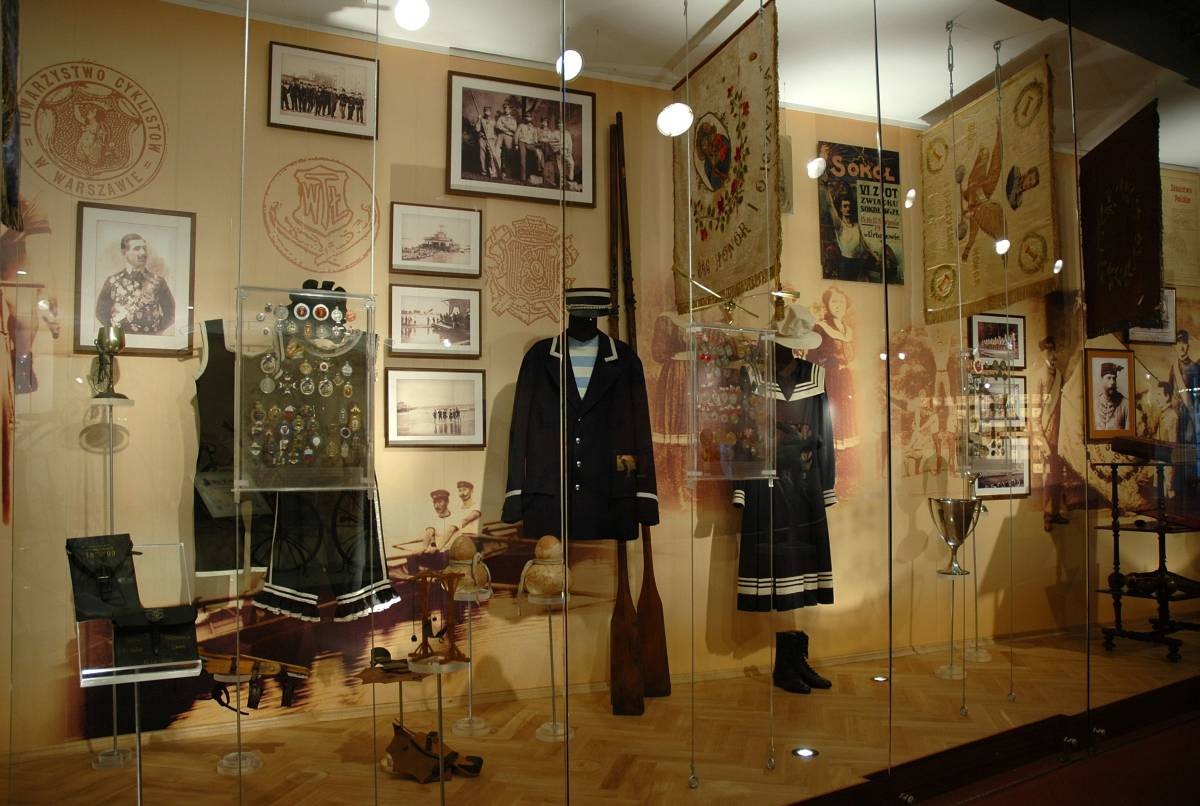 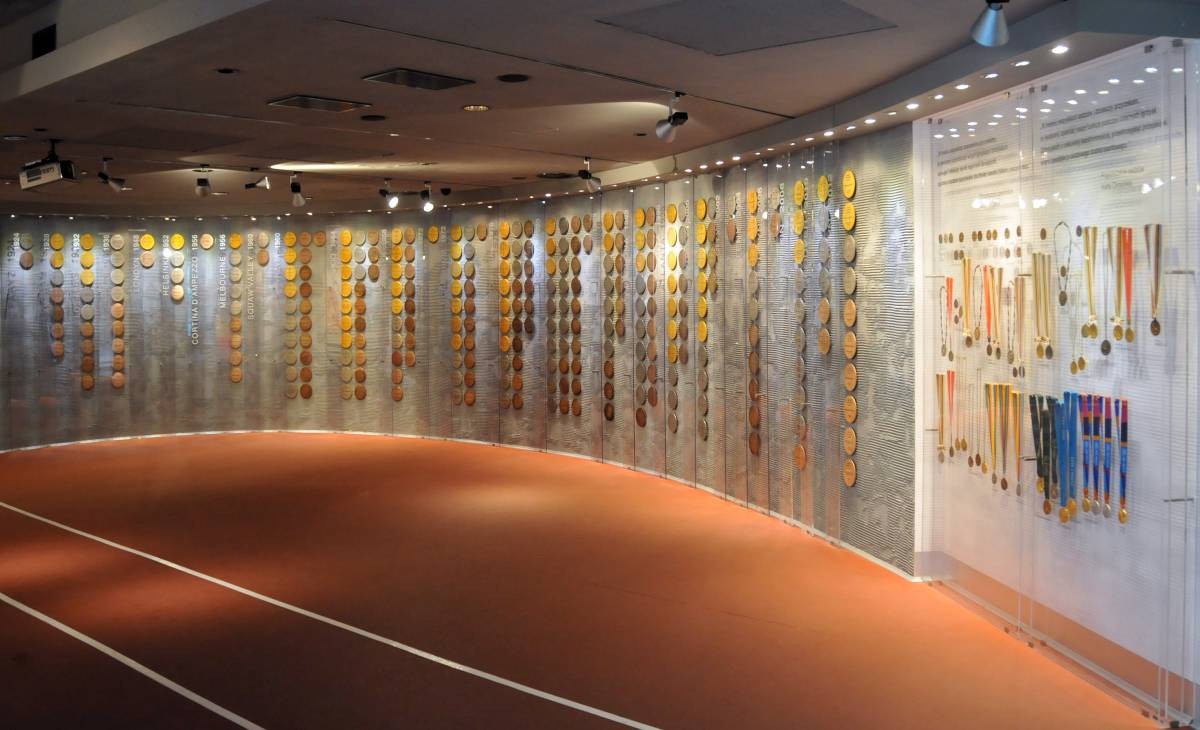 Museum of Sport and Tourism is a museum established in 1952 and is one of the oldest of its type in Europe. The Museum's collection consists of over 50,000 exhibits and 55,000 photos. Visitors can see sports gear, medals, trophies, antiques and other historic objects.
The "History of Polish Sport and Olympism" exhibition shows the history of sport from ancient Greece through the birth of the modern Olympic Games (19th century) and the beginnings of sport in Poland (19th / 20th century) to the present day.
The most interesting attractions of the exhibition include the original Olympic medals or a kayak on which Karol Wojtyła - later Saint John Paul II - sailed on Masurian lakes.

Museum of Sport and Tourism