Museum of the Second World War 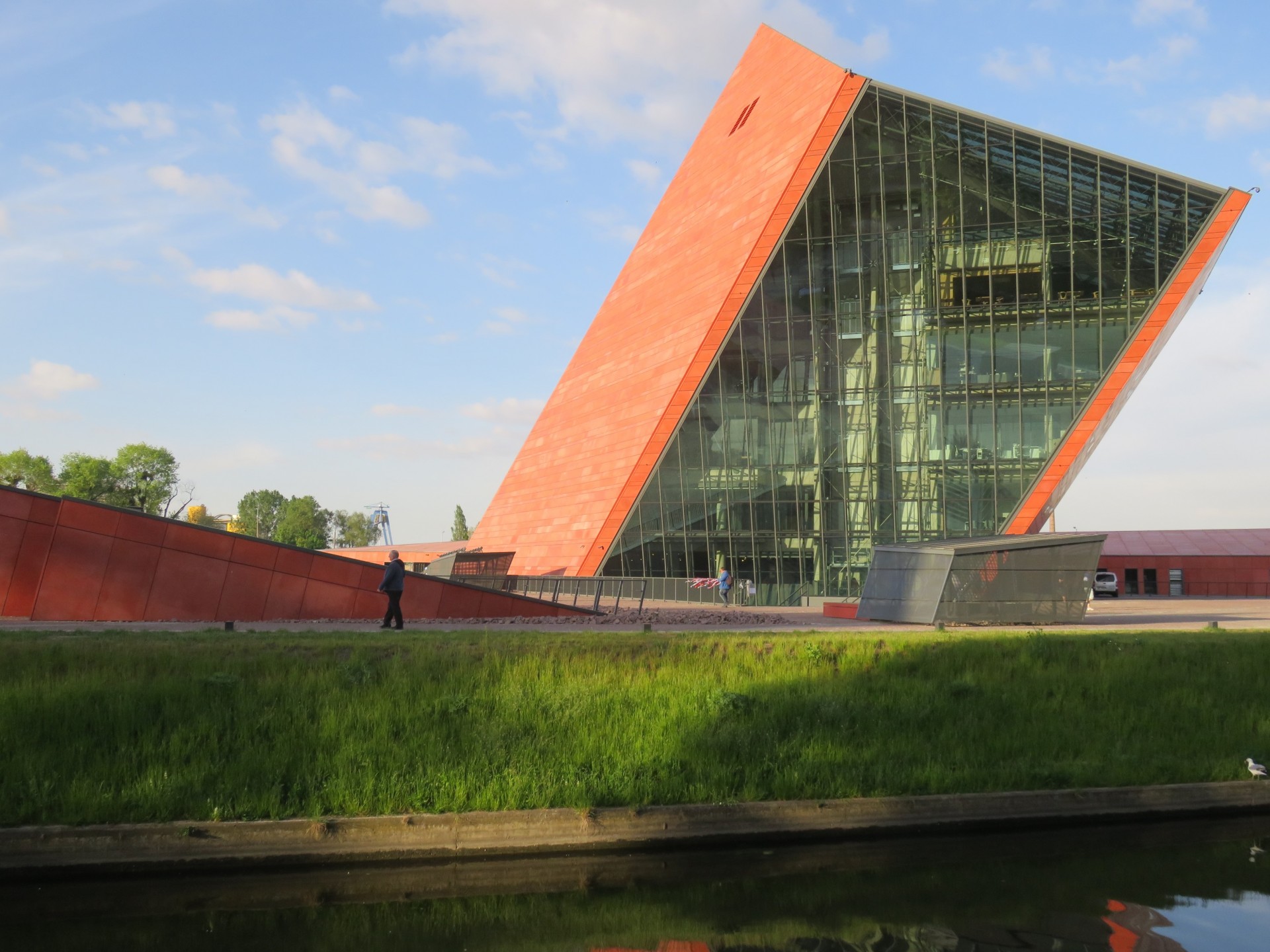 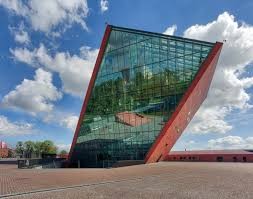 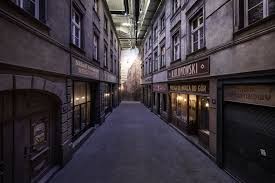 World War II began with Germany’s attack on Poland at the Polish military base at Westerplatte on September 1, 1939 and it’s therefore, appropriate that the remarkable WWII museum (Polish: Muzeum II Wojny Światowej), opened in March 2017, should have been built in Gdańsk. A conflict that claimed the lives of an estimated 55 million people is a both a huge and complicated story to tell. The museum grounds cover almost 2.5 acres, while the building covers 26,000 square meters. In total there are over 2,000 exhibits on display spread over three narrative blocks: ‘The Road to War’, ‘The Horrors of War’, and ‘The War’s Long Shadow’. This is divided into 18 thematic sections, which is reflected in the layout of the exhibition rooms. Sightseeing of the museum takes at least 3 h.

A piece of history in the heart of Gdańsk

The Museum of the Second World War is one of the most modern museums in Europe and one of the largest exhibitions in the world devoted to this subject. Numerous exhibits allow us to understand what contributed to the outbreak of the war, how it was fought on various fronts and how Europe and the world were divided after its end.

The Museum of the Second World War was established on November 26, 2008. For visitors it was opened on March 23, 2017. The city of Gdańsk was chosen as the seat of the institution. The museum is located 200 meters from the historic building of the Polish Post Office and three kilometers by waterway from the Westerplatte peninsula, which was attacked by the Germans in September 1939.

The Museum building has an area of approximately 23,000 m2. The main exhibition area is about 5,000 m2. The building is divided into three zones that refer to the past, present and future: the past, hidden in the basement of the building, the present appears in the open square around the Museum, and the future is expressed by a dominant with a viewing point. The ground part has the shape of an inclined prism with a triangle base and a height of 40.5 m at the highest point.

The main exhibition is one of the largest exhibitions presented by historical museums in the world. It covers an area of almost 5,000 m2. It is located 14 meters underground. It is a story about the tragic experience of the Second World War, about its genesis and consequences, about victims and perpetrators, about heroes and ordinary people. The main exhibition consists of three narrative blocks: "The Road to War", "The Terror of War" and "The Long Shadow of War".

The first of the thematic blocks, “The Road to War”, is devoted to the genesis of the conflict. It focuses on depicting the powers that sought to destroy the order established by the Treaty of Versailles - Nazism, Italian Fascism, Communism, and Japanese imperialism, and their influence on the outbreak of World War II. Visitors will see what propaganda looked like before the Second World War and how it aroused anti-Semitic sentiments. The thematic block ended with the presentation of the German and Soviet aggression against Poland in September 1939.

The second block, “The Terror of War”, shows the experiences of ordinary people, the fates of soldiers, prisoners of war and camp inmates and forced labourers, and of civilians, men, women, children . This part shows criminal nature the Second World War was. It is the most poignant part of the entire exhibition. Visitors will also see exhibitions related to the resistance movement in Poland, but also in other occupied countries.

The third part of the exhibition, entitled “The Long Shadow of War”, will combine the story of the end of the war with a narrative about its consequences: the fall of the Third Reich, the liberation of Europe, the change of borders and the post-war division of the continent.

The main exhibition houses about 2,000 exhibits and about 240 multimedia stands. Visitors can use them to browse archival photographs and films, watch accounts of witnesses of those events, see interactive maps presenting military skirmishes or changes to national borders during World War II.

Additionally, the main exhibition has a part of the museum for children under 12, the exhibition is called "Time travel". The exhibition is a reconstruction of an apartment from various periods, before the war, a few days after its outbreak, and during the occupation.

The museum also organizes temporary exhibitions, carries out educational activities and organizes workshops for children. Concerts, performances, meetings with authors and scientific sessions are held here. There is also a cinema, library and conference center.

The Mission of the Museum

The mission of the Museum was to create a modern facility in which the history of World War II as the greatest cataclysm of the 20th century will be told. The main task of the Museum was to disseminate knowledge about the Second World War, to show the Polish perspective on the greatest conflict in the history of mankind, to cultivate the memory of the victims of totalitarian systems and heroes of the struggle for freedom of many nationalities. All aspects of the war are shown here, including the life of the civilian population, life in concentration camps and the work of soldiers in the trenches.

The museum is open from Tuesday to Sunday. The tour takes about three hours.