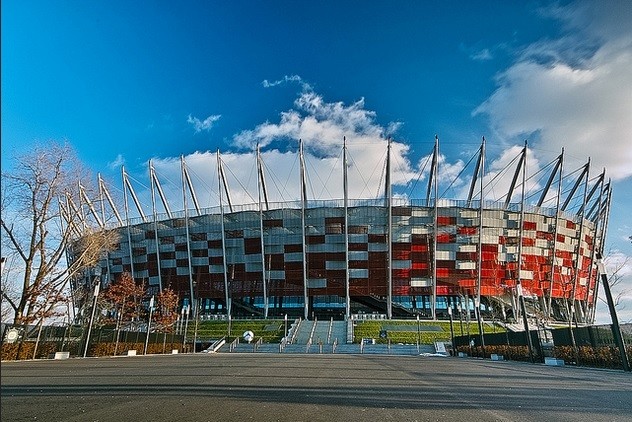 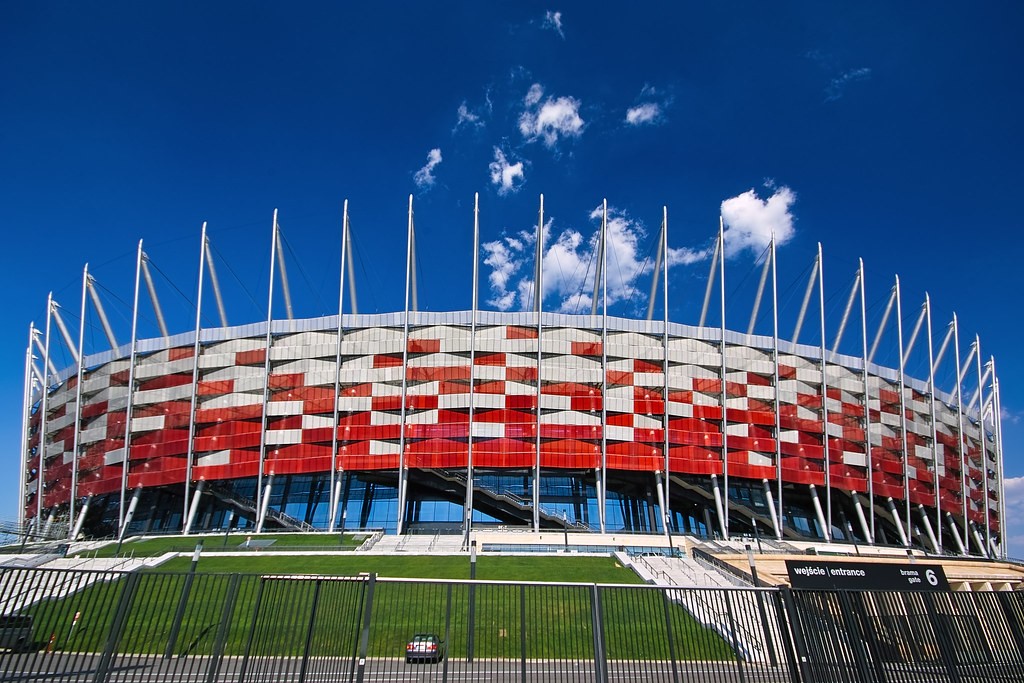 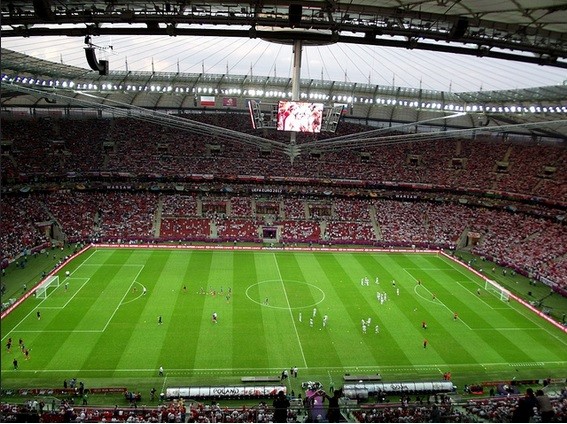 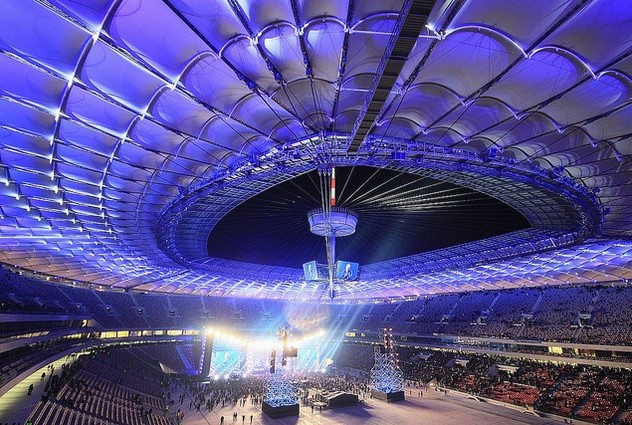 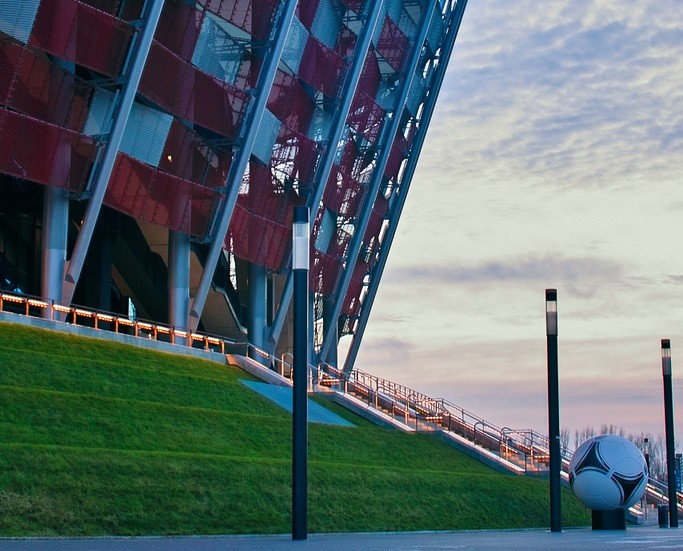 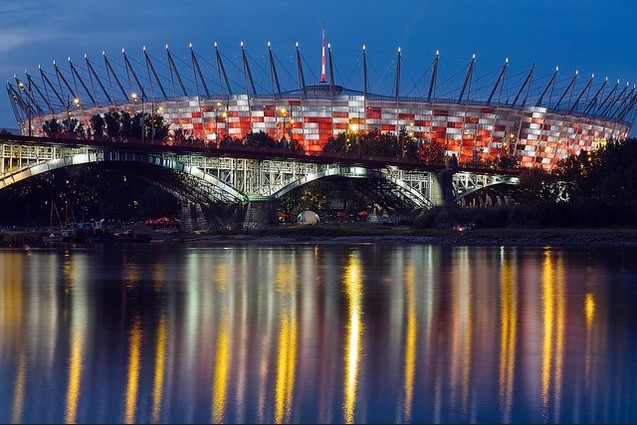 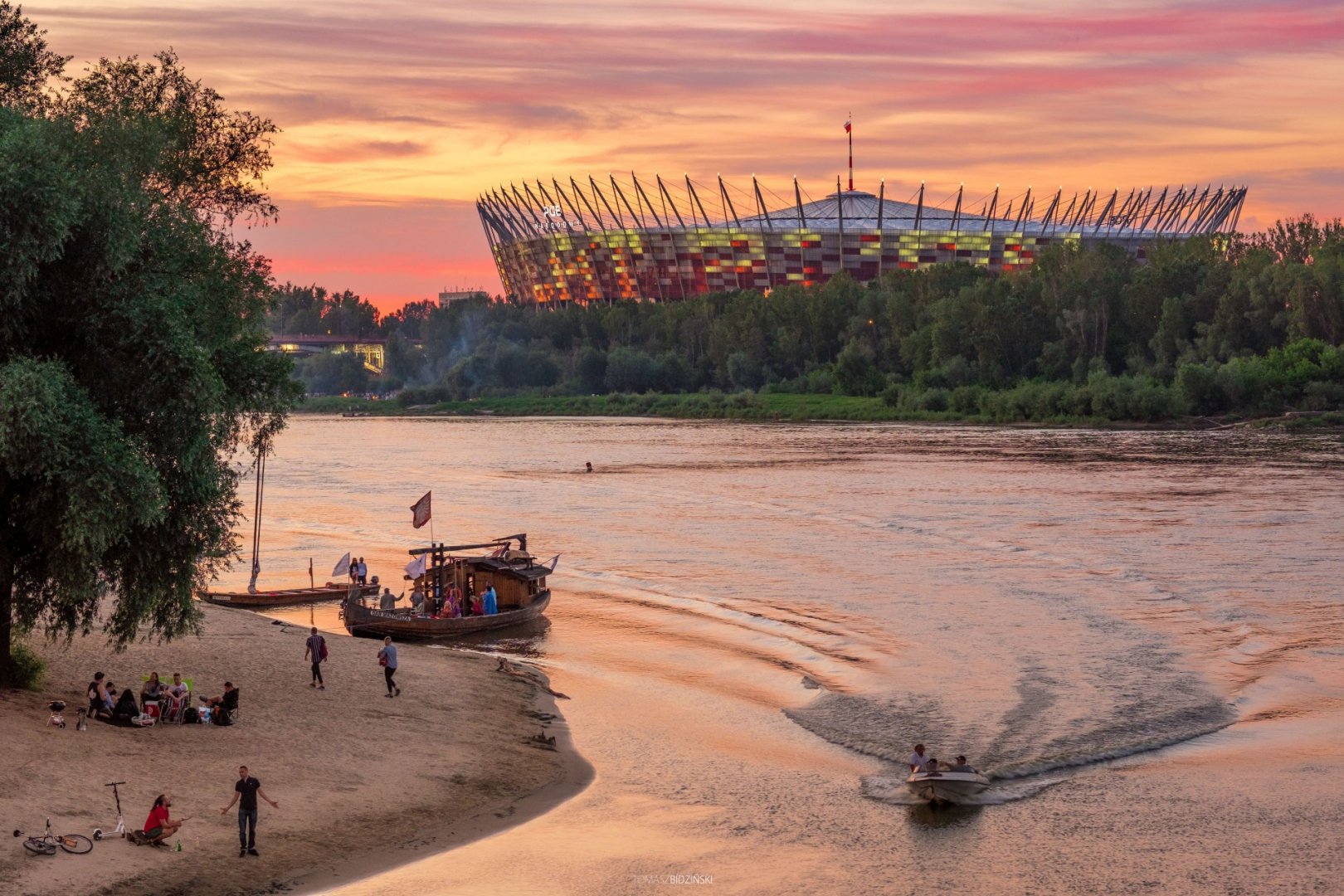 It is situated at 1 Józefa Poniatowskiego Street and is visible from various viewing point in the capital. It was erected in 2008-2011 for UEFA football championships Euro 2012 at old site of Decade Stadium which before the new stadium construction had been known as Europe Fair. Officially the stadium was opened in January 2012. It offers seats for 58 500 supporters, including 4600 higher standard seats and 69 private boxes for 800 viewers. Currently apart from various sport and artistic events tourists can enjoy 5 sightseeing trails: exclusive, famous and unknown, footballer’s, historic and kindergartener’s. During sightseeing with a guide visitors can feel special supporter atmosphere, visit locker rooms which hosted Cristiano Ronaldo and Robert Lewandowski. You can also visit a viewing point at the top stand of the stadium. For families we also recommend visiting 3D Prehistoric Oceanarium. National Stadium in Warsaw is a place which all football supporters should visit.