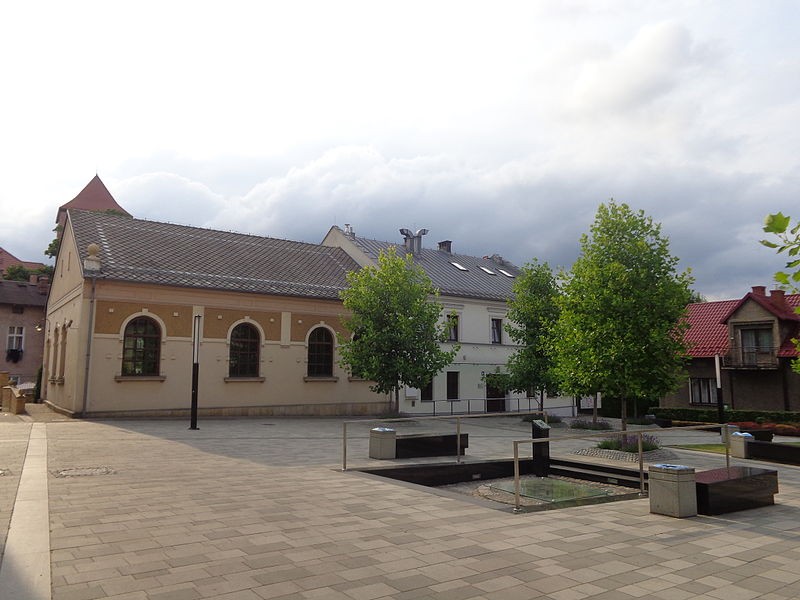 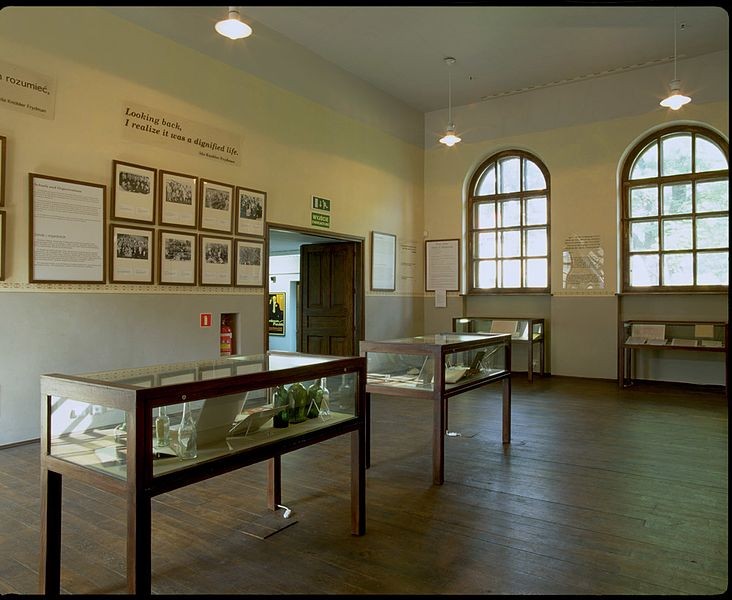 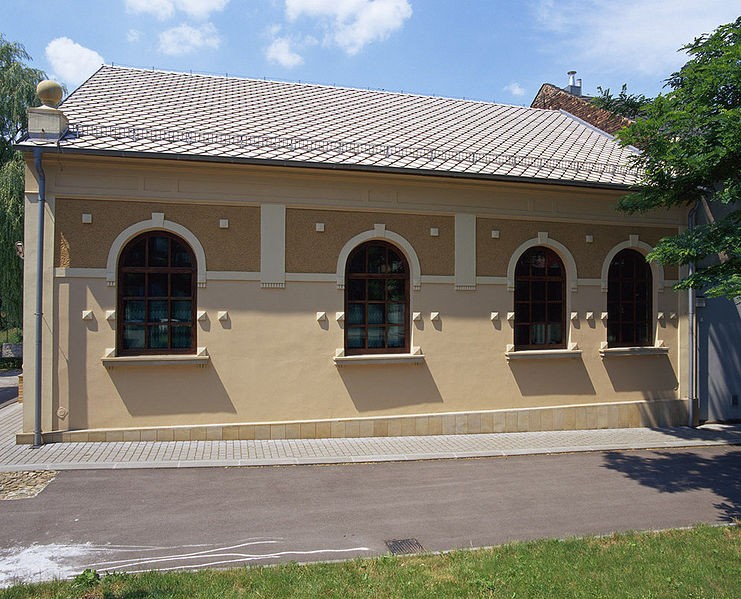 Oświęcim Synagogue (also called Synagoga Chewra Lomdej Misznajot) is a synagogue located in Oświęcim, at 5 Księdza Jana Skarbka Square, formerly known as Szpitalny Square, and Kościelna Street. The synagogue is the only Jewish house of prayer in Oświęcim that was not completely destroyed during World War II. Its construction began in 1913, and it served its functions until 1939. During the war, its interior was destroyed, and the building was used, among others, by as a German ammunition warehouse. Currently, the Synagogue remains the only Jewish temple in the vicinity of the former KL Auschwitz camp, serving as a place of prayer, reflection and memory.