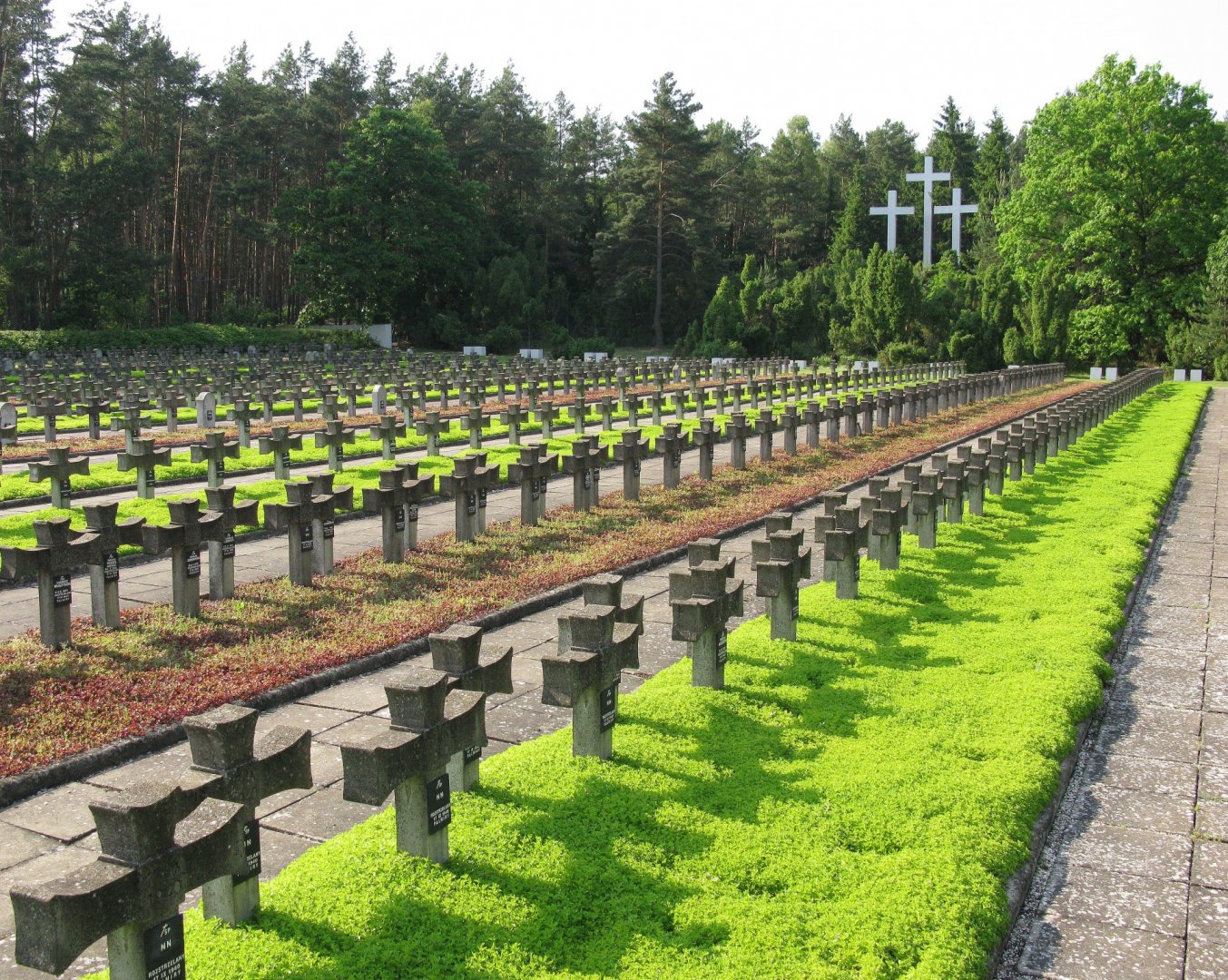 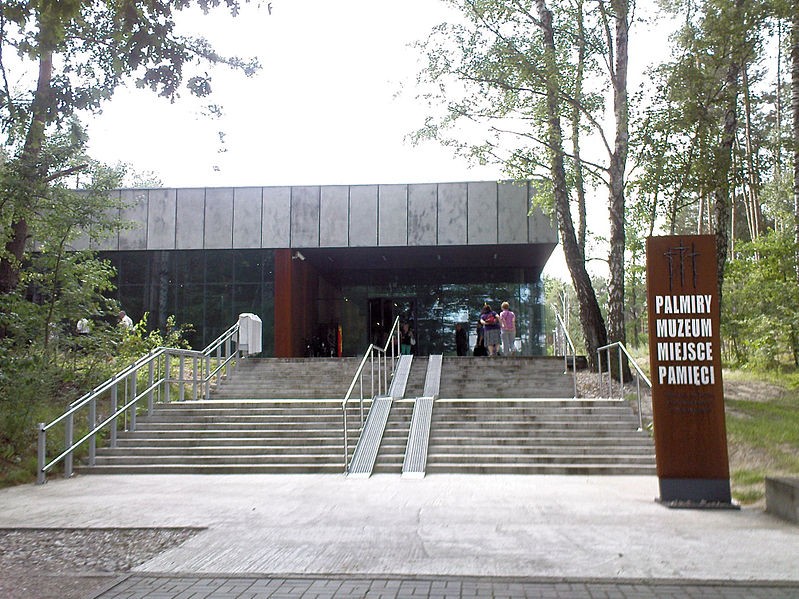 Palmiry National Memorial and Museum is highly recommended as the forest outside Warsaw significantly ups the standard for how a small exhibit can pack a huge punch. A little history: during World War II the forests of Palmiry and Kampinos became a refuge for those fleeing the destruction in Warsaw (many Home Army soldiers regrouped in the woods). It also became the site for 21 separate mass executions performed by German soldiers against 1,700 Poles and Jews, many of whom were academic and cultural figures. Inside this well-organised modern block visitors will see how the Poles used the forest for training and hiding weapons, and how the Germans turned their refuge into a killing field. Displays include exhumed items like documents and photos, even sections of trees with ammunition still buried in their bark. A video re-enacts how German soldiers systematically marched civilians to their deaths, and the tour ends with an endless audio loop that reads the names of the victims. Outside visitors will see a giant cemetery of marked and unmarked crosses (the museum also describes the exhumation process that took place in the forest) dedicated to the victims.