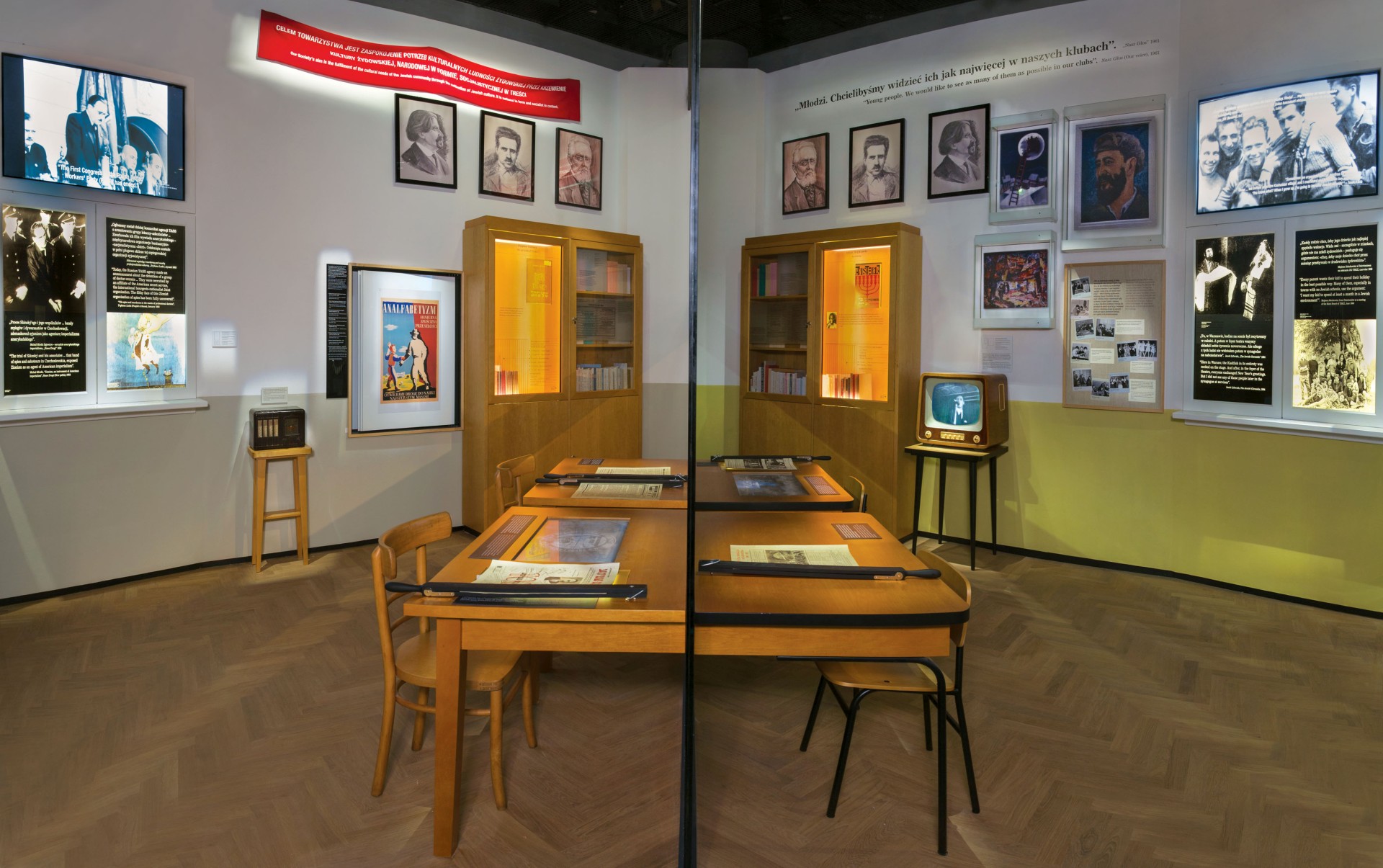 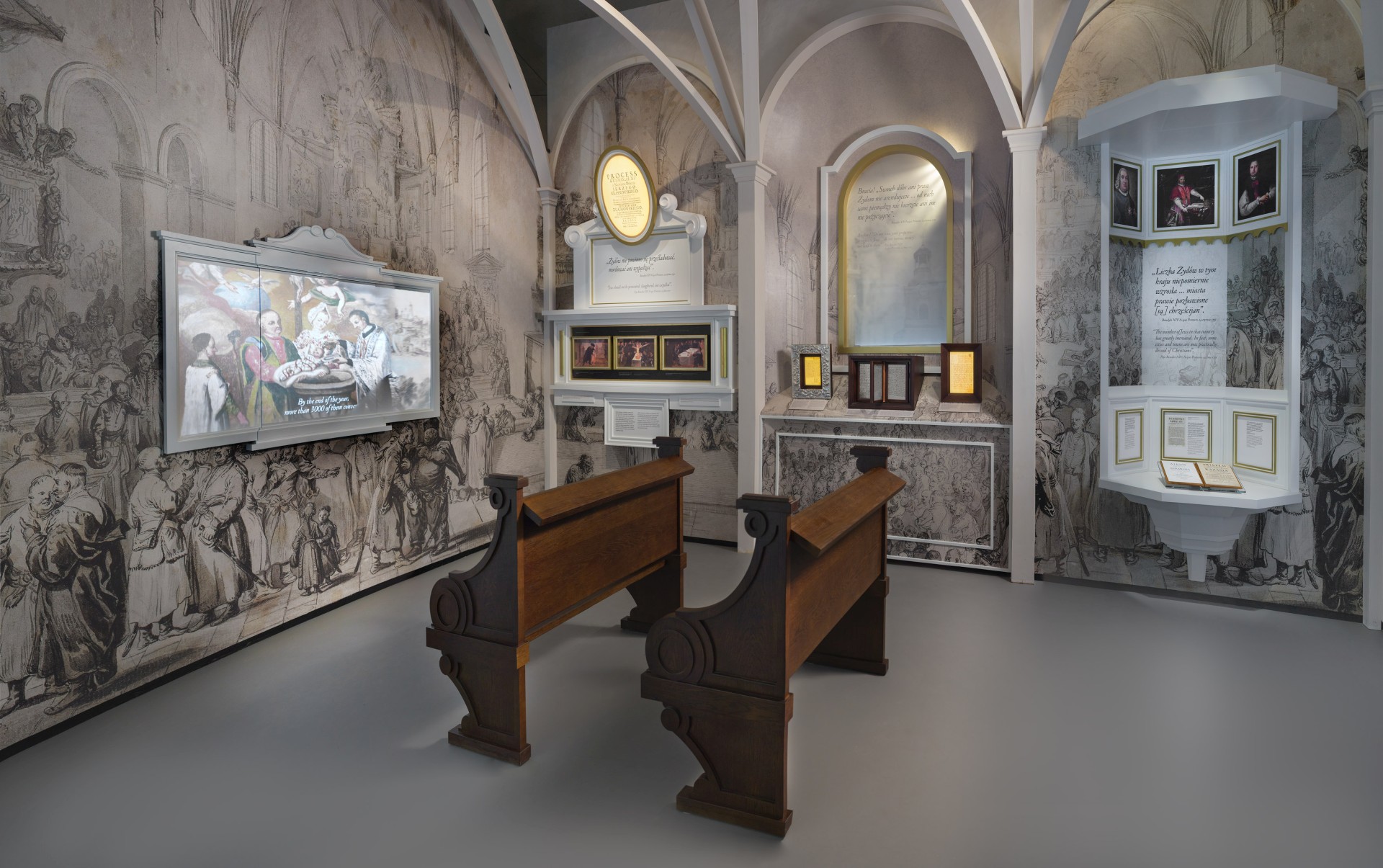 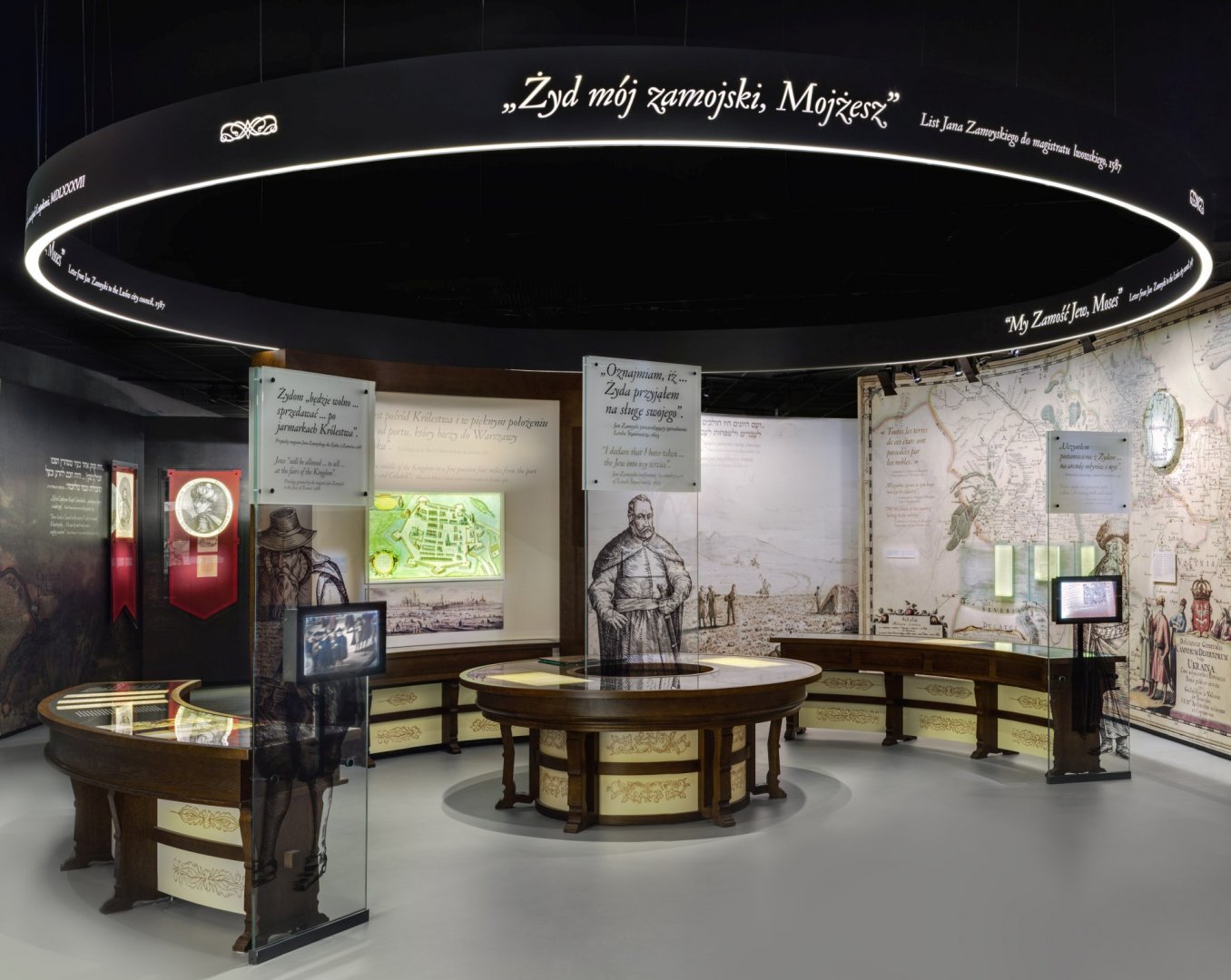 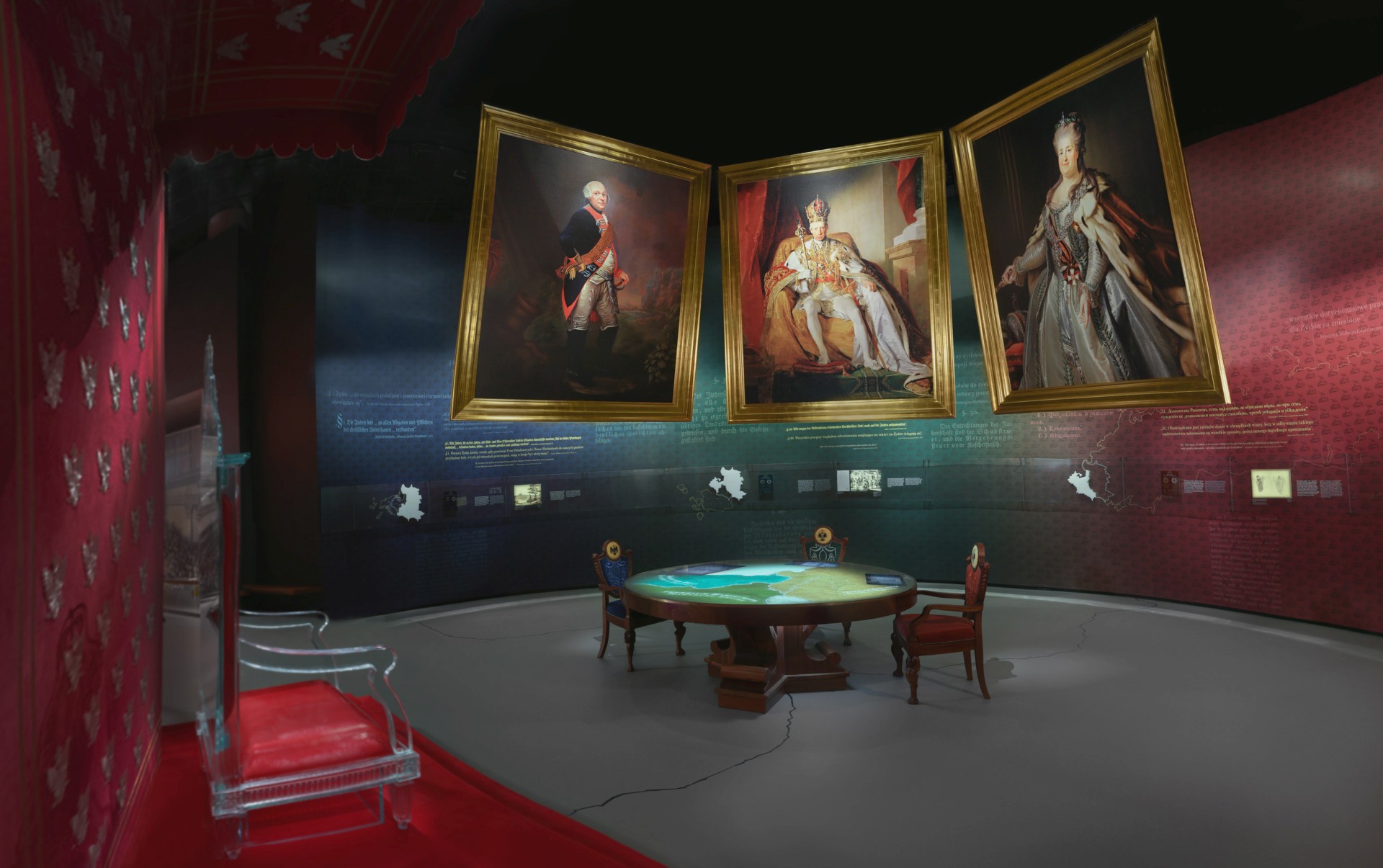 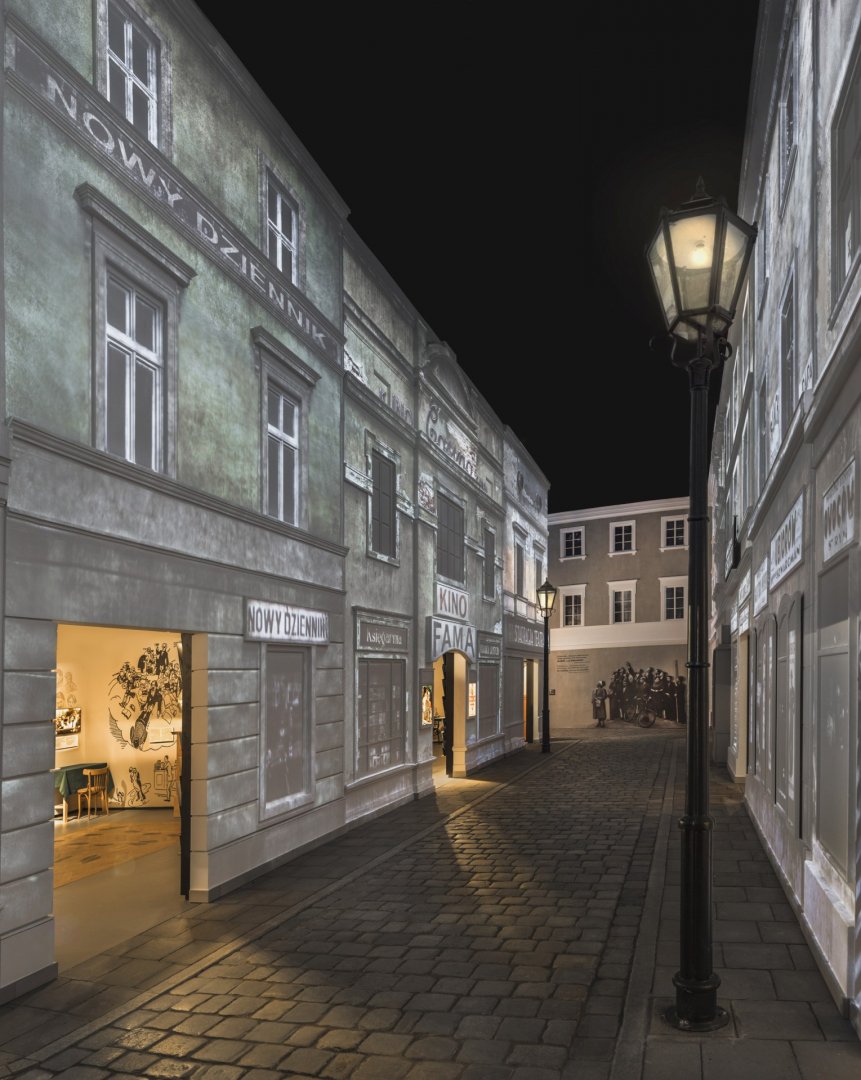 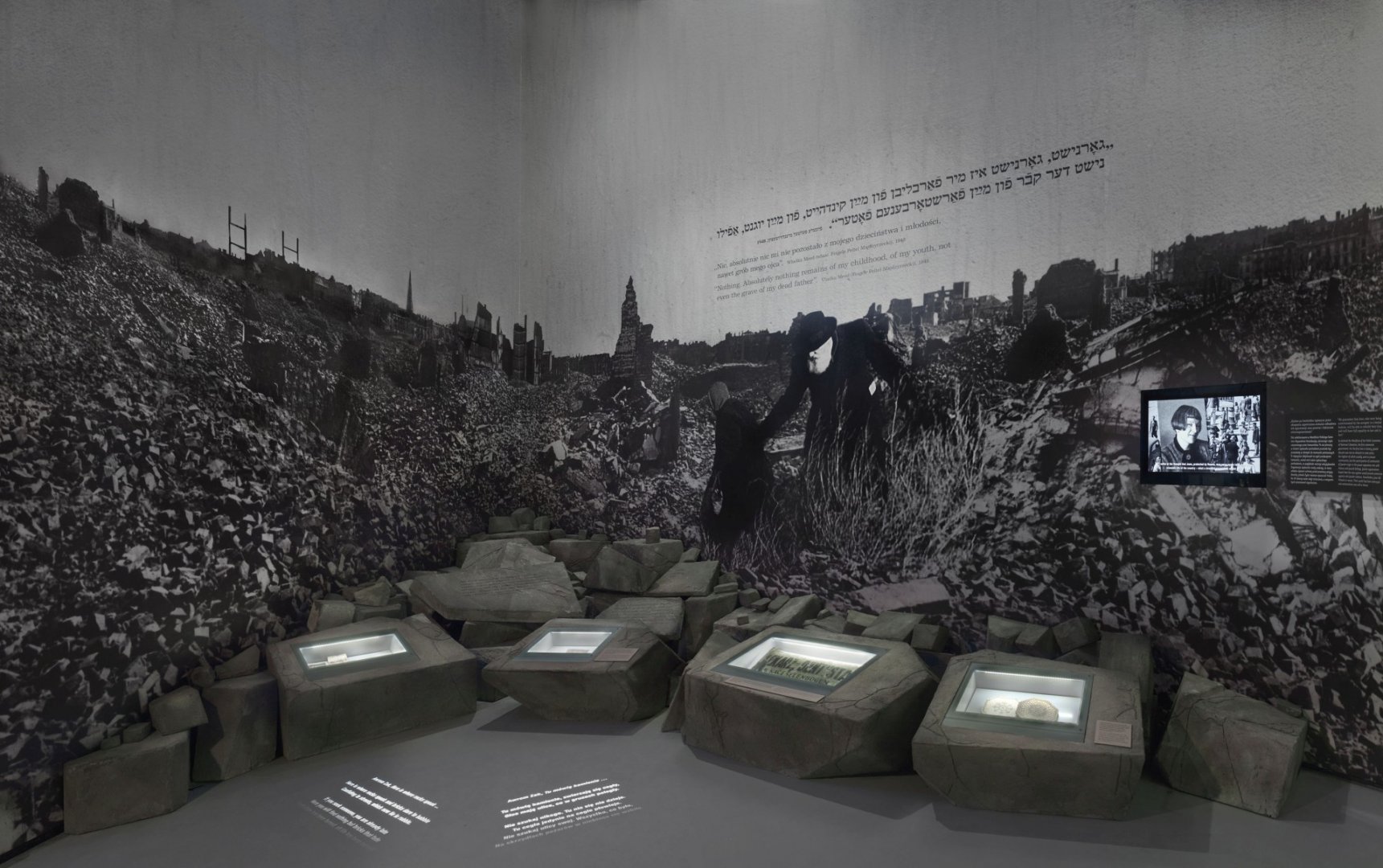 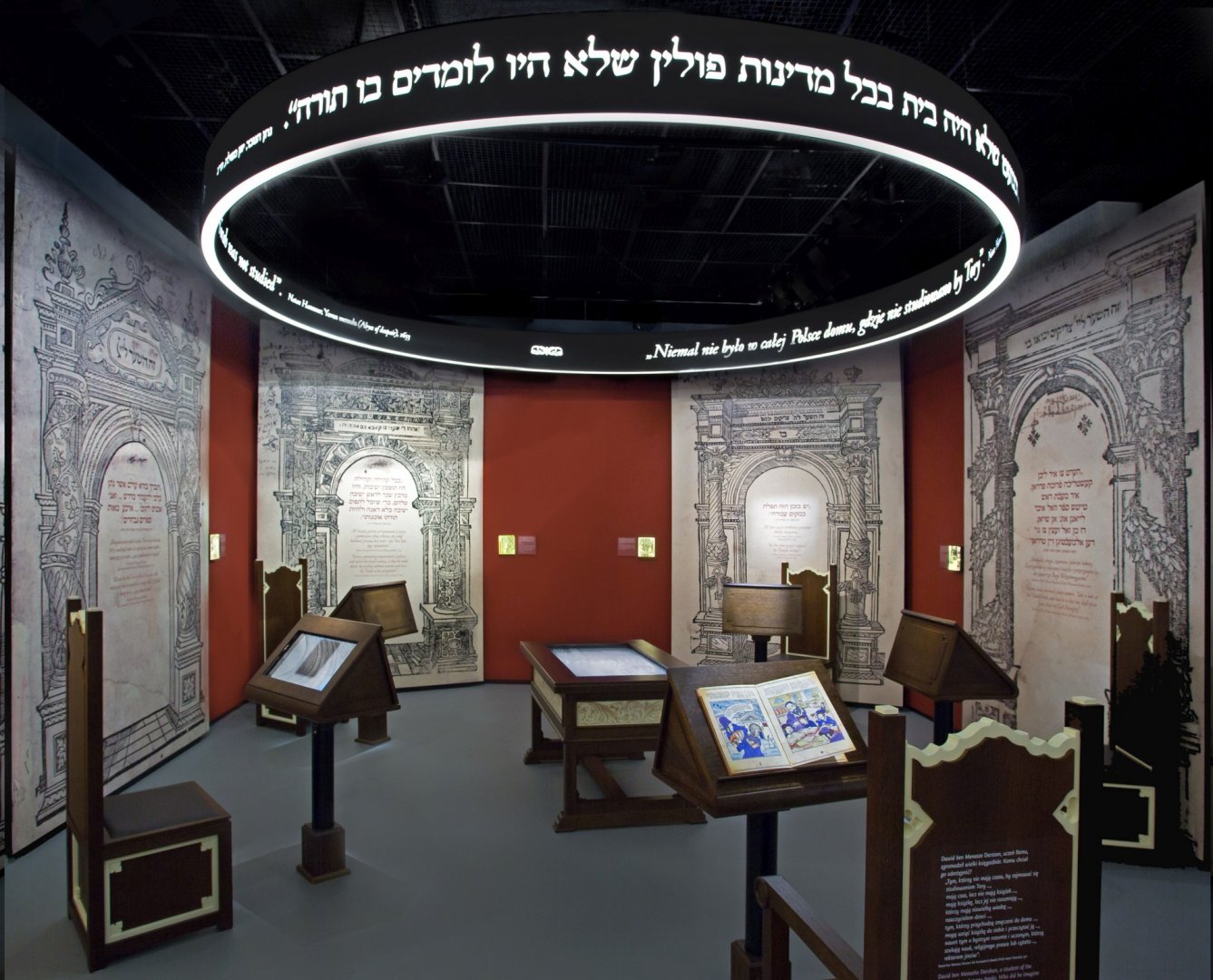 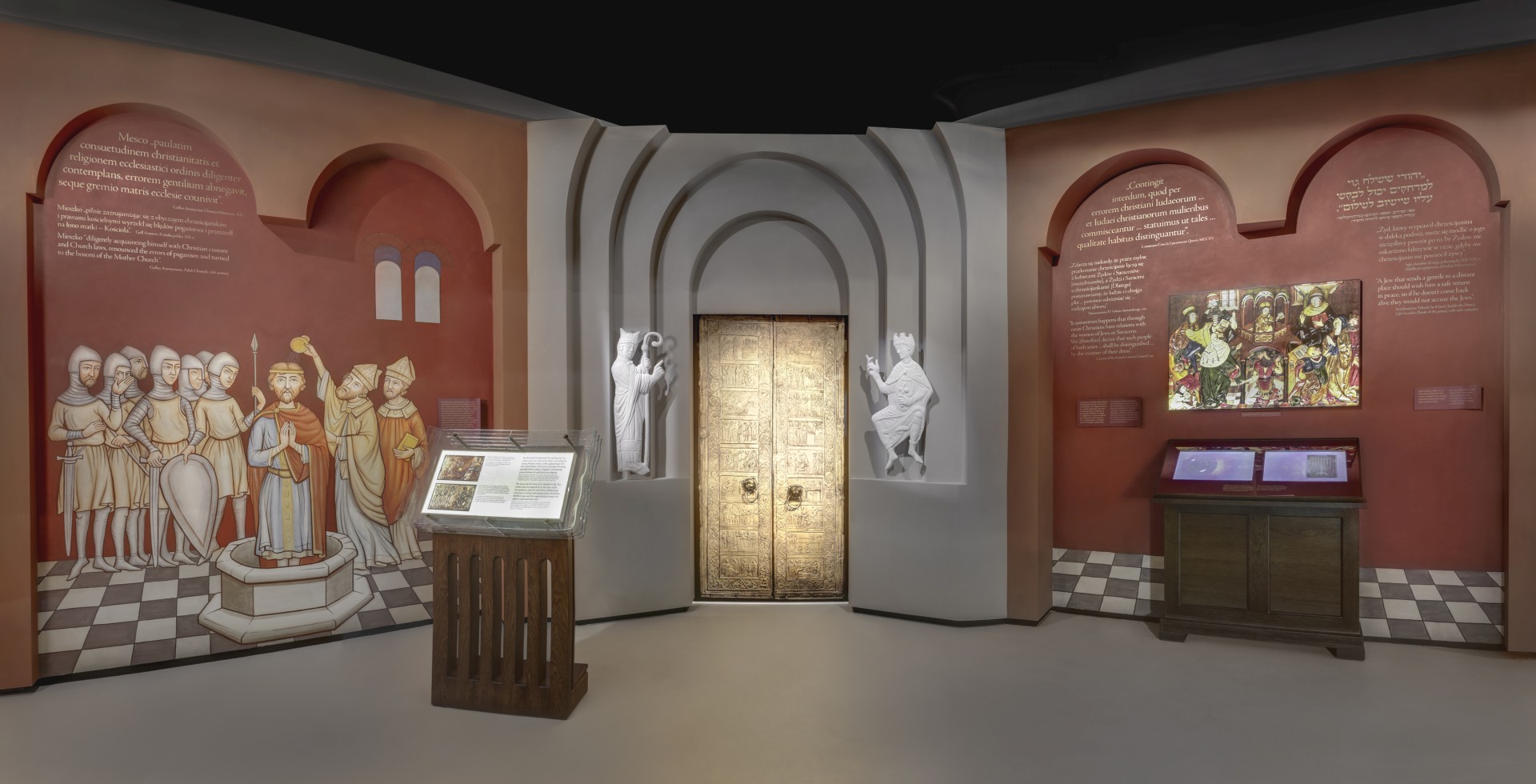 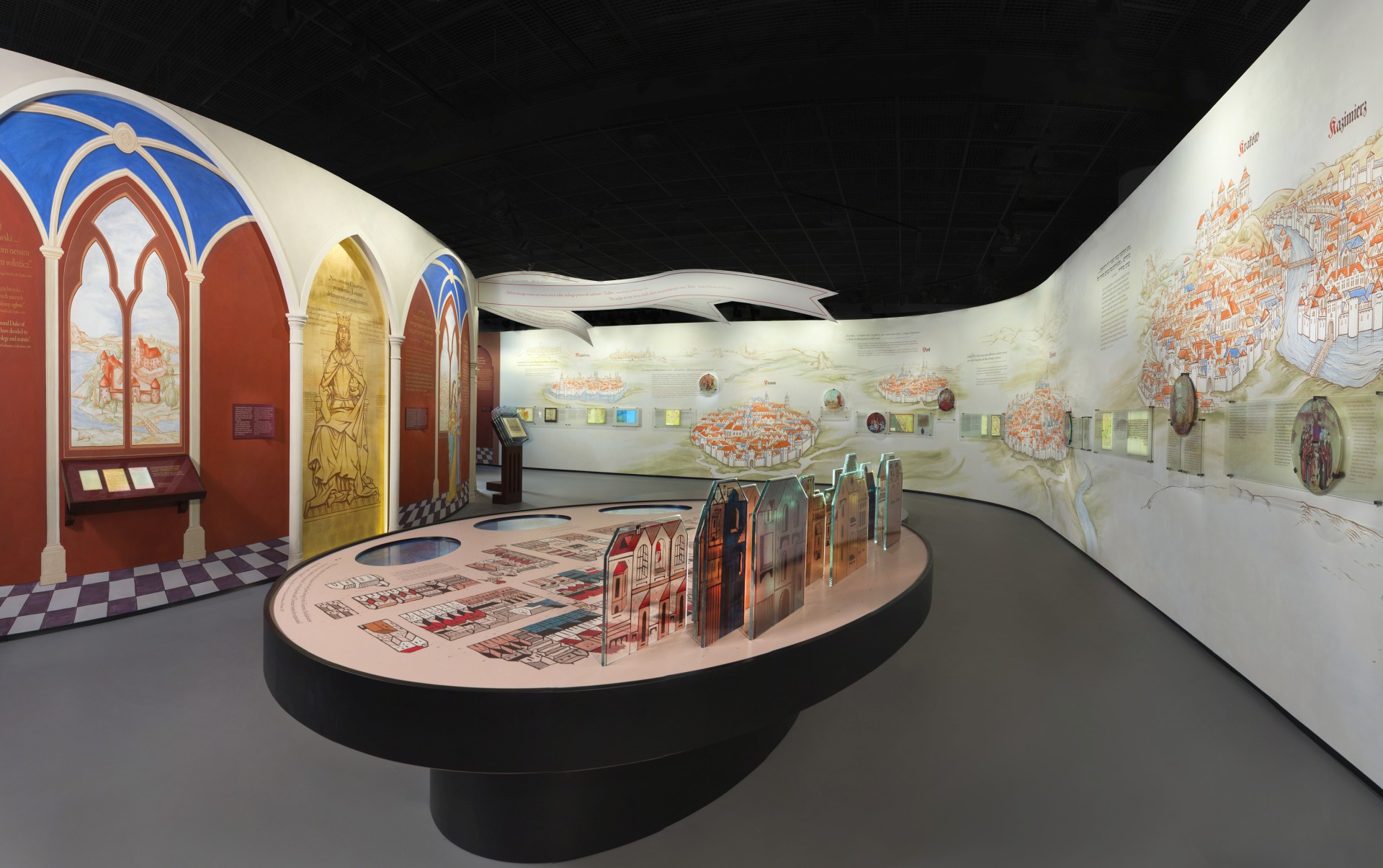 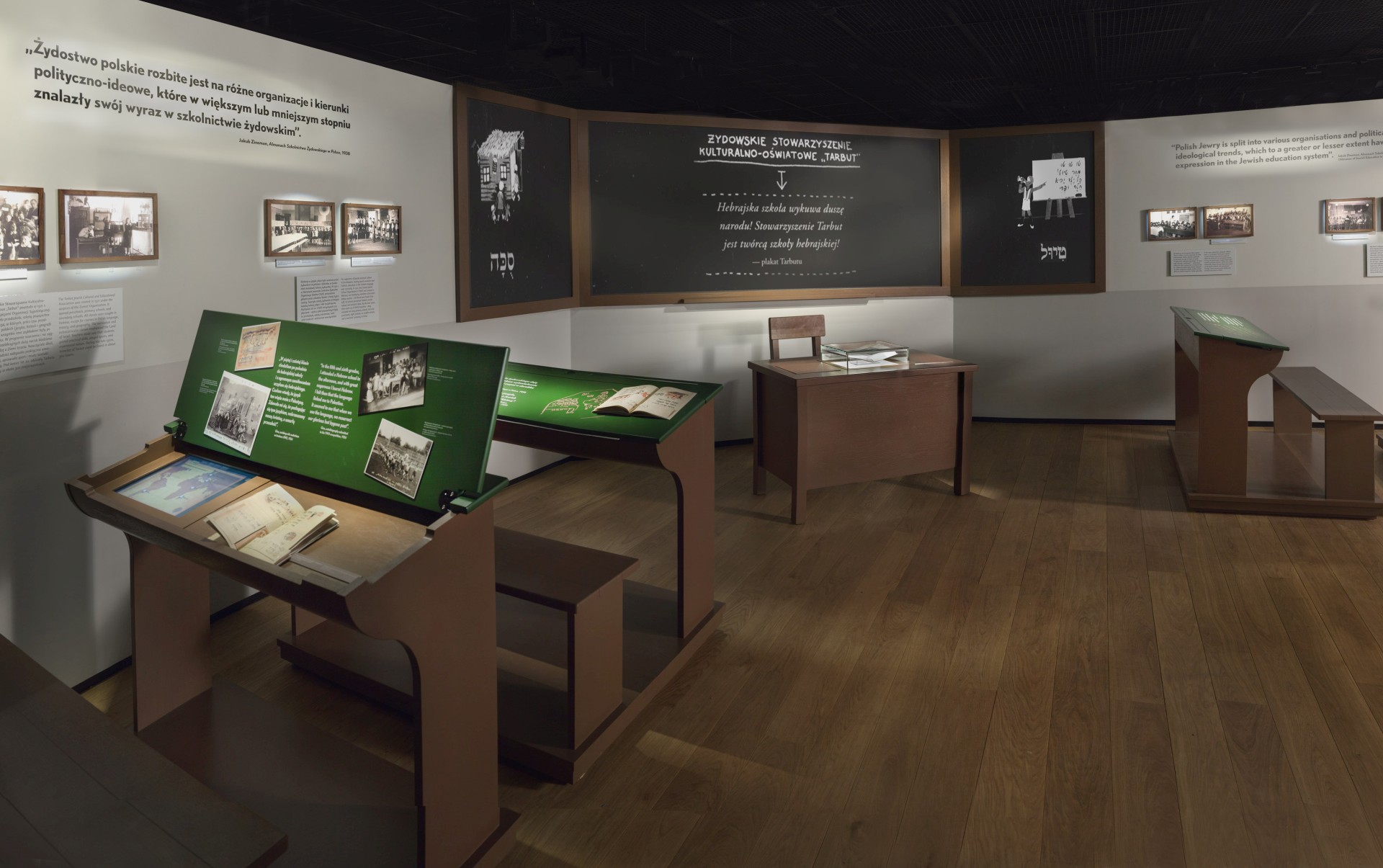 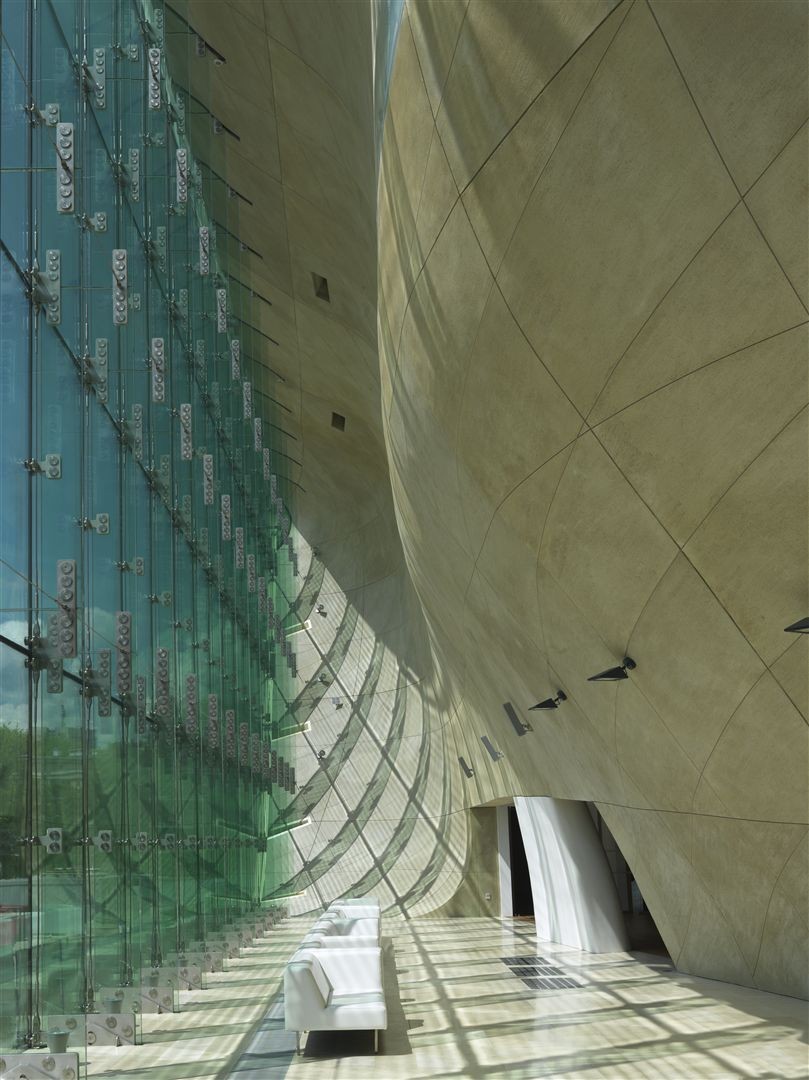 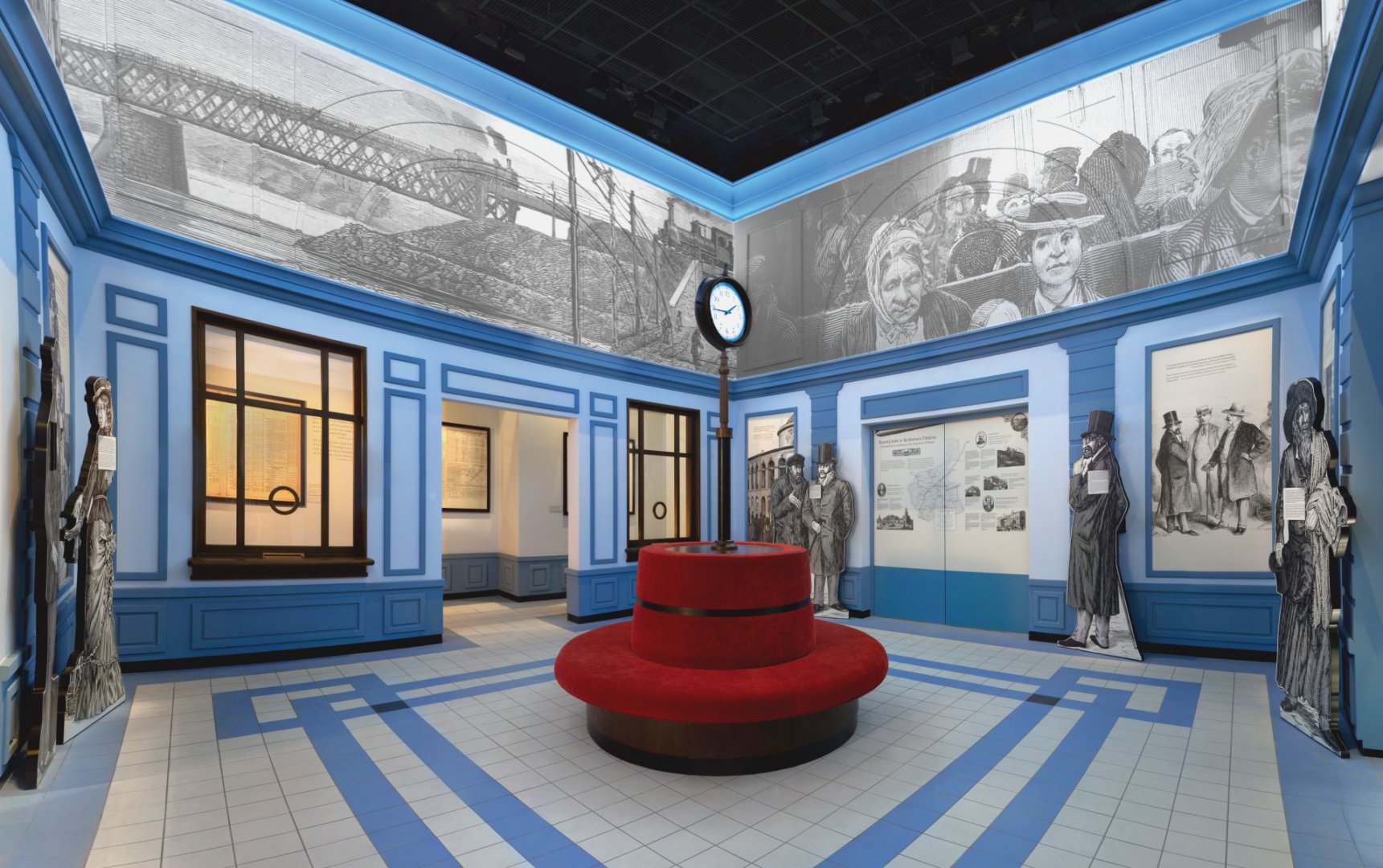 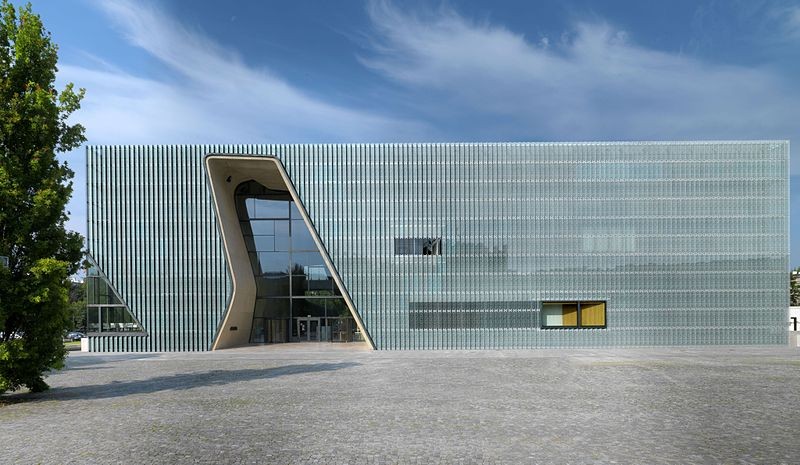 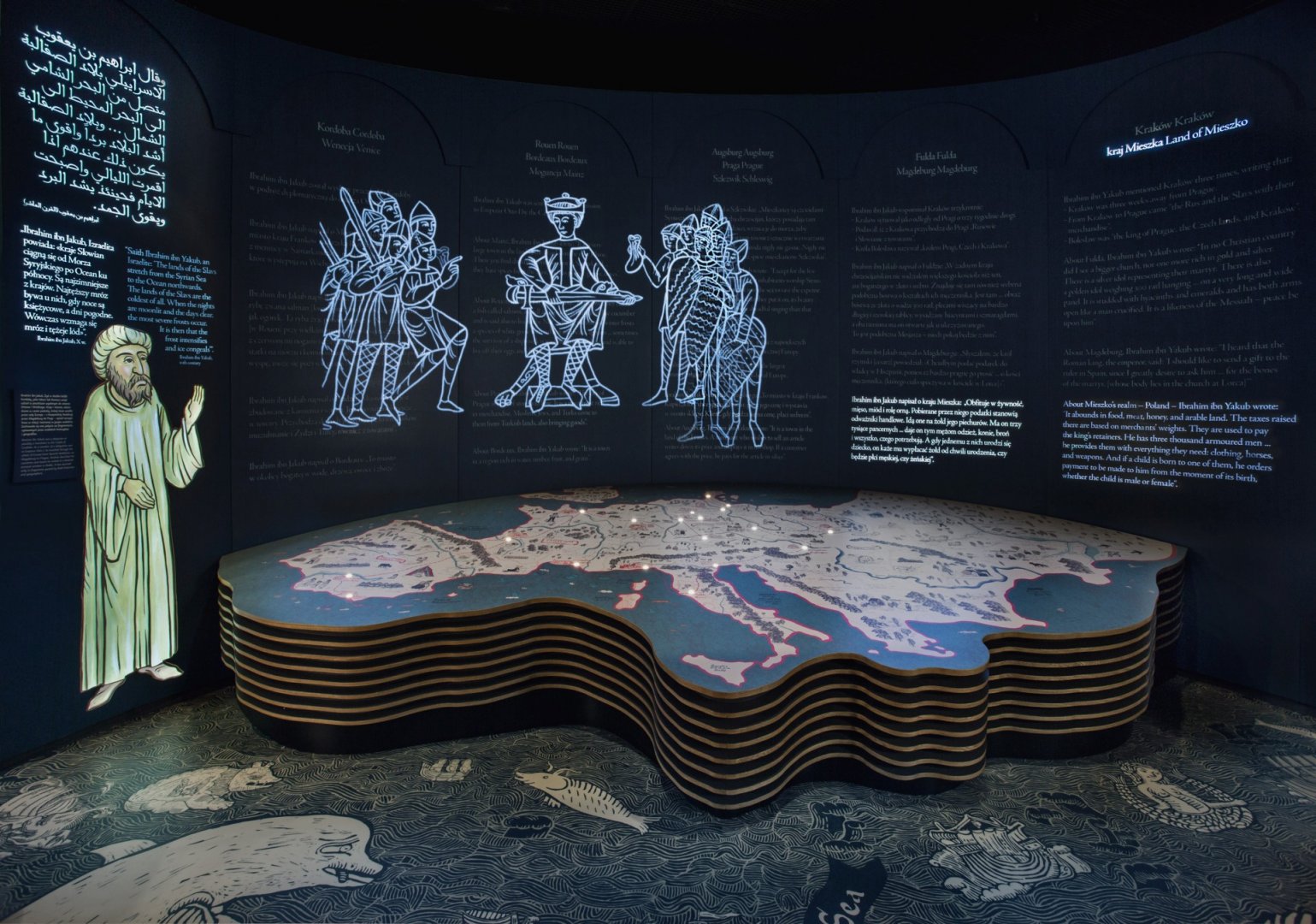 Museum of the History of Polish Jews – it is a new, ultramodern cultural museum on the map of Warsaw. It is situated at 6 Mordechaja Danielewicza Street in the place which was former Jewish district and also later on Warsaw Ghetto. The museum is a place dedicated to all those who are interested in heritage of Polish Jews and it is a symbol of breakthrough in Polish-Jewish relations during 1000 years history from Medieval times up till now. It is a place of meetings of people who want to know the past and current Jewish culture. The interactive exhibition was opened in October 2014 which means that it is one of the newest museums in the capital. The exhibition has 8 galleries of 4 200 m2 common area. These include: Forest (legends about beginning of Jews in Poland), First meetings (960-1500), Paradisus ludaeorum (1597-1648), Town (1648-1772), Modern Challenges (1772-1914), At Jewish street (1918-1939), Holocaust (1939-1945) and Postwar Period (1944 up till now). The galleries include 73 multimedia stands, 120 multimedia passive stands, 170 historic exhibits and 200 copies and models. The museum can be visited by 800 guests at a time. POLIN is an impressive modern museum which you really must see during your visit in Warsaw.