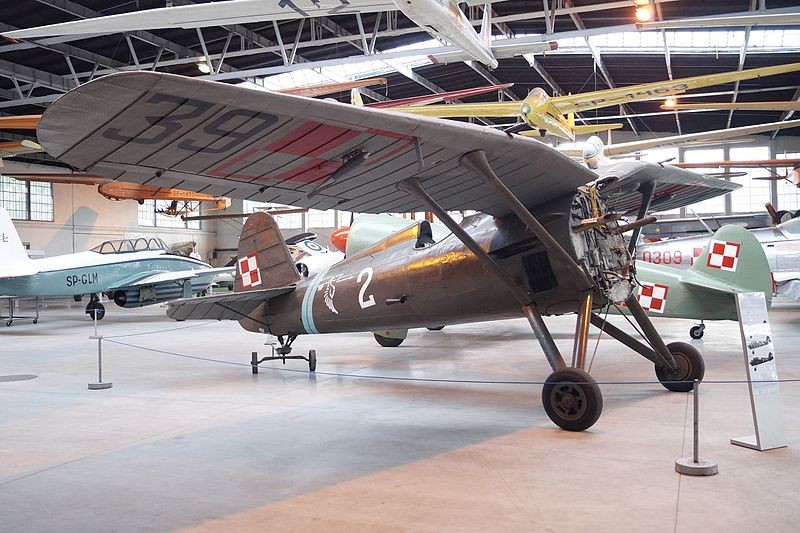 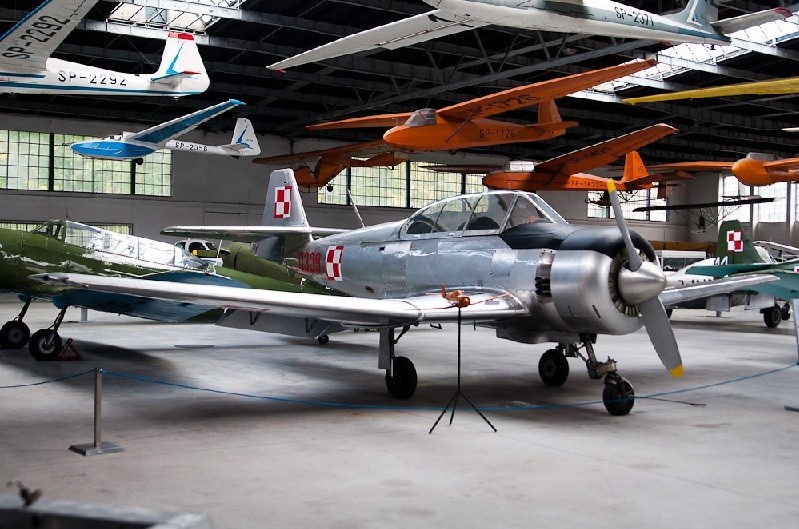 The Polish aviation museum is located at the site of the no-longer functional Kraków-Rakowice-Czyżyny Airport. It was one of the oldest permanent airports in Europe. Some facilities of the former airport are currently used by the Museum. In the museum the visitors can see aircraft, helicopters, motor gliders, bullets, bombs and other military objects associated with anti-aircraft artillery and an extensive collection of aircraft engines. There are also interesting collections that are closely related to aviation: documents, decorations and patches, uniforms and old hats.

It is no surprise but Krakow is not all castles and historic landmarks such as Kazimierz district or the Cloth Hall. If you step outside of the Old Town and drive a few kilometres east you will find a true gem for the aviation enthusiasts. CNN’s top eight aviation museum in the world – Polish Aviation Museum located on a disused airfield Krakow-Rakowice-Czyzyny.

The original airfield was built as a part of the Austro-Hungarian Empire’s postal airline connecting Vienna with Kiev and Odessa. After Poland regained independence the airport was a home base to military air force and with expansion in mid-1920’s Krakow-Rakowice-Czyzyny became second largest airfield in Poland and in 1938 a first passenger service was established on route Warsaw-Krakow-Budapest. After World War II the areas surrounding the airport started to fill up with residential areas of Nowa Huta district and due to its rapid development airport activity gradually diminished to be completely shut down by 1963.

Early years of the museum

Parts of the disused airfield together with hangars and other remaining facilities were transformed into a museum just a year after the airport closed down and the first display to the public took place in August and September 1964. Originally, the museum’s exhibits based on post German collections and other aircraft scattered all over the country. Most of them in poor technical condition and in desperate need of restoration. What is more, majority of the buildings were not entirely adequate to serve as a storage for some of the finest cases of aviation engineering.

Today the museum houses more than two hundred prime examples of airspace history including airplanes, gliders, helicopters and power units. Certain exhibits are unique on a world scale. Those include one of eight Sopwith Camels known in existence, sole surviving instances of a Polish training aircraft PWS-26, a Polish fighter plane PZL P.11C, a German reconnaissance aircraft DFW C.V or a Russian flying patrol boat Grigorovich M-15. You will also find here a world-famous Supermarine Spitfire together with its archnemesis Messerschmitt Bf 109. The museum’s hangars, modern main building and open-air display all give the visitors a chance to admire a number of fighter planes – including some jet fighters, airliners such as Tu-134, Yak-40 or Li-2 (a copy of Douglas DC-3 built under license) and an entire building filled with more than one hundred engines, including a Rolls-Royce Merlin Mk XX.

Polish Aviation Museum hosts annual air show Malopolski Piknik Lotniczy – one of the biggest in the south of Poland since 2004. During the show parts of the residential area’s streets are temporarily closed to form a 1900 metres long concrete runway. The event offers numerous attractions for the aviation enthusiasts such as low flybys, aerobatic displays and numerous historic aircraft in flight.