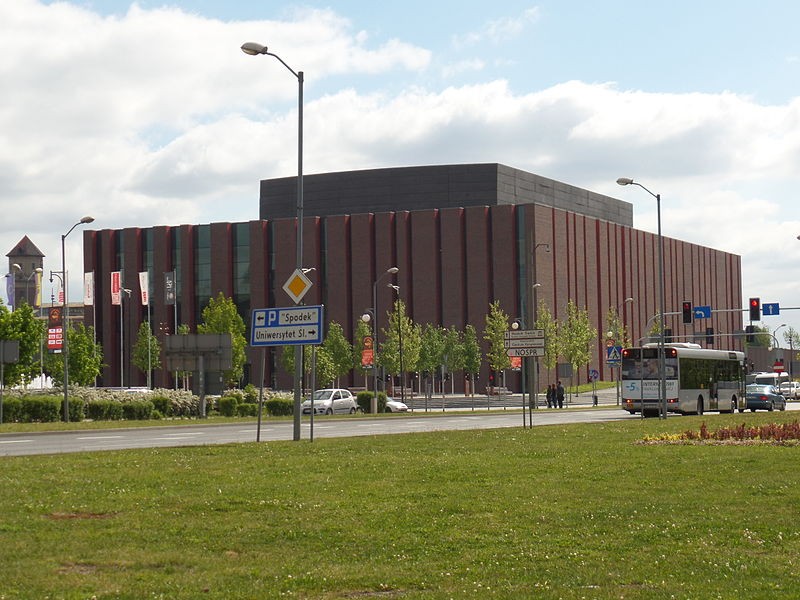 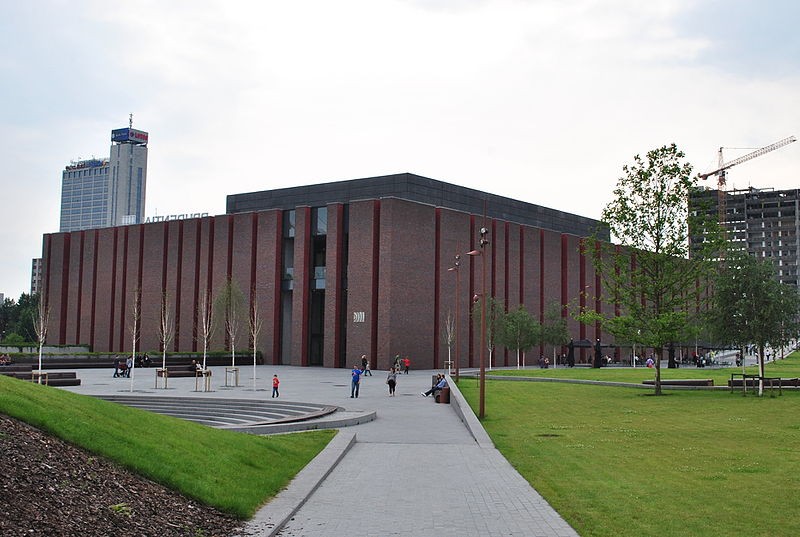 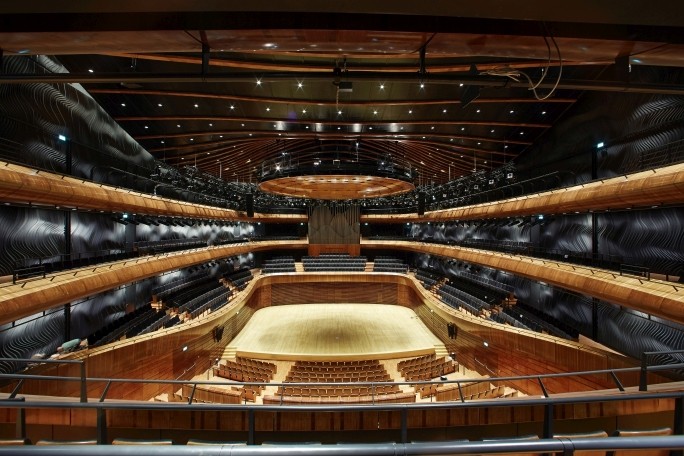 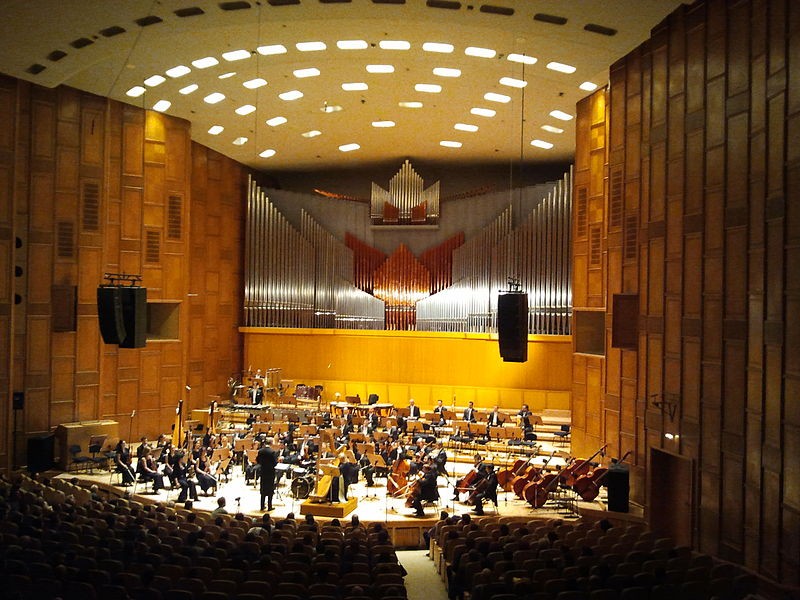 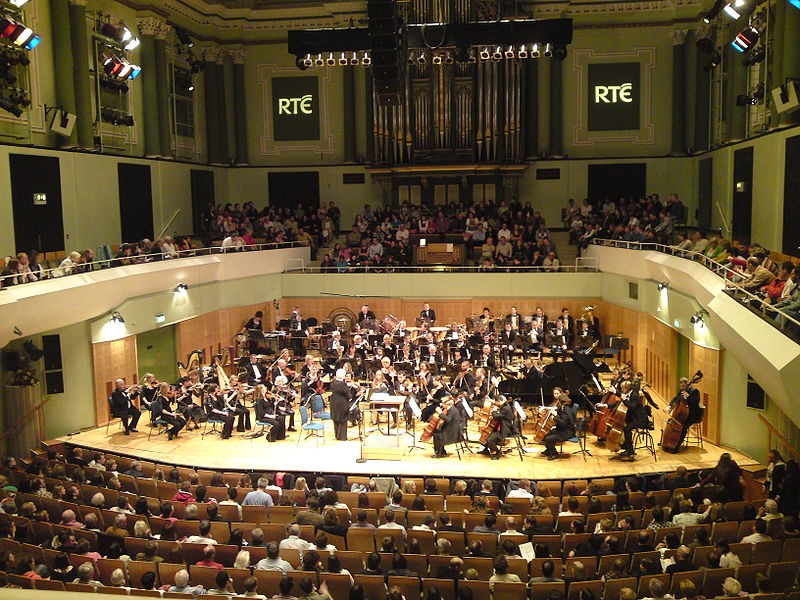 The Polish National Radio Symphony Orchestra (Polish: Narodowa Orkiestra Symfoniczna Polskiego Radia w Katowicach) was established in 1935 in Warsaw. The ensemble - then called the Polish Radio Symphony Orchestra - was created and led by Grzegorz Fitelberg until the outbreak of World War II. In March 1945, the orchestra was reactivated in Katowice. Currently, it represents the country on the international art scene. They has performed in almost all European countries as well as in Japan, Hong Kong, China, Australia, New Zealand, Korea, Taiwan, the USA, Canada and South America. The band regularly performs in Great Britain, Germany and Austria. In March 2010, the Polish National Radio Symphony Orchestra (NOSPR) made its first ever tour to the Persian Gulf countries (Qatar, Kuwait, United Arab Emirates). The seat of the orchestra is located in a new building at 1 Wojciecha Kilara Square. It houses two concert halls: a large one for 1.8 thousand places and a small one for 300 people. The stage with an area of over 250 m2 provides the comfort of work for an orchestra of 120 people and a choir of 100 people. The space around the building is occupied by a garden of arts with squares, fountains, amphitheaters and installation spaces, incl. a plant labyrinth based on the map of Katowice from 1926.