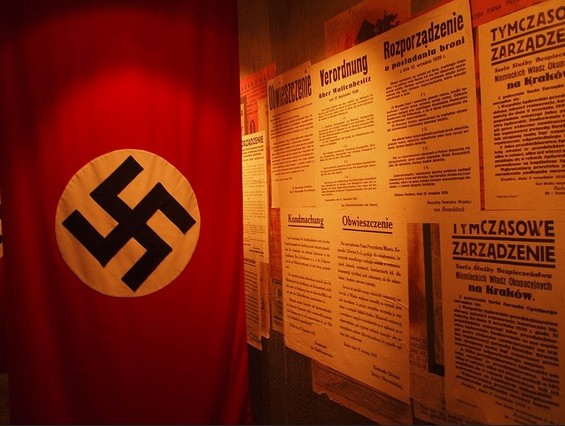 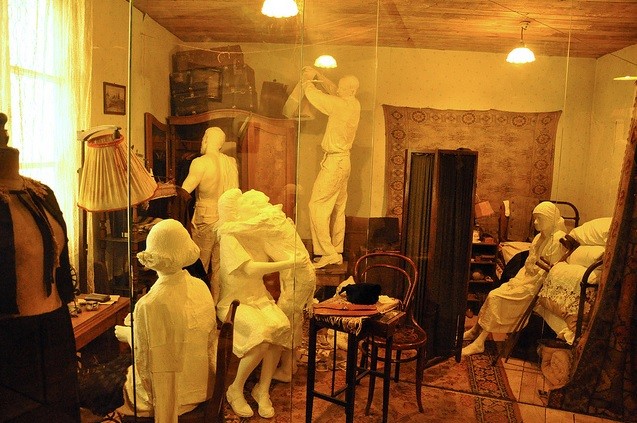 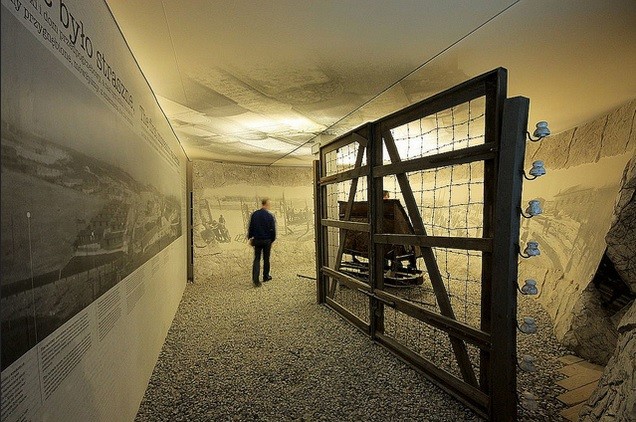 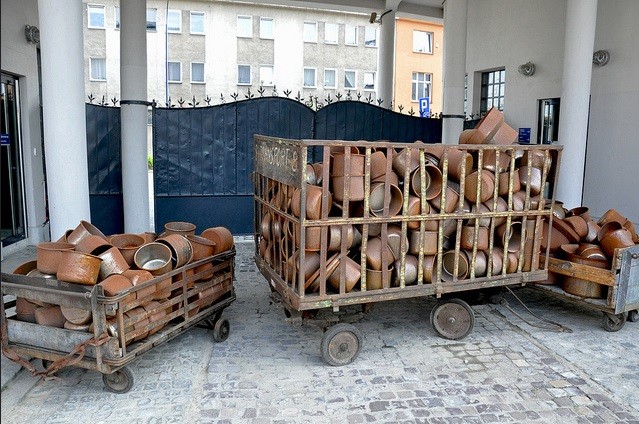 The Schindler's factory presents an exhibition commemorating the fate of Krakow and its inhabitants during the occupation in 1939-1945. During World War II, Schindler employed Jews who were threatened with extermination. In 1944, together with his accountant, he prepared the famous "Schindler's List", on the basis of which he bought and then transported over 1,100 Jewish workers to the territory of today's Czech Republic, thus saving them from extermination. The place itself was popularized by 1993 film “Schinler’s List” by Stephen Spielberg picturing Oskar Schindler saving Jews during World War II. The museum is located in the original factory building. The exhibition Krakow - Occupation 1939–1945 is presented here. The individual thematic sections show, among others, the fate of Krakow's Jews, the role of Krakow as the center of power of the General Government and the everyday life of its inhabitants. The exhibition is so popular that the museum itself recommends booking tickets online in advance to avoid long queues. Schindler's Factory is managed by the Historical Museum of the City of Krakow and the Museum of Contemporary Art.

Schindler's factory is a museum where you definitely must go when you are in Krakow. The exhibition presented here will take you to Krakow during the occupation. Particular importance is the exhibiotion devoted to Oscar Schindler, whose heroic stance saved many lives.

Oskar Schindler's Enamel Factory was established in March 1937 as the First Factory of Enamelled Vessels and Tin Items in the Małopolska Region called “Rekord” (Pierwsza Małopolska Fabryka Naczyń Emaliowanych i Wyrobów Blaszanych “Rekord”). The company was establishes by three Jewish entrepreneurs: Michał Gutman from Będzin, Izrael Kohn from Kraków’s Kazimierz district, and Wolf Luzer Glajtman from Olkusz. Initially, the company was located at 9 Romanowicza Street, and from January 1938 in a new building at 4 Lipowa Street. Over time, the company’s financial situation gradually declined. In November 1939, the trusteeship of the bankrupt factory was taken over by Oscar Schindler - a member of the NSDAP and an agent of the German military intelligence - Abwehr. At the beginning of 1940, he leasing factory buildings at 4 Lipowa Street and 9 Romanowicza Strret. Then he bought a property at Lipowa Street and changed the name of the factory to Deutsche Emailwarenfabrik - DEF. After gained control over the factory, Schindler began its expansion. Thanks to his contacts, he won for Emalia, as the factory was commonly called, due to the products manufactured there, many contracts. These were both civilian orders - pots, spoons, and military ones, e.g. canteens or cartridge cases.

At the beginning, Oscar Schindler employed mainy Poles, however with time, more and more Jews appeared. After the creation of the ghetto (in the years 1941 – 1943) he employed a total of 900 people. Work saved them from being transported to concentration camps. In March 1943, at the time of the liquidation of the Krakow ghetto, thanks to his numerous contacts, he was allowed to establish a sub-unit of the labor camp in the factory in Płaszów. At that time, residential barracks were built, in which at least 1,000 people found shelter. Sanitary conditions and food rations were much better than in the camp.

After the war, when the Germans began to withdraw, Schindler moved the factory with people to the Czech Republic. Together with his accountant Itzhak Stern, he developed the famous "Schindler's List", thanks to which he bought over 1,100 people and transported them to the new factory. It started producing ammunition there. Thanks to all these efforts, he managed to save a total of 1,100 people, including many children. The prisoners worked there until May 8, 1945, when the camp was liberated.

After the end of the war Schindler stayed in touch with the Jewish survivors who aided him financially. Thank to this support, he run a farm in Argentina. Unfortunatley, over time he went bankrut. After some time he decided to return to Germany, where he settled down for good. He died in 1974 in Hildesheim.

Oskar Schindler, for his achievements and courage, was entered on the list of the Righteous Among the Nations. The history of the factory and its owner was described in the novel Schindler's Ark by Australian novelist Thomas Keneally. Steven Spielberg directed the feature film Schindler's List based on it, shot largely in Poland.

After World War II, the factory was taken over by the state treasury, and in 2005 became the property of the city of Krakow. Since 2007, the factory has been divided between two cultural institutions: the Historical Museum of the City of Krakow (which created a permanent exhibition here Krakow - Nazi Occupation 1939-1945) and the Museum of Modern Art. The Schindler's Factory also hosts temporary exhibitions, film screenings and other events.

Admission to the exhibition is recommended for people aged 14 and over.