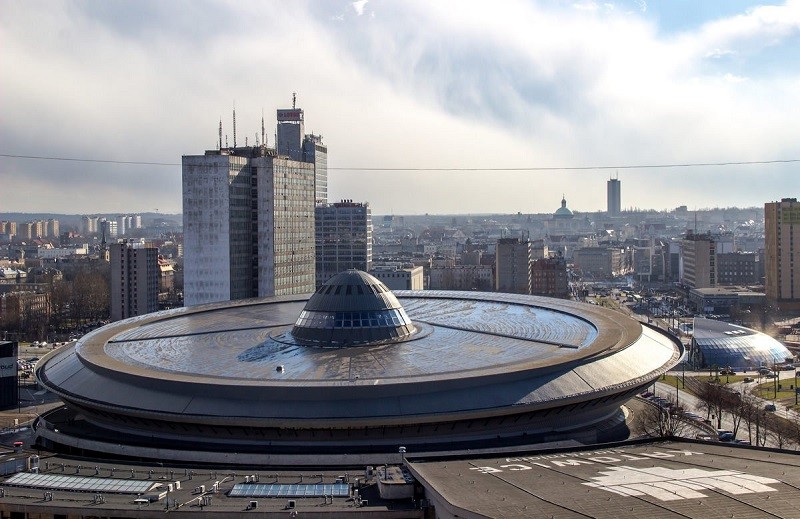 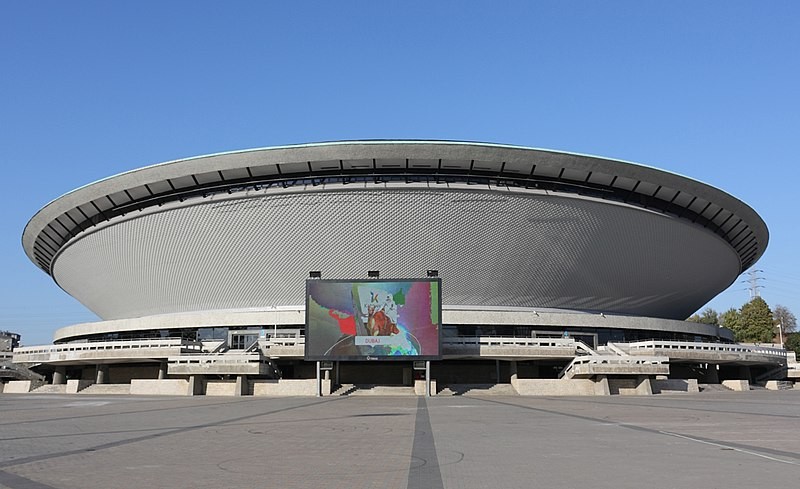 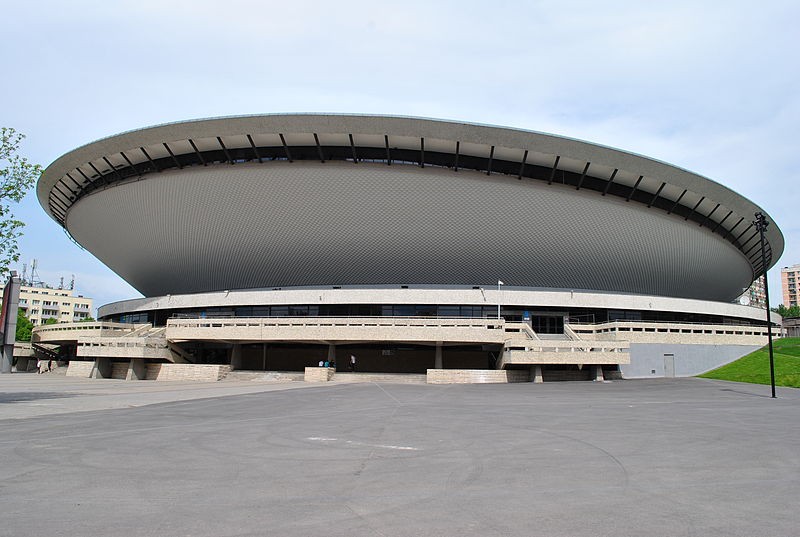 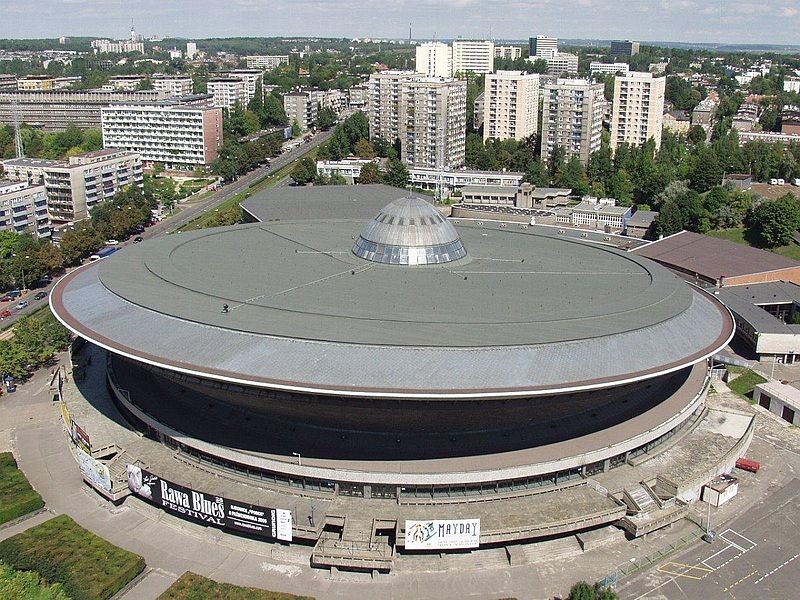 The Spodek Arena is a symbol of Katowice and one of the most recognizable architectural structures in Poland. It was put into operation on May 9, 1971. Since then, Spodek has been the arena of great entertainment events. From the outside, the main hall resembles a flying saucer (so-called UFO), which resulted from the combination of two basic functions planned for this facility: a sports hall and an entertainment hall. There is an ice rink, a sports hall and a hotel directly adjacent to the hall, which are connected into one whole, the so called mezzanine. Volleyball, basketball, ice hockey matches, music concerts, special events, scientific conferences, congresses and gatherings of Jehovah's Witnesses, circus performances, ice shows and fairs are organized in the Spodek Arena. After a thorough renovation, which took place in 2009, the Spodek Arena in Katowice is currently the only hall in Poland, where by using special screens on high-power lighting fixtures (1kW and 2kW) it is possible to introduce dynamic lighting changes. As the only hall in Europe, Spodek has a monitoring system known so far only to the military - the "Praetorian" system using 80 cameras and allowing to move the image in any direction and pass through walls.