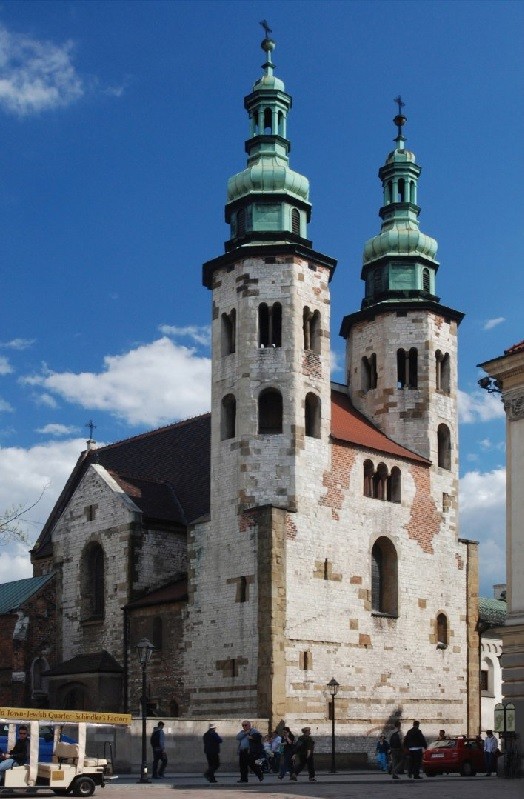 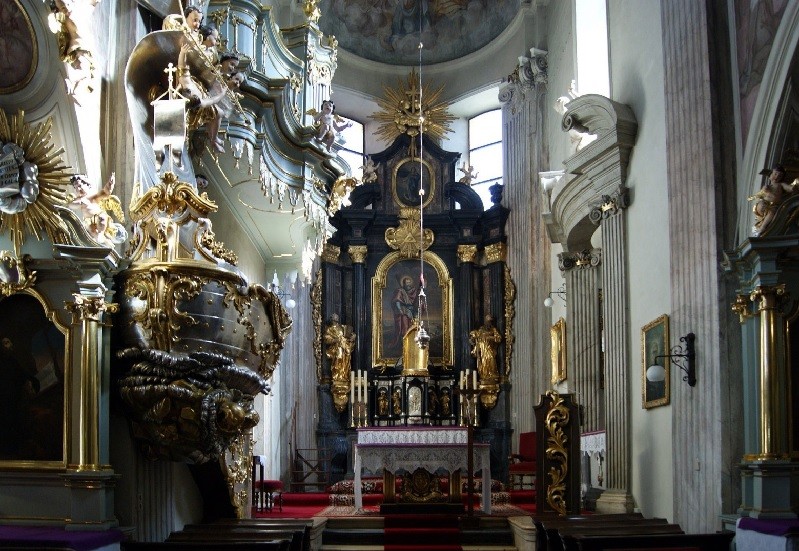 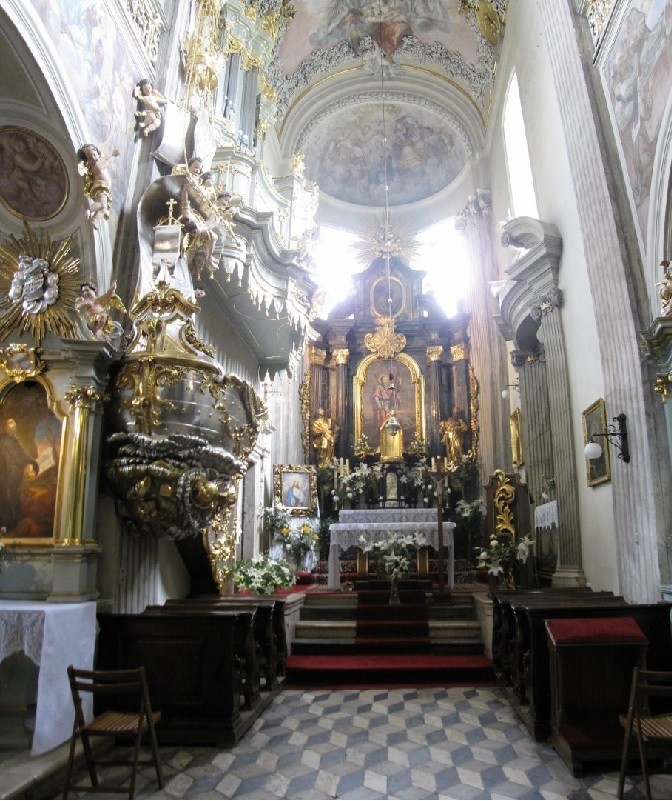 This Romanesque roman-catholic church built in 1098 in Okol settlement is one of the oldest buildings in Krakow and possibly the best-preserved such building in Poland. Its fortified structure held against the Mongol raid of 1257 and gave shelter to the local people. Although the building remained mainly Romanesque, Baroque interiors and steeples were added during 17th and 18th centuries.