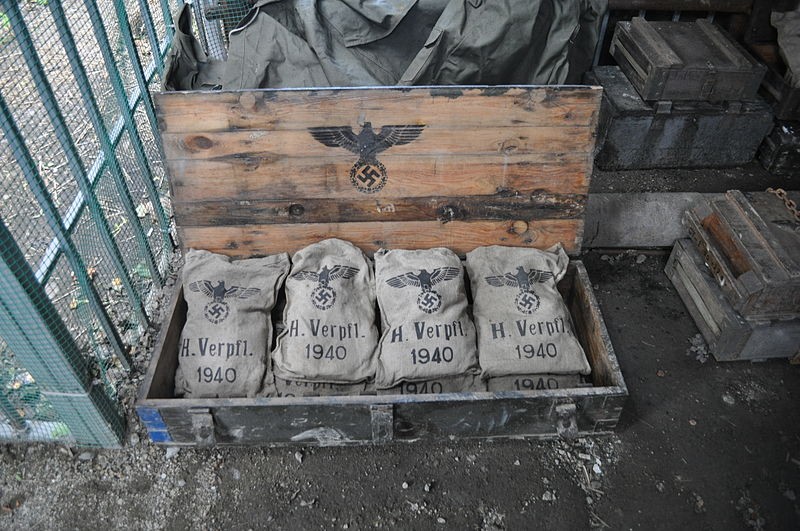 The "Arado Project - Hitler's Lost Laboratory" in Kamienna Góra is one of the most modern underground tourist routes in Poland (Polish: Projekt Arado - Zaginione laboratorium Hitlera). The complex is located in the center of Kamienna Góra, at 1a Lubawska Street. During World War II, Kamienna Góra was one of the places where the German aviation industry developed its technological projects related to the aviation industry. Former textile factories have become the design office of ARADO. The most famous WWII jet Arado 234 lightning and the mythical wing plane Arado 555 were constructed there. The underground was hollowed out by concentration camp prisoners, during which hundreds of them died as a result of hard and dangerous work. On the route, visitors will see a lot of interesting exhibits in a wartime atmosphere, incl. weapons, elements of the V-1 missile and V-2 missiles, communication means and others.