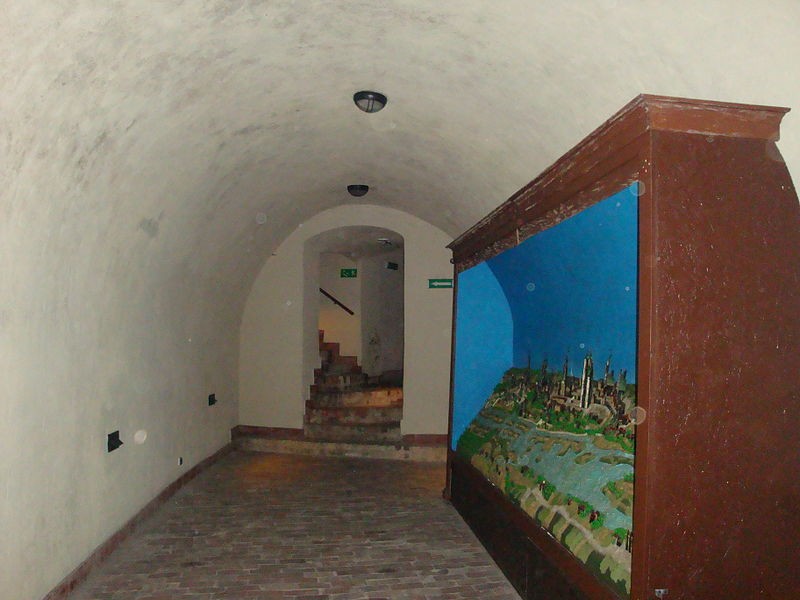 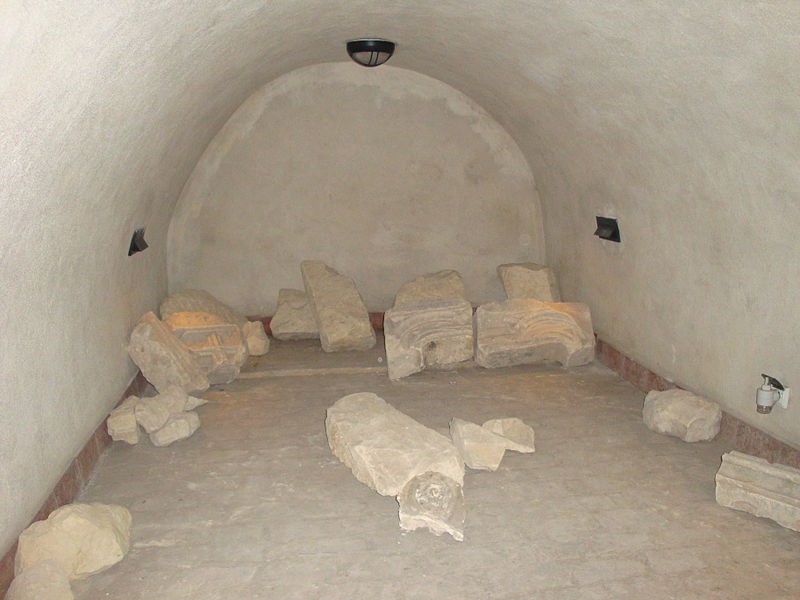 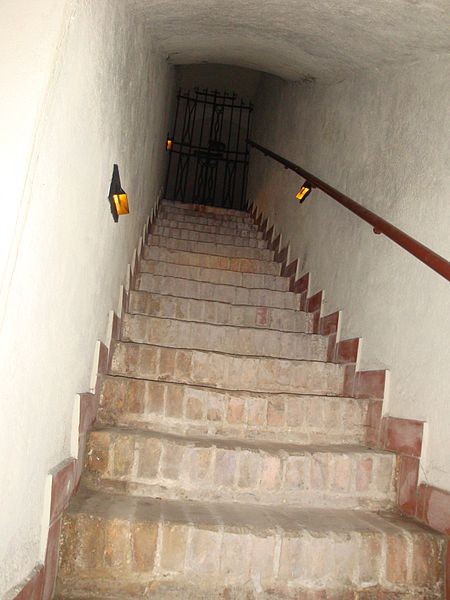 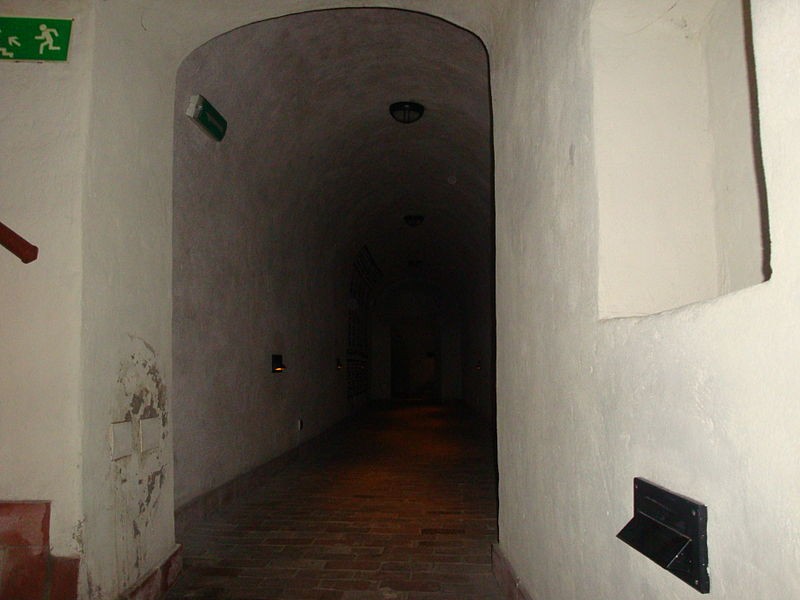 The Lublin Underground Trail (Polish: Lubelska Trasa Podziemna) is an approximately 280-meter long tourist route running under the Market Square and tenement houses in the Old Town. The route was created as a result of joining several of the numerous old town cellars. In the halls along the entire length of the route there are models showing the most important periods of Lublin's development - from the tribal times, through the 14th century walled city, until around 1670. The climax of the underground story is, enriched with light and sound, a moving model of the Great Lublin Fire (1719). The Lublin Underground Route connects two places important for Lublin: it starts in the former town hall, i.e. in the center of secular authorities, and ends at the remains of St. Michael the Archangel, who used to focus the city's religious life. Monday stagings are an additional attraction of the underground.