The March of the Living 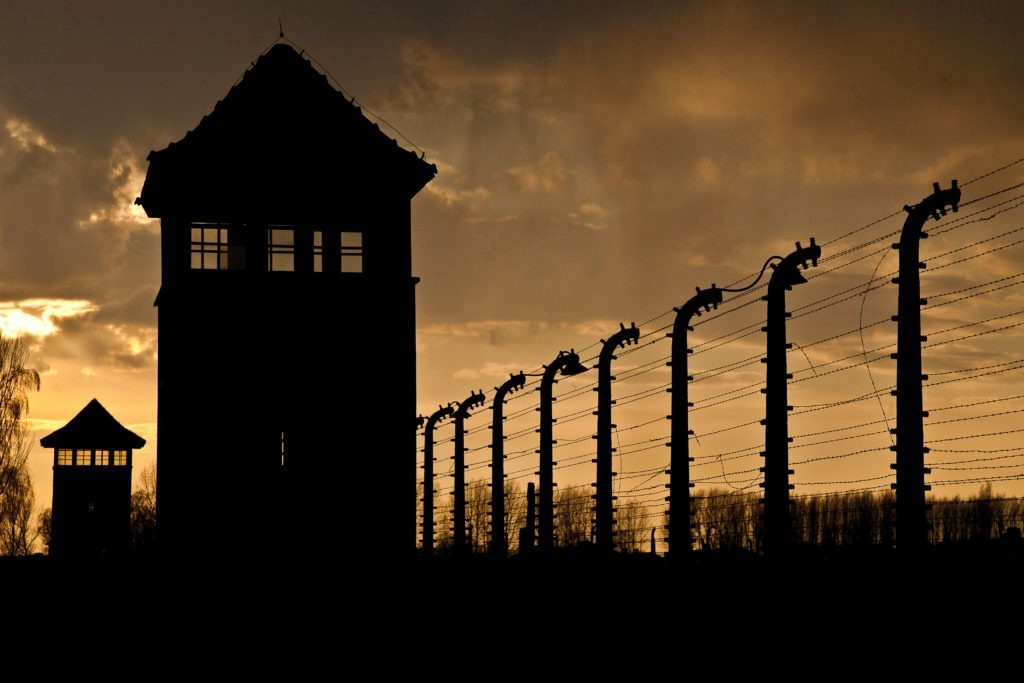 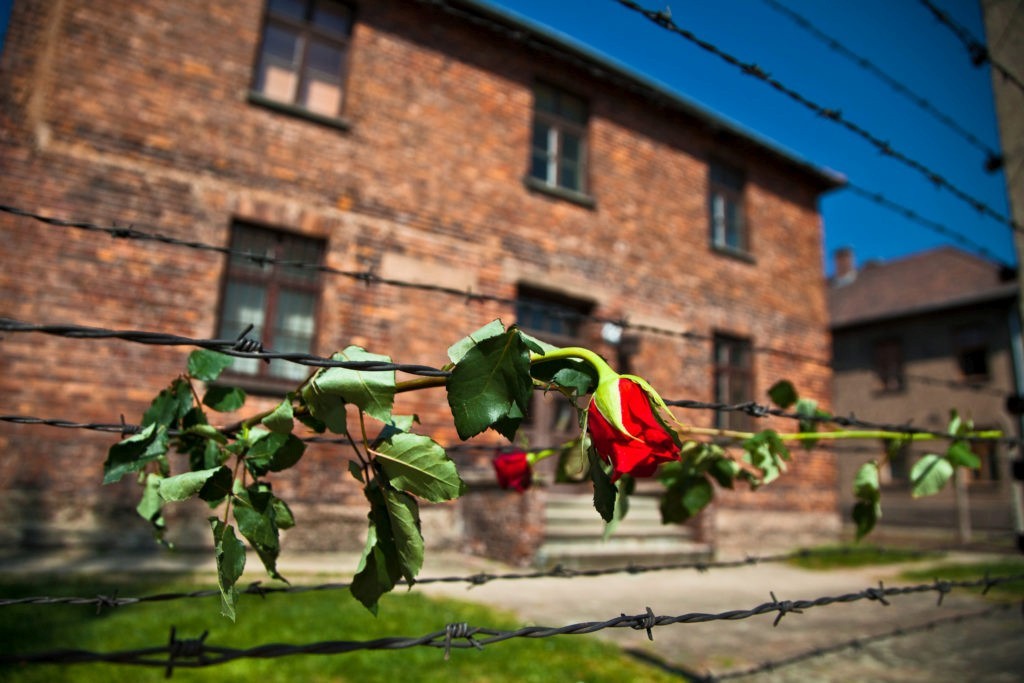 The March of the Living is an international event addressed to secondary school students and grades VII and VIII of primary schools. On the Holocaust Remembrance Day, thousands of participants march in silence from Auschwitz to Birkenau, the largest complex of Nazi concentration camps built during World War II. Thanks to participating in the March, young people learn about the history of Polish Jews, meet with Polish peers and Polish Righteous Among the Nations.

The March of the Living