The Museum of Soap and the History of Dirt 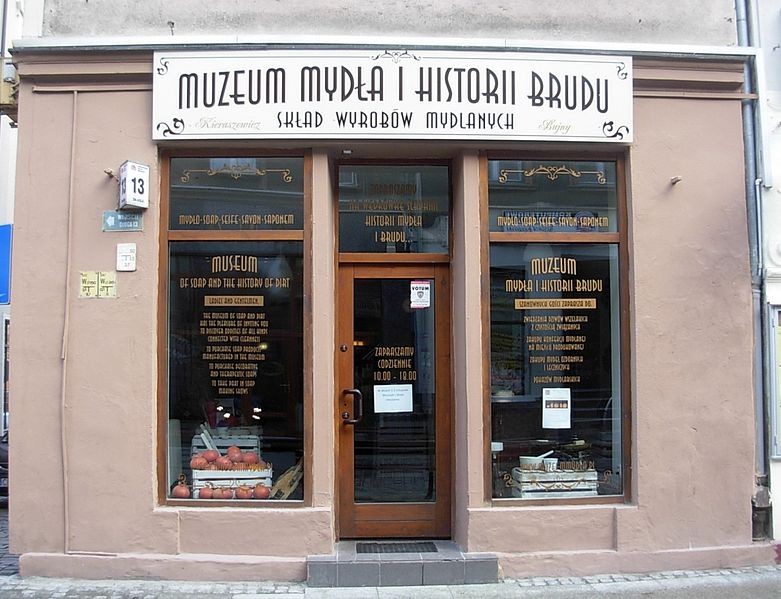 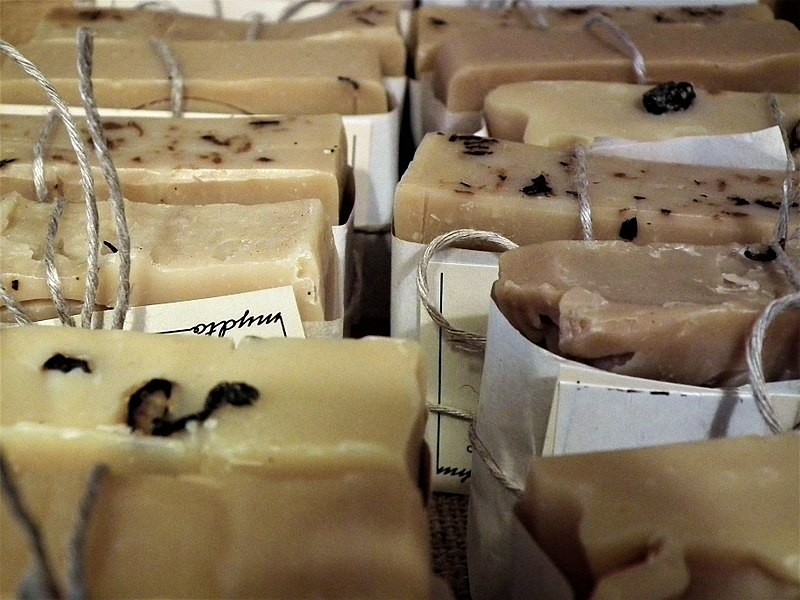 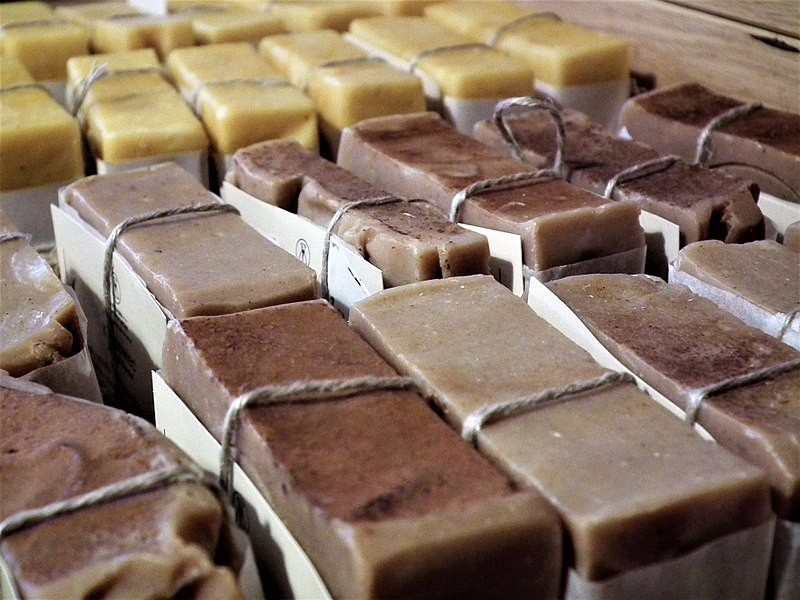 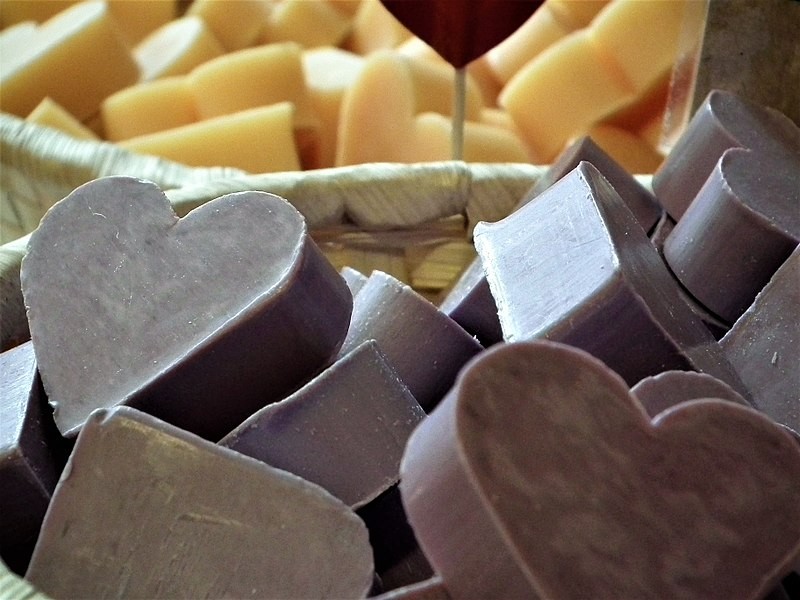 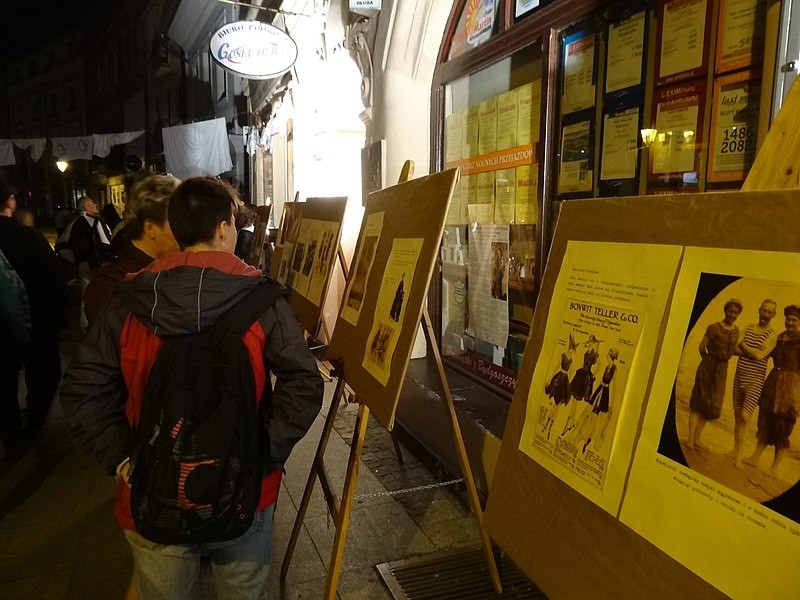 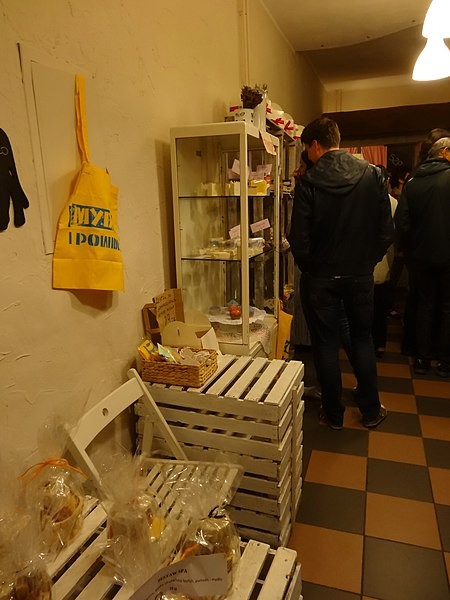 The Museum of Soap and the History of Dirt (Polish: Muzeum Mydła I Historii Brudu) is a private museum in Bydgoszcz presenting exhibits and accessories related to maintaining human hygiene, in particular the history of soap production and use. The museum was opened on September 1, 2012. The tour begins with workshops where participants create their own commemorative soaps. It is possible to choose the color, scent, shape and accessories. Then, the history of human hygiene and soap production from ancient times to the present day was presented in several rooms. In the museum visitors can see a medieval bathhouse, a 19th-century bathing room, appliances for washing and bathing (for example, the first portable toilet or a prototype of a shower), cast iron bathtubs from the 19th century, horsehair brushes for body scrubs, mangle irons, washing machines, dryers and a rich collection of soaps from all over the world and Europe and forms for their production. There are also documents on hygiene methods and rituals as well as pre-war advertising of cleaning products. The exhibits can be touched, smelt, and some can even be bought.