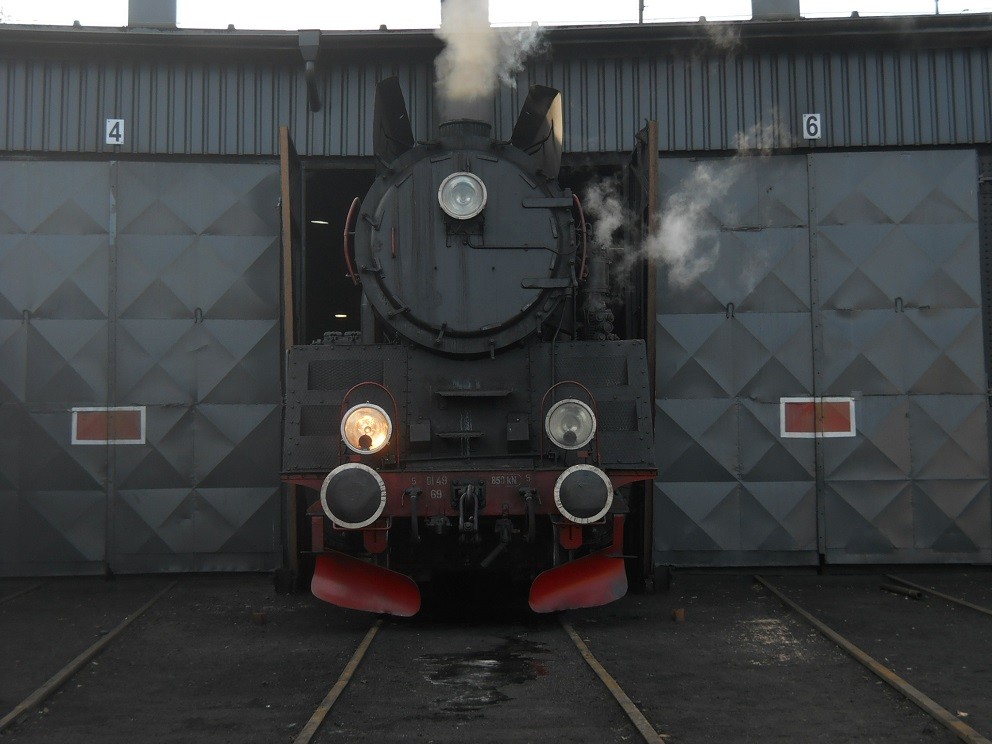 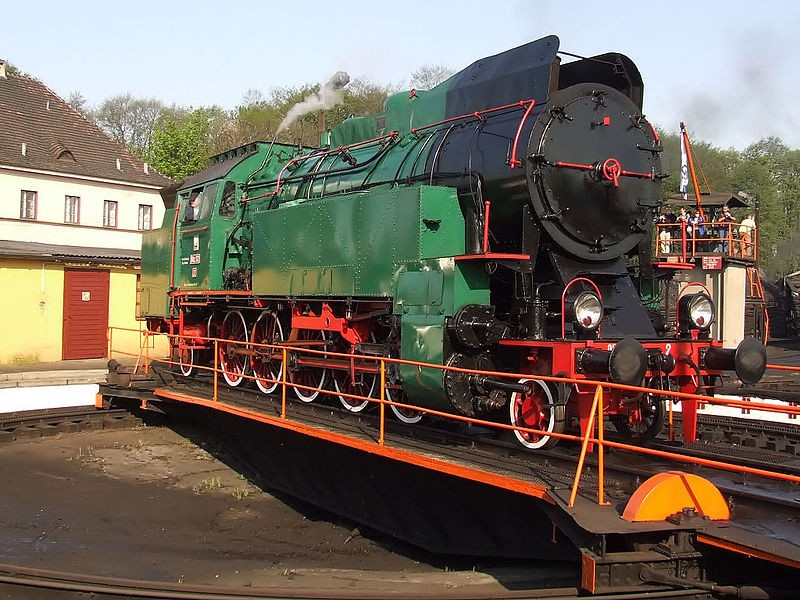 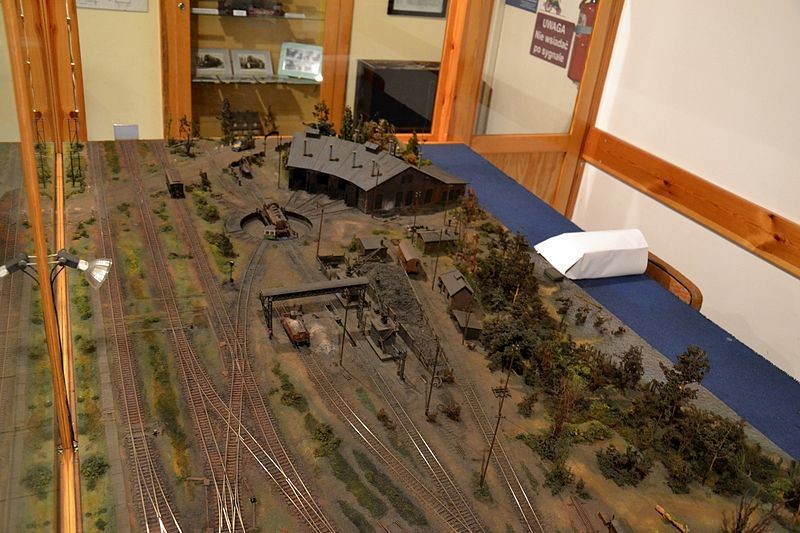 The Steam Locomotive Depot (Polish: Parowozownia Wolsztyn) is the only one in Europe, and probably even in the world, still operating steam locomotive depot, from which steam locomotives are issued almost every day to run scheduled passenger trains, most often on the route from Wolsztyn to Poznań, Leszno or Zbąszynek. It is also the only place where visitors can see constantly functioning workshops, machines and devices as well as other technical facilities for the maintenance and repair of steam engines. There is also a small museum where visitors can see exhibits related to railways (including railway kerosene lamps, tickets, signaling devices). It is worth seeing a model of the locomotive shed showing a fragment - the Wolsztyn station. Every year in Wolsztyn is organized the "Parade of Steam Locomotives", during which these beautiful antique machines present their charms in front of numerous spectators from all over the world. Locomotives from other towns and countries also come to this show.