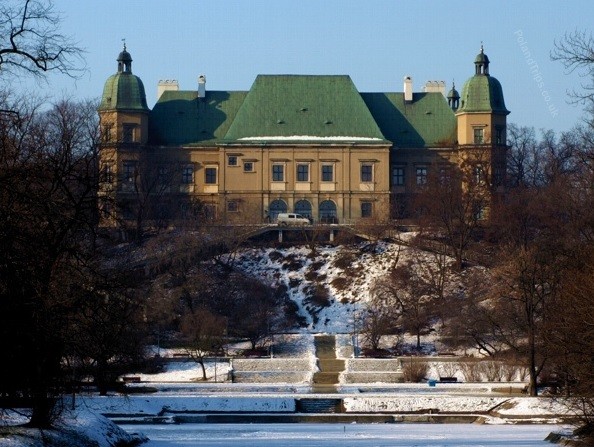 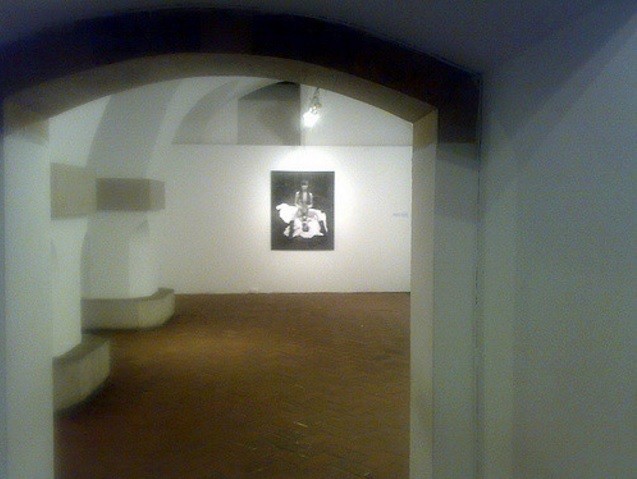 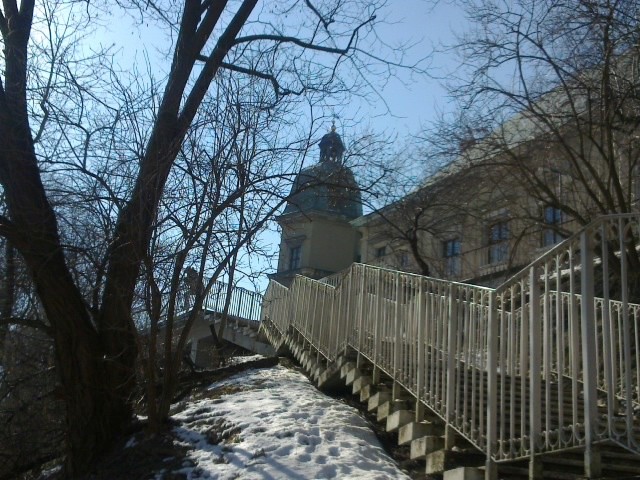 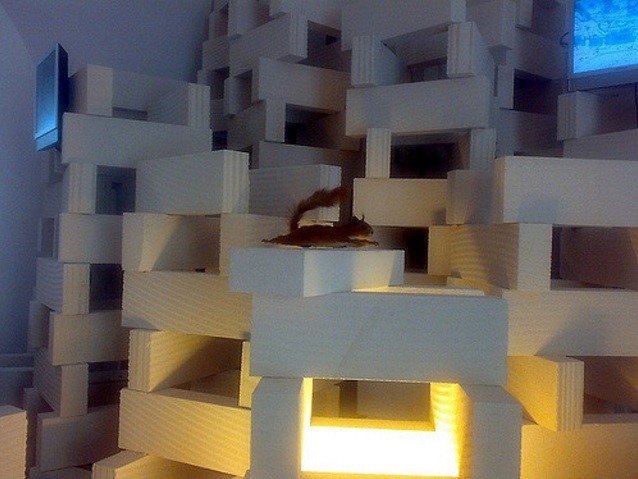 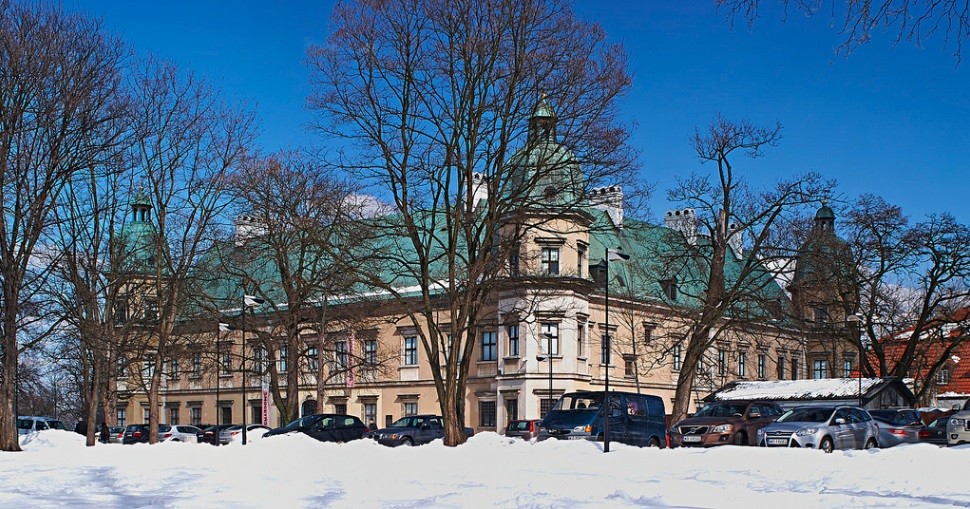 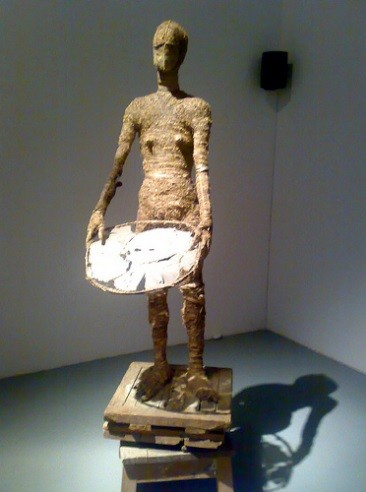 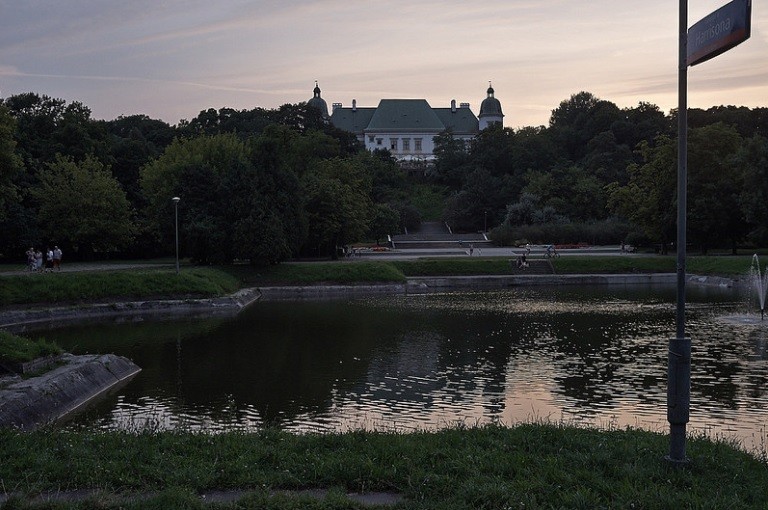 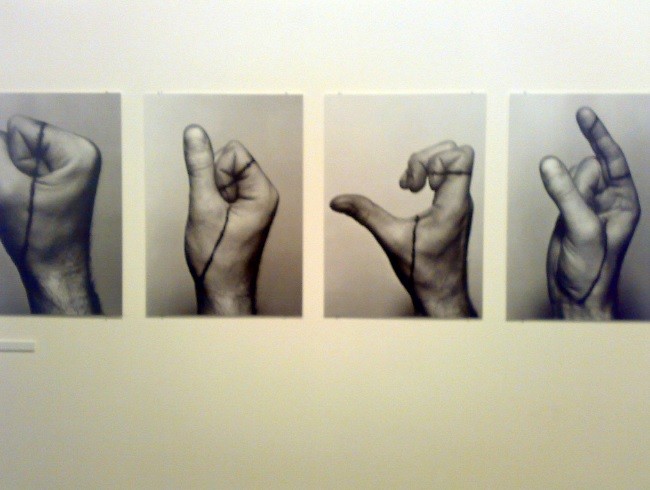 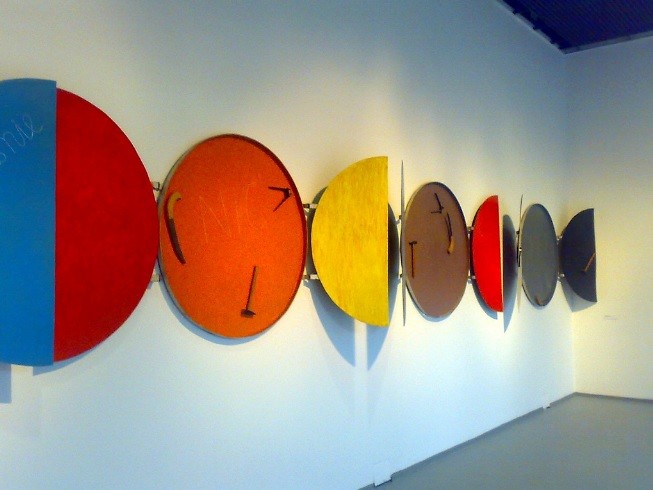 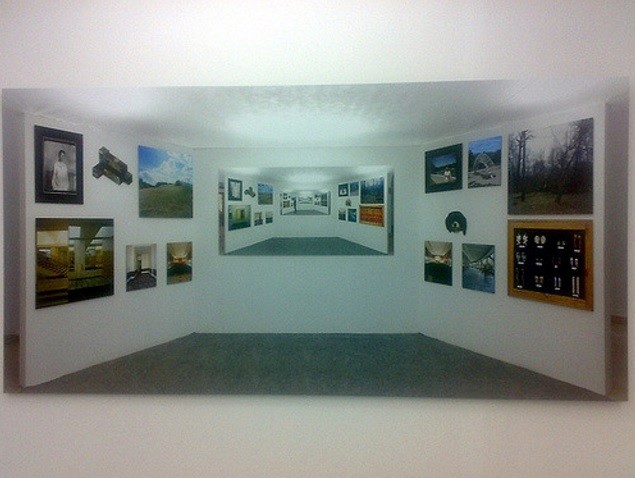 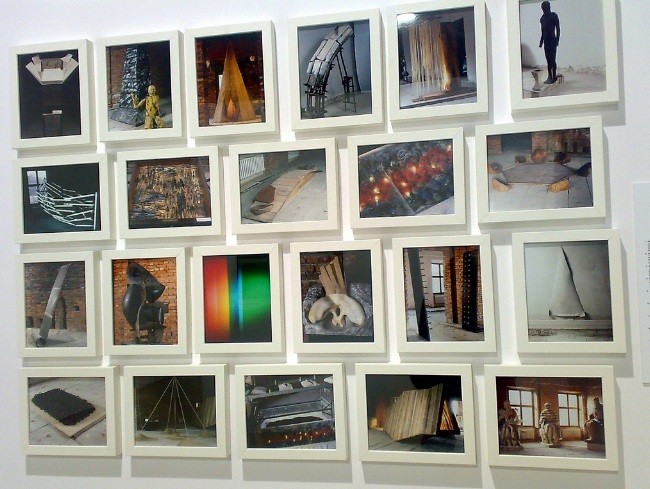 The castle is situated in a beautiful Ujazdowski Park at 2 Jazdów Street. Currently, it is a Modern Art Centre, Lab cinema, castle and Ujazdów Army Hospital Museum. The first stronghold at this place was erected in 1516. In 1619-1624 the building was rebuilt to perform more representative and less defensive functions and a Baroque building was created in the shape of a square with four corner towers. Later on the castle was enlarged and rebuilt many times. It was a headquarters of many Polish sovereigns, during Polish-Swedish wars it was also home of Swedish king. Moreover, the castle was used as a mint, army headquarters, field hospital, army hospital and school. Unfortunately, during the World War II it was destroyed. Reconstruction started only in 1973 and in 1981 it became the Modern Art Centre. It has been performing these functions up since then. Ujazdowski Castle is worth visiting due to its interesting history and surrounding.