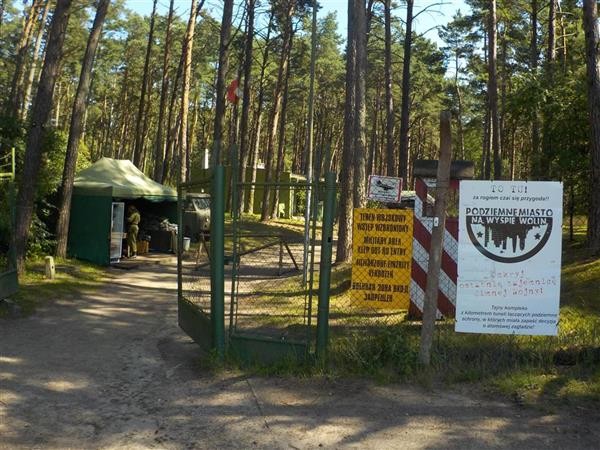 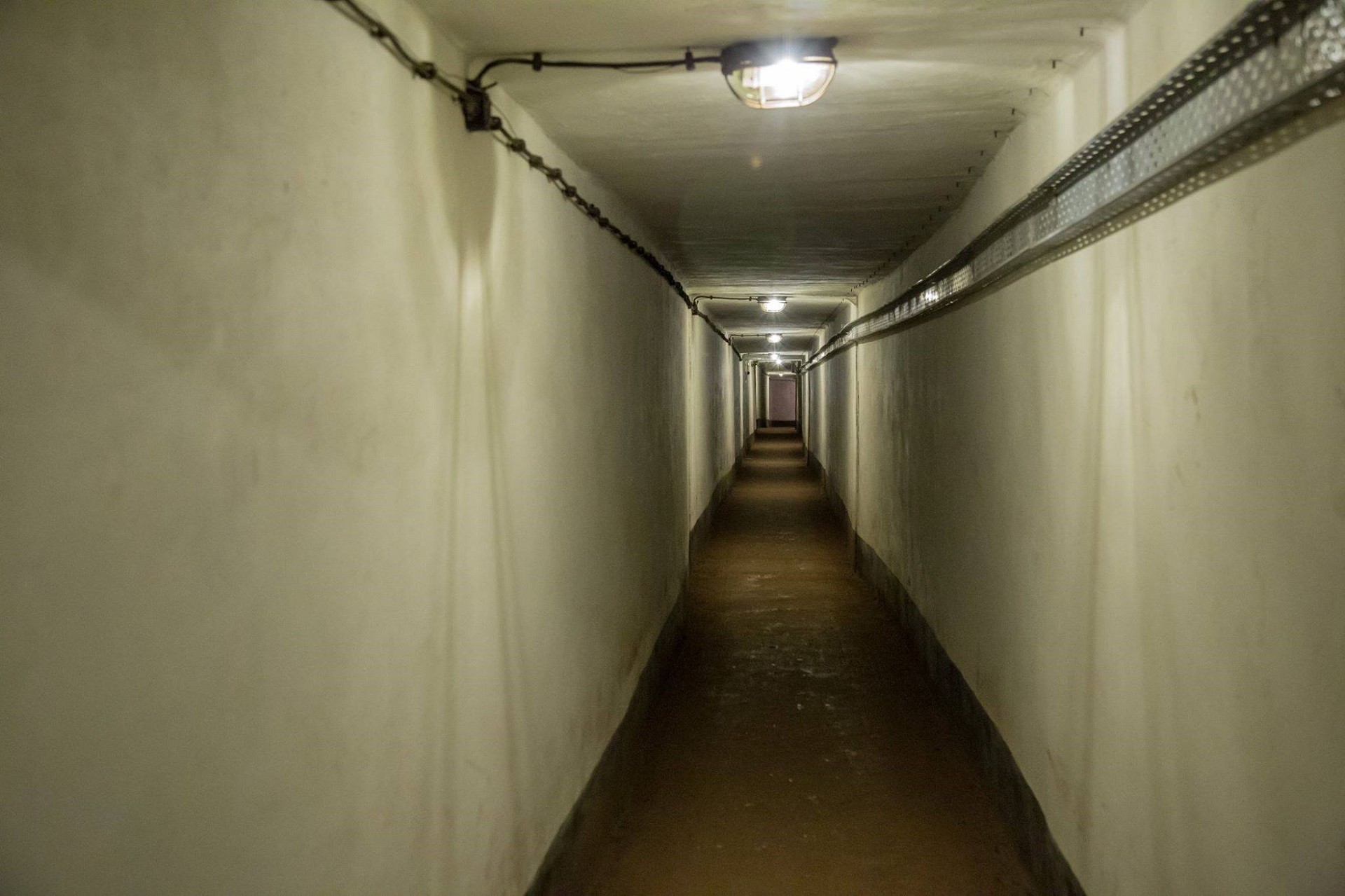 The Underground City on the Wolin Island (Polish: Podziemne Miasto na Wyspie Wolin), often called Vineta station, is a World War II complex of bunkers located in the Przytór district in Świnoujście, formerly known as Swinemünde. The Kriegsmarine began construction in 1935, breaking at the same time the provisions of the Treaty of Versailles, and just 4 years later the Vineta station was ready and operational. The station consists of 7 bunkers both combat and auxiliary. Today, the entire station is a privately owned museum and it constantly being expanded with the restoration of new bunkers that are gradually being opened to the public.