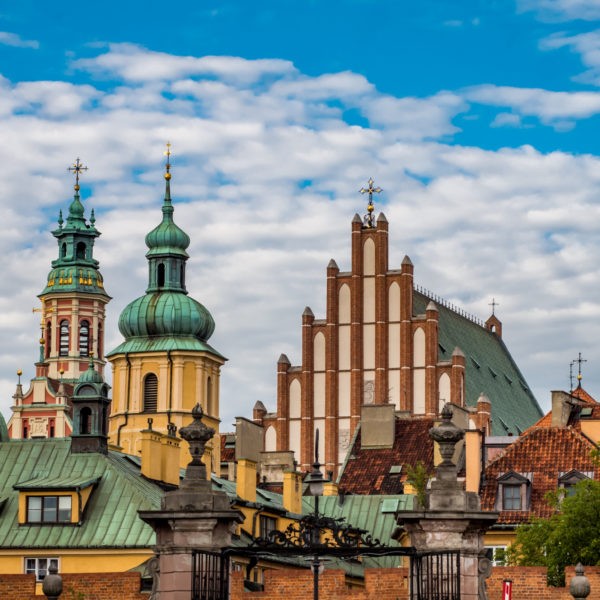 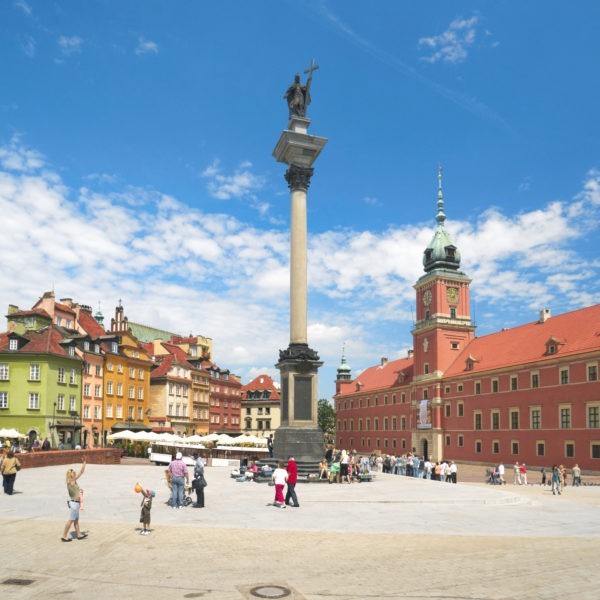 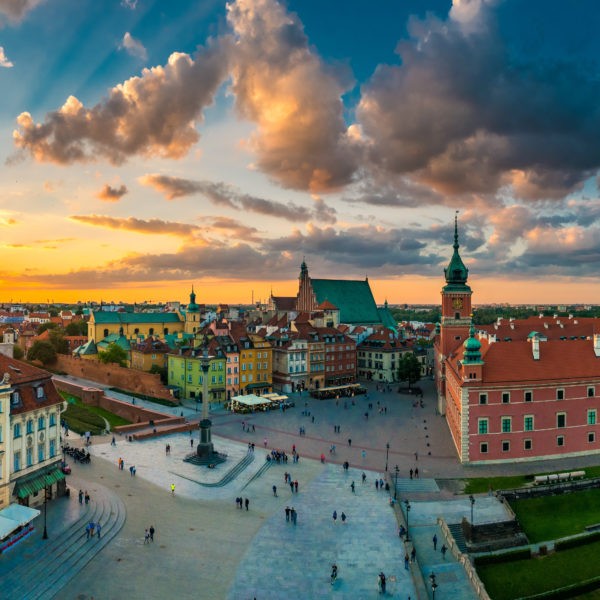 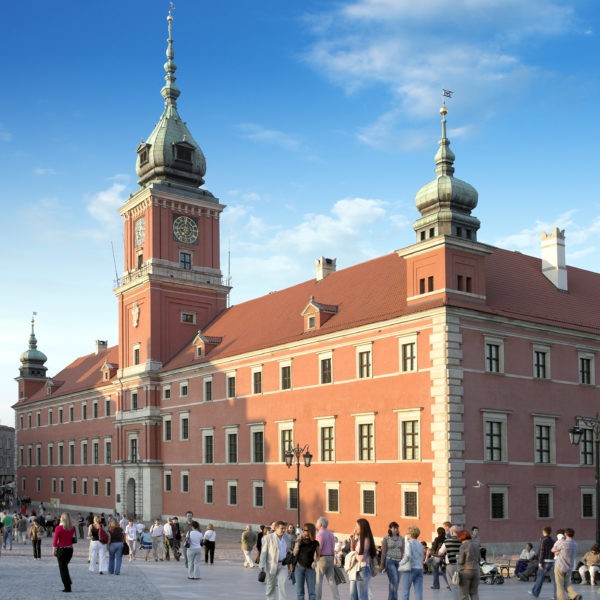 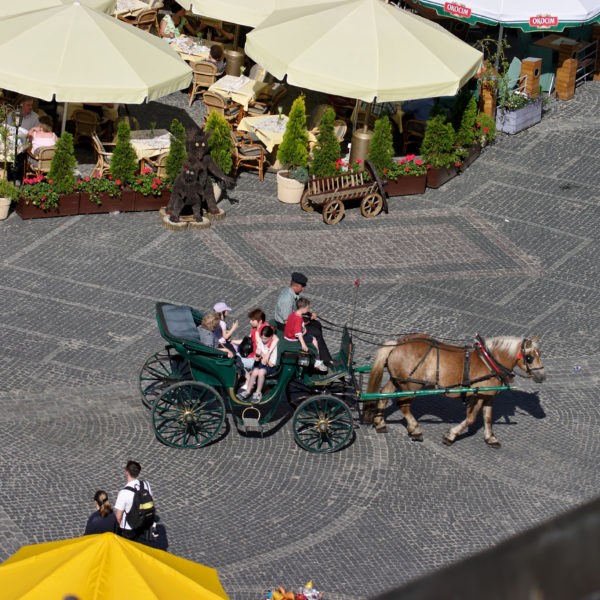 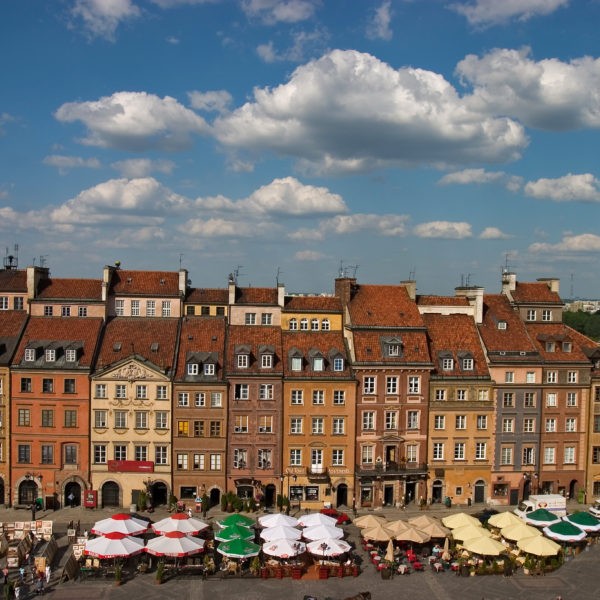 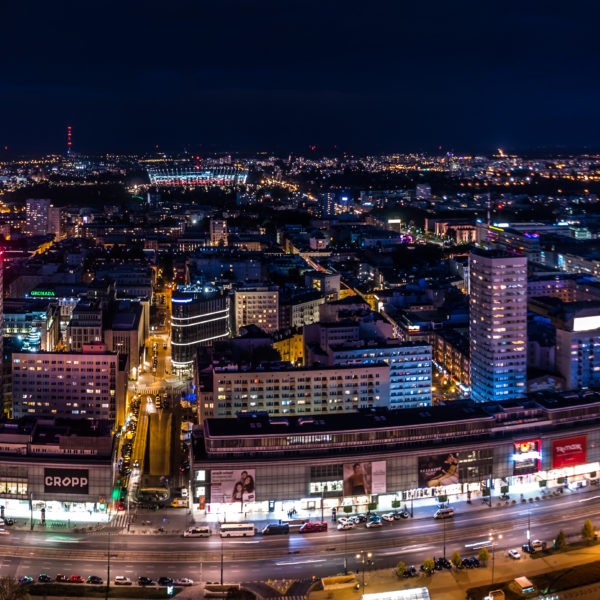 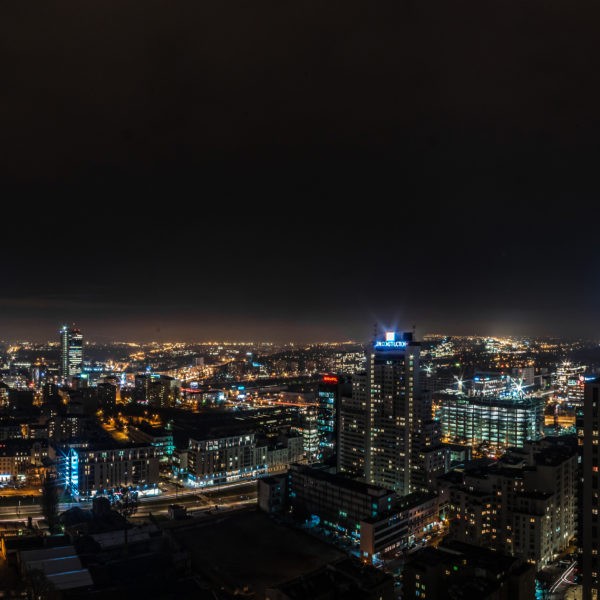 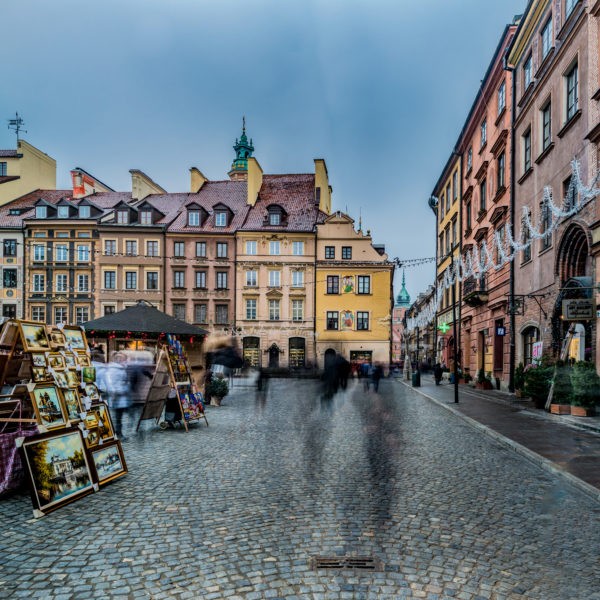 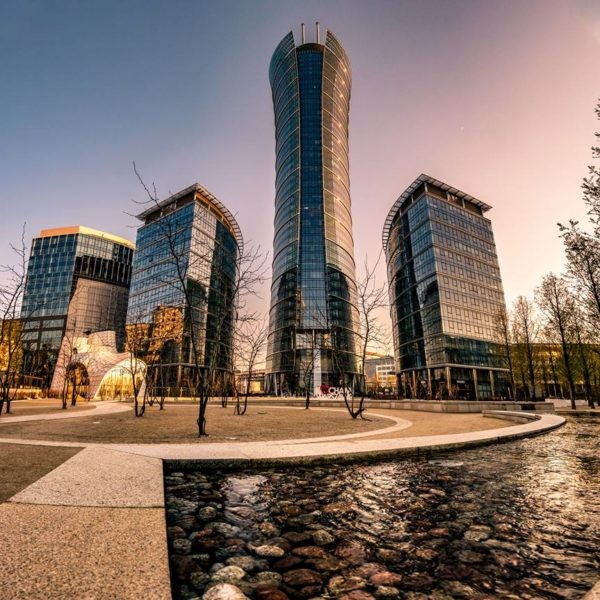 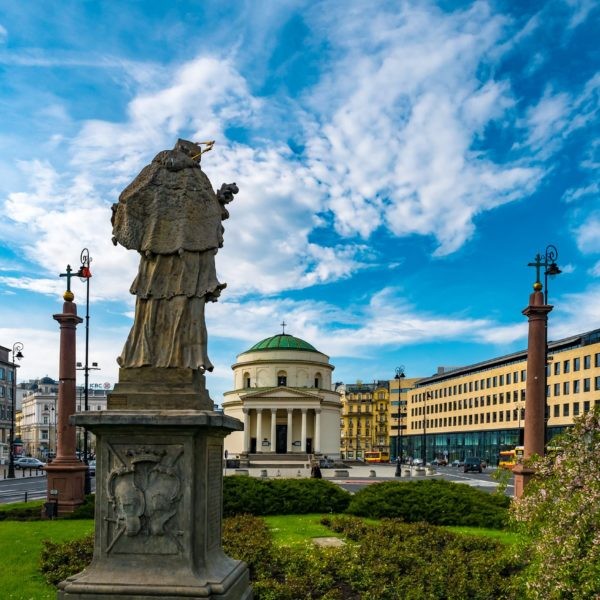 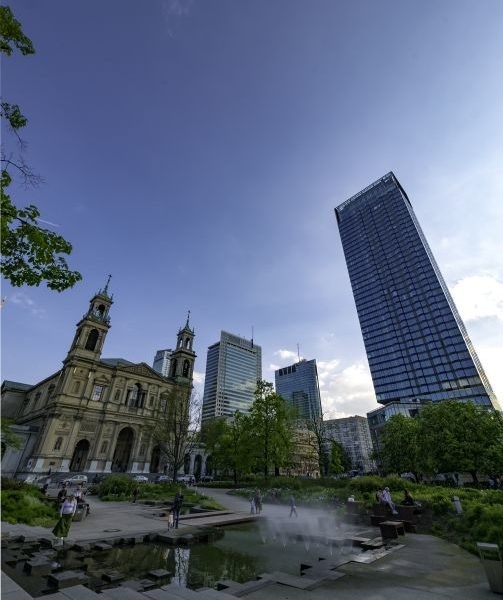 Warsaw is the capital of Poland and the largest city in the country in which about 2 million people live. Warsaw's Old Town is a real pearl of the capital. Enlisted at the UNESCO World Heritage List, delights with colourful tenements and the unique atmosphere of narrow streets. On the Old Town Square you will meet the Mermaid - the official symbol of the city. You'll see the Barbican and the bell on Kanona Street. You can also visit the Royal Castle, the former home of Polish rulers. Here it is possible to see the royal apartments, paintings by Rembrandt and canvases by Bernardo Bellotto, also known as Canaletto. On the Castle Square there is a column of King Sigismund III Vasa, who in the 16th century moved the capital of Poland from Krakow to Warsaw. We suggest continuing the tour by walking along the Royal Route. The Royal Route begins at the Castle Square, runs along Krakowskie Przedmieście, through Nowy Świat and Aleje Ujazdowskie towards the Łazienki Królewskie Park and then to the Royal Residence in Wilanów. Along the way, you'll see many historic churches, parks and palaces.