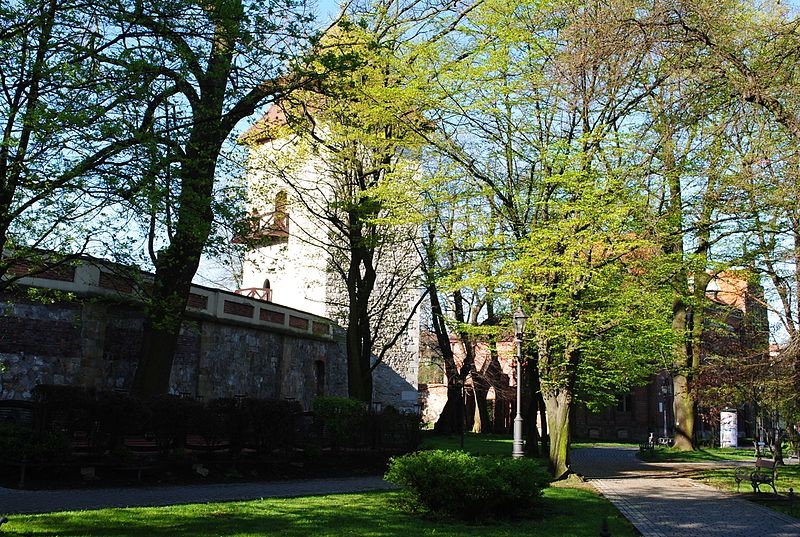 The Castle in Wieliczka (Polish: Zamek Żupny, Wieliczka) was built in the 13th century in the north-western part of the city. It was the historical seat of the mine’s management board between the 13th century and 1945. Currently, the facility is made available to tourists and is the seat of the Cracow Saltworks of Wieliczka. In the Cracow Saltworks Museum, as part of visiting the castle, visitors can see a permanent archaeological exhibition about the history of the city with an interesting model and a rich collection of salt shakers. Also worth seeing is the representative room, known as the "Izba Grodzka", completely preserved in the Gothic style, with the rib vault supported by one pillar, with a collection of paintings donated by Dr. Stanisław Sęk. In the courtyard there is the oldest shaft from the 13th century and a tower and defensive walls from the 14th century - the only preserved fragments of the city's medieval fortifications. Various types of events and artistic events are often organized here. In June 2013, the Saltworks Castle was entered on the UNESCO World Heritage List, as an extension of the salt mine entry.