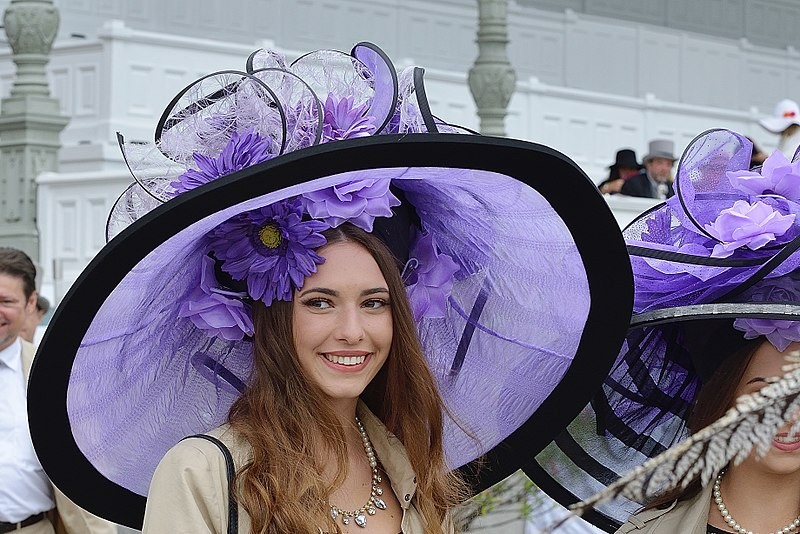 Some conferences are very typical for us and very easy to organize. Others are more original and it is something we really enjoy the most. One such event took place in Janów Podlaski Bishop’s Castle and had an Ascot theme. The whole notion was grounded in the fact that this new modern conference centre is located only 3.1 km from the world famous Polish Arabian horse stud in Janów Podlaski. The conference took place from the 11th till the 14th of September 2016. It was an event for 77 delegates from all over Poland. Apart from the conference that took place in a several conference rooms at the same time the group had many interesting attractions such as: Ascot horse show – the group was picked up from the hotel by horse drawn carts and transported to the stud. For this event all group members were supposed to prepare special Ascot hats. In the stud they had some cocktail party, short lecture about the stud and Arabian horse show. After return to the hotel, they had a voting competition for the best hat with horse caps and also a disco with British Ascot film show. We have organized special DJ for the disco and a cameraman for the whole event. Apart from these horse attractions the group had a bumper ball match and a grill dinner for the whole group. All in all, this conference was an event that we and our guests will remember for a long time.