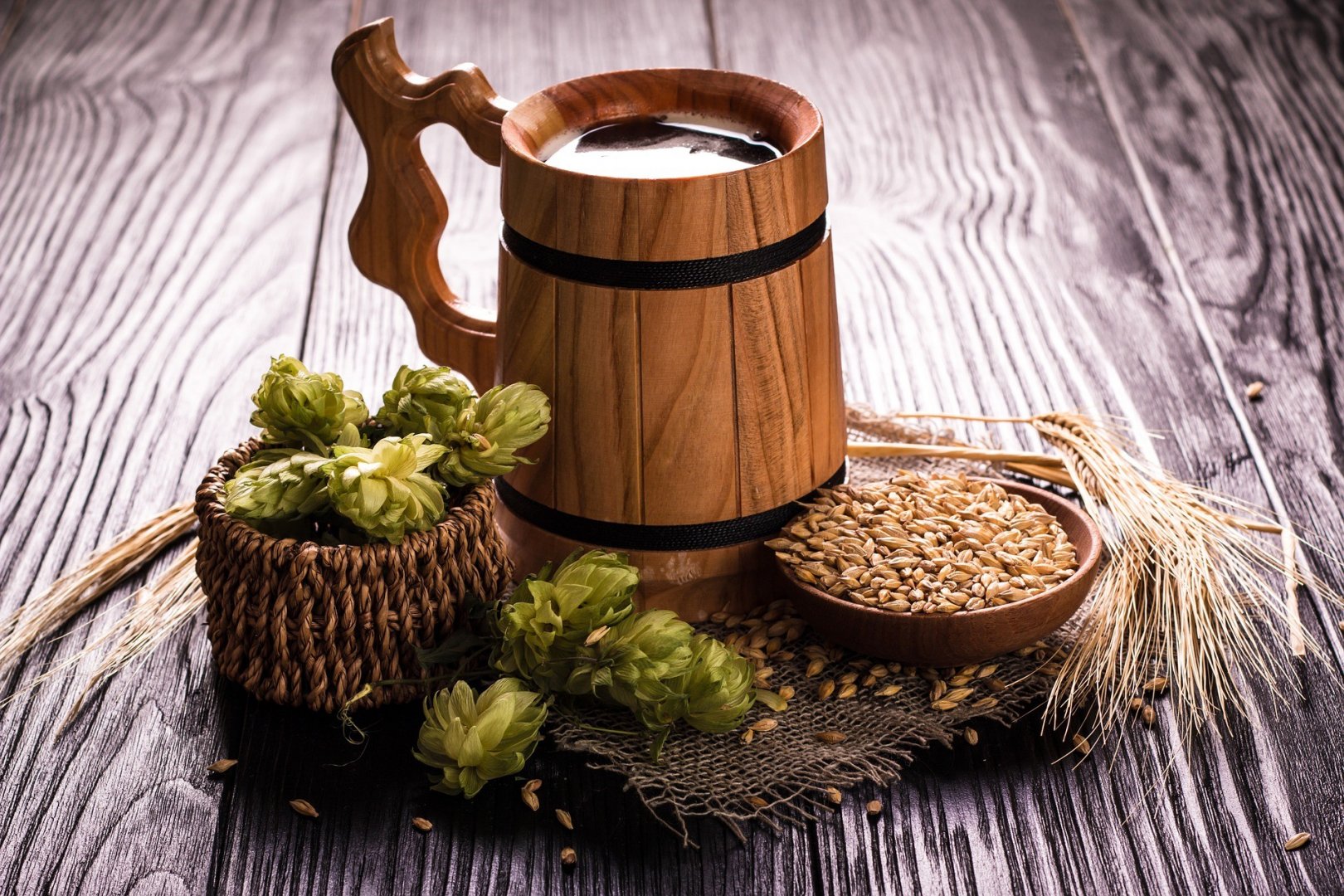 Lately, we have noted a growing interest of tourist groups in activities connected with local food and beverages. They are especially popular among business and incentive groups. We would like to share with you some details of an event that took place in December of 2016 but has been numerously repeated since then. The group counted 45 guests and was heading to Gdańsk. All the people came from one company and on one of the evenings they wanted to have casual dinner meeting but with some attractions. We have advised them an event in Brovarnia Restaurant as it is also a place where the regional beer is produced. The group apart from delicious meal started with beer making lecture, then they had original oaken beer barrels ceremoniously opened and during the meal they had special beer tasting with 3 different types of beer. Apart from that Brovarnia quite often offers live music that added interesting twist to the whole very successful evening. All in all, we can heartily recommend such evening activities. We often organize them in all our major cities.