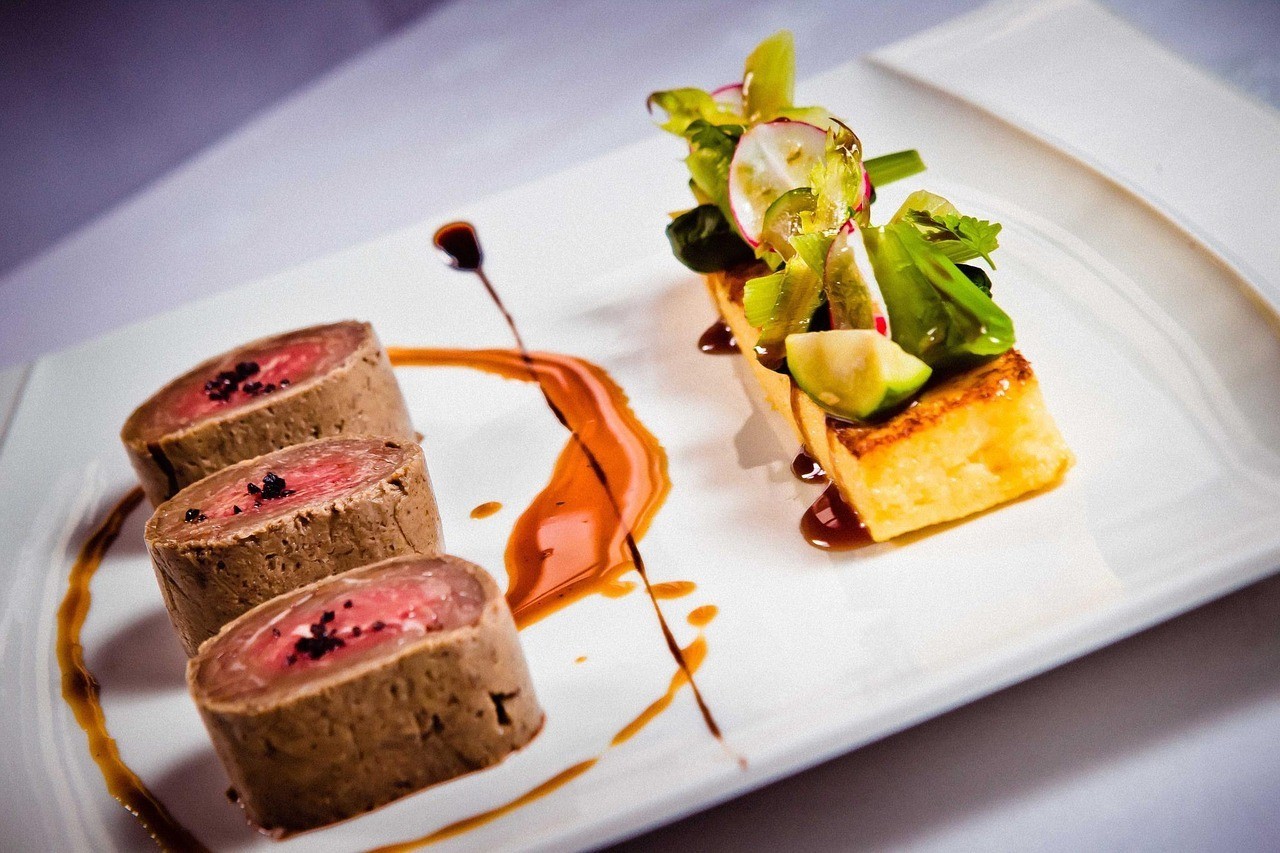 Tri-city area is a marvellous place for gourmet cuisine lovers. A lot on Scandinavian groups thanks to quick and convenient cheap airline connections, arrive here just to relax and enjoy good cuisine and taste Polish delicacies in prestigious restaurants in very good prizes. We want to show you how it looks like on an example of one of such groups that arrived to Poland in March last year. The group was coming to Gdańsk from Norway and stayed in 4 star Mercure Old Town Hotel. They flew to Gdańsk late on Thursday evening. They were picked up from the airport by our guide and driver just before 11 p.m. This way they had 3 whole days in Gdańsk, starting on Friday. In the morning they went on standard 3 h sightseeing of the Old Town but then they continued their culinary journey with vodka tasting in famous Goldwasser restaurant, where they tasted 3 traditional Gdańsk’s vodkas: Goldwasser, Digestif Kurfursten and Machandel. After that they had lunch in Pod Łososiem Restaurant (Under the Salmon) where they tasted wild boar with a mushroom sauce. After some free afternoon they had dinner in Browarnia Restaurant where they had a beer making lecture, joined with Browarnia beer tasting and ceremonial opening of an oaken bear barrel. Next day the group had some conference in the morning but then they had lunch in Latający Holender restaurant where they tasted pork loin in honey and red wine and in the evening visited Kubicki Restaurant and tasted a corned salmon in honey, old Polish partridge soup, beef tenderloin and Caramelised pear on ginger crumble with ice. On their last day in Tri-city the group went to Sopot. They had 2 h sightseeing of the town with entrance to famous Sopot pier but they also visited Petit Paris restaurant where they tried French cuisine. They had the opportunity to taste there among other things baked Ravioles du Royan ”Label Rouge” - fresh mini dumplings stuffed with Conte cheese; backed Jerusalem artichoke cream with roasted chestnuts, creme fraiche and truffle brioche; and Cod fillet in veloute sauce, tempura cauliflower, roasted peanuts, chestnuts and truffle oil. Then the group was transferred to the airport for their departure. Tri-city area (Gdańsk, Sopot and Gdynia) is an excellent place to visit if you want to experience extraordinary culinary journey. Just contact us now and we will check the most convenient flight connections and accommodation and we will start to choose menus together.