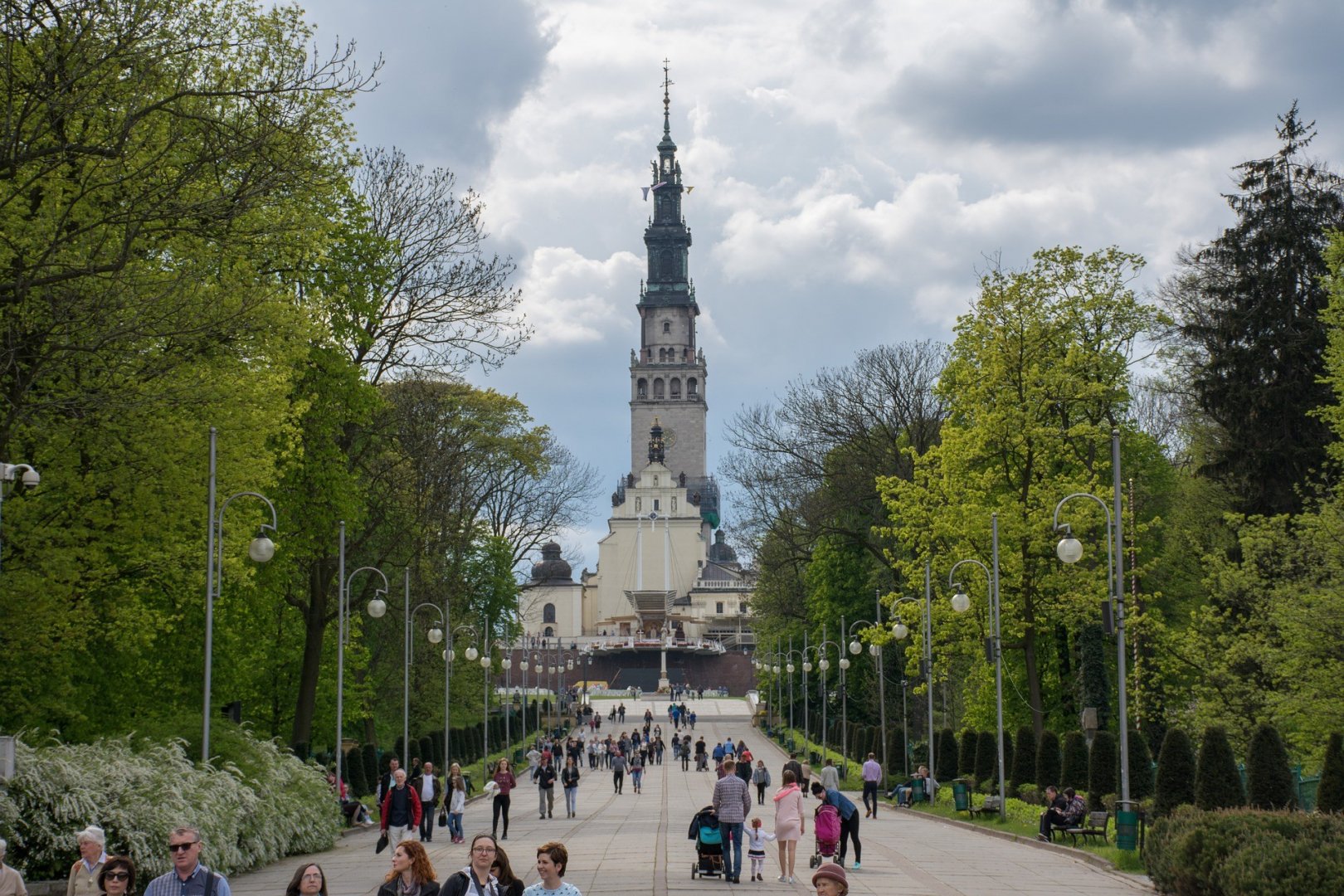 People from abroad usually associate Poland with Catholicism. It is true that probably Poland has more believers than most western European countries. Sometimes our groups want to discover this part of Polish culture. We had such a group between the 27th and 30th of March 2019 in Kraków. The group arrived from Denmark and had 79 participants. The main reason for the travel was one day business conference that took place on the 27th. On the 28th the group visited Auschwitz-Birkenau Museum and Częstochowa Monastery that is considered the most important religious centre in Poland. In Jasna Góra Monastery in Częstochowa pilgrims can find the Black Madonna icon that is famous for numerous miracles. It is the place of walking pilgrimages from all around Poland. Next day the group visited Zebrzydowska Calvary (UNESCO World Heritage List) and Wadowice Town with pope John Paul the II Birth House Museum. After returning to Kraków the group was also able to visit international Divine Mercy Basilica and Jahn Paul II Centre in Kraków. All in all the group was able to discover old and new places on cult in Poland and compare it with their own culture. It was also very interesting trip to organize for us.