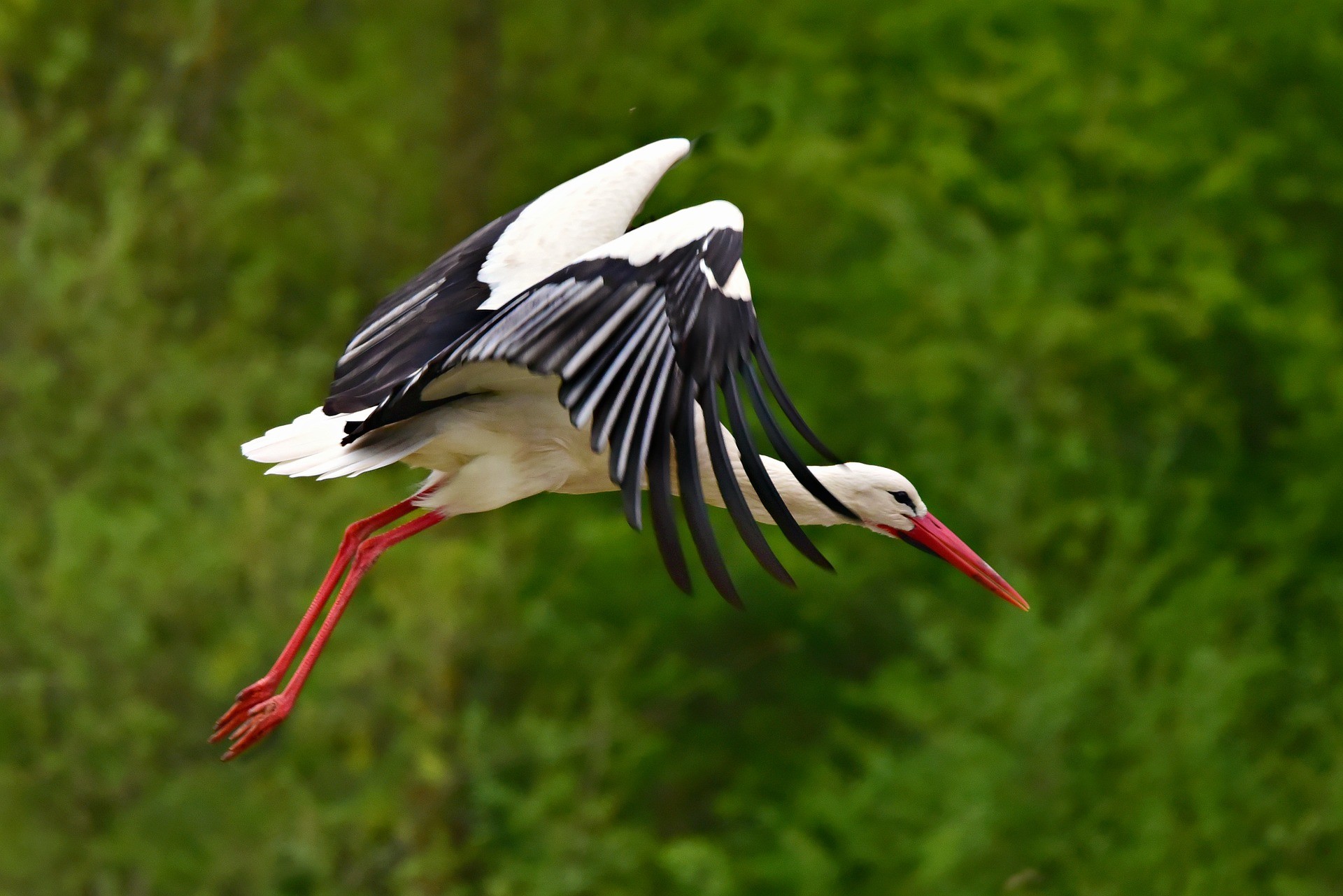 Storks can be seen in many areas of the world. In Europe there are two species: white and black. Poland can boast the second largest population of a stork in Europe (just after Spain). No wonder a stork with an eagle and a European Bison create triad of Polish national animal symbols and raise interest of international tourists. We want to share with you some details of the trip of one of our groups that was interested in these majestic birds. The group was in Poland between the 8th and the 13th of April 2019. They chose Pomerania region of Poland and had a very interesting sightseeing program of Tri-city agglomeration but also wanted to visit the biggest Medieval brick castle Malbork, enlisted at prestigious UNESCO World Heritage list and see the “stork village” Żywkowo. The village is situated about 2 h drive from Gdańsk and is famous as it has bigger stork than human population. The village is a picturesque abode, right next to the border with the Kaliningrad Oblast (Russia) and consists of only nine farms. Every spring, as many as 70 storks return from warm African countries to Żywkowo and in nests on roofs of 9 farms from March to September there are about 150 storks (parents and offspring). Every year, several thousand tourists come to observe the life of these beautiful birds. Our group decided to see this place on the way back to Gdańsk from Malbork Castle. It was very rewarding journey back and the students, as it was a school trip, made tons of beautiful stork photos. We greatly encourage to incorporate such smaller, less know destinations to your sightseeing schedules as they create truly meaningful and original trips.