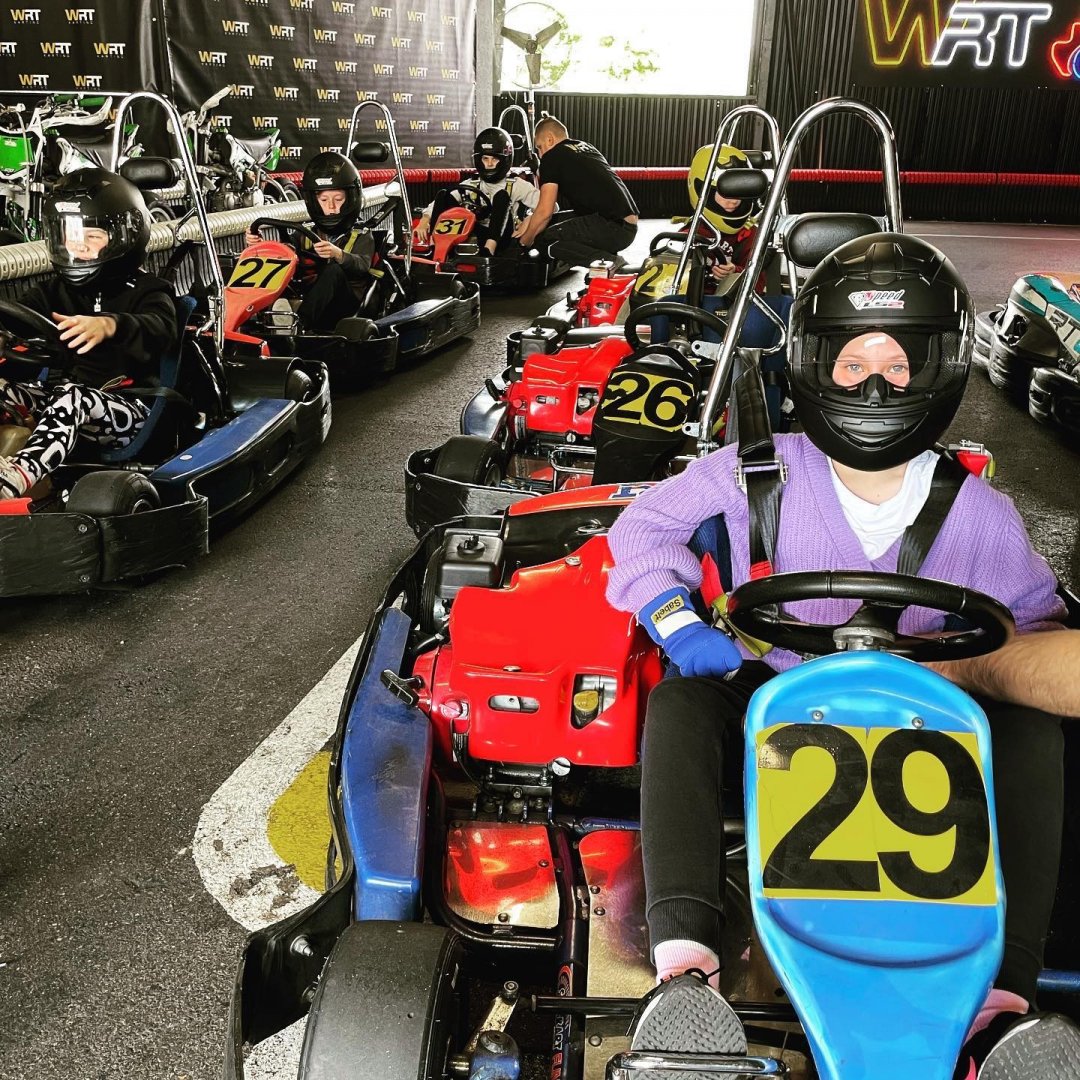 Usually, tourists arrive to Poland between April and October. It is caused by the fact that the weather is the most favorable during these months. What can you do though when the weather plays jokes on us? There is a Polish saying that states “April plait is intertwined with a little winter a little summer”. It is a fact that April can serve us almost 20 Celcius degrees temperatures but also the freezing ones as well. Such situation has just appeared to one of our groups sightseeing Cracow. The group of Danish students was arriving to Cracow between the 2nd and the 7th of April. Apart from standard school group sightsee of Auschwitz-Birkenau Museum and Wieliczka salt mine we had planned some fun in a rope park. Still about 3 days before the group’s arrival a weather breakdown was forecasted and a snowfall of even 5 to 15 cm. What does happen in such situation when you are in the hands of one of the best DMC in the country? We have of course warned the group about such dramatic weather change and exchanged the rope park with an excellent go kart competition in WRT Karting in Cracow for students. Summing up, no matter what weather holds for us, a stay in Poland can always be a success when you have good destination planners on your side!