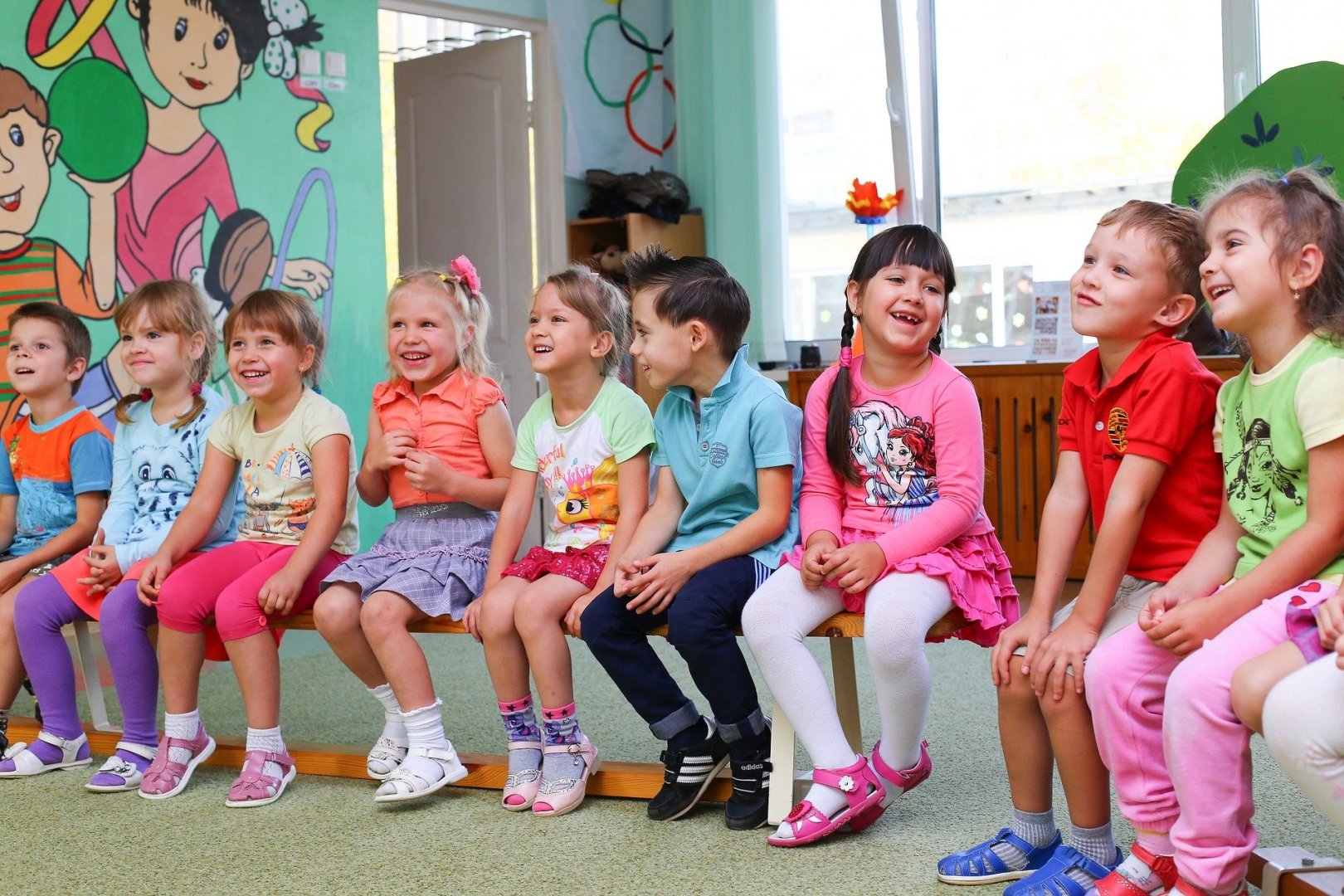 ITS Poland quite often assist teacher’s group in their self-development tours. Usually, these are Scandinavian groups of teachers who want to organize workshops in their own company and we arrange conference space and necessary equipment for such meetings, also with coffee breaks and lunches. Moreover, they usually want to meet with their peers in Poland and to see how educational system looks like in here. To address such needs, we organize meetings in kindergartens, primary and secondary schools and at universities. Here we want to share with you some details of a Norwegian group stay, that was organized in Kraków between the 20th and 23rd of March 2014. The group consisted of 22 members and they were accommodated in 4* Golden Tulip City Centre Hotel. The group had some standard Kraków sightseeing and a visit in Auschwitz-Birkenau Concentration Camp Museum. Apart from a conference day and ordinary sightseeing, they also visited Kindergarten no. 1 and 13, both located in the Old Town so, in walking distance from the hotel. During the meetings the teachers were able to see kindergarten buildings, take part in some activities with children and talk to Polish teachers and kids. All the time, they were accompanied by our guide and translator to enhance communication. All in all, it was very successful workshop. Similar groups often choose Kraków or Gdańsk for such events location and we are happy to help with all necessary arrangements.