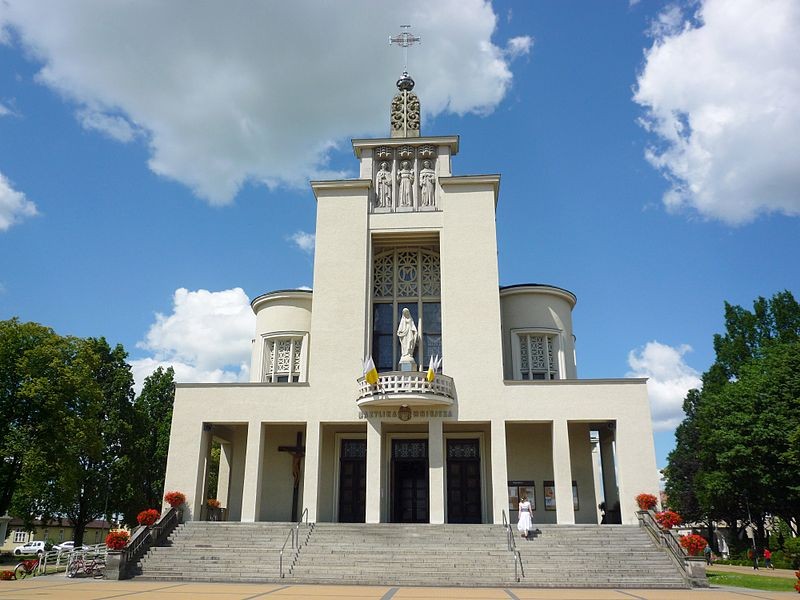 Poland is well known as one of the last mainstays of Catholicism in Europe. Moreover, due to its turbulent history especially in the 20th century when it was in the hands of two totalitarian regimes it is rich in examples of saint figures. This time we want to share an idea for groups that are interested in Catholic religion in Warsaw’s area. This particular idea for a tour was prepared for a group that was staying in Warsaw from the 7th till the 9th of September in 2016 and it counted 31 guests from Netherlands. The group was staying in Łazienkowski Hotel and their main aim was to see major Warsaw’s attractions along with Catholic important venues. As they were interested in religious matters we included, apart from standard Warsaw’s highlights, in their Warsaw sightseeing plan priest Popiełuszko museum. It is a museum of murdered Solidarity priest and also history of Solidarity movement itself. They also visited Stanisław Kostka Church (Lived in the 16th century and was a Polish novice of the Society of Jesus. He is venerated in the Catholic Church as Saint Stanislaus Kostka.). Moreover, on the second day they had a trip to Niepokalanów. This one of the most popular pilgrimage sites in Poland is about 1 h drive from Warsaw and is connected with a cult of Saint Maximilian Maria Kolbe. All in all, it appeared that apart from standard sightseeing points Warsaw has many interesting saint life examples to offer for Catholic believers.