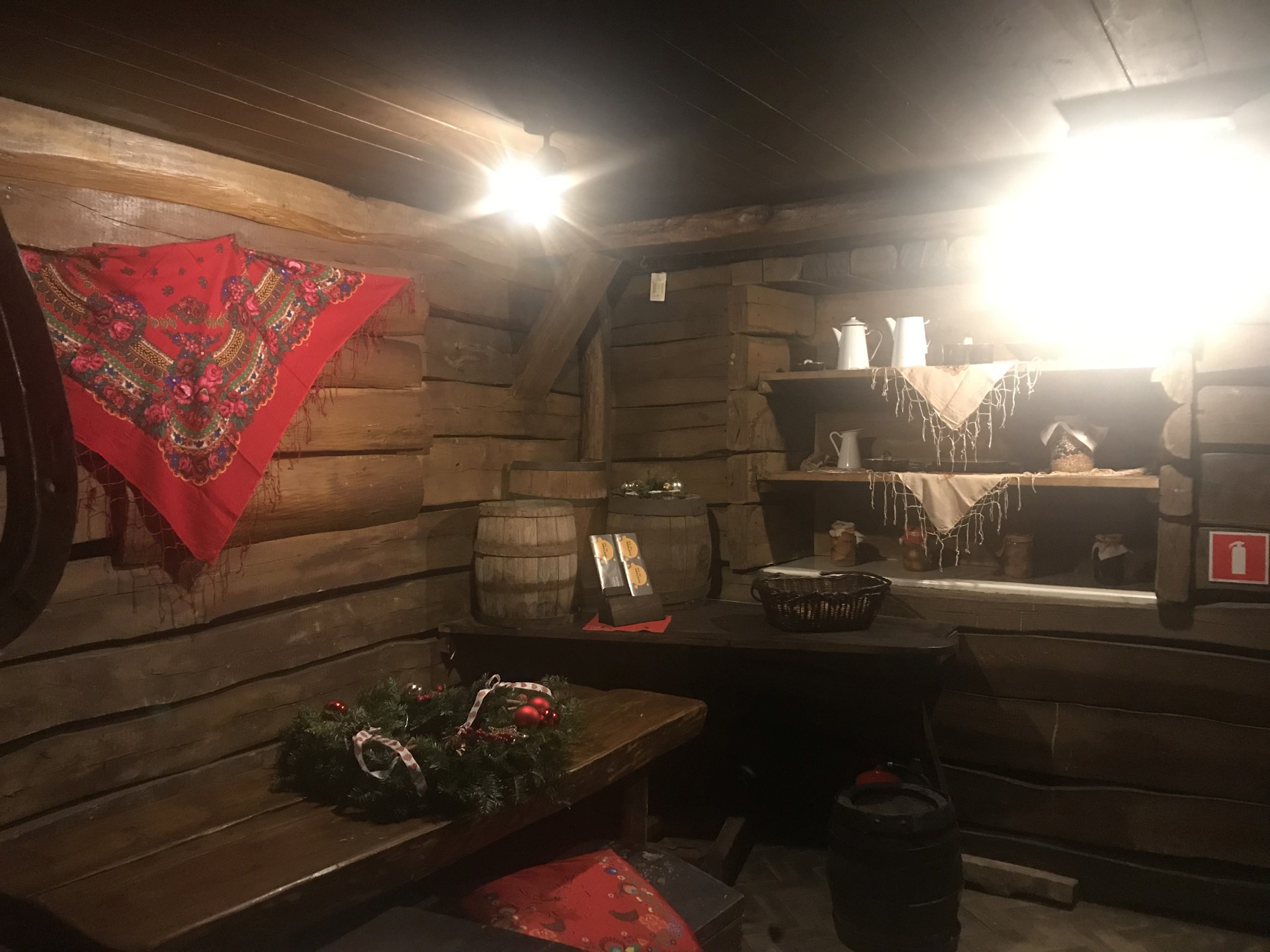 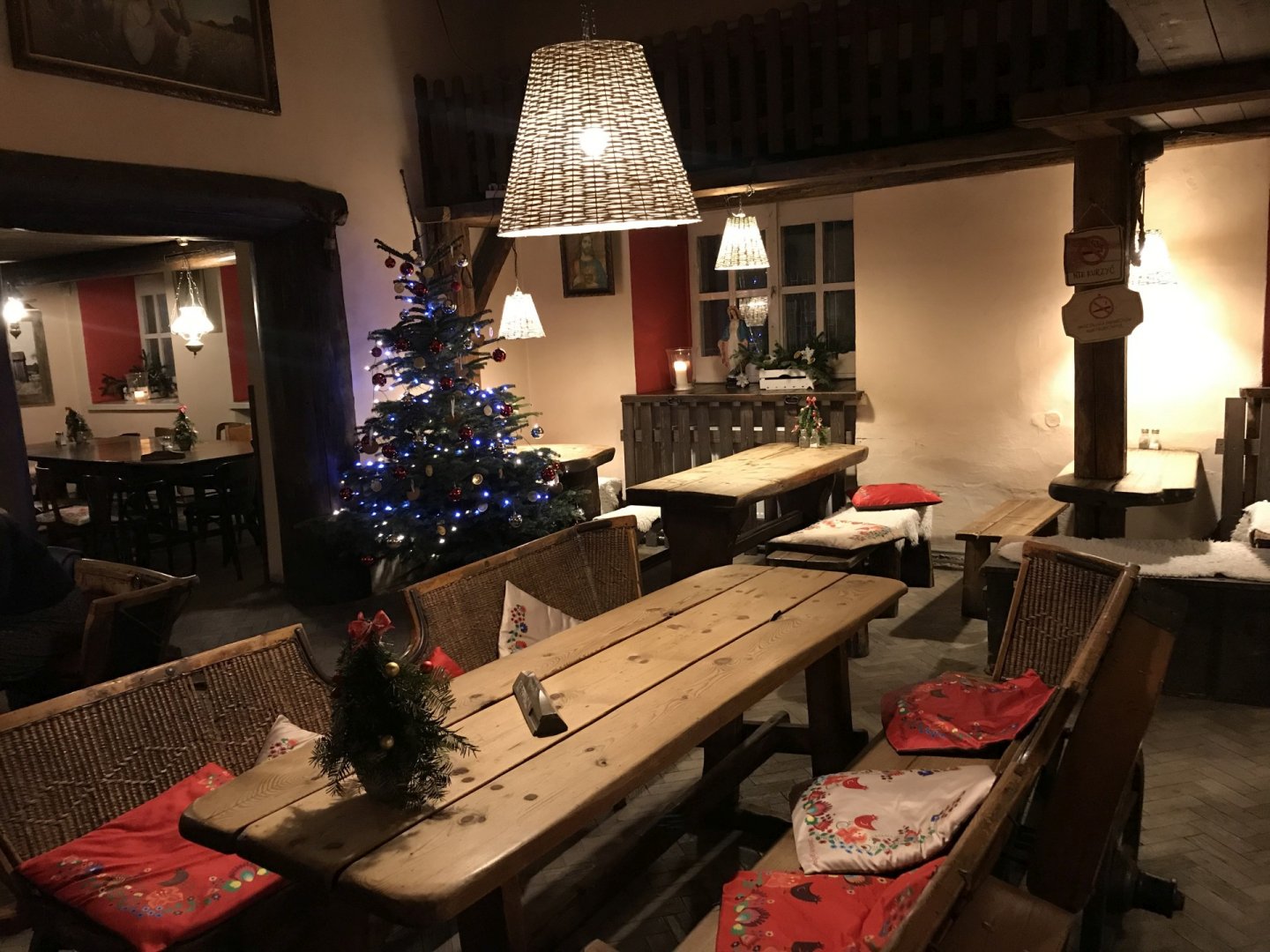 Chłopskie Jadło on Św. Agnieszka 1 is the oldest premises of Chłopskie Jadło in Krakow (out of three). The restaurant has a traditional Polish atmosphere. Its menu consists of the best Polish delicacies based on original recipes. The dishes are composed on the spot with fresh and natural ingredients, which definitely affects the quality of the dishes. The restaurant also serves a wide selection of dumplings, which are hand-made on a regular basis. The offer of peasant specialities is of course much broader. The menu includes snacks, soups, juicy meats, home-made pickles, desserts and various groats and pies. The restaurant is children friendly, there are play areas and special kids menu. The characteristic interiors of the restaurant and the casual atmosphere allow to feast together, both in smaller and larger groups. To create original atmosphere guests can dine with the sounds of original folk music, recorded especially for Chłopskie Jadło network.