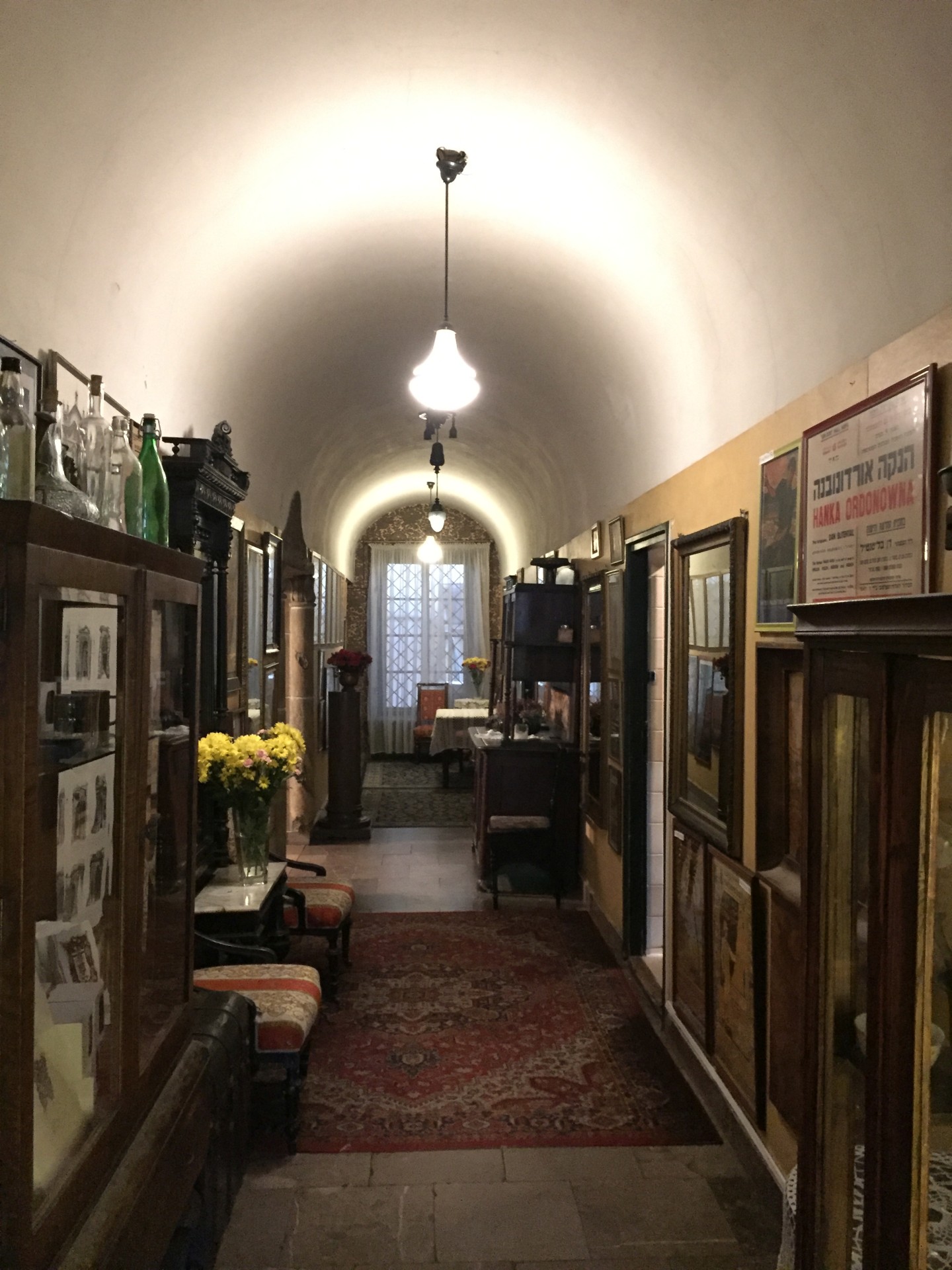 Klezmer Hois is an absolutely unusual and climatic place. It is in the very heart of old Jewish district in Kraków – Kazimierz. It is situated in the 16th century building which up to the Second World War was one of the oldest mikveh in Kraków. It is a unique place which in its interior design and cuisine draws from pre war traditions of Jewish Kazimierz district. It is an excellent place to taste Jewish cuisine. The restaurant has three rooms, which can host an event for 130 people. Everyday at 20:00 there are klezmer music concerts which last for about 1h. Klezmer Hois is definitely one of the most climatic and original restaurants in Kraków.