10 top castles and palaces in Poland

Poland is extremely rich in palaces and castles. More and more of them are becoming accessible to tourists every year both as museums and luxury hotels. To understand the extend of such objects in Poland just take a look at our map of major palaces and castles at our website. This is why any short list of the most interesting castles in the country is very subjective. In this article we want to show you ITS Poland DMC favourite list of 10 architectural monuments of this type.

Top 10 most interesting castles and palaces in Poland:

Malbork is Teutonic Knights Castle of the Order of Brothers of the German House of Saint Mary in Jerusalem located about 60 km from Gdańsk. The construction of the castle started in 1278 when the knights come to Malbork area. The city was called Marienberg then. The castle in 1997 was enlisted on UNESCO World Heritage List. The interesting fact about the castle is that the construction of it started as early as 1278 and now the castle is the biggest brick construction of this kind in Europe. It was built for 40 years and during its construction 12 thousand rocks and 3.5 million handmade bricks were used. When you plan visiting Malbork Castle you should have about 3 to 4 hours of free time to see all three parts of it with a guide and then stroll a little bit on your own.

It is the old residence of Polish kings situated in the heart of Cracow at Wawel Hill which is a Jurassic limestone rock rising at the left bank of the Vistula (Wisła) river. During the first Polish kings reigns from Piast dynasty Wawel was one of the first royal abodes. In 14th century when Kuyavia Ladislas the Short (Władysław Łokietek) was crowned and moved to Wawel in this way the new royal headquarters was established. The golden age of Wawel castle was during the Jagiellon rule, especially during rains of such kings as Sigismund III the Old (Zygmunt III Stary) and Sigismund Augustus (Zygmunt August) who were fascinated by Renaissance movement in Europe and wanted to give their main abode really modern character.

It is the third biggest castle in Poland. It is especially interesting as it joins older history, as the construction started in 13 century, and more recent history, as it was largely changed during WWII. If you enjoy conspiracy theories of the human civilization, there is no other such place like Książ as digressions about Hitler purposes for Książ are numerous. During sightseeing of the castle, you will be able to see lots of alternations introduced by Nazi Germans. Apart from the Castle itself it is worth to stroll in the Książ gardens designed in French style and also to visit palm house nearby. Sightseeing of the castle takes about 2 h.

The Royal Castle, located in the very heart of Warsaw, is the last seat of Polish monarchs. Its history goes as far as the 14th century, when the Great Tower was built. The majority of work dates back to the late 16 and 17 centuries. Despite of numerous adversities, including the partitions of Poland and almost complete destruction during World War II, the Royal Castle is still open to the public. Various exhibitions and works of art can be seen either individually or with a guide. The worst drawback is that due to its turbulent history, it lacks its original furnishing.

The palace, together with its garden, is one of the most beautiful objects of its type in Poland. Baroque palace and the meticulously designed surrounding gardens, situated at the end of the Royal Route, built for the king John III Sobieski, are filled with Polish as well as European culture. Wilanów hosts many exhibitions and concerts, including the International Summer Early Music Academy. The Wilanów palace also houses one of Poland’s first ever museums, established in 1805.

Royal Baths (Łazienki Królewskie in Polish) is the largest palace and park complex in the centre of Warsaw. Royal Baths are situated halfway down the Royal Route, between Royal Castle and Wilanów. On the area of 76 hectares one may find over 40 points of interest and numerous historic buildings, designed by the king Stanisław August Poniatowski’s in-court architects. Palace on the Isle, Roman Theatre, Myśliwiecki Palace or Chopin Monument are just a small selection. Royal Baths host various cultural and entertainment events, displays and exhibitions, including Royal Collections of portraits, coins, paintings and sculptures.

It is one of the most impressive aristocratic residences in Poland. The palace is situated about 2 h drive from Kraków (188 km). The residence is mainly famous for its furnished interiors and collection of horse carts. Łańcut interiors which haven’t been too much changed by the war experiences are considered to be the most beautiful in Poland. The palace is a home of many art pieces. Some of them were originally bought for Łańcut Palace and some were borrowed from other Polish museums. Apart from the palace, you have to reserve some time for a stroll in Łańcut Park which was designed in English style and orchid greenhouse with three various climate zones. Łańcut is the place that you really can’t miss in Poland.

The castle was erected in the 14th-15th century. The last inhabitants left the castle in 1810. It is located at the highest peak at Jurassic Kraków-Czestochowa Region at 515.5 m above sea level. The castle has perfect location among limestone rocks which additionally protect the stronghold. Almost all parts of the building are available to tourists. There are exhibitions in an armoury, a torture chamber and there is also a castle museum exhibition. In the courtyard there are market stalls with souvenirs and in the castle basements there is also Knight Restaurant. In the castle there are many events organized, such as concerts, knight tournaments and ghost spectacles. It is a place really worth visiting while being in central Poland.

It is located 125 km (1.5 h driving) from Wrocław. Since 1886 the palace was a residence of industrial tycoons and after the second world war it was a medical centre for neurosis patients. From 2013 it is a hotel-conference centre and a museum. The monument is surrounded by 200 hectare park with precious old trees (oaks and lindens which are a few hundred years old) and unique rhododendron clusters. The palace has, which is already legendary, 365 rooms and 99 turrets and towers. The surface area of the palace is 7 thousand square meters. Some people say that it looks like a Disney construction. It is possible to sightsee the palace with a guide. By the building there is also an interesting orangery with exotic plants available for tourists. In the park there is also a stud with English horses and a horse riding centre.

Krzyżtopór Palace Ruins are located in Ujazd about 1 h drive from Kielce (67 km). The construction of the palace started in the 17th century but it has never been fully finished. There are many legends about the palace. One of the most interesting ones states that in creation of Krzyżtopór plan the architect used number symbolism and that the building had as many windows as there are days in a year, as many rooms as weeks in a year, as many great chambers as months, and as many round towers as quarters during a year. Unfortunately, there are not enough historic sources to know how exactly the palace looked like in the 17th century. First, in 1655 the building was plundered by Swedish army and then, in 1770 r. it was destroyed by Russian soldiers. Since then it has been only a picturesque ruin. The reconstruction has been planned for many years now as 90% of walls and 10% of ceilings still remain. Sadly up to this point there was no real rebuilding works undertaken. The ruins can be visited with a guide and for groups there is also possibility of ruins sightseeing by night which provides unforgettable memories.

The above mentioned architectural objects are just a mere fraction of all interesting castles and palaces worth visiting in Poland. Due to the turbulent history of the country many of these monuments of history lost their historical interior designs and furnishings which is deeply saddening. Still, they are still very interesting places to visit and admire their architectural beauty. Our top ten palaces and castles are real must see points that you should discover during your Polish tours. ITS Poland DMC professional advisors will happily help you to create an ideal sightseeing program to see all these marvels. 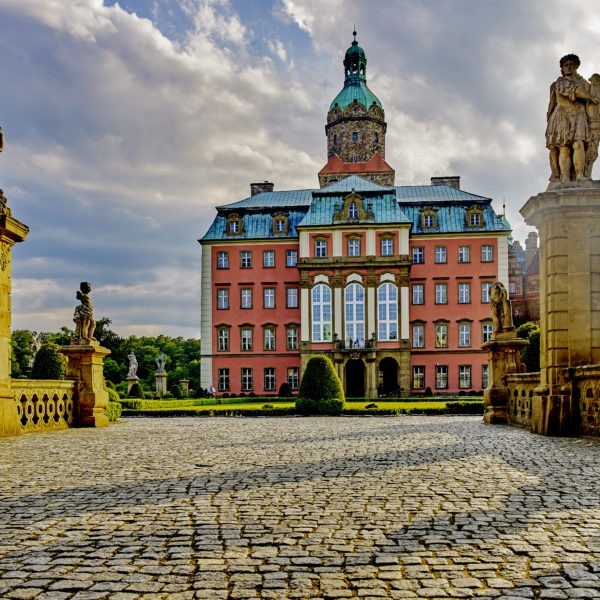 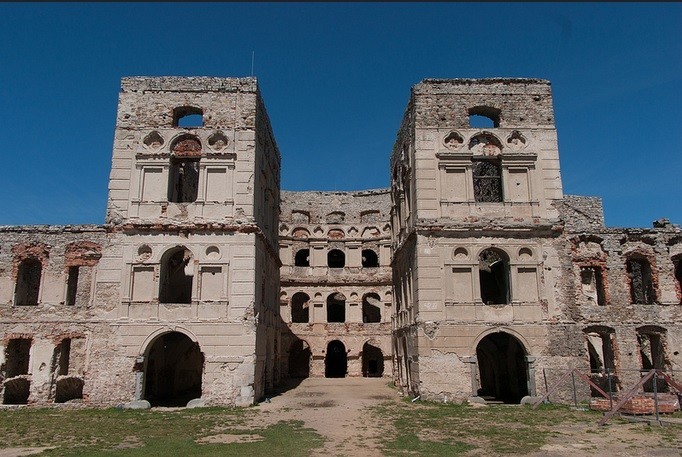 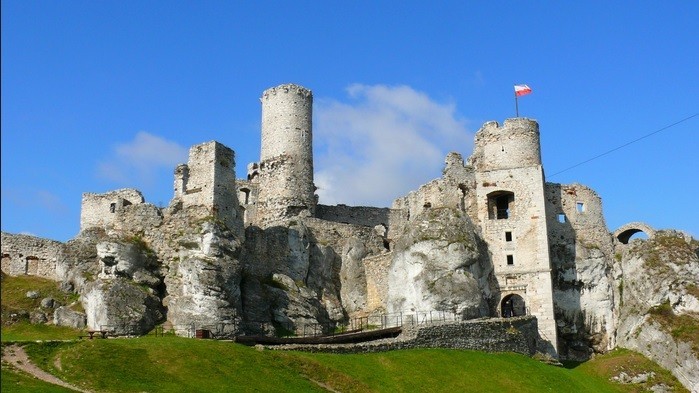 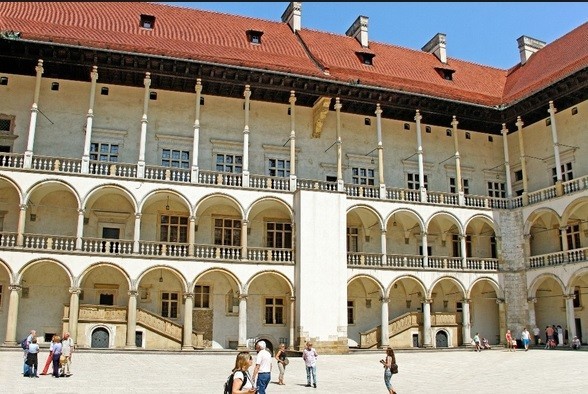 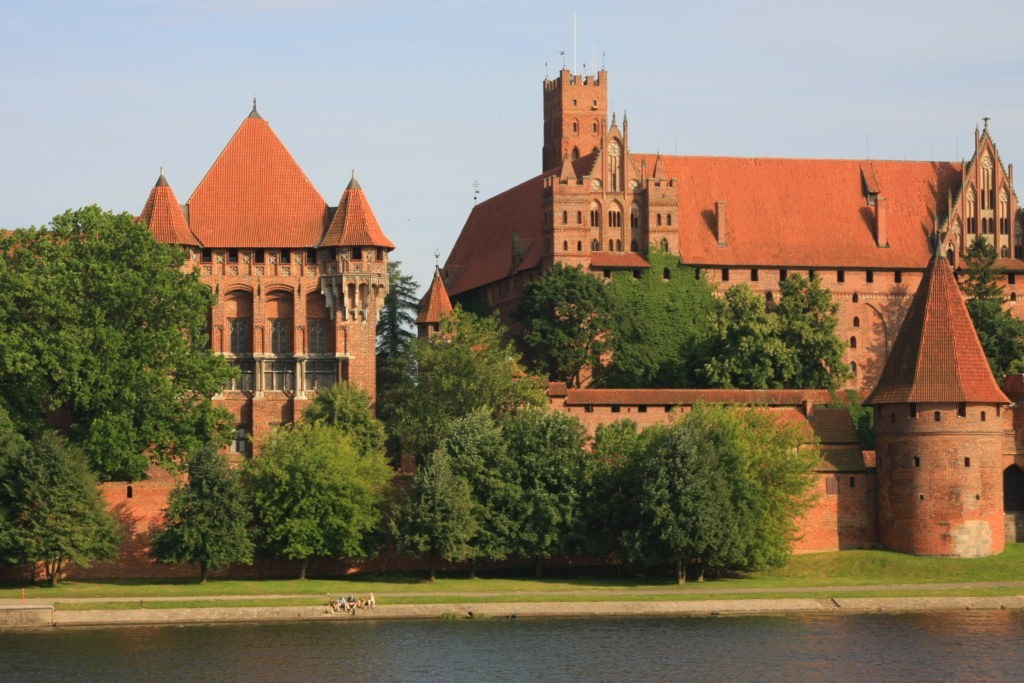 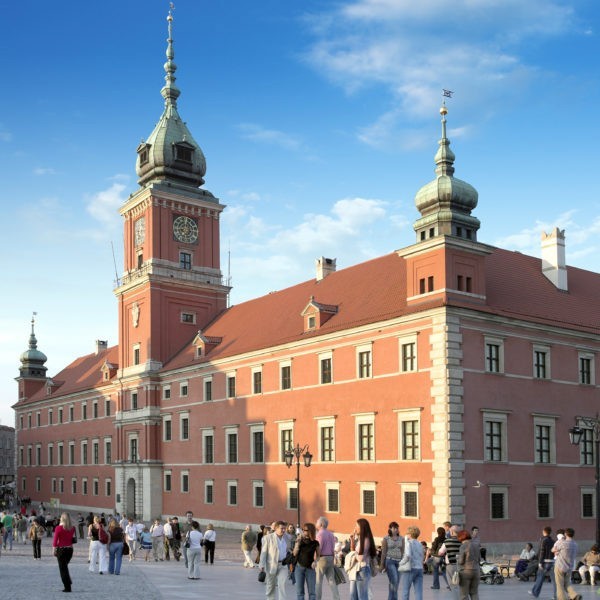 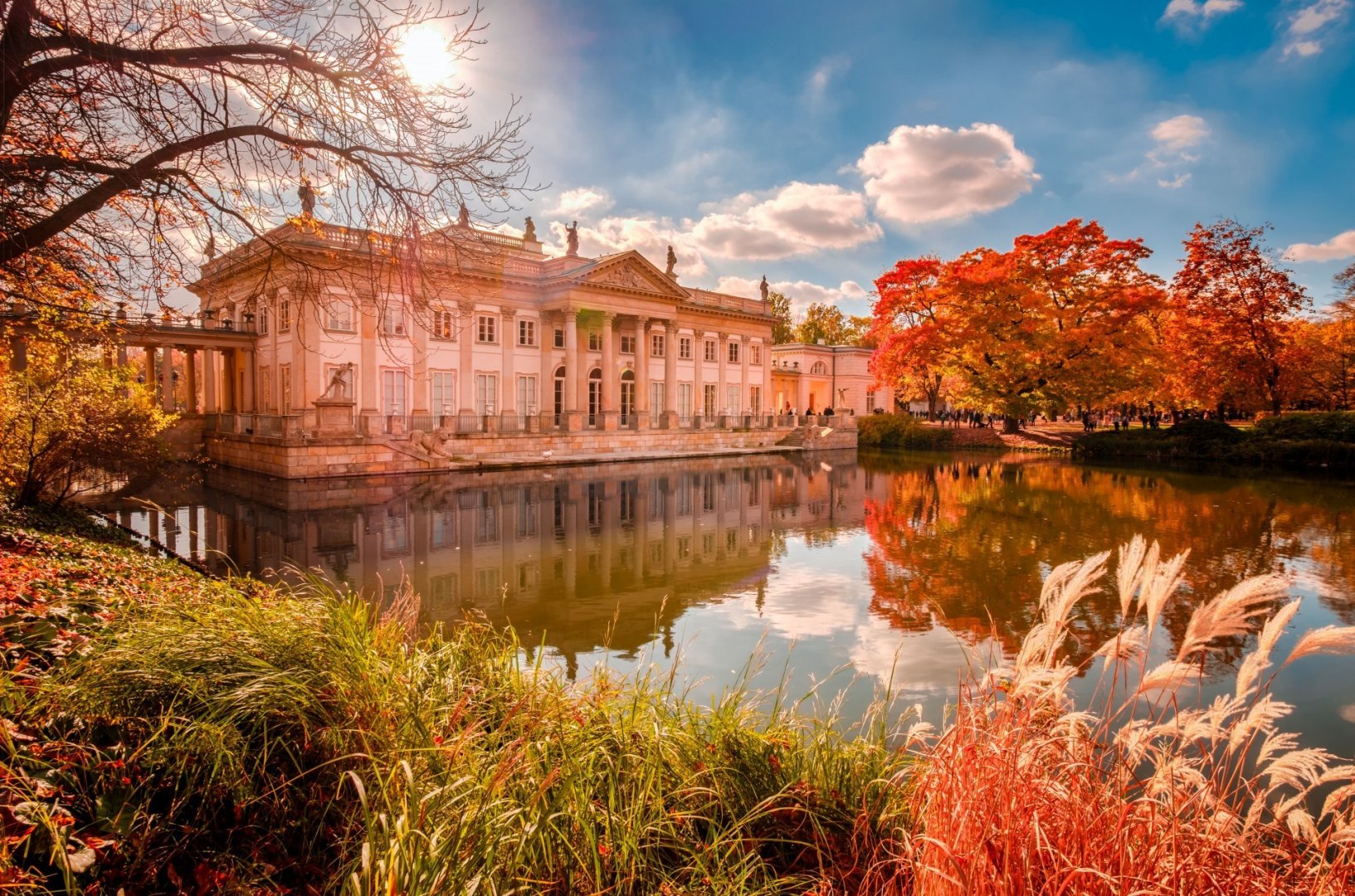 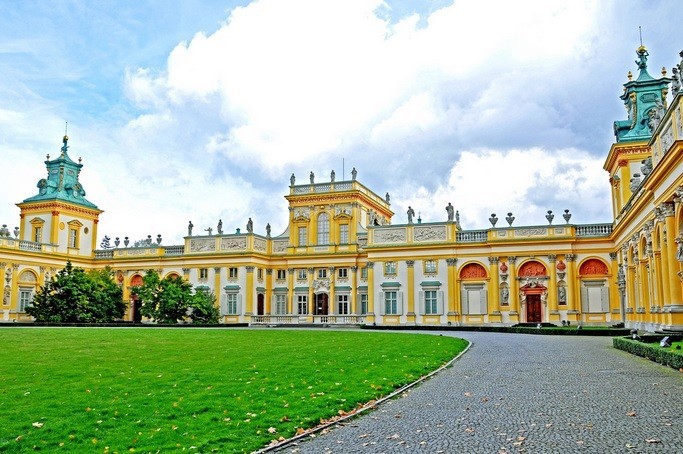