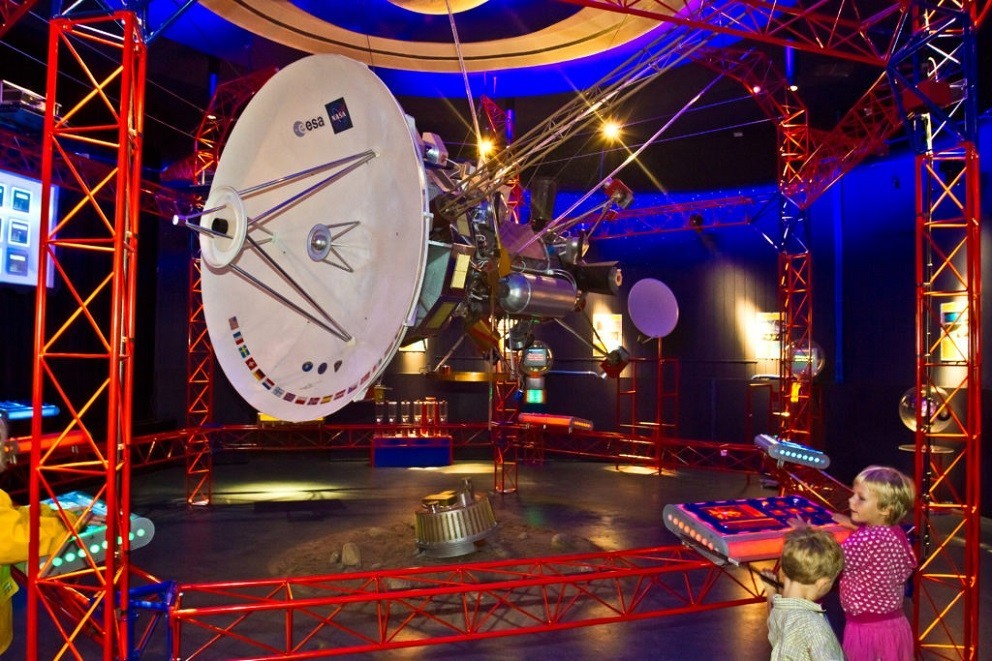 Aim for the stars! Stars observation in Poland

Astronomy and astrology fascinated people for century. Nowadays, in the space exploration era, astronomy and outer space stir the imagination of the masses. What has the land of one of the most famous astronomers in human history (Nicholaus Copernicus) to offer in this topic? It appears that quite a lot. Discover Polish top astronomical attractions, planetariums and places of star spotting with ITS Poland local travel agent.

The basic aspect when looking for a place to observe stars is a small amount of artificial lighting - the darker the better. In Poland, we have designated areas where activities for the benefit of dark skies are carried out - incl. dark sky parks. In Poland, we can find several places that are particularly favorable for star observations, where we can count on a very dark sky. These are the CN-000 areas where measures to reduce artificial light pollution have been successfully implemented. First of all, we have two dark sky parks, i.e. areas of land designated to protect a unique natural environment from light pollution at night. These are the Izerski Dark Sky Park (the border part of the Izera Valley and the Jizerka Valley) and the Bieszczady Star Sky Park (the Polish area of the International Biosphere Reserve "Eastern Carpathians", the area of the entire Lutowiska and Cisna municipalities, and partly in the Komańcza, Baligród, Solina and Czarna-Góra). Besides, there are also two areas of dark sky. These are the town of Sopotnia Wielka (in the Jeleśnia, Żywiec poviat, Śląskie voivodship) and Ostoja Ciemnego Nieba located in the area of Izdebno and Chalin in the Sieraków area, Międzychodzki poviat, Wielkopolskie voivodship.

In Poland there are about 20 stationary planetariums and about 10 movable ones. The biggest one is located in Chorzów where the dome has 23 m, it is also the oldest one opened in 1955. There are 6 big planetariums in Poland: Chorzów, Łódź, Olsztyn, Ustroń, Warszawa (Kopernik Science Center), Zielona Góra. The rest is smaller ones with domes not bigger than 10 m.

Key astronomical attractions chosen by tourists of ITS Poland DMC:

Copernicus House in Toruń is a complex of two historic Gothic tenement houses which belonged to the Copernicus family in the second half of the 15th century. It is considered by many historians to be the birthplace of Nicolaus Copernicus. Nowadays, it is a place of modern science museum commemorating this late Medieval scholar. The exhibitions present the great astronomer and his achievements. The museum combines the most recent multimedia technologies and historical tissue of a medieval house. Visitors can admire a modern multimedia interactive exhibition using the greatest achievements of the contemporary museum science, extended reality, 4D cinema with films about astronomy, history of the universe, great scientific discoveries, the Medieval city of Toruń, holograms or visual displays. One of the most interesting things in the museum is an exceptional Medieval roof truss open to visitors. From there visitors can admire a show with starry skies, as it is there that young Nicolaus saw starts for the first time. The architecture of the 15th-century Gothic house and historical objects also made it possible to restore the reality of everyday life of middle-class families in interiors of a late Medieval household. Copernicus House Museum is a must while visiting Toruń enlisted at UNESCO World Heritage List.

The Astronomical Observatory of the Nicolaus Copernicus University is located in the village of Piwnice, 13 km north of Toruń (Polish: Centrum Astronomiczne w Piwnicach). It is the largest center of observational astronomy in Poland. It includes the Department of Astronomy and Astrophysics and the Department of Radio astronomy. The observatory was founded in 1947. Since 2003, the Observatory has been implementing a world-unique 30 GHz sky search project as part of the European Union's FARADAY program. From October 1, 2019, the Astronomical Observatory functions as the Institute of Astronomy. Students of the Faculty of Physics, Astronomy and Applied Computer Science of the Nicolaus Copernicus University are also educated here. It is also a place to popularize knowledge about the universe and astronomy. The facility is open to visitors after prior notification.

The planetarium is one of the greatest attractions of Toruń. It was officially opened on February 17, 1994, and the first public screening took place two days later, on the anniversary of Copernicus' birth. The Planetarium Hall is a place where, thanks to special equipment, popular astronomical shows are displayed. Spatial images are created by video animations displayed from projectors and they cover the entire dome above the viewers' heads with a moving image (the so-called full dome system). The screenings last about 40 minutes. Depending on the title, they tell about the size and structure of the Universe, describe the most popular constellations in the sky, and reveal the secrets of planets and galaxies. The heart of the Planetarium is an RFP II star projector of the German company Zeiss, which is used to faithfully reproduce the appearance of the sky from any moment and anywhere on Earth. Selected astronomical sessions at the Planetarium are also available in English and German. The planetarium is located in the western part of the Old Town Complex, at 15 - 21 Franciszkańska street in Toruń.

The Planetarium EC1 was opened on January 8, 2016. It is one of the most modern planetariums in Europe and the most modern one in Poland. It was recognized as one of the "7 New Wonders of Poland 2016" of the National Geographic monthly "Traveler". Planetarium is located in the New Center of Łódź at 1/3 Targowa Street, next to the Łódź Fabryczna railway station. Under the dome with a diameter of 18 meters, there is a spherical screen with a diameter of 14 meters, an advanced projection system with a resolution of 8K. Planetarium EC1 Lodz has 110 seating places. The facility can house 140 people. The planetarium hosts educational screenings for schools and popular science shows, as well as special and artistic events. Educational shows displayed in the planetarium are intended for various age groups, from older preschool groups to secondary schools. They mainly present issues in the field of astronomy, but also nature.

Our groups that are interested in astronomy and happen to visit Cracow always visit Collegium Maius Museum. In this oldest Jagiellonian University building, there is an astronomical equipment exhibition. Moreover, with earlier notice it is possible to visit also Astronomical Observatory of Jagiellonian University during which one of the scientists working there explains how a modern astronomer work looks like nowadays.

Frombork is famous not only for the castle but also because of the cathedral and the person of Nicolaus Copernicus, as this is the place where he worked and created his modern model of outer space. Right now the most precious is the cathedral hill where, apart from the cathedral and the castle, you can visit Nicolaus Copernicus Museum with many astronomical instruments and visit a planetarium. It is located in the basement of the Radziejowski Tower. On a special dome, tourists can watch a map of the sky and educational films on astronomy.

Silesian Planetarium in Chorzów is the largest and oldest planetarium and astronomical observatory in Poland. It was founded in 1955 and is located in the Silesian Park (one of the biggest parks in Poland) in Chorzów. The projection screen is the largest dome in the country with a diameter of 23 meters. The auditorium can accommodate 400 people. In the complex of buildings of the Silesian Planetarium there is also an astronomical observatory (with the largest 30-cm refractor in Poland), a several-meter sundial, a climatological station and a seismological station.

Summing up, Poland, the country of Nicholaus Copernicus, has really much to offer in terms of astronomical attractions. There are numerous planetariums all over the country and also interesting astronomical observatories and Copernicus connected museums. If you are an astronomy fan, do not wait any longer, contact one of our professional group coordinators and lets reach the stars together! 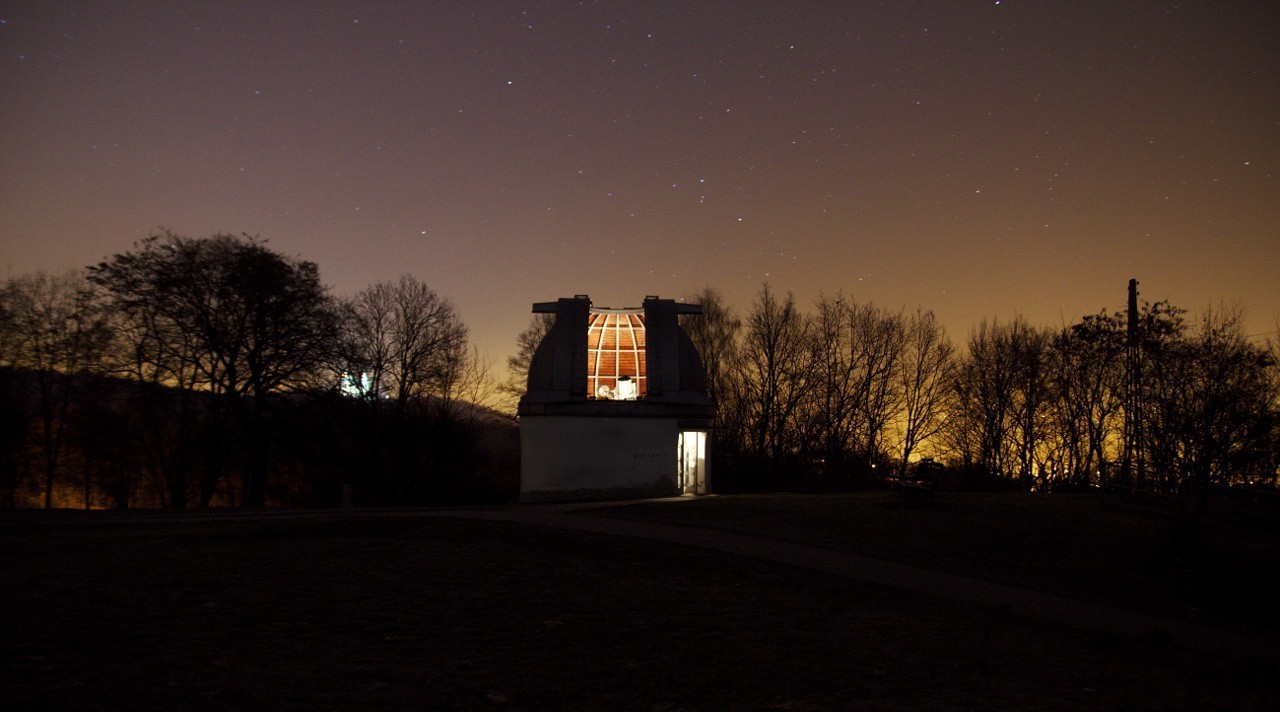 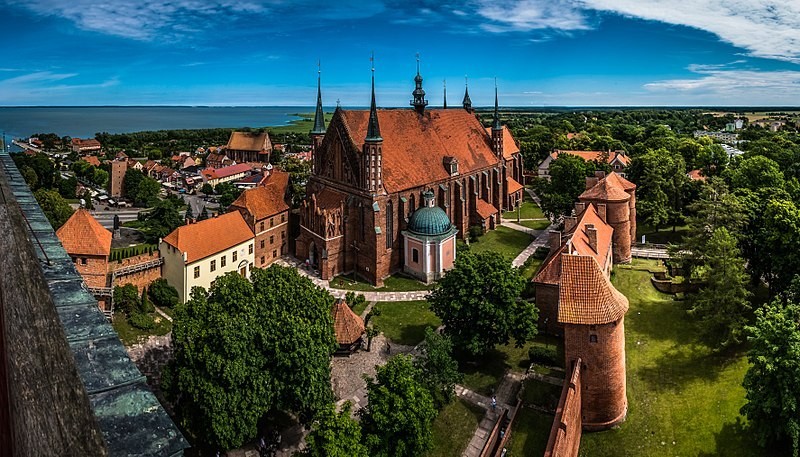 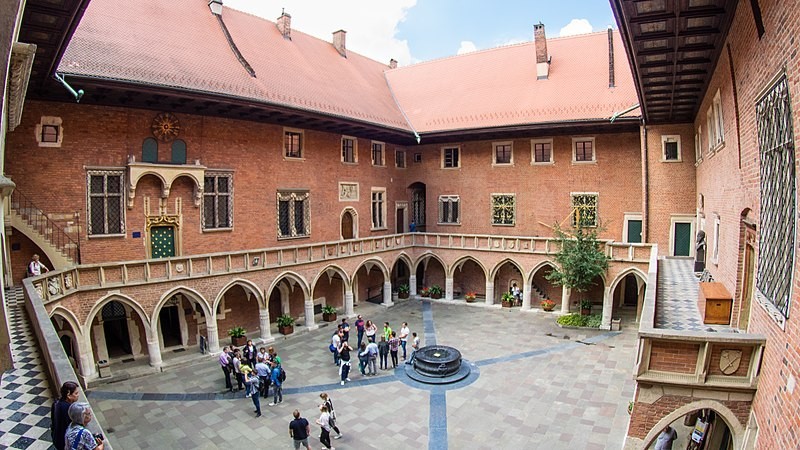 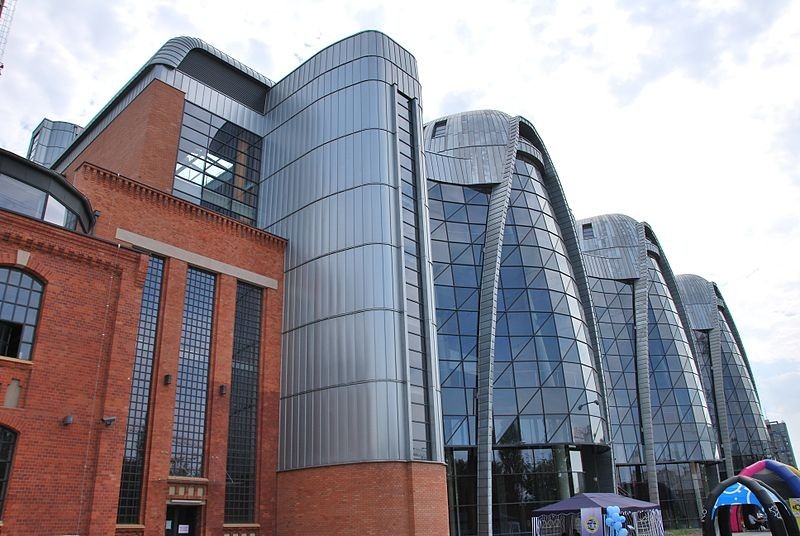 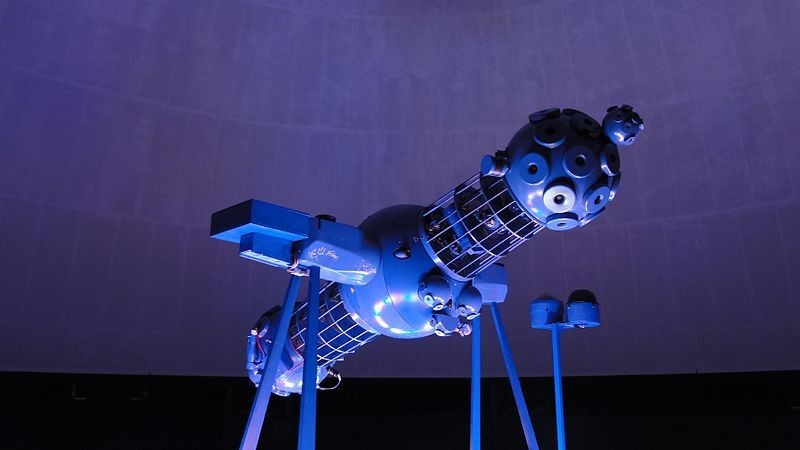 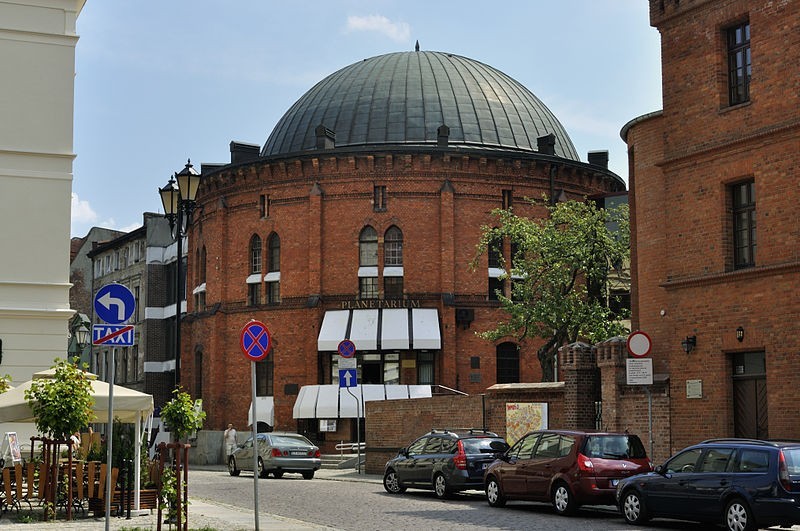 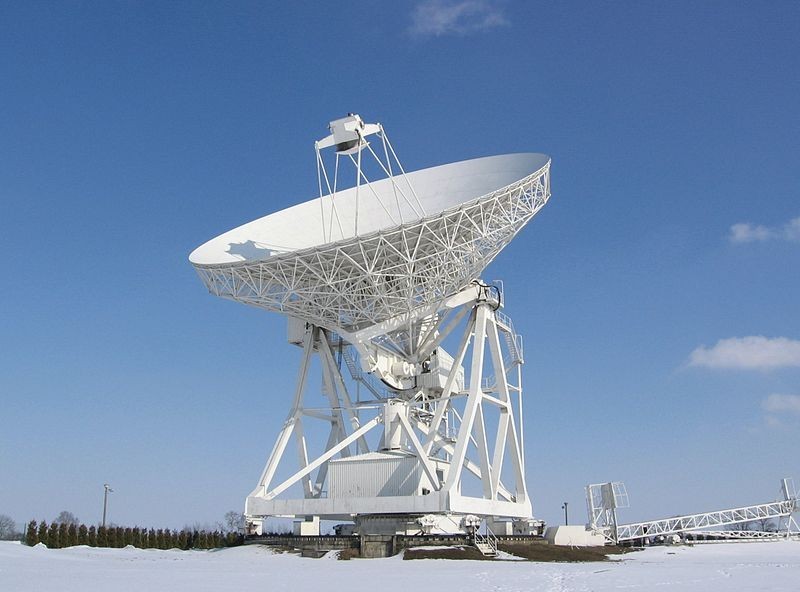 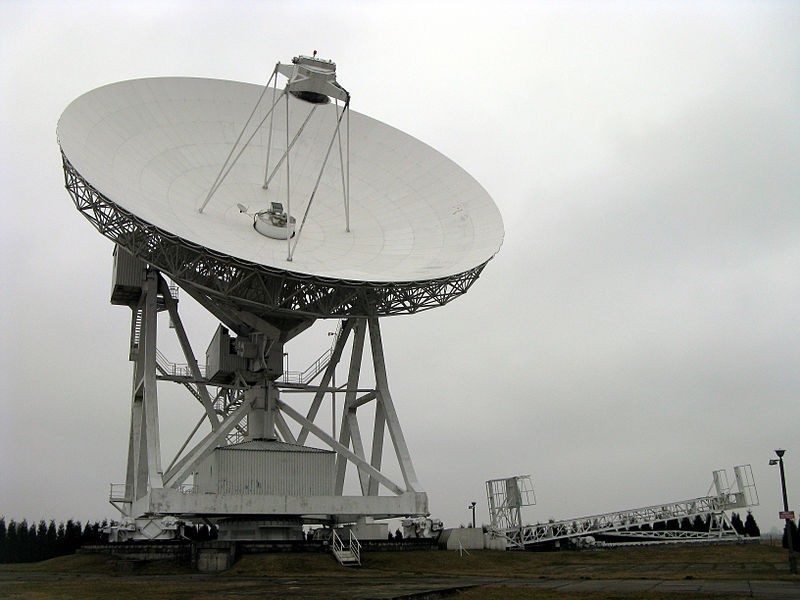 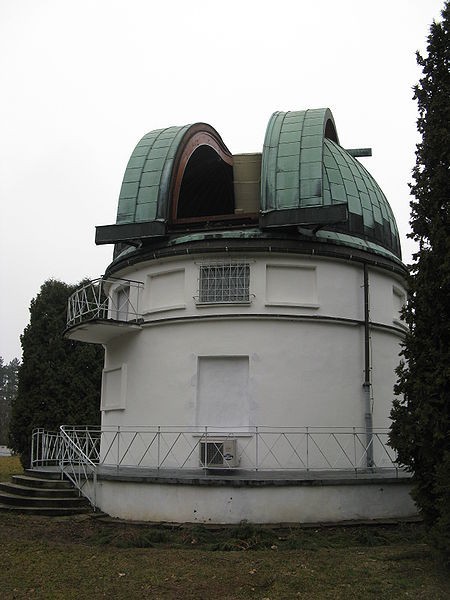 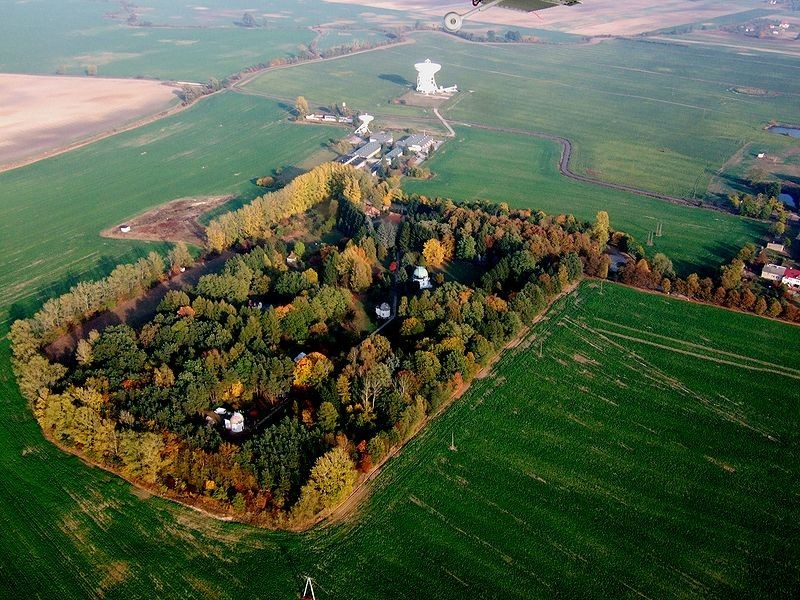 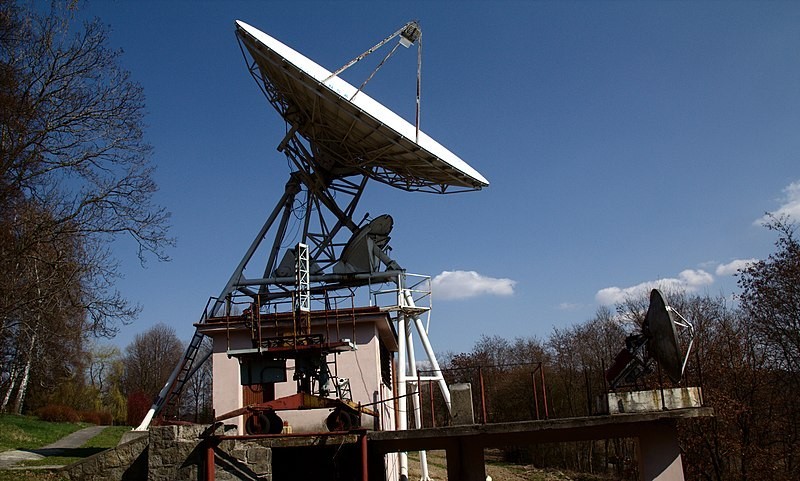 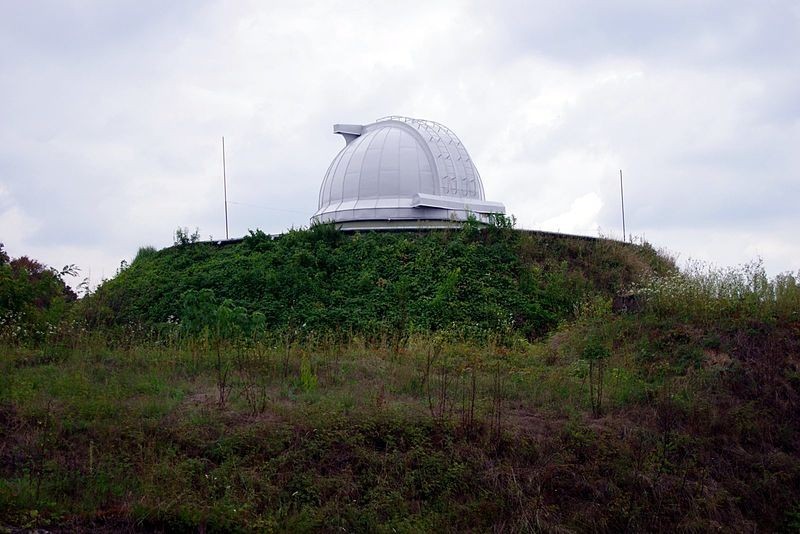 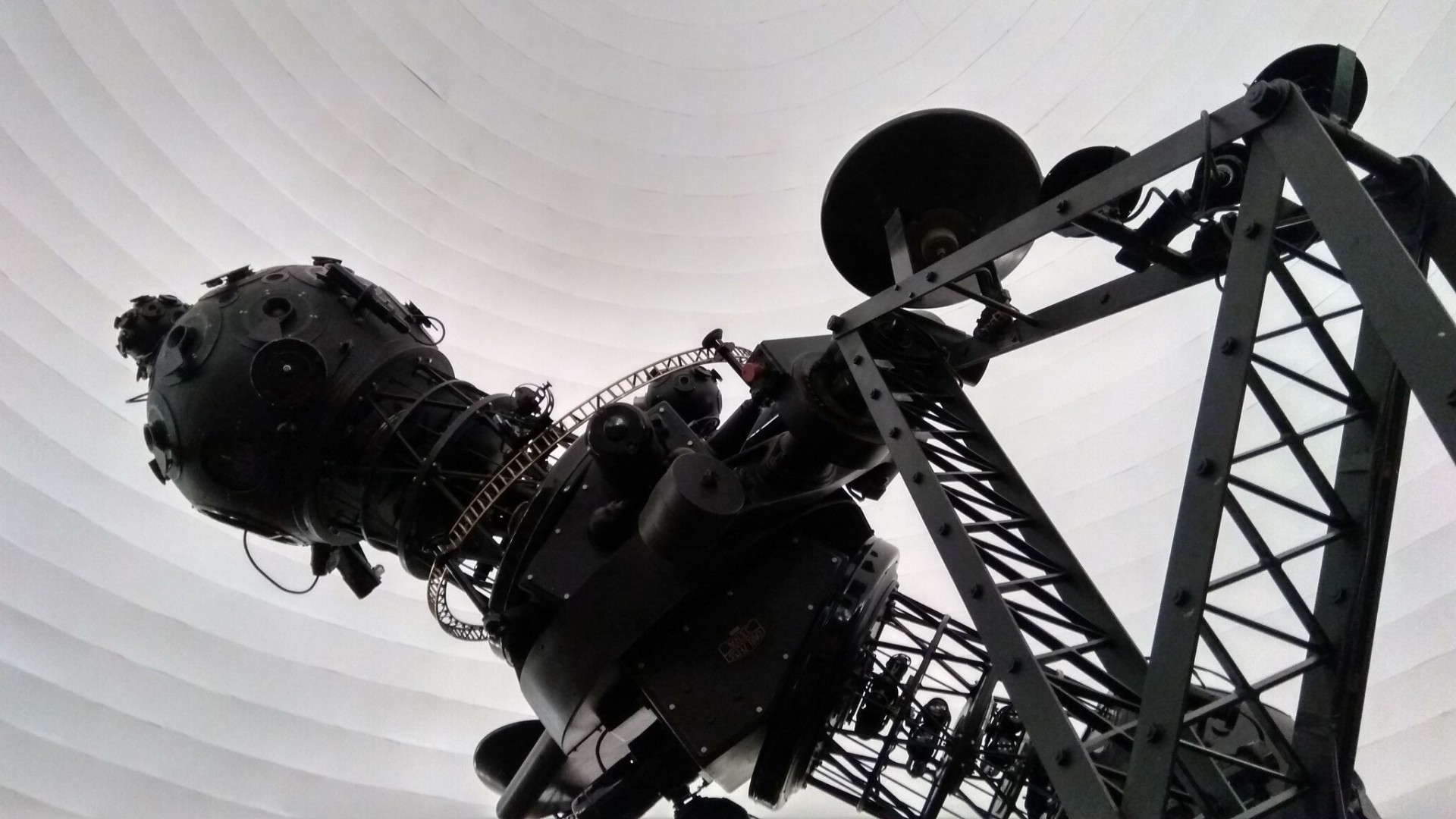 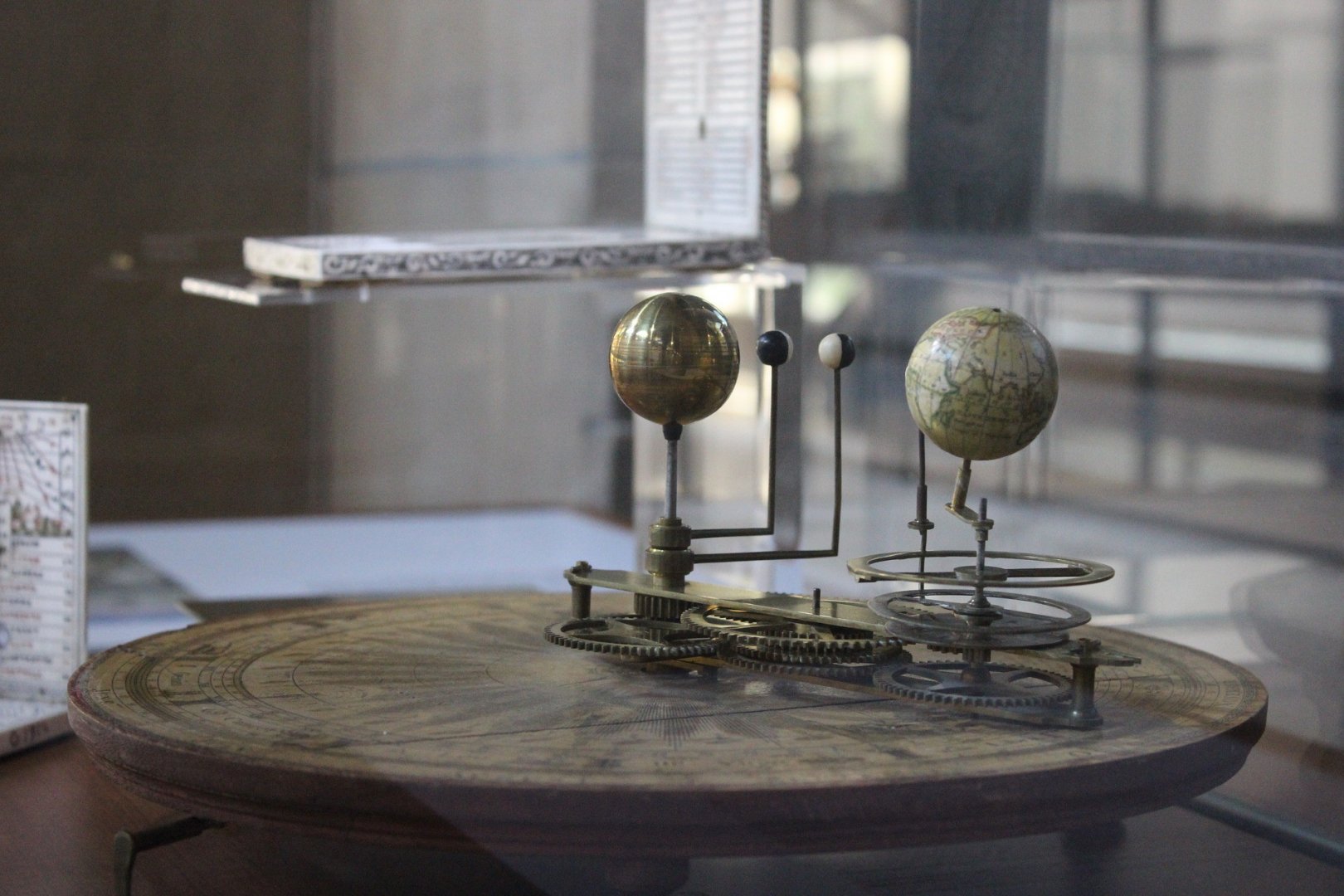 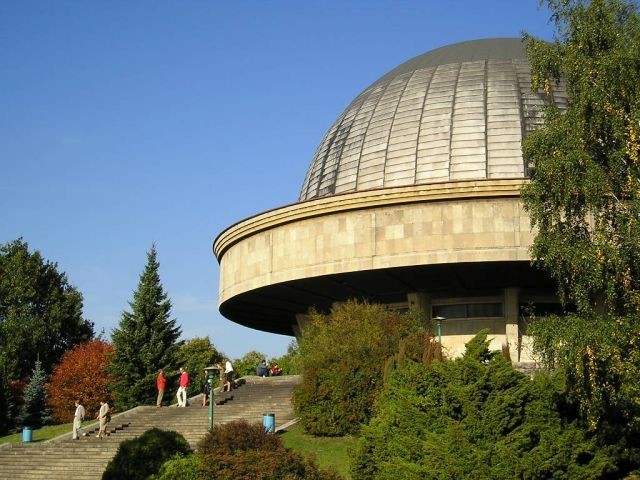