Archaeology attractions include the oldest traces of human activity dating back from the stone age up to the first half of the 13th century. Usually, exhibits of this kind are part of greater museums’ exhibitions or can be observed in so called archaeological reserves. These two forms of presentation are the most popular among tourists. Some other archaeological attractions include cemeteries marked by erratic boulders, burial burrows, cave living remnants and open settlements remnants.

Definitely when it comes to tourist movement the most popular archaeology attractions include archaeological reserves that present the exhibits in the area where they were found. Attractiveness of the exhibition usually depends on the level of tourist facilities development in a given place.

The most popular archaeology attractions include:

Below you will find descriptions of ITS Poland’s DMC favourite archaeology attractions in Poland:

Biskupin settlement is situated 50 km from Bydgoszcz (about 50 min drive) and 88 km from Poznań (about 1.5 h drive). The beginnings of Biskupin modern existence dates back to 1933 when the level of water in Biskupin fell and local residents started to find relics from the Bronze Age and the early Iron Age (about the 14th century B.C. till the 5th century B.C.). The settlement itself probably was erected in winter of 738 B.C. The excavations in Biskupin took many years and were very thorough. The settlement was stated to be the Monument of the Polish History. Currently, Biskupin has full size reconstructions of a rampart, groyne, gate, streets and houses. Apart from reconstructed settlement tourist visit Biskupin museum and archaeology fair that takes plac e every September. It is a huge event during which visitors can feel the spirit of the original settlement and learn numerous old everyday activities, everything during numerous experimental presentations and shows. Biskupin is the best place for archaeology lovers.

Located in the mountain region of Świętokrzyskie, Krzemionki is an ensemble of four mining sites, dating from the Neolithic to the Bronze Age (about 3900 to 1600 BCE), dedicated to the extraction and processing of striped flint, which was mainly used for axe-making. With its underground mining structures, flint workshops and some 4,000 shafts and pits, the property features one of the most comprehensive prehistoric underground flint extraction and processing systems identified to date. The property provides information about life and work in prehistoric settlements and bears witness to an extinct cultural tradition. It is an exceptional testimony of the importance of the prehistoric period and of flint mining for tool production in human history. (Source: https://whc.unesco.org/en/list/1599/)

Odry circles is an archaeological site of the Wielbark culture (Iron Age) associated with the settlement of Goths and Gepids in the first centuries AD during their migration from Scandinavia to the Black Sea. The cemetery is located on the eastern bank of the Wda (Czarna Woda) River near the village of Odra. The site covers 16.91 hectares in the "Kamienne Kręgi" archaeological and natural reserve. It includes 10 stone circles and 29 mounds, sometimes with a stele.

Summing up, Poland has some interesting sites to offer for all archaeology lovers. It also provides quite dense net of archaeological museums. If you find this archaeology topic interesting, contact our professional ITS Poland DMC group coordinators that will help you to fit a visit in one or a few of the above mentioned places into your group travel plan. 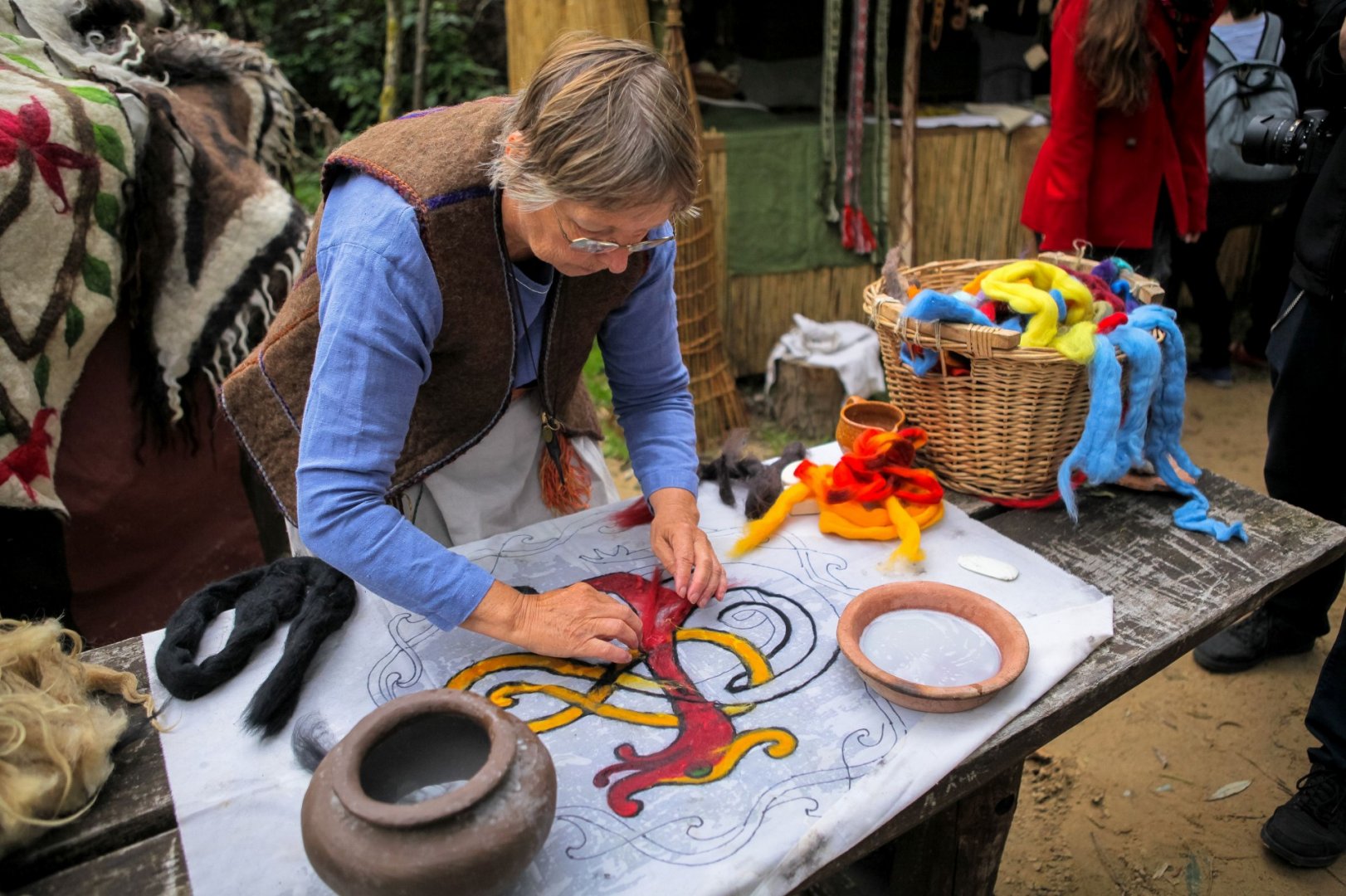