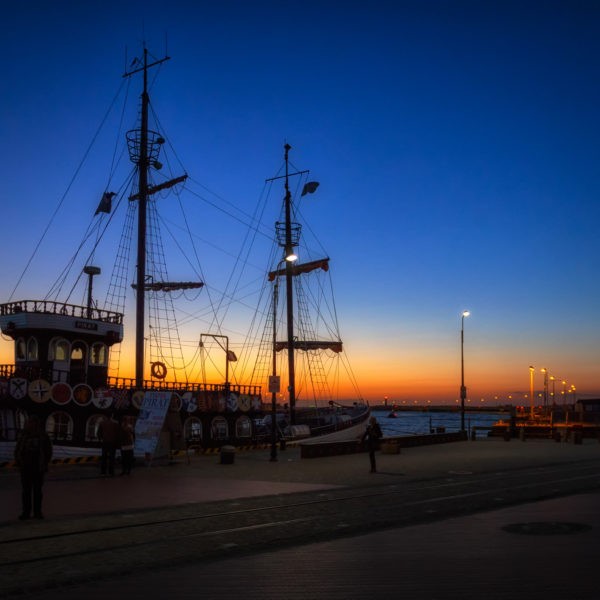 Polish seaside has many beautiful places to see. The Baltic coast is abundant in plenty health resorts, including high standard wellness and spa facilities. A few of the worthwile places, such as Kołobrzeg, are pointed in the below article.

Kołobrzeg is located in the central seacoast of the Baltic. It offers plenty of health resorts not only during summer but the whole year round. The development of the area provided Kołobrzeg with many modern facilities. Tourists can admire breathtaking sunsets over the horizon surrounded by wonderful nature. The town itself has also interesting places for sightseeing.

In Kołobrzeg, River Parsęta flows into the Baltic Sea. It is a port town and a large wellness & spa resort. The history of the area is documented for about one thousand years thanks to one of the first formed bishoprics in Poland. The former medieval defence walls are no longer visible but there is one place where they can still be spotted, which is the Gunpowder Tower. A Gothic cathedral is still one of the largest in the whole country and it is situated in Kołobrzeg, with a high tower still on site. Further, standing next to the mentioned Gothic church, there stands a newer town hall and a classical palace-museum to the tourists' disposal. Sightseeing of the Polish Arms Museum is a must, as it tells the long and interesting tale of the town's abundant history. Kołobrzeg also has a former Knight Academy. A fortress was made out of the town by the German army during WW II and a route telling that history is also available to visitors and plenty monuments, such as the Nurse, are placed in the town to make the stay and long walks of guests most interesting.

Białogard is a small and lovely town near Kołobrzeg. Here visitors can see also a Gothic church and a later formed church. As popular in the area, Białogard possesses fragments of medieval defence walls as well, with preserved High Gate and towers. It is the hometown of the former Polish president Aleksander Kwaśniewski.

Tychowo is a place situated near Kołobrzeg and is known for having the biggest rock in the country. The rock named "Triglav" after a Slavic god is famous for its weight of 200 tons and was warshipped by the peoples of the area through the centuries. Nowadays a cemetery is located nearby. Its 44 meters of circumference makes it the largest known rock in Poland and thus a monument of nature.

In Grzybnica tourists can admire the megalithic monuments. There are many sights in Pomerania that include ancient stone structures in the forests, they could have been of religious meaning or cemeteries. Their origin is connected with Celts and the peoples of similar culture.

Darłowo welcomes guests with fragments of defence walls and an entering gate. Here visitors can see many historical buildings built in different eras, such as a Gothic church with a 60 m tower, chapel, castle of the Pomeranian princes available for sightseeing. Some of the princes lay in tombs which are also on display nowadays. One of the princes was famous for being crowned the king of Scandinavia, Erik of Pomerania. He fought many wars and finally lost the title and died in Darłowo in 1459. The Pomeranian princes started to gain power in politics of the region at the beginning of the 14-th century. Their castle resembles their reign with powerful gates and walls up to 16 m of height. The residence was a statement of the sovereign and thus demolished by the Prussian who invaded the area in later centuries. Fully reconstructed just in the late 1980s. Here tourists will also find a lighthouse. During WWII Germany had a rocket launch base in Darłowo as well. Baroque town hall dates back to the early 18-th century and gives a very nice look at the bygone ornament style.

Ustka is a port town with a canal river next to the lovely Słowiński National Park known for its desert like dunes near the sea. A promenade gives a wonderful view of the whole area. Many spa and welness resorts await visitors in Ustka. It is a highly recommended place as for its proximity to the city of Słupsk and the National Park on the east side with two lakes, Gardno and Łebsko. Łeba is on the other side of the Słowiński National Park. The lakes that are in between are quite shallow and tourists can rent water equipment to enjoy their stay even better. The dunes park was established in 1967 and since that day has been admired by plenty of guests. The area was once dominated by an ethnic Kaszubian minority. The remnants of their culture can be seen in a small village Kluki that is located on the Łebsko Lake bank. The Słowińcy are counted nowadays to amount to circa a hundred with some artifacts of the wooden village. It serves as an open air museum today. In Łeba one can find also a Gothic church that was destroyed by the moving sands of the dunes. Some dunes are as high as up to 45 meters, with some forests trespassing them and a small mountain.

Lębork is situated below Łeba and is the start point of the Kaszubian region typical landscape including vast forests and many lakes. Many resorts are placed here and canoeing is very popular among tourists and locals. It is also abundant in megalithic sites, such as Węsiory and Odry. In Lębork you can also visit the ruins of a former Knights castle and a church. The town is surrounded by medieval defence walls with a tower.

The Polish seacoast area has been very popular amongst health tourists for a long time now. The region has developed itself in order to suite the demands of visitors. 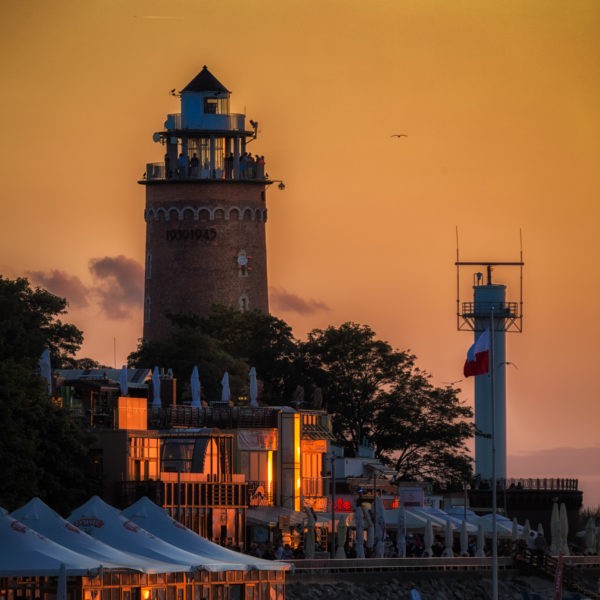 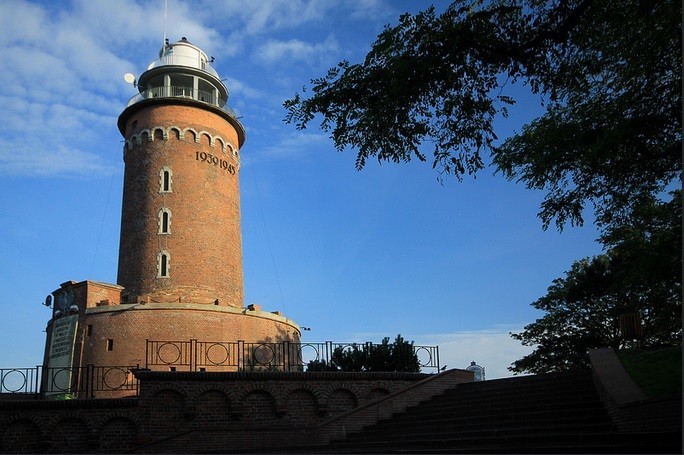 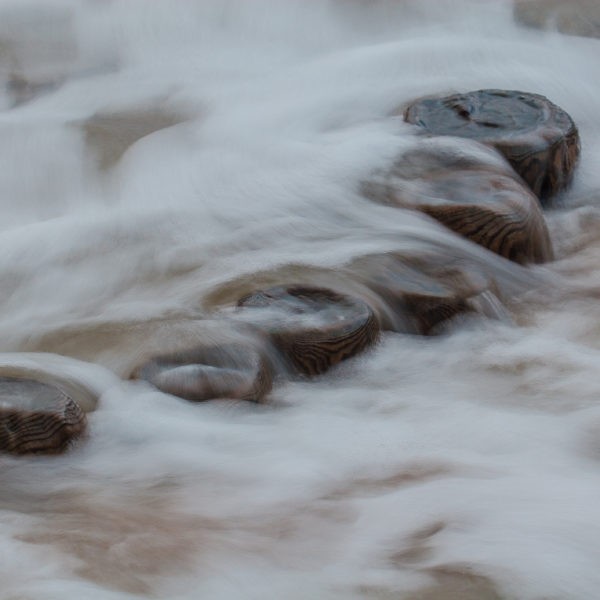 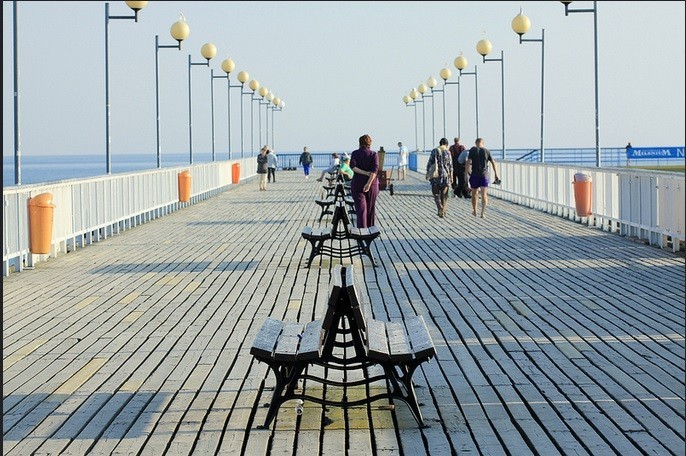 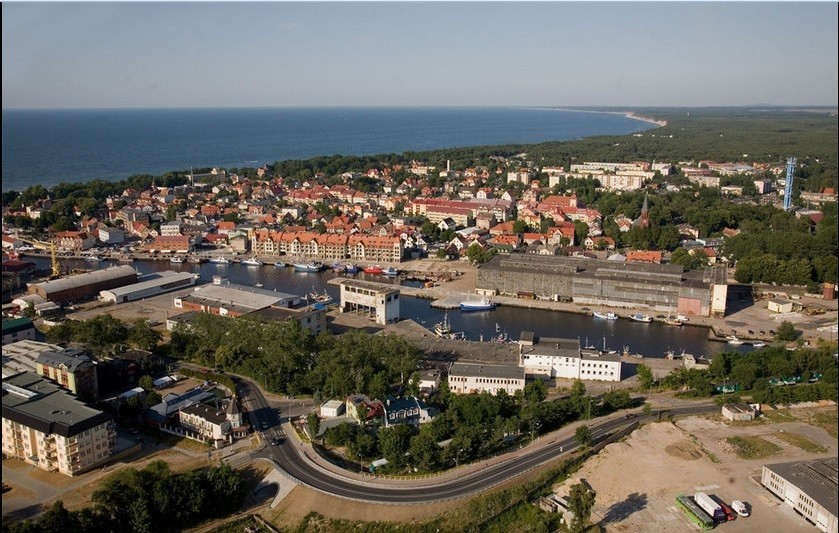 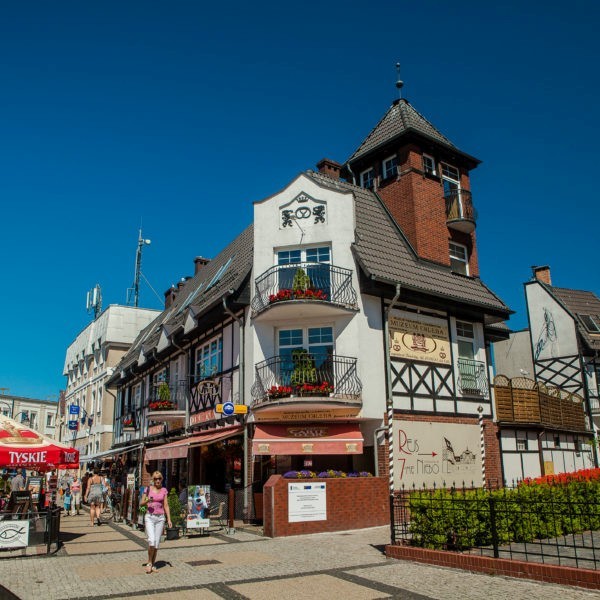 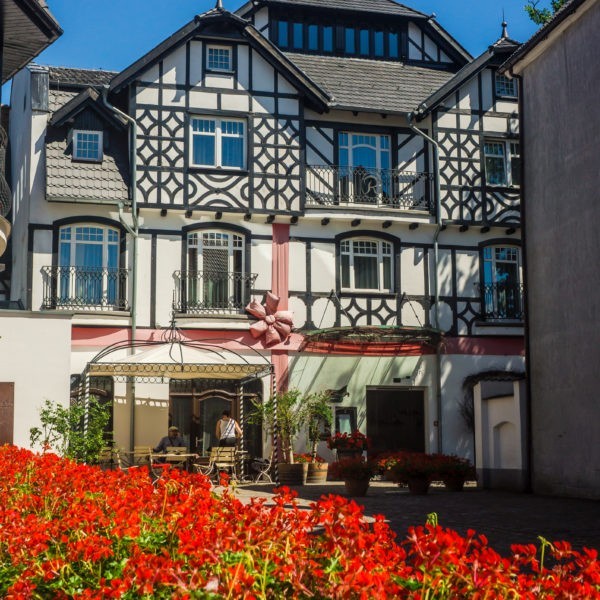 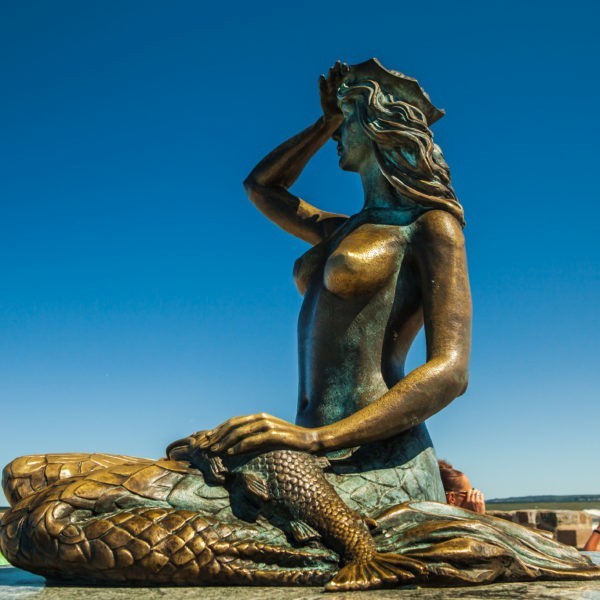