Castles and Palaces in Kraków Area

Kraków area is the most popular destination of international tourists to Poland for a reason. It offers not only numerous and diversified attractions in the city itself but it also has an extremely interesting attractions that can be visited during one day trips from the city. In the below article you will find the most interesting castles and palaces in Kraków area that are accessible for a one day trip.

Kraków was for centuries the capital of Poland, this is why it was a magnet for rich and powerful and influential people for many years. This is probably why we can admire so many architectural gems in this area as most of these people wanted to have a seat somewhere near the king’s abode. Wawel Castle was the seat of Polish kings and is the second biggest castle in the country. Wawel hill where we can find the castle, cathedral, and the famous Wawel dragon’s den and its monument are the typical must see points during any Kraków visit.

In Kraków area tourist can admire very interesting palaces such as Łańcut, Niepołomice, Pieskowa Skała, Paszkówka, Pszczyna, Bishop’s Palace in Kielce, Kurozwęki or Baranów Sandomierski. In this group it is especially worth to highlight the importance of two buildings in Pszczyna and Łańcut as they have majority of their interior design and furniture, therefore are unique in the country and particularly worth visiting. Due to its natural surrounding and landscape properties we advise to visit Pieskowa Skała, Ogrodzieniec, Bobolice, Chęciny, Niedzica and Czorsztyn castles and palaces as they offer beautiful views to the surrounding natural areas. The other group of castles that we recommend includes castle ruins. Here tourists can see huge Ogrodzieniec Castle and smaller more romantic Chęciny, Czorsztyn or Krzyżtopór. Here Ogrodzieniec really impresses with its size and Krzyżtopór with uniquearchitectural project that has never been fully used.

Three most interesting castles and palaces by ITS Poland DMC in Kraków area:

It is the old residence of Polish kings situated in the heart of Cracow at Wawel Hill which is a Jurassic limestone rock rising at the left bank of the Vistula (Wisła) river. During the first Polish kings reigns from Piast dynasty Wawel was one of the first royal abodes. In 14th century when Kuyavia Ladislas the Short (Władysław Łokietek) was crowned and moved to Wawel, this is how the new royal headquarters was established. The golden age of Wawel castle was during the Jagiellon rule, especially during rains of such kings as Sigismund III the Old (Zygmunt III Stary) and Sigismund Augustus (Zygmunt August) who were fascinated by Renaissance movement in Europe and wanted to give their main abode really modern character.

Łańcut Palace is one of the most impressive aristocratic residences in Poland. The palace is situated about 2 h drive from Kraków (188 km). The residence is mainly famous for its furnished interiors and collection of horse carts. Łańcut interiors which haven’t been too much changed by the war experiences are considered to be the most beautiful in Poland. The palace is a home of many art pieces. Some of them were originally bought for Łańcut Palace and some were borrowed from other Polish museums. Apart from the palace, you have to reserve some time for a stroll in Łańcut Park which was designed in English style and orchid greenhouse with three various climate zones. Łańcut is the place that you really can’t miss.

The castle was erected in the 14th-15th century. The last inhabitants left the castle in 1810. It is located at the highest peak at Jurassic Kraków-Czestochowa Region at 515.5 m above sea level. The castle has perfect location among limestone rocks which additionally protect the stronghold. Almost all parts of the building are available to tourists. There are exhibitions in an armoury, a torture chamber and there is also a castle museum exhibition. In the courtyard there are market stalls with souvenirs and in the castle basements there is also Knight Restaurant. In the castle there are many events organized, such as concerts, knight tournaments and ghost spectacles. It is a place really worth visiting while being in central Poland.

Each of the above mentioned landmarks are really interesting to see. We strongly recommend including them in your Kraków area sightseeing itineraries. If you want to combine them with other interesting highlights sightseeing, contact ITS Poland DMC professional coordinators and they will happily tell you how to do it and will take all the pressure of organization of your shoulders. 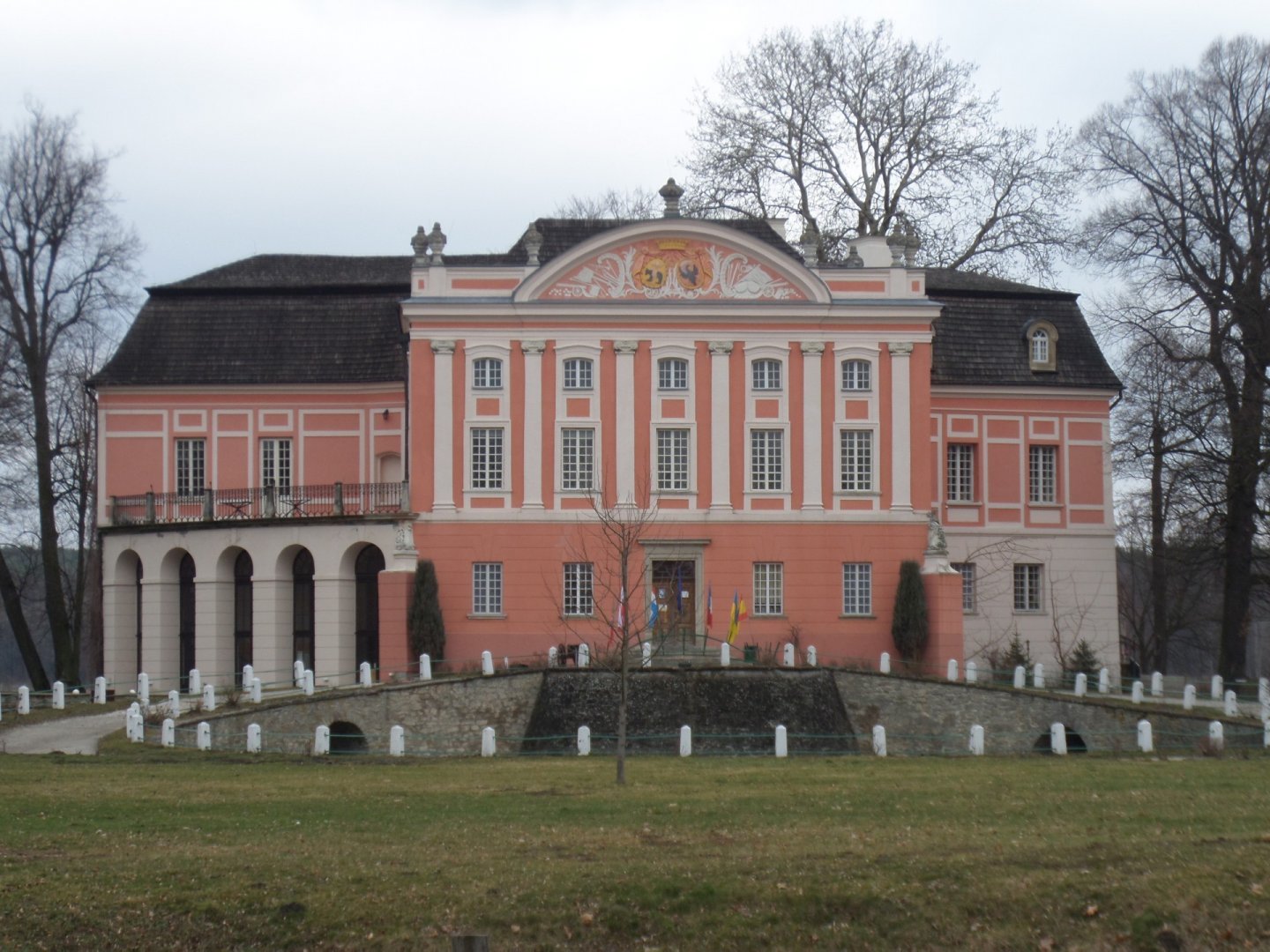 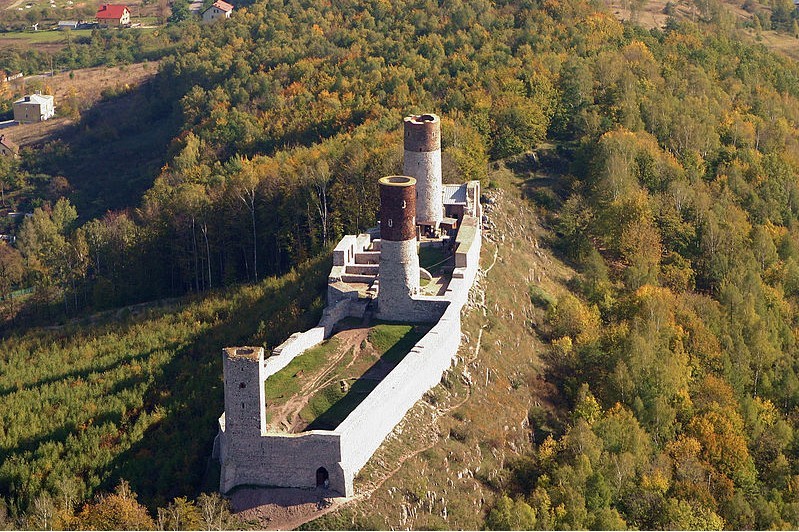 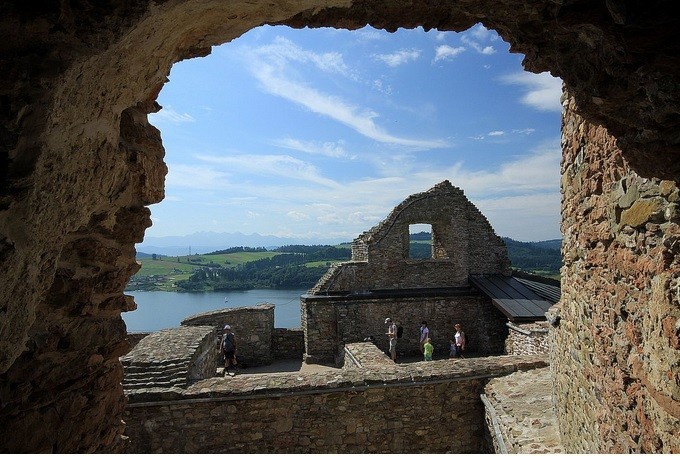 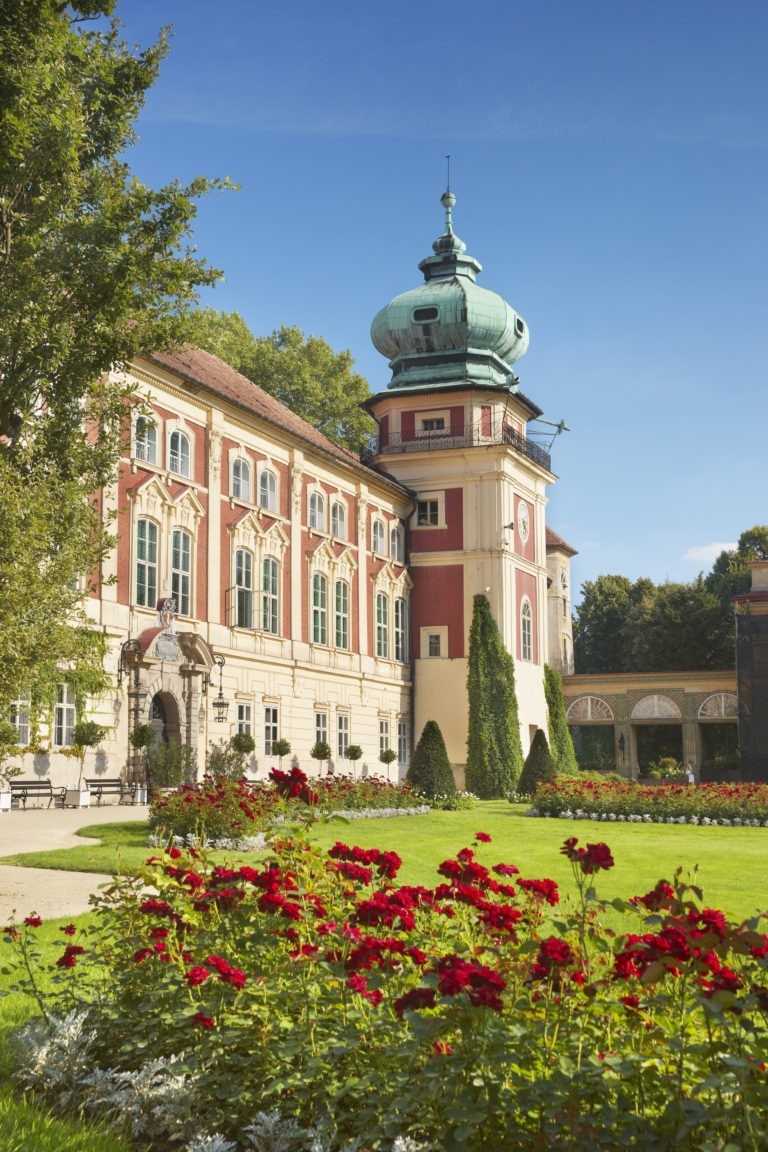 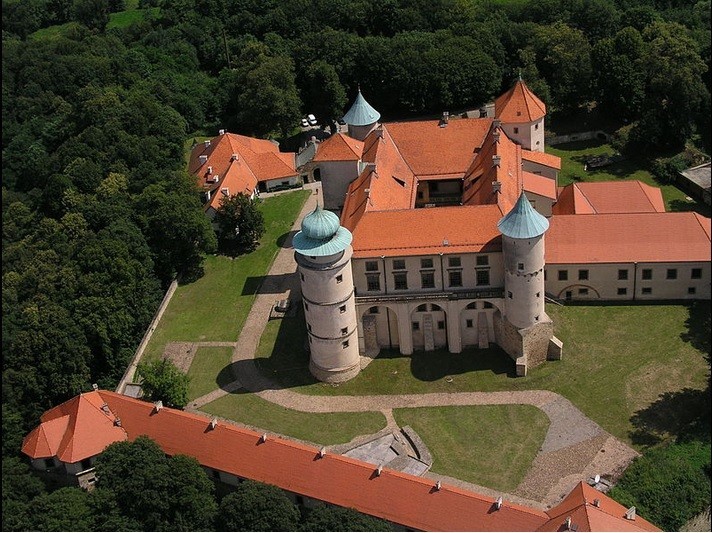 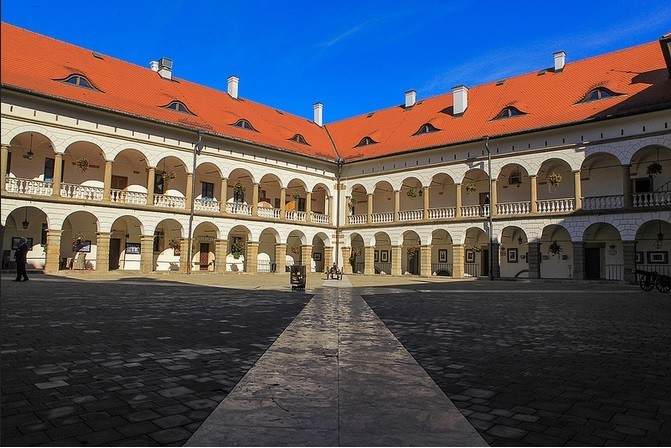