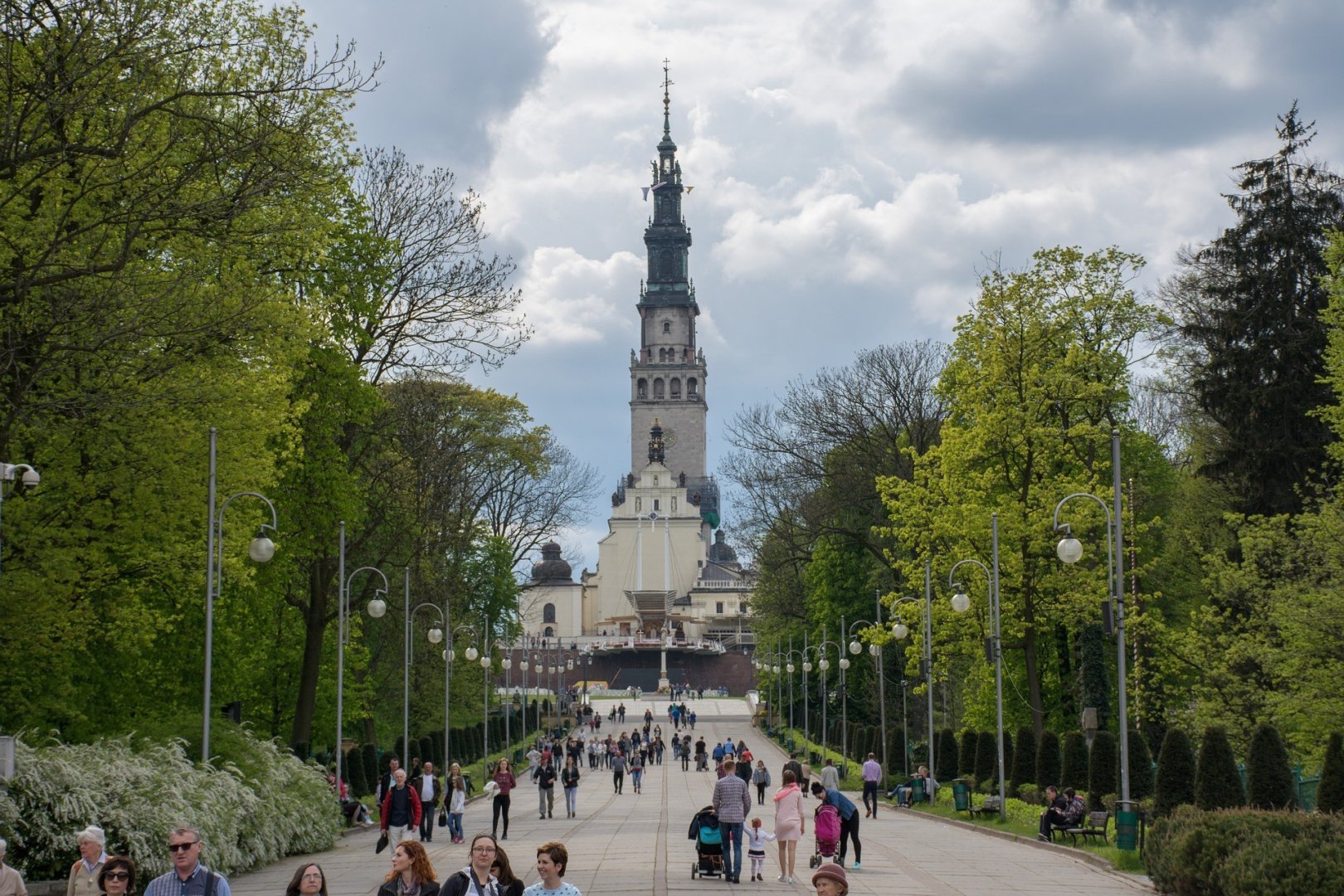 It is said that pilgrimages are the oldest type of tourism as it was practised as far as middle ages. Definitely it is still one of the most important branches of tourism and pilgrimage sites are interesting destinations to visit in terms of religion, architecture and sacral art. They are also often charity and educational centres.

In Poland majority of sanctuaries are connected with Mother of God and her images. There are over 400 cities, towns and villages where there are Madonna’s depictions famous for grace and miracles. 180 of them are crowned by apostolic capital which proves the intensification of cult in a given area connected with the holly images.

Tourists visit these places all year round but the tourist movement in these places is especially common during church fairs, holidays during which unique folk customs are presented, processions and anniversaries. As an example we can mention here Corpus Christi holidays in Łowicz or Podhale region.

The most important Catholic pilgrimage sites in Poland include:

The most important pilgrimage site in Poland is Jasna Gora Monastery in Częstochowa where people come to pray by the image of Black Madonna which was brought to the Pauline monastery in 1382 and has been a pilgrimage site since then. It is a destination of walking pilgrimages from all over the country.

It is connected with figure of St. Maximilian Maria Kolbe. Niepokalanów monastery (so called City of the Immaculate Mother of God) is located 42 km to the west from Warsaw. The monastery was founded in 1927 by Friar Maximilian Kolbe, who was later canonized as a saint-martyr of the Catholic Church.

It is a pilgrimage destination situated about 32 km from Cracow. The Passion-Marian Sanctuary of St. Bernards convent was put down to World Heritage List UNESCO in 1999, being the only Calvary in the list. The beginnings of the construction of the Calvary date back to the year 1600. Right now the complex consists of basilica and monastery at the top of Żar mountain, 42 chapels and path churches. The monument was built in the architectural style of the late Baroque.

Marian devotion in this place dates back to 1852 and cholera epidemics in Licheń area. Still, the construction of the newest basilica started in 1994 and the church was consecrated in 2004. The new sanctuary is the biggest church in Poland, the 7th one in Europe and the 11th one in the world. At the basilica’s bell tower there is also the biggest bell in Poland - Mary Mother of God (which weights almost 15 tones). The organs are also the biggest ones in the country. They have 157 voices and about 20 thousand pipes. Apart from basilica itself tourist often visit 25 m high Golgotha and climb 141 meters high tower to admire Licheń surroundings (30 km view in every direction).

Summing up, Poland has many interesting, still lively and vibrant pilgrimage destinations that arise interest of believers not only in Poland but also abroad. It is really worth to include these sights in Polish pilgrimage programs and also in general sightseeing of various regions as they are really unique and say a lot about Polish culture and customs. ITS Poland DMC professionals will happily help you to prepare sightseeing program including them. 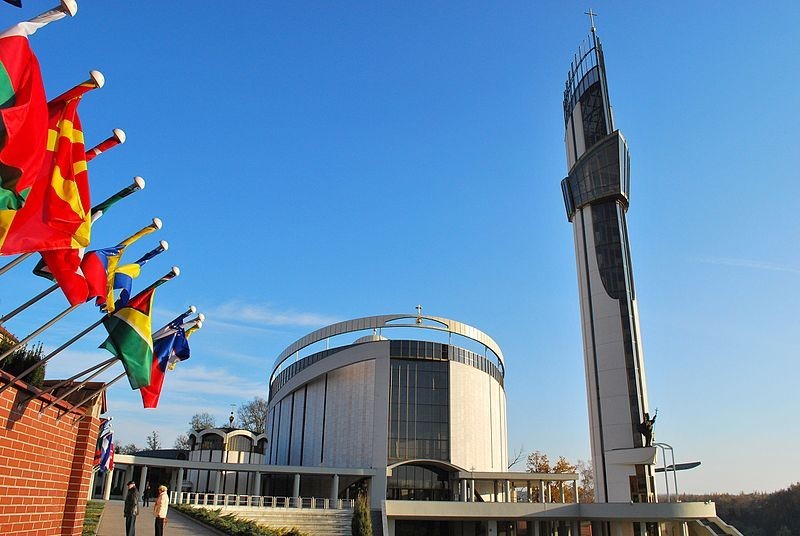