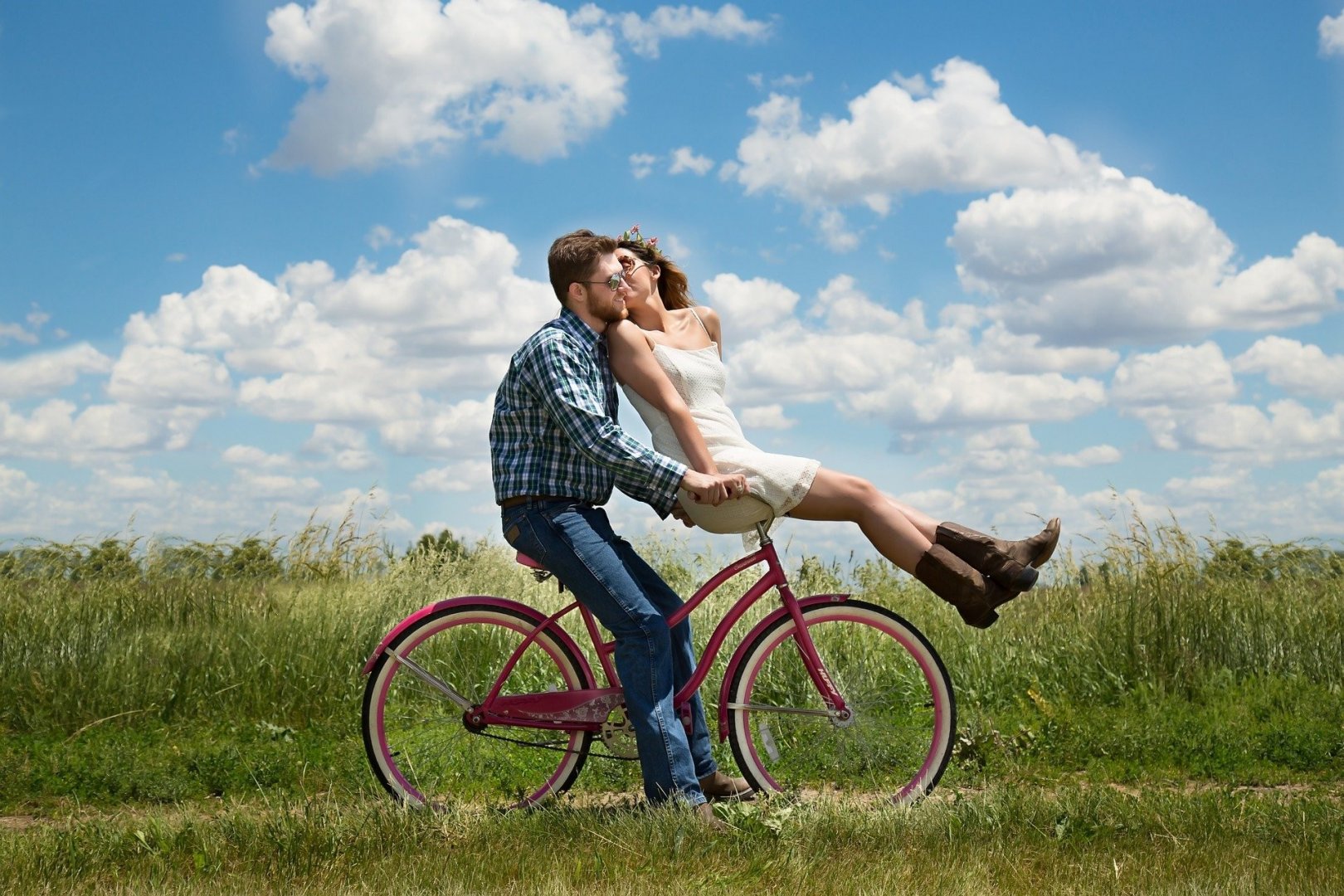 Cycling in recent years has become one of Poles’ favourite active past times. Huge investments in cycling infrastructure that have been undertaken lately make this form of relax and sport even more popular and accessible for average people. There are newly-built cycling lanes in the cities, bitten forest and river banks’ trails and finally challenging mountain trails. The city bikes projects and bicycle rentals break all popularity records, there are city cycling challenges organised and Poland’s sightseeing by bike projects and companies gain their momentum. All these elements make Poland a very good cycling destination.

The most interesting and infrastructure advanced trails in Poland:

This European network of cycling routes consists of national bike routes and general-purpose roads. It is a project of the European Cyclists' Federation, which aims to build nineteen long-distance cycling routes across Europe. The total length of the routes is to be almost 90,000 km. These routes are to foster the development of cycling tourism throughout the continent. They are built on the basis of the already existing network of local, regional and national bicycle paths and routes, combining them into one system. In Poland there are 6 EuroVelo routes: Capital’s Route, Central Europe’s Route, Baltic-Adriatic Route, Baltic Sea Cycle Route, East Europe Route and the Iron Curtain Trail.

It is a bicycle trail leading through five voivodships in eastern Poland, i.e., the Lubelskie, Podlaskie, Podkarpackie, Świętokrzyskie and Warmińsko-Mazurskie voivodships. The route of the trail runs through five national parks. The main route and local connecting sections have a total length of 2,071 km. It is the longest bicycle route in Poland. Along the bicycle route, 228 bicycle service points (MOR) have been built. Green Velo is a combination of places and facilities of high natural, cultural and historical value.

The coastline of the Baltic Sea takes in beaches, cliffs, woodland, ports and marinas. In Poland the probably the biggest highlight is over 1000 years old Hanseatic Gdańsk harbour. It is an attractive destination and EuroVelo 10. It crosses the Warmia and Mazury and Pomorskie regions of Poland, where it connects with the GreenVelo route – Poland’s longest cycle route. Warmia and Mazury provide cycling enthusiasts with perfect conditions to practice their favourite form of recreation: forest vistas, dirt paths winding through lakes. EuroVelo 10 leads you through this region until Elblag where you enter the Pomorskie region. In Gdańsk, tourists find the bustling port city of freedom and Solidarity. The road to Gdańsk leads through Żuławy and Mierzeja Wiślana, a region with special cultural and landscape values, where Malbork is the most powerful medieval castle in Europe - a UNESCO monument.

The Eagles' Nests Bicycle Trail is one of the oldest and most beautiful Polish tourist routes. It runs through the Śląskie and Małopolskie voivodships, connecting Częstochowa with Kraków cities. The cycling trail has approx. 190 km and joins picturesque Medieval fortresses and castle ruins all in highland landscapes of Ojców National Park. With hidden valleys and peaceful villages, it is the perfect place to unwind. The trail is well marked and covers a variety of surfaces including tarmac, dirt roads and forest paths.

The routes in this mountainous region of Poland are paradise for challenge seekers with at least intermediate off-road mountain biking skills. The most popular route here is the 17-km off-road biking route from Salmopol Mountain Pass to the Skrzyczne peak. In total, it has about 614 metres of elevation gain and is defined by spectacular scenery, a variety of landscapes and boundless remote wilderness. Most Beskidy trails are rather difficult and demanding.

Summing up, Poland is a great destination for cycle tourists in terms of above-mentioned trails but also numerous smaller cycling paths. With paved cycling lanes in the cities, hardened forest trails, river banks and railroad embankments, you will be truly spoilt for choice. Discovering Poland and its most interesting tourist sites from the back of a bicycle is a very popular and healthy way of travelling wide spread across the country. If you would like to plan your bicycle adventure in this central European country, contact one of ITS DMC Poland group travel advisors and start your cycling quest asap. 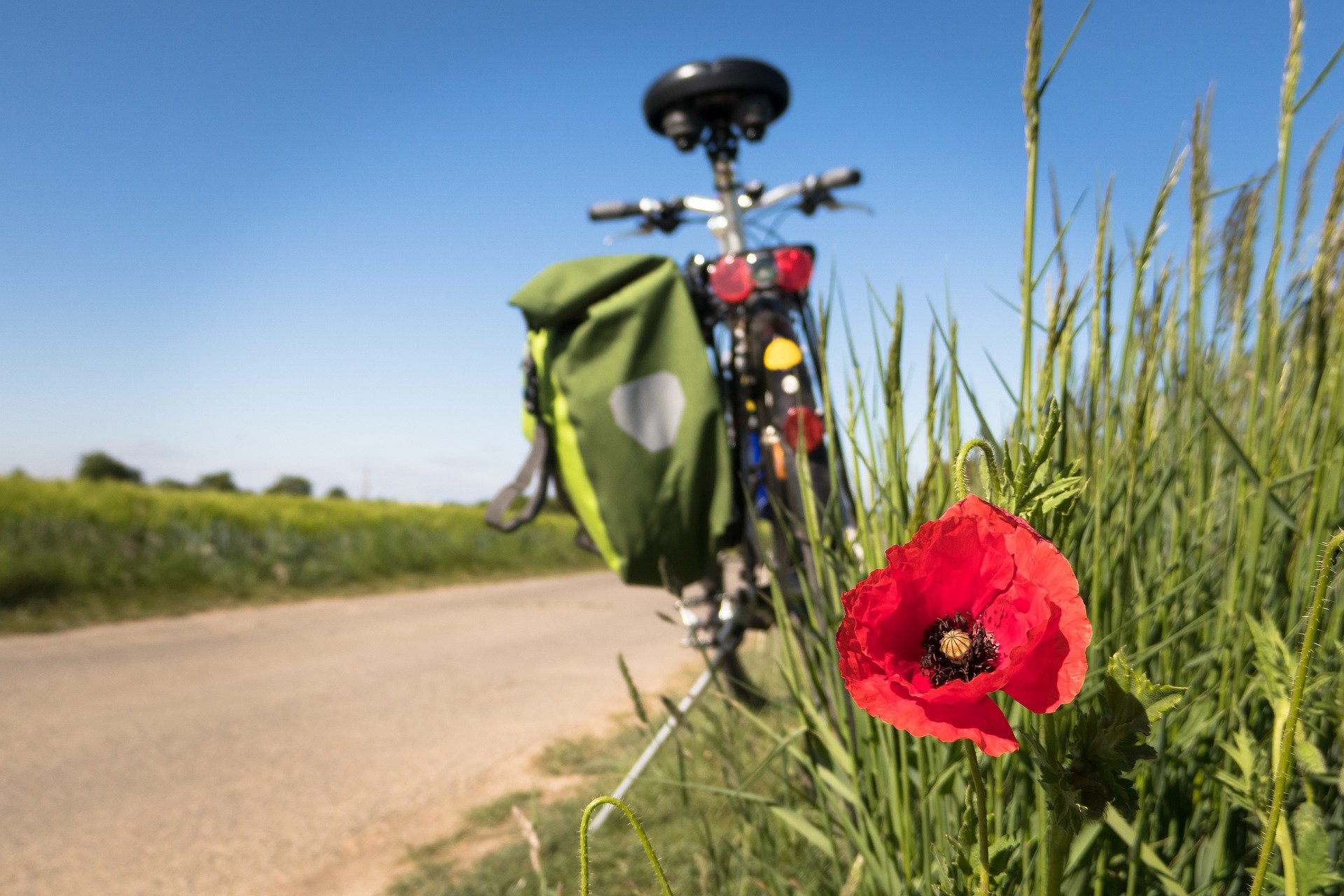 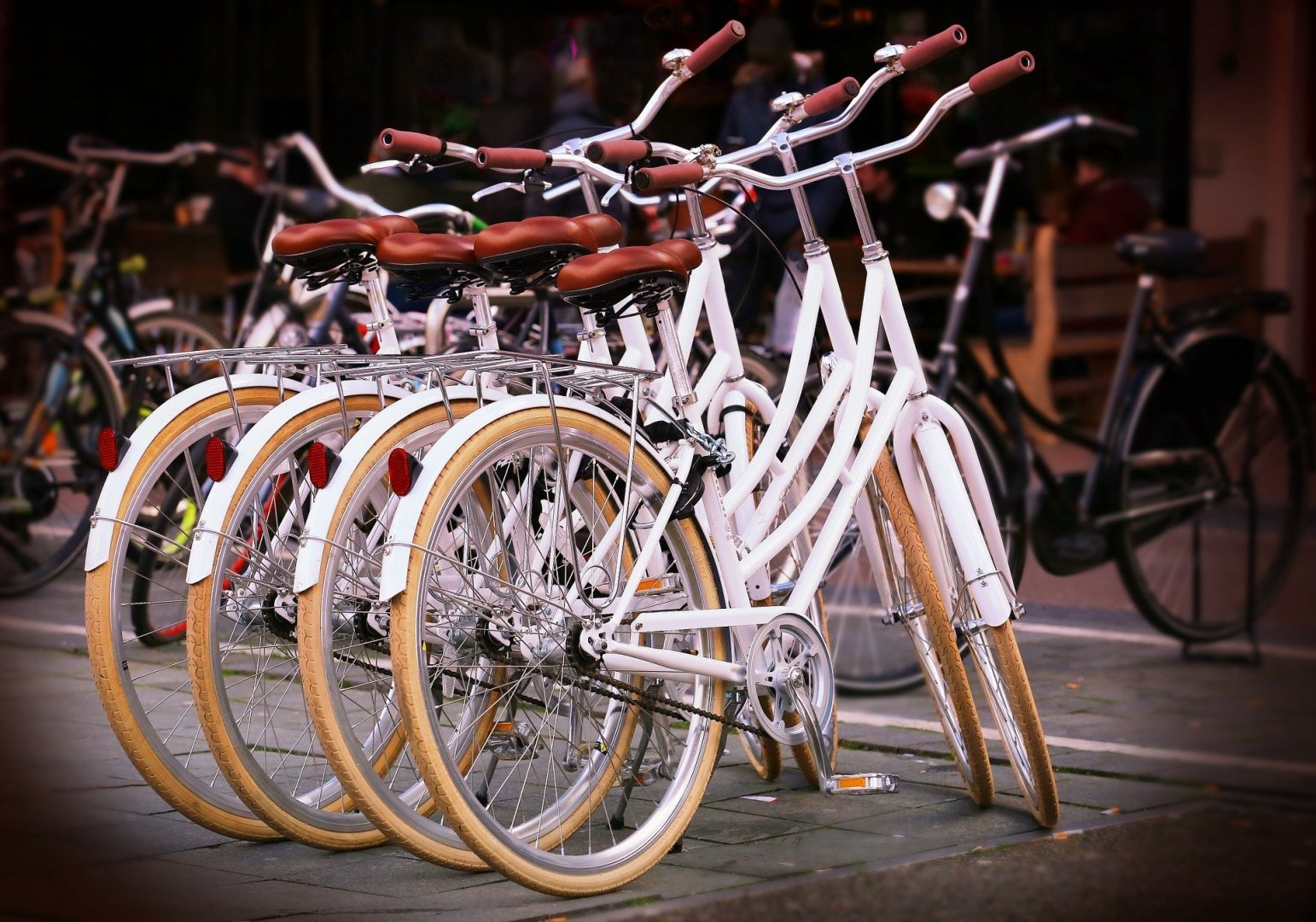 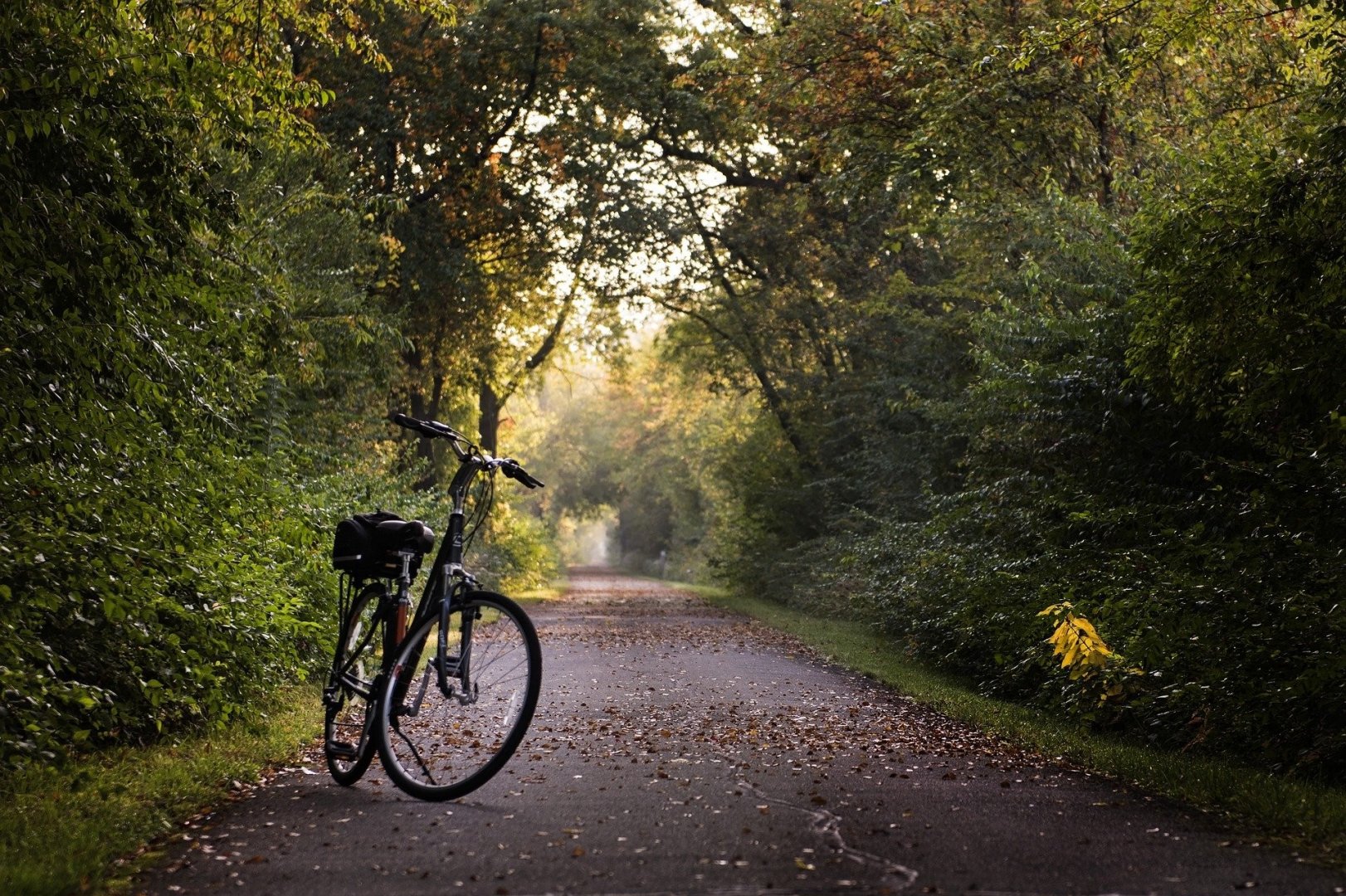 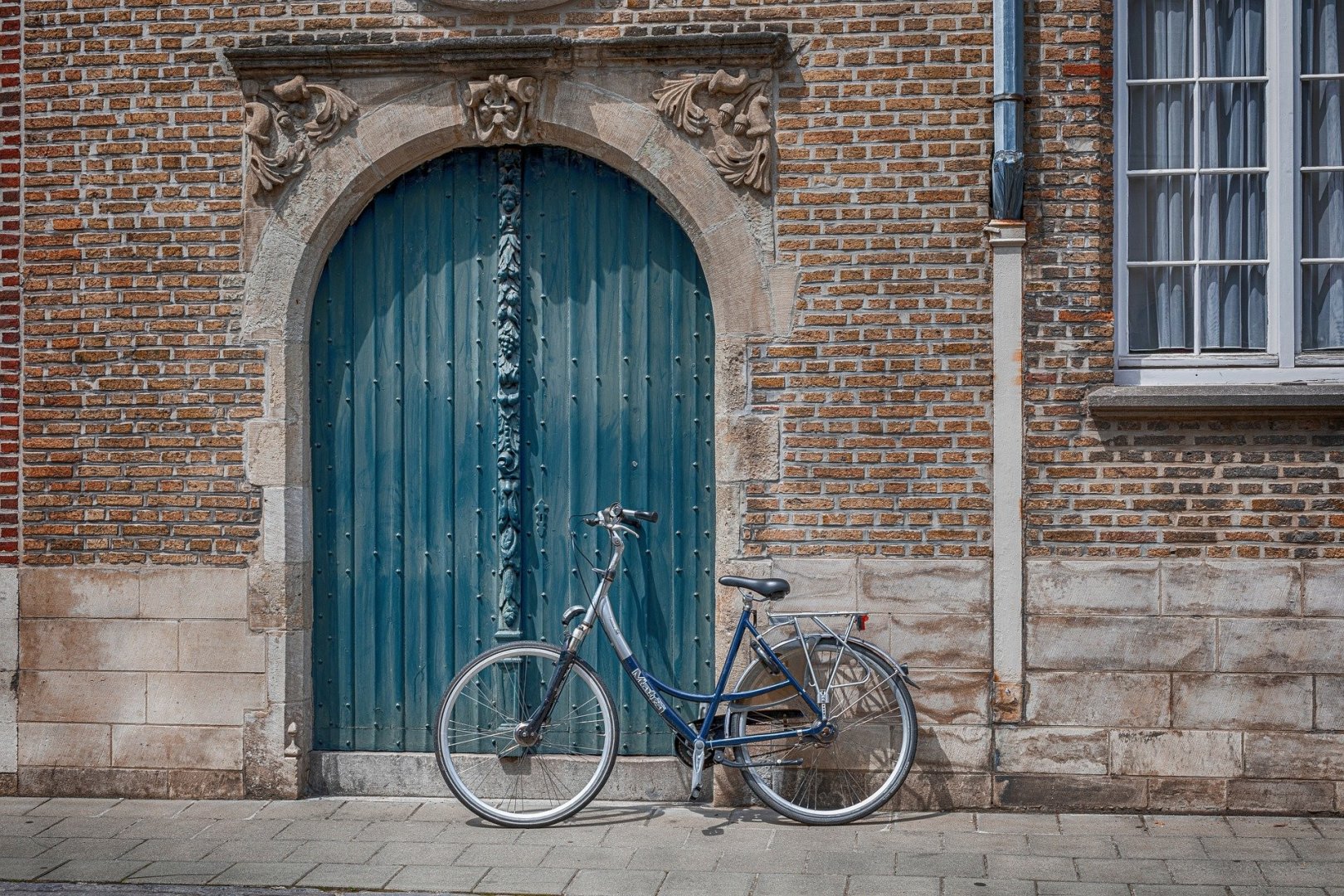 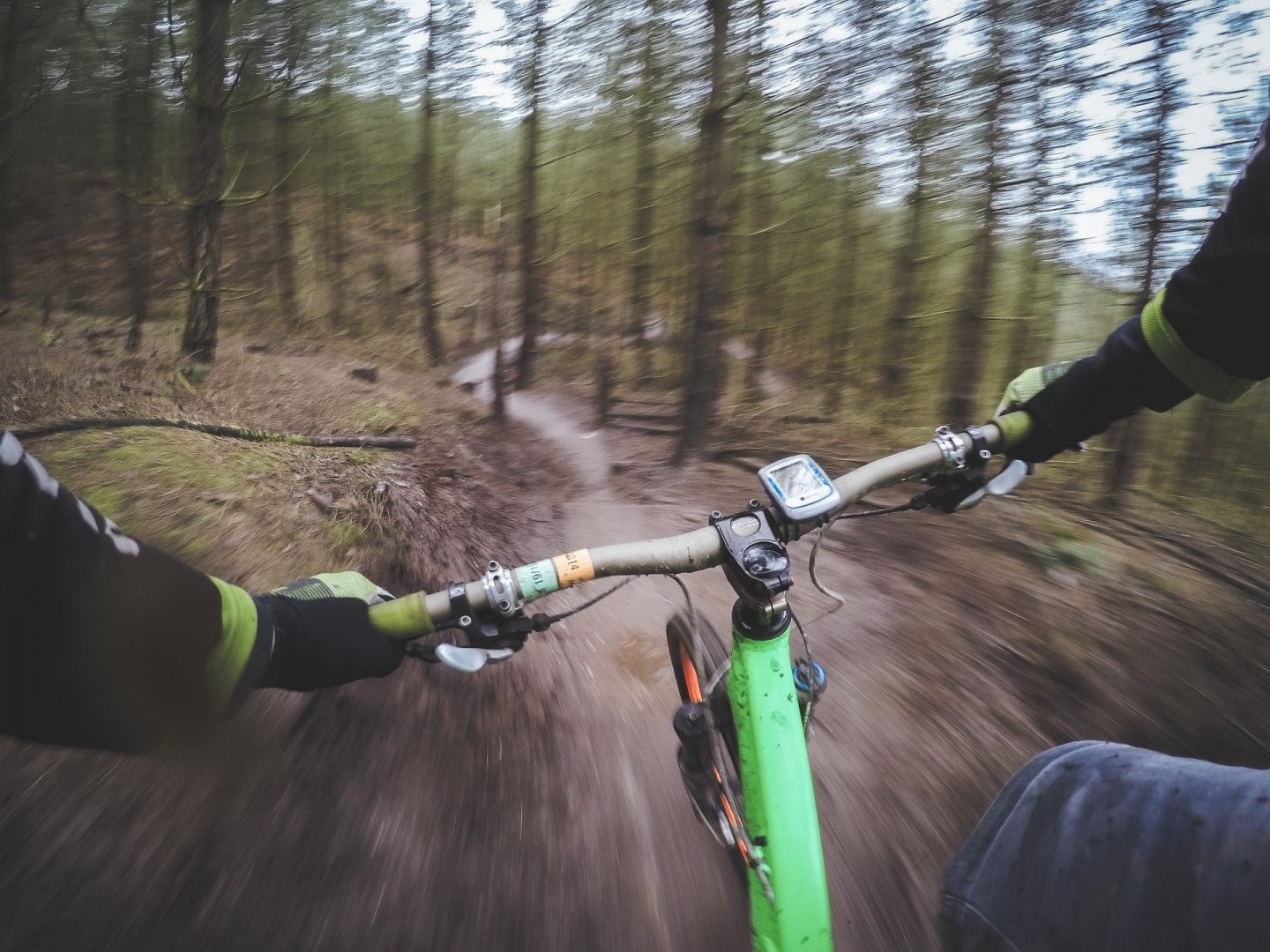 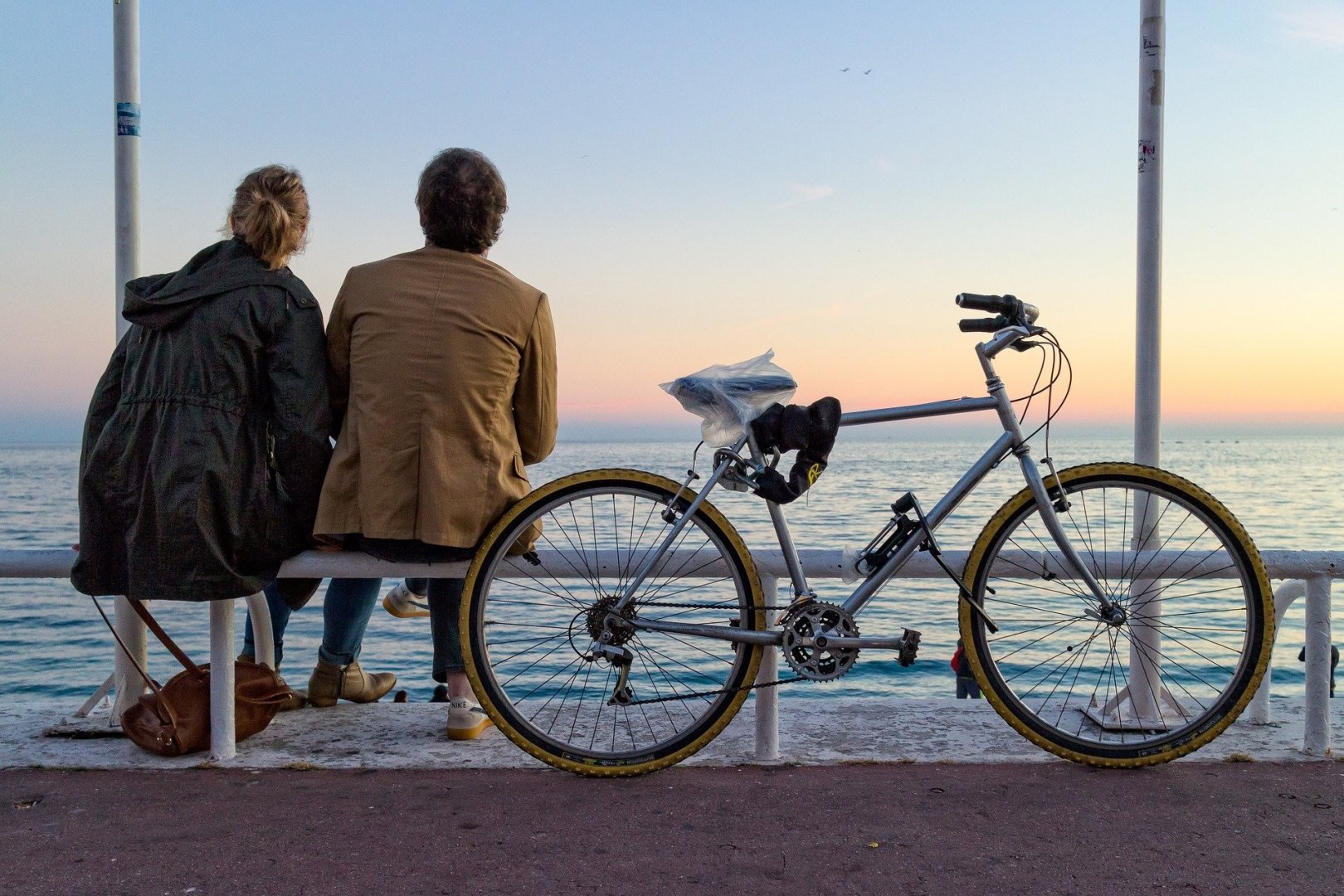 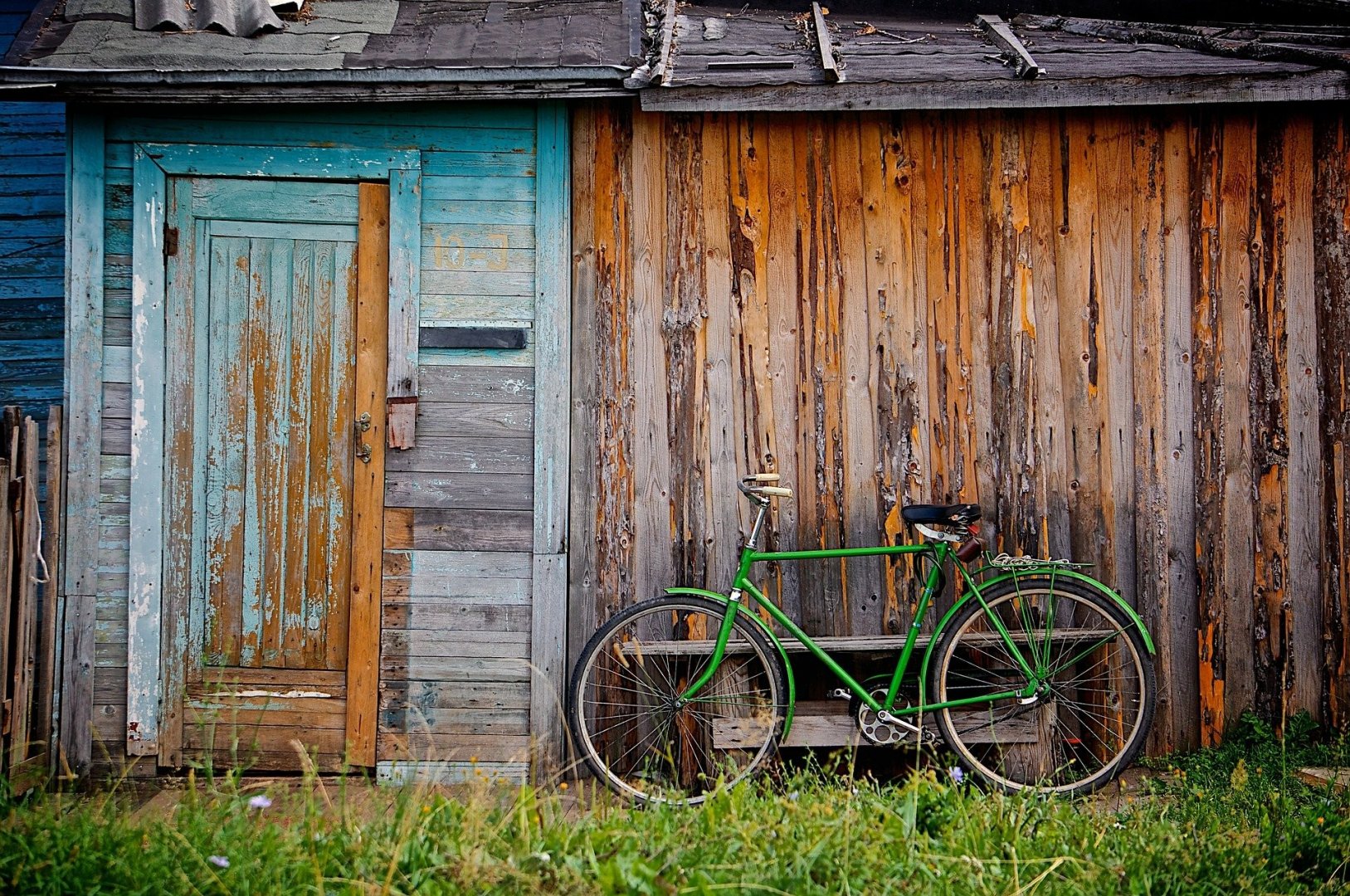 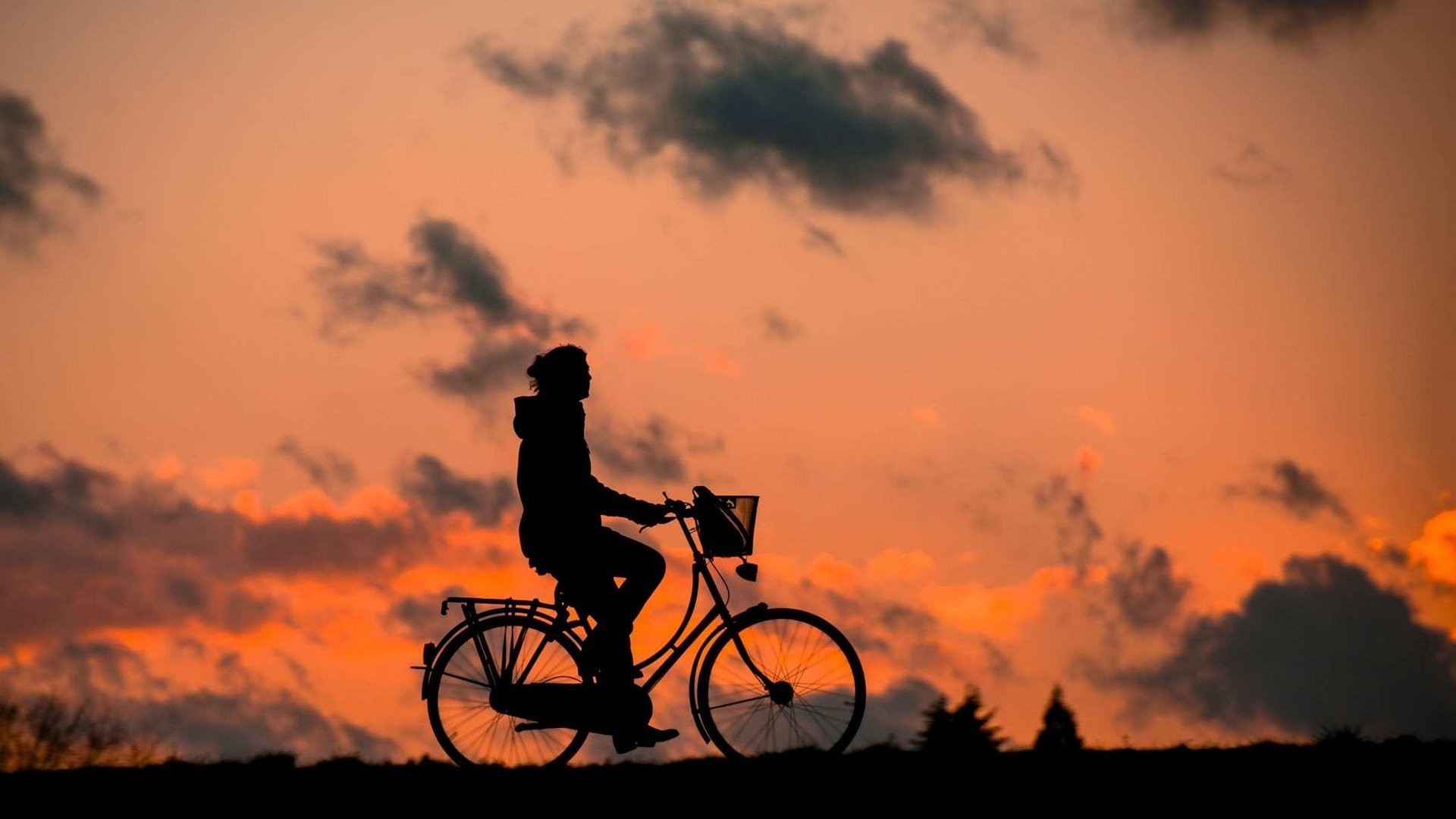