If you want to understand the nation’s soul you have to discover national holidays in a given country. It is true for all cultures, Poland is not wiser. It is one of the oldest Christian holidays, celebrated even earlier than Christmas. It has a centuries-old tradition in Poland. Still, Epiphany holiday in our country is quite complicated as it used to be a bank holiday, then it was cancelled by the Communists and now it is returning with a new strength and vibrancy.

Epiphany is held on January 6, to mark the day when the three wise men, or kings, visited baby Jesus. The symbol of the holiday is the story described in the Gospel of Matthew, according to which the Magi from the East came to Bethlehem to worship Jesus, the baptism of Christ in Jordan and the miracle of turning water into wine at Cana in Galilee. Epiphany is also called Feast of the Epiphany, Theophany, or Three Kings’ Day, (from Greek epiphaneia, “manifestation”). This holiday is a commemoration of the tribute to the Child Jesus by the Three Wise Men from the East - Kacper from India, Melchior from Persia and Balthazar from Arabia. It is an obligational type of holiday in the Roman Catholic Church which means that all Catholics have to take part in a holly mass. In the Catholic Church, the celebration of the Epiphany closes the Christmas season. For many people it also marks the end of Christmas festivities.

Historical nuances of Epiphany in Poland

In post-war Poland, it was a day off from work until November 16, 1960. The holiday was abolished by an act of the Sejm of the Polish People's Republic. In September 2010, legislative work began to reintroduce the day off. The relevant act was adopted by the Sejm of the Republic of Poland on the occasion of the amendment of the Labor Code. January 6, 2011 was the first public Epiphany day since 1960. In reality it means that many Poles has had to learn from scratch what this holiday means and how to celebrate it.

Probably majority of Poles treat this holiday as a chance for relax after Christmas-New Year’s celebrations. They spend this day relaxing at home or go strolling outside if the weather is favourable.

Still, Epiphany is also a big celebration in many places in Poland. In hundreds of towns and cities across the country featuring street parades, carolling of songs, and re-enactments of the Nativity scene. The street parades usually involve a procession of the 3 wise men who give people candy, crowns and small treats. The Three Wise Men parades, which are in fact a street nativity play, combined with joint caroling by parents and children become more and more popular in many cities. The biggest parades of this type are probably organized in Warsaw and Cracow. Big processions are also held in Poznań, Gdańsk, Bydgoszcz, Toruń, Szczecin and Wrocław. They are organized by city dwellers under the patronage of local bishops and city authorities. This custom of processions spread to other countries, but Polish retinue remain the most numerous in the world. This year due to COVID pandemics, the processions will take a different limited form. As the organizers write - symbolic. These can be family walks along their current route, intimate meetings while singing Christmas carols or internet transmissions of nativity scenes.

Another Epiphany tradition dates back as far as the 18th century. It is the custom of blessing the chalk in church. It is customarily used to write letters on the front doors of many Catholic houses: C + M + B or K + M + B and the date of the current year. These letters are an abbreviation of the Latin wish Christus Mansionem Benedicat (May Christ bless this house), although Saint Augustine translates them as Christus Multorum Benefactor (Christ the benefactor of many) or the abbreviation of the names of the three wise men given by medieval legend: Casper, Melchior and Balthazar. The chalk sign is present on many Polish entry doors for all year long treated as a kind of confession of faith and a blessing for the household.

There is also the custom of blessing gold and incense on that day. It was developed at the turn of the 15th and 16th centuries. The sacred incense, which is juniper resin, used to be incensed on the houses and the farmyard, which symbolically protected it against diseases and misfortunes. For the same purpose devoted to gold, the whole neck was touched. Still in Poland this custom is not so well known as chalk blessing.

Summing up, Epiphany in Poland is usually a very colorful and cheerful day. Also a bank holiday and an opportunity to relax for many. It means the end of Christmas festivities. January 6 also marks the beginning of the carnival, which lasts until Tuesday before Ash Wednesday. No matter if you choose religious or more relaxed way of celebrating this holiday, it is always good to spend it in Poland. ITS-Poland travel agency will happily help you to prepare your group’s stay in our country. If you need any assistance feel free to contact our group advisors. 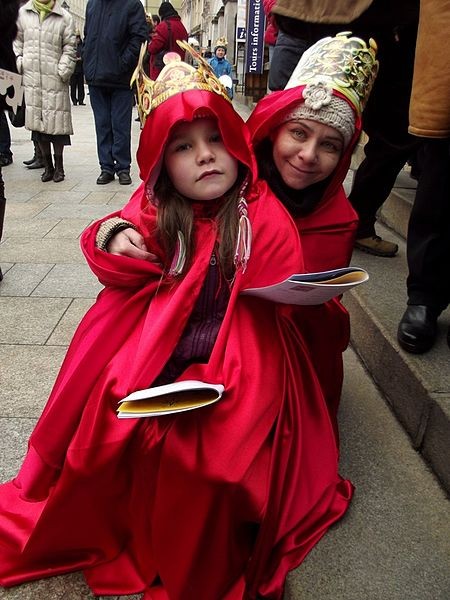 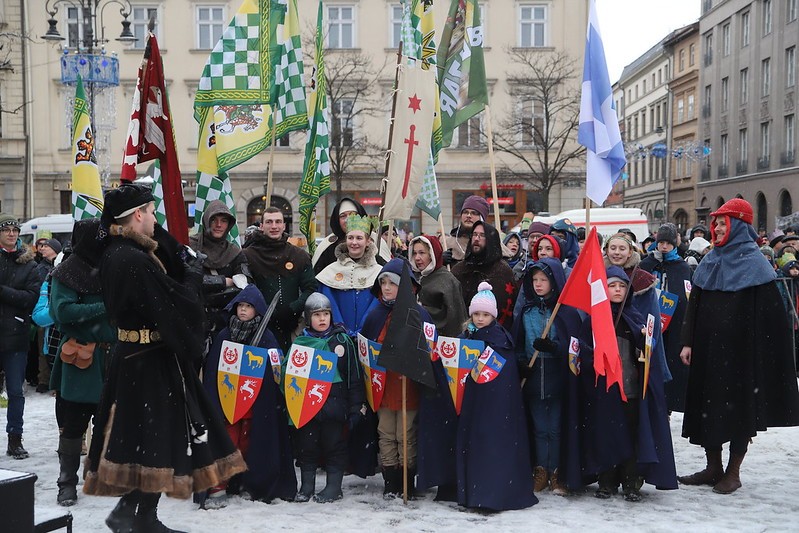 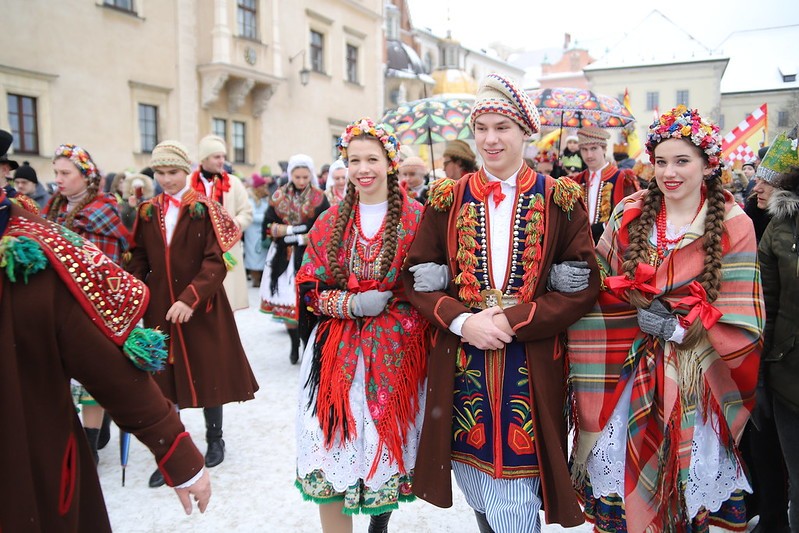